It’s the truth: Teenagers lie. In fact, research by Nancy Darling, an expert on teens and lying, shows that close to 96 percent of adolescents lie to their parents. In another study, 82 percent of high school and college students admitted to lying to their parents in the previous year. Either way, teen lying is more common than many adults might think.

In addition, parents aren’t always good at recognizing when their teens are lying. And when they do discover a lie, they don’t have effective strategies for how to deal with a lying teenager. Thus, they may respond with anger and punishment. As a result, they drive their kids farther away.

Teens Lie More Than Any Other Age Group

A study called “From Junior to Senior Pinocchio” looked at lying behaviors in more than a thousand people ages six to 77. Consequently, the researchers found that peak dishonesty occurs in adolescence. Thus, we lie more often as teens, and also get away with it more. After young adulthood, however, we tend to lie less often. (Young children and seniors were the least likely to lie.)

So why do teenagers lie more than any other age group? In part, this may be due to changes in the brain. As the adolescent brain matures, emotional regulation and impulse control improve. Therefore, risk-taking behaviors decrease. And lying qualifies as a risk-taking behavior.

“Our research shows that young adults are, overall, the best liars,” the researchers said. Their study found that 75 percent of adolescents lie, with an average of nearly three lies a day. But 60 percent of youth surveyed admitted to telling up to five lies daily. These numbers aren’t as high as those in the studies cited above. However, they confirm that teen lying is to be expected.

Nancy Darling, PhD, professor and chair of the psychology department at Oberlin College, has researched teen lying for more than 20 years. Hence, she has studied some 10,000 young people between the ages of 10 and 24. And her team has done research in countries including the United States, Chile, the Philippines, Italy, Sweden, and Uganda.

Dr. Darling and her team have identified three basic types of teen lying:

Lying by avoidance: This strategy involves steering parents away from topics that teens don’t want to talk about. Therefore, teens distract their parents from conversations that might force them to reveal information that they don’t want to share.

Lying by commission: This is the most basic form of lying: intentionally making statements or telling stories that are not true. Darling says that this type of lying is more rare than the others. However, outright lies have the most negative impact on parent-child relationships. 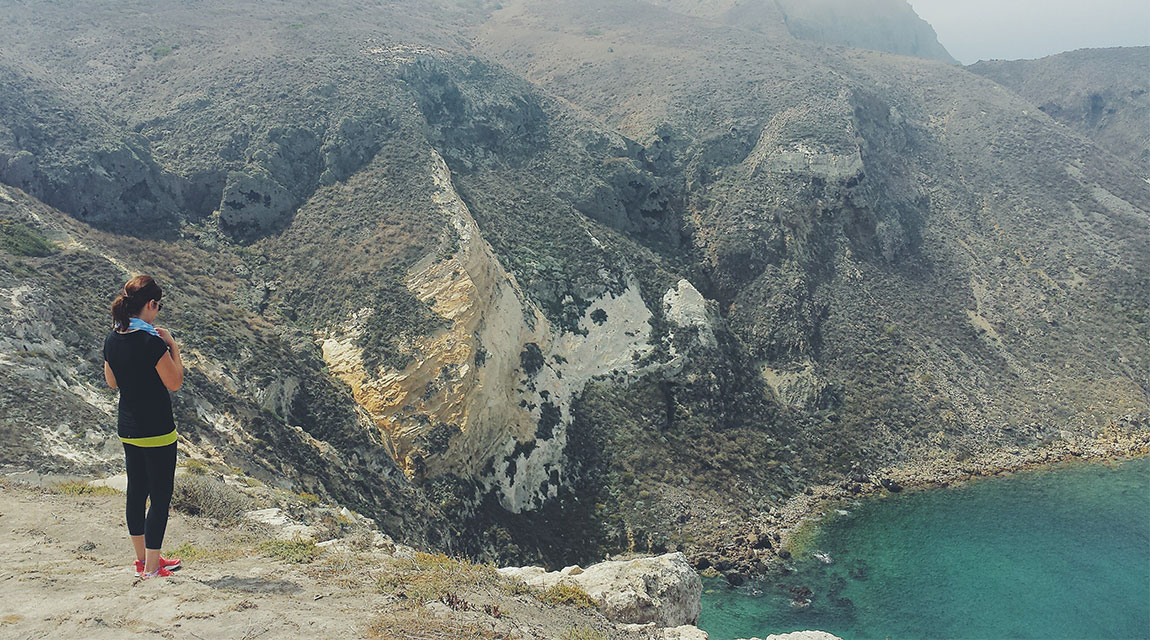 The Josephson Institute publishes a biannual report on the ethics of American youth.  Thus, the Institute surveys 20,000 high school students on issues related to character, lying, and cheating. And the 2012 report found that the vast majority of the teens agreed that trust and honesty are essential in personal relationships.

So why do teenagers lie even though they value honesty? Here are some of the reasons:

What Teens Lie About

Teenagers who lie often do so because they are focused on forging their own identity. And this is a natural process during adolescence. Hence, teens crave the ability to make their own decisions and choices. But is important to understand not only why do teenagers lie, but also what they lie about, which could include:

Some of these lies may be trivial. But others can endanger a teenager’s health and safety. 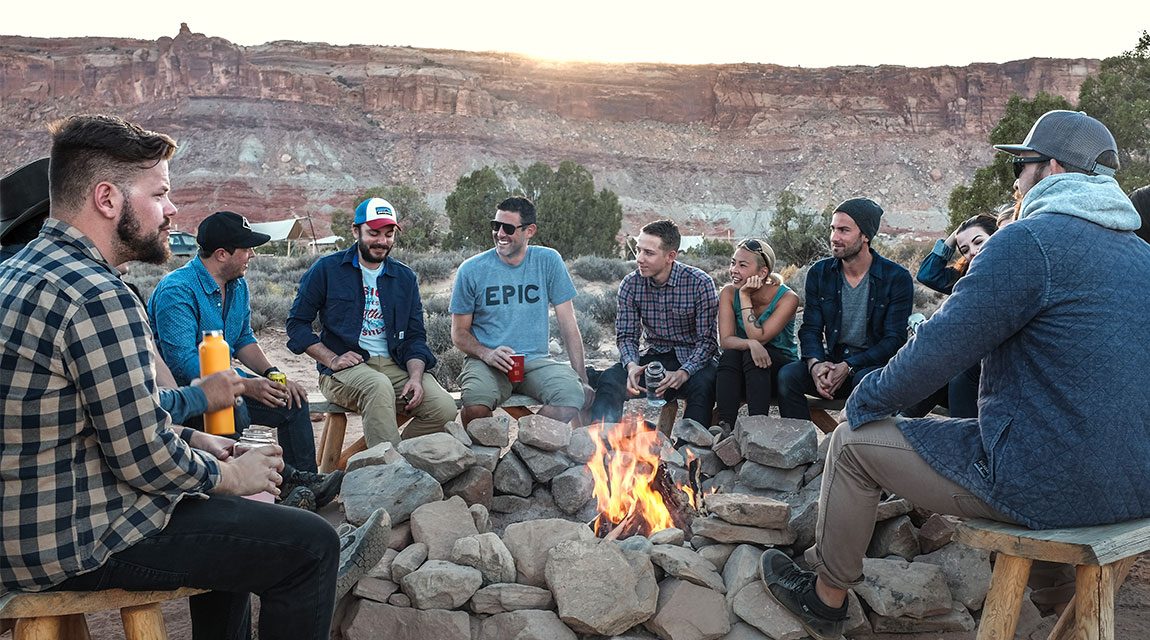 Compulsive teen lying involves consistent, ongoing lies. Teens lie compulsively as a way to control what their parents know about their lives. In addition, they may develop a habit of lying as a way to cover up dangerous behavior, such as substance abuse or self-harm.

In addition, teens may compulsively lie in order to create a false image of who they are. (This type of lying occurs with peers rather than parents.) Or teens might lie frequently because they’re afraid their parents would be disappointed or angry if they knew the truth. Therefore, they lie to hide poor grades, social anxiety, social isolation, or bullying.

Can Parents Tell When a Teen Is Lying?

There is no failsafe way to recognize when a teen isn’t telling the truth or is omitting important facts. Sometimes there are no clear signs that a teen is lying, especially if they lie often enough to become convincing.

For example, in a study called “Other Kids Drink, But Not My Kid,” researchers found that many of the teen participants drank alcohol. But only one-third of parents were aware that their teenager was drinking. Moreover, the parents knew or suspected that teenagers in general tend to drink. But they didn’t believe that their own teenager was one of them.

However, research also shows that mothers in particular tend to be pretty good at recognizing when a teen is lying. But they also tend to be too suspicious. In another study by Dr. Darling, mothers accurately detected 71 percent of teen deception. However, 33 percent of the time when mothers believed adolescents were lying, teens said they were telling the truth. Darling concluded, “Overall, there was a large gap between mothers’ beliefs about whether their kids were behaving in a trustworthy way and adolescents’ self-reports of their trustworthy behavior.”

The Link Between Teen Lying and Alcohol Abuse

Research has found that a tendency toward teen lying is linked to a higher risk of alcohol consumption. Hence, teenagers who lie to or mislead their parents about what they’re doing outside the home are more likely to start drinking. Moreover, dishonesty promotes future alcohol use because parents don’t know what’s going on. Therefore, they can’t help.

A longitudinal study in 2017 was the first to examine the relationship between teenage lies and alcohol use. Researchers surveyed more than 4,000 American seventh- and eighth-graders and their mothers. The teens responded confidentially to audio-recordings of questions about lying and alcohol use.

Furthermore, the researchers looked at levels of openness and trust in the child-parent relationships. Subsequently, adolescents who admitted to lying to adults were found to be more likely to drink alcohol regularly, as compared to those who reported being honest with their parents. 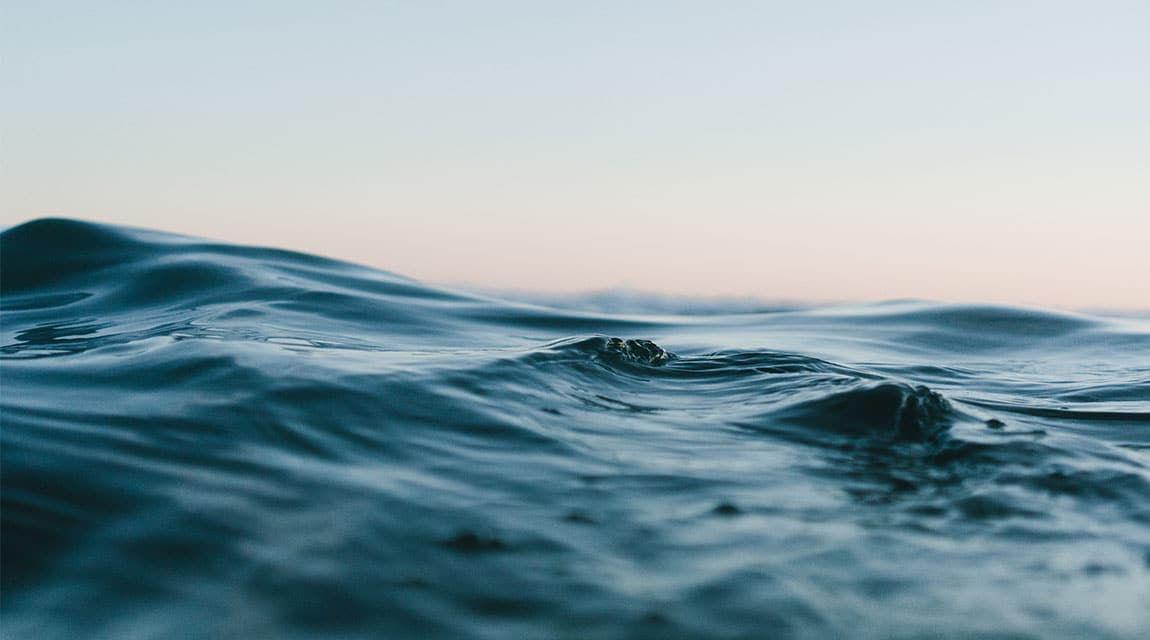 In addition, the study cited above found that warm and trusting child-parent relationships could lower the tendency toward teen lying. As a result, the risk of teen alcohol abuse also decreased. Researchers concluded that adolescents tend to disclose more information to parents when they perceive them as loving and supportive. In addition, a teenager who has positive feelings about their family relationships tends to have a lower likelihood of both lying and drinking.

On the other hand, the study found that excessive monitoring by parents was not effective in preventing teen lying or teen alcohol use. That’s because teens lie more when their parents are overly controlling.

Furthermore, Dr. Darling has reached similar conclusions about the type of parent-child relationships that discourage teen lying. In particular, her research finds that open communication and the freedom to openly disagree with parents result in more honest interactions.

“Good kids are trusted. The more they’re trusted, the more they try to live up to that trust, and the more trustworthy they become.”

How to Establish Honest Communication with a Teen

Here are some approaches that will help parents to head off teen lying, especially if they are having trouble understanding why do teenagers lie. The goal is to build open, honest communication.

Find ways to start conversations at times when a teen is relaxed, such as on a long drive or while working on a household chore together. Make sure they know that you’re interested in whatever they want to share. (However, it’s best to avoid helicopter parenting.) 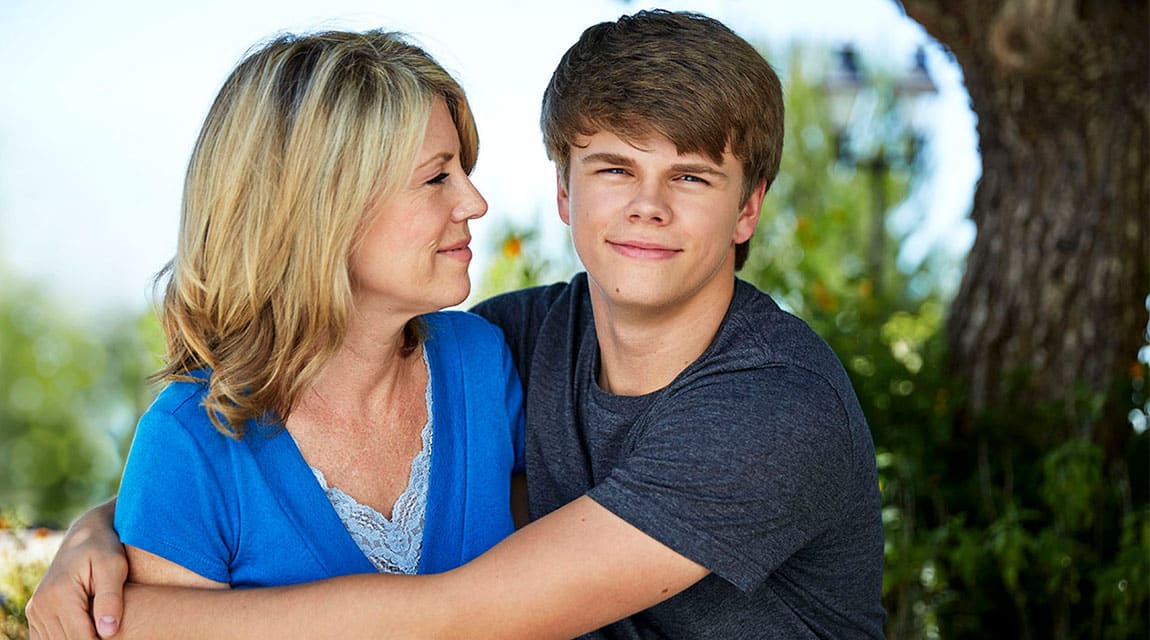 Set clear rules, but also be warm and accepting.

Teens often lie because they believe that telling the truth will result in punishment, disapproval, anger, or a lecture. According to Darling, teens are the most honest with their parents when they’re not afraid of being harshly and unjustly punished. However, teens also respond well to clear boundaries that are enforced with reasonable consequences.

Serve as a positive role model.

It’s not just teens who lie: Adults tell one white lie per every five social interactions. However, kids who observe their parents telling white lies might conclude that it’s better to avoid conflict than tell upsetting truths. Therefore, they can take on that behavior themselves.

Avoid trapping teens in a lie.

Pretending not to know about a lie and trying to get a teen to confess will backfire. Instead, teens may feel that their parents aren’t being upfront with them, so why should they be honest either?

Separate the behavior from the person. Teens take labels seriously, and tend to internalize them. If they see themselves as a liar, they will lie more often.

Dig deeper into a lie.

If parents don’t understand why their teen lied, they need to find out. What was the teen hiding? Why did they feel the need to keep it secret? What were they afraid would happen if their parents found out? These questions may help parents learn more about what a teen is going through.

Finally, be prepared for real answers.

Sometimes teen lying is a misguided way to protect parents. Teens value their parents’ opinions and want their approval. Therefore, they may lie rather than admit to something it will be hard for parents to hear. Hence, parents need to give teens the message that they are willing and able to participate in difficult conversations and deal with hard situations. As a result, teen lying will decrease and parent-teen relationships will thrive.