Consuming alcohol significantly alters mood, behavior, and neuropsychological functioning. That’s why many people turn to alcohol as a way to relax, escape, or socialize. But drinking while underage can cause significant developmental problems. Due to the fact that their brain and other organs are still developing, adolescents are more susceptible to becoming dependent. This dependency raises the chances of teen alcohol poisoning. 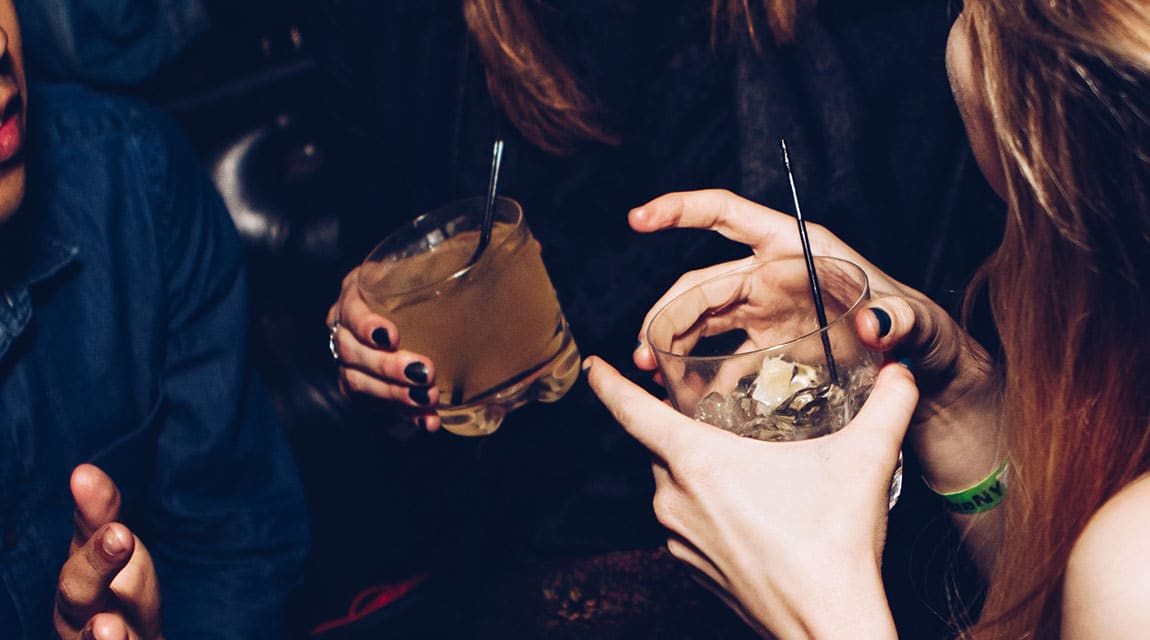 The body absorbs alcohol faster than food. It reaches our bloodstream faster, and the liver works to filter it out of our blood.

However, the liver can process only a limited amount of alcohol—approximately one drink of alcohol every hour. If a person consumes more than one standard drink within an hour, the liver can’t keep up with processing the toxins.

Even when someone stops drinking, there is a risk of alcohol poisoning as their body continues to absorb the alcohol they consumed. Blood alcohol level can continue to rise for up to 30 or 40 minutes after they stop drinking.

Therefore, the more teens drink, especially in a short period of time, the greater their risk of alcohol poisoning. 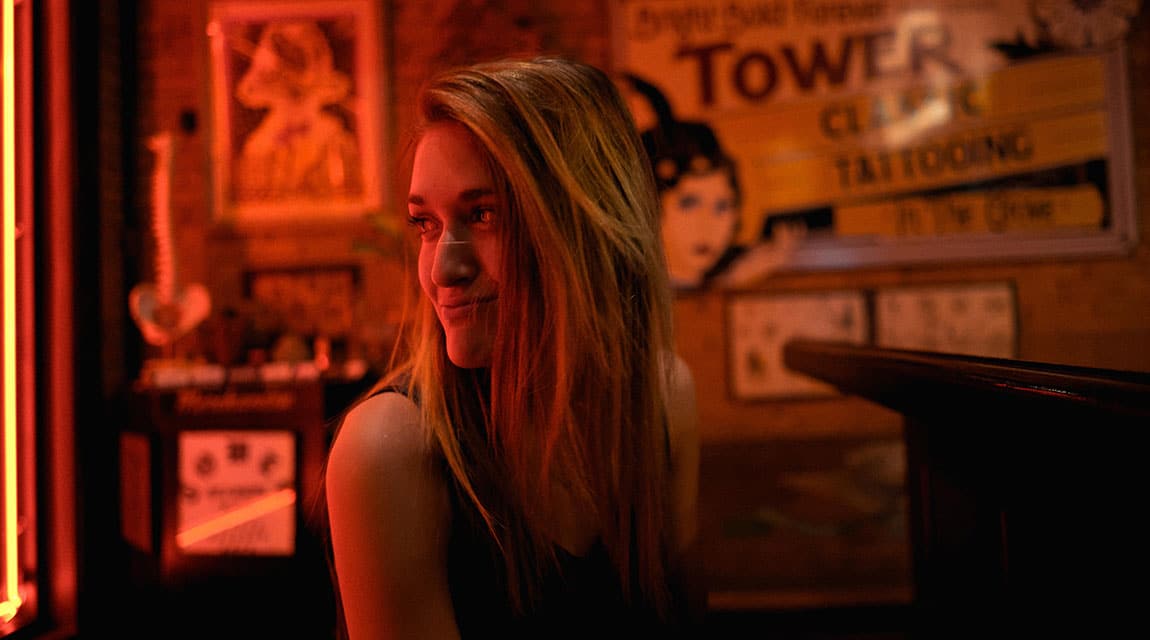 You have probably heard the terms “tipsy” or “buzzed” to reference being slightly drunk. While being tipsy might not be as risky as being drunk, it is still risky, because it is a stage of being drunk. Moreover, the terms “wasted” and “hammered” refer to the highest level of intoxication.

The initial euphoria of being tipsy precedes confusion, impaired judgment, exaggerated emotions, feeling sick, unconsciousness, and, in the worst-case scenario, death. The chances of this tragic outcome are higher for adolescents with underdeveloped frontal lobes. Because the teen brain is immature, the areas governing executive functioning—including the ability to make smart, risk-averse choices—aren’t fully online yet.

Women generally have a higher chance of becoming drunk, due to being smaller on average, having less of the enzyme that breaks down alcohol, and other factors. Despite the fact that women are more susceptible to the effects of alcohol, men account for 76 percent of alcohol poison deaths, according to 2015 statistics from the Centers for Disease Control.

Find out more about the risks of teen binge drinking.

What Qualifies as Binge Drinking?

So-called “patterned drinking” that raises an individual’s blood alcohol concentration (BAC) to 0.08 grams percent or over constitutes binge drinking, according to the National Institute on Alcohol Abuse and Alcoholism. Men are twice as likely to binge drink than women, and binge drinking is most common among adults aged 18–34.

One drink is defined as:

Mixed drinks may contain more than one serving of alcohol and take even longer to metabolize.

Most experts define a lethal dose of alcohol at about .4 percent, or about four times the current legal limit in most states. However, there are many cases in which death has occurred from alcohol poisoning at much lower levels. For a 100-pound teenager drinking very quickly, about eight to 10 drinks in an hour would be required in order to reach a lethal level. 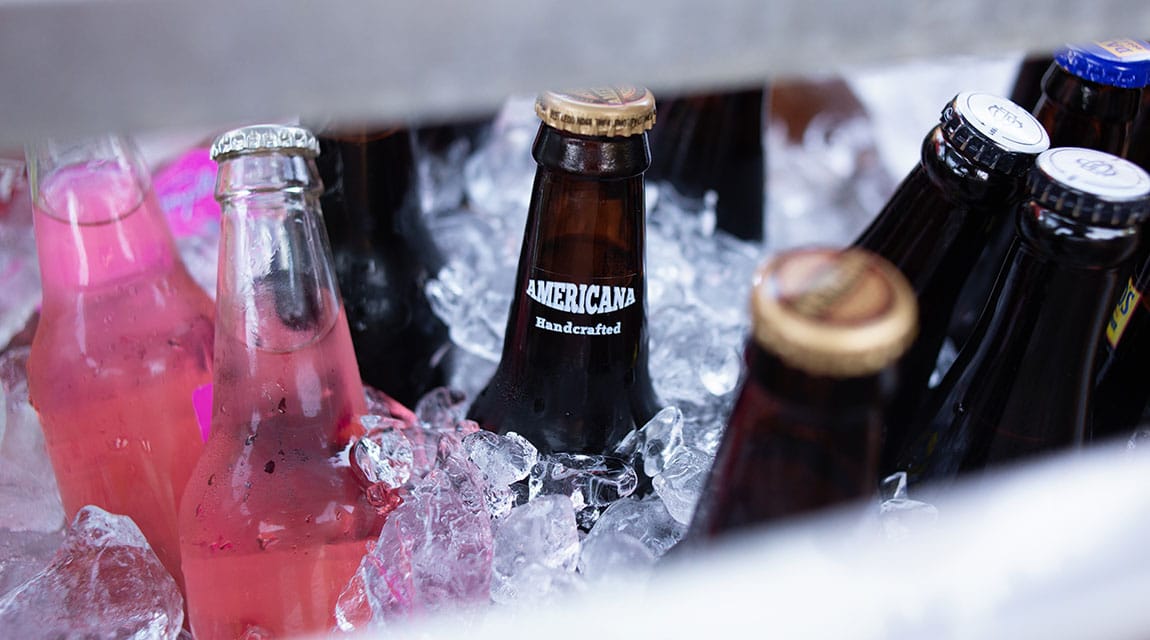 What Are the Symptoms of Being Drunk?

Chances are you have seen or recognized the symptoms of being drunk. Identifying these early signs can be key to preventing alcohol poisoning. Symptoms to watch for include the following:

Read “How Teens Can Get Drunk Without Alcoholic Beverages.”

A number of factors can increase a teen’s risk of alcohol poisoning. These include: 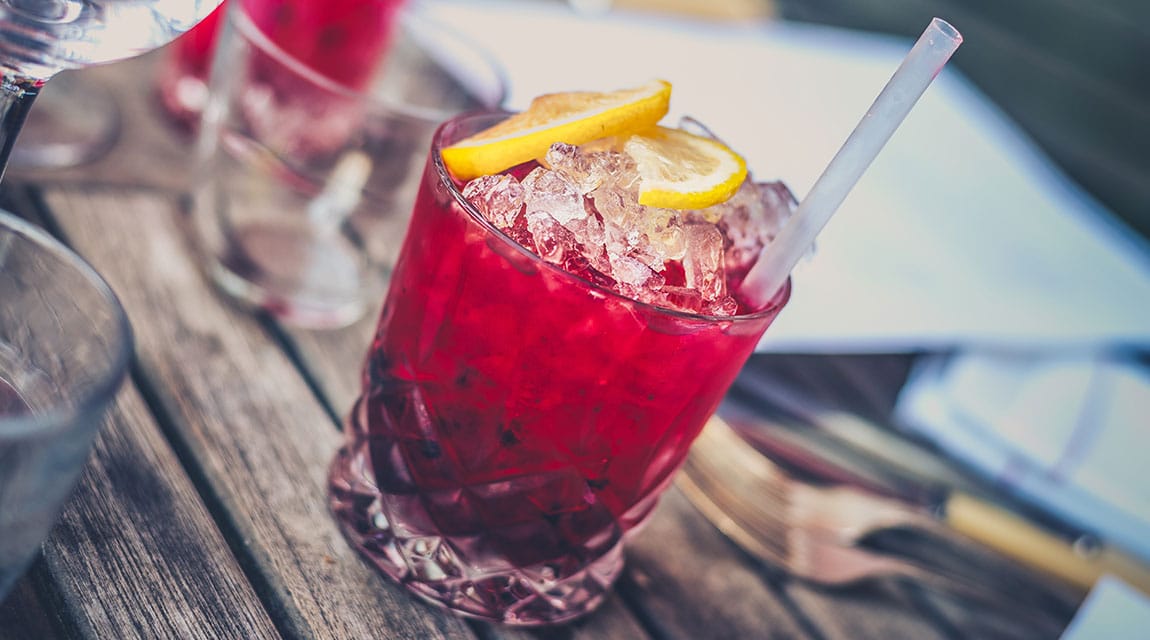 Alcohol poisoning can result in severe and even deadly consequences and complications. These include the following:

How to Help a Teen with Alcohol Poisoning

If you suspect that someone has alcohol poisoning, seek medical care by calling 911 or your local emergency number immediately.

What to Do While Waiting for Help

What Not to Do 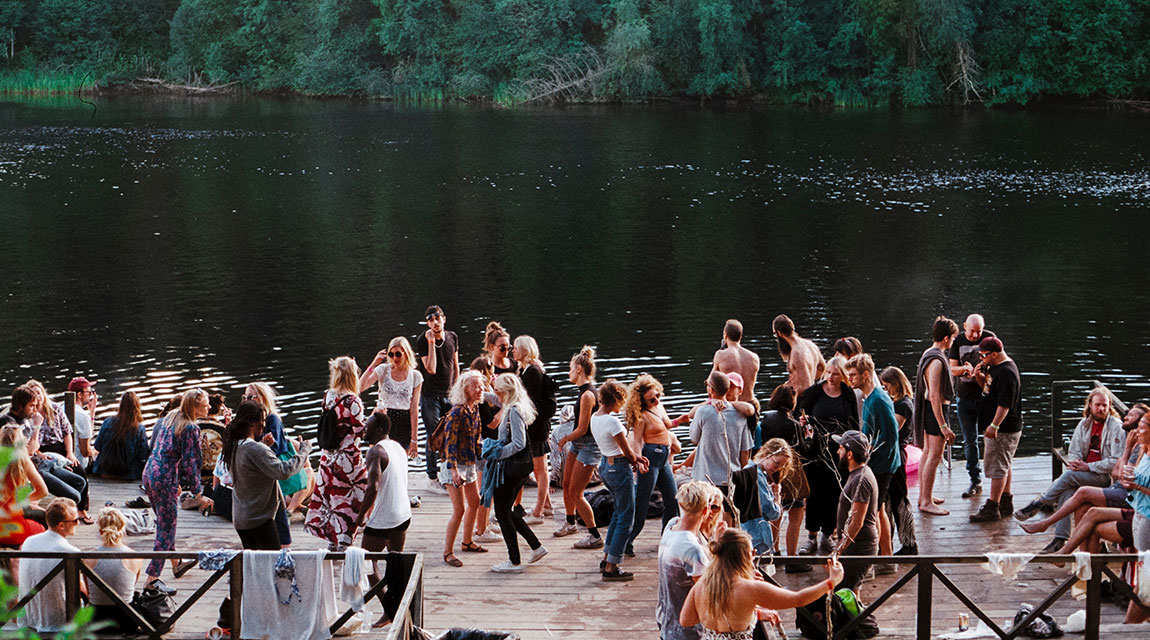 Once medical professionals take charge, they may perform a number of treatments. Often, this involves supportive care while the body rids itself of the alcohol toxins. This typically includes the following: 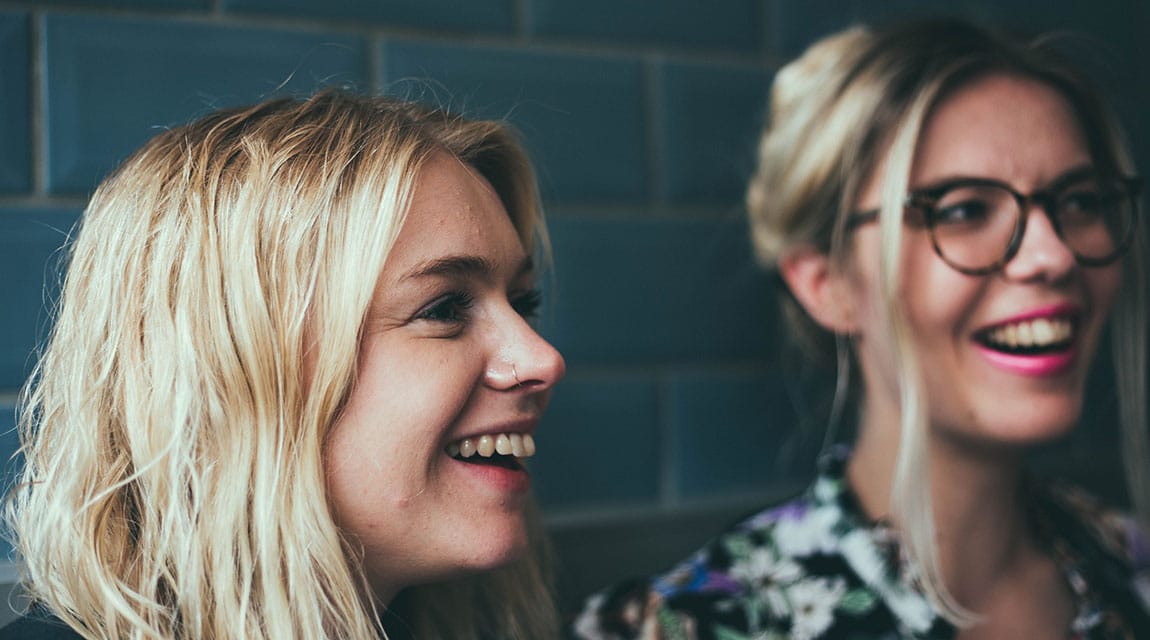