Today, one in five teens has a diagnosable mental health disorder, such as depression or anxiety. And these teen mental disorders are on the rise. In fact, experts say that mental disorders in teenagers are at an all-time high.

In addition to depression and anxiety, teenage mental health issues include trauma, Borderline Personality Disorder, and schizophrenia. Furthermore, teenage behavior disorders, such as substance abuse and eating disorders, are also classified as psychological disorders in teens.

Identifying teenage mental illness symptoms can be difficult. That’s because most teens are moody and emotional during this time of dramatic physical and mental changes. However, mental illness in teens involves behavioral and mood changes that are far more extreme than average

Below is a look at the various teenage mental disorders.

One of the most common mental disorders among young adults in the United States is depression. According to a new report, diagnoses of major depression have risen by 33 percent since 2013. And teenage mental health statistics show that this rate is rising even faster among millennials—up by 47 percent. Furthermore, the rates of major depression in adolescents have increased by 47 percent for boys and 65 percent for girls.

A major depressive episode is a period of at least two weeks of low mood that is present in most situations. Symptoms include low self-esteem, loss of interest in normally enjoyable activities, and problems with sleep, energy and concentration. Teens with major depression find it difficult or impossible to do normal daily activities, such as working, studying, sleeping, and eating. Furthermore, those who have had one episode of major depressive disorder are at high risk of having another.

Major depression is also known as major depressive disorder or clinical depression. It is one of the forms of depression that has the most severe symptoms. Consequently, it can arise in bouts and last for long periods of time. Therefore, it significantly affects quality of life for teens.

Additionally, teens with anxiety disorders struggle with feelings of tension and fear that can interfere with daily activities at work and at school. Furthermore, like other teen mental disorders, teen anxiety affects adolescents’ relationships with peers and family members.

Generalized Anxiety Disorder (GAD) is the most common teen anxiety disorder. This type of anxiety in teenagers involves excessive anxiety or worry over everyday events. Moreover, the anxiety lasts for a prolonged period of time. Teens with generalized anxiety experience intense emotional stress, as well as a range of anxiety-related symptoms. Moreover, teens with GAD experience excessive worrying and also low self-esteem. 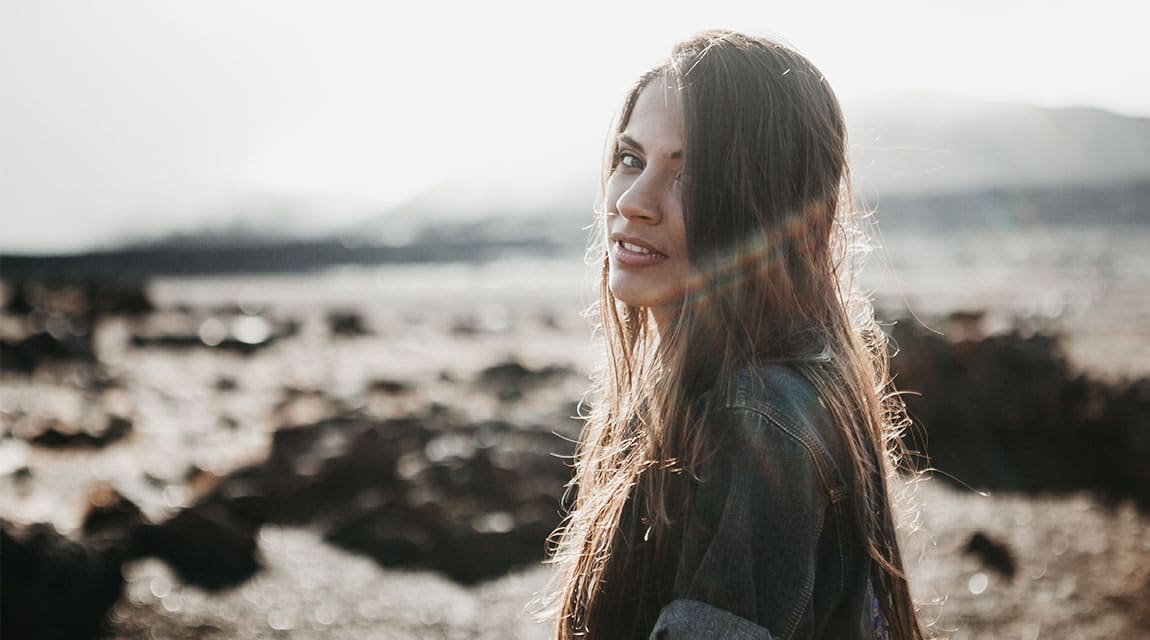 Hence, adolescents with teen eating disorders tend to be moody, anxious, and/or depressed. Teens with eating disorders are also at greater risk for substance abuse and self-harming behavior.

The list of teen mental disorders includes substance use disorder. That’s because teens use drugs and alcohol to self-medicate depression, anxiety, trauma, low self-esteem, and other underlying conditions.

Substance use becomes an unhealthy and dangerous coping mechanism for symptoms of teen mental disorders. And prolonged use can progress into addiction. Scientists have found that the following factors increase the likelihood of substance use disorder:

Moreover, borderline personality disorder often first appears in teenagers and young adults. And teens with borderline personality disorder are unable to connect with others. Consequently, they become isolated and desperate. Lacking a clear sense of self, they feel chaotic and anxious. Therefore, encounters and scenarios that should be relatively easy to manage become difficult.

Schizophrenia is a chronic, lifelong disease. In addition, schizophrenia behaviors begin to develop in adolescence. According to the National Institute of Mental Health, symptoms of schizophrenia often start in people who are younger than 30. Teenagers suffering from schizophrenia have trouble processing personal emotions. And they often become completely detached from reality. 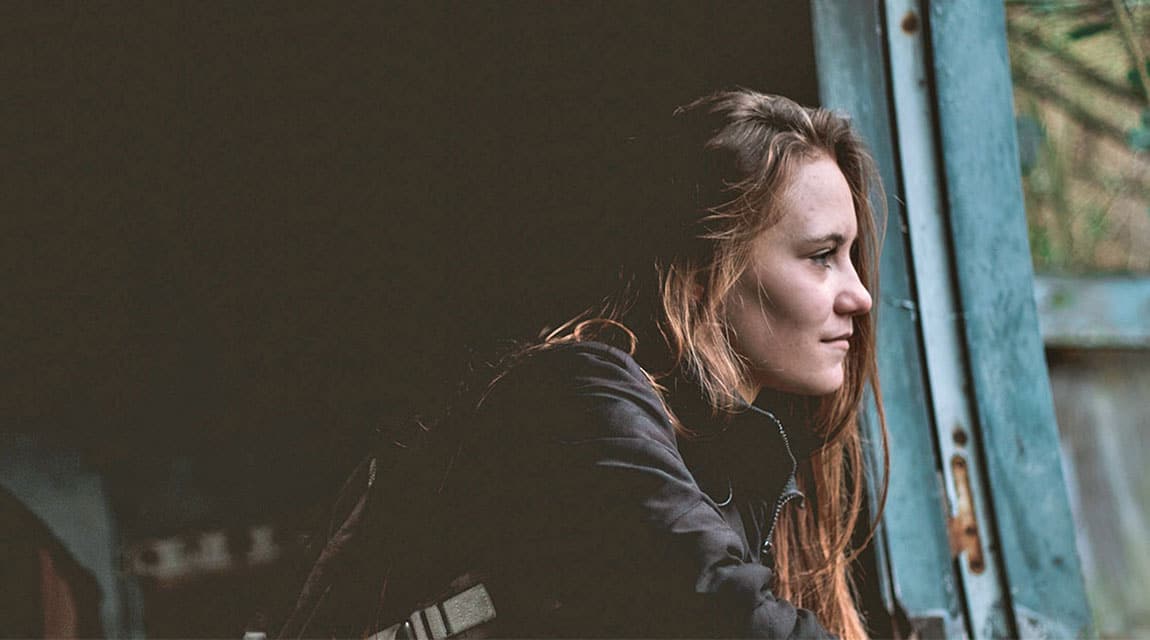 After tragic events, those who were impacted—directly or indirectly—may experience lasting effects. Such trauma can lead to post-traumatic stress disorder (PTSD). Causes of PTSD in teens include accidents, natural disasters, fires, crimes, childhood abuse, the loss of a parent or other family member, and other tragedies and childhood trauma.

Ongoing traumatic events, such as exposure to childhood abuse, domestic violence, or gang violence, are called “chronic trauma.” Both acute and chronic trauma can lead to PTSD in teens.

Beyond the most common teen mental disorders, adolescents also experience more unusual mental health conditions. These include the following:

Gaming Disorder: The World Health Organization recently classified gaming disorder as a mental health condition. Gaming disorder is similar to other addictions, such as gambling addiction or substance abuse. Therefore, this disorder is characterized by the inability to control an obsession with video gaming. 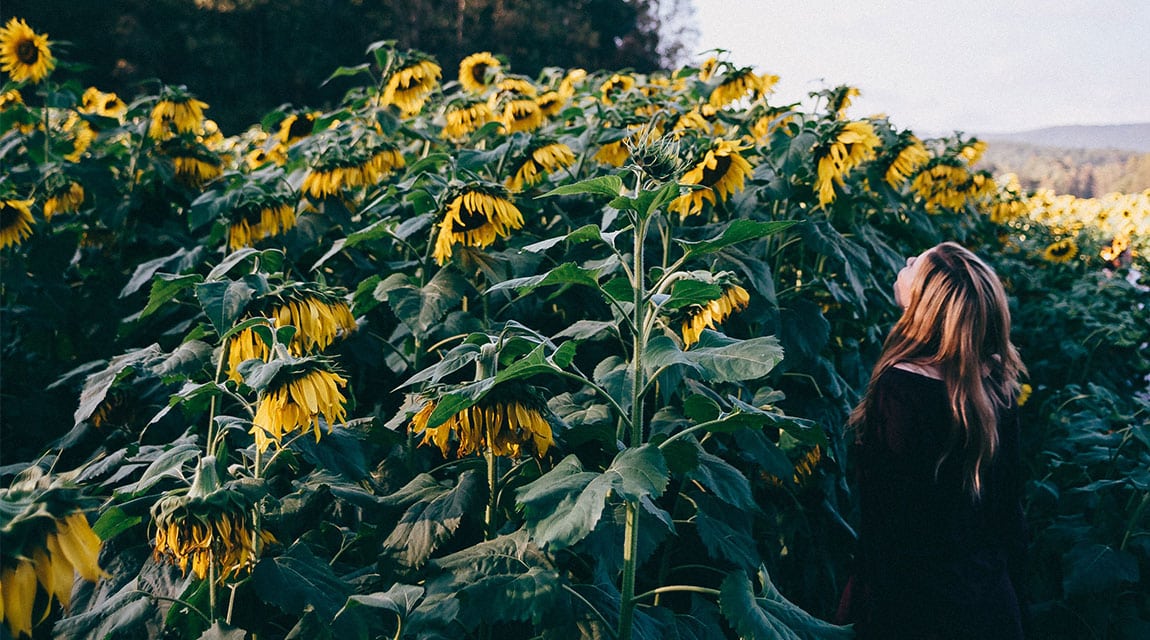 Experts have various theories about why teen mental disorders are increasing so dramatically. Most important, they believe that teenagers may be affected by a combination of several of these factors.

In summary, teen mental disorders are widespread and run the gamut from brief periods of distress to chronic mental illness. Therefore, treatment for teenage mental health conditions is crucial. And earlier treatment results in better outcomes.