Personality disorders typically involve unhealthy patterns of thinking, functioning, and behavior. Hence, teens with personality disorders have difficulty understanding and relating to other people and to their environment. As a result, their family connections, social life, and academic progress may suffer.

The Four Defining Features of a Teenage Personality Disorder

These four features combine in various ways to form the 10 personality disorders described in the fifth edition of the Diagnostic and Statistical Manual for Mental Disorders (DSM-5). 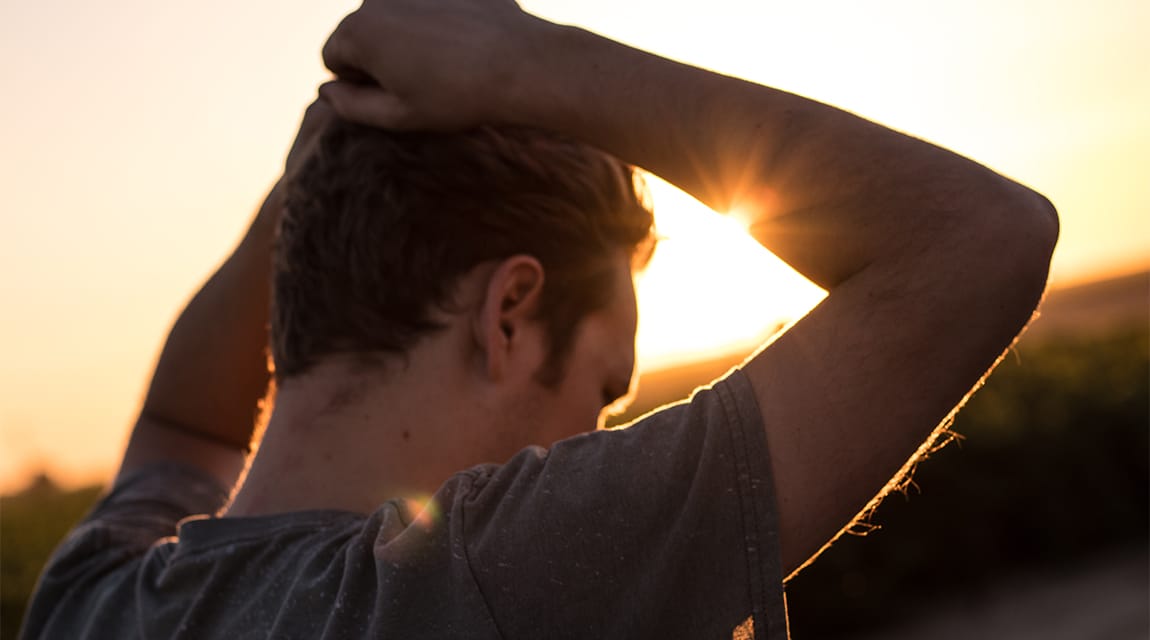 Diagnosis of a Personality Disorder in Teens

In addition, the disorder must cause significant distress in order for a personality disorder to be diagnosed. Moreover, distress and impairment of functioning must be affected in at least two of the four key areas listed above.

Diagnosis of adolescent personality disorders can be difficult, as such disorders share certain symptoms. Plus, a teen may suffer from more than one type of personality disorder. And other, more common psychological disorders in teens, such as anxiety or depression, may complicate the diagnosis. Therefore, a professional assessment is essential.

The DSM-5 lists three “clusters” of personality disorders, and 10 specific disorders within those categories.

Causes of and Risk Factors for a Teenage Personality Disorder

Therefore, risk factors associated with personality disorders include the following: 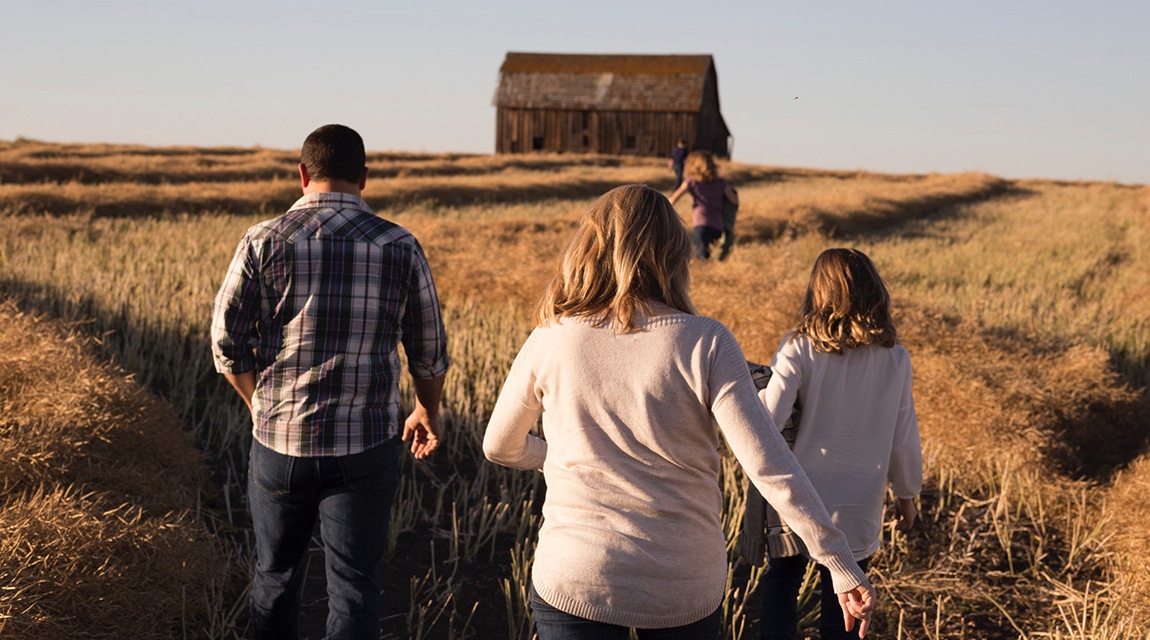 There are three types of Cluster A personality disorders, summarized briefly below.

Paranoid Personality Disorder involves chronic, pervasive distrust and suspicion of others and their motives. This includes a belief that others are trying to harm or deceive you. In addition, people with this disorder are hesitant to confide in others and tend to be easily insulted.

Schizoid Personality Disorder features a lack of interest in social or personal relationships. Moreover, this disorder includes the inability to take pleasure in activities and a limited range of emotional expression.

Schizotypal Personality Disorder symptoms include eccentric ways of talking or speaking. Furthermore, people with this disorder exhibit social anxiety, suspiciousness, and a flat emotional affect. In addition, they may believe that they can influence people and events with their thinking. They may also believe that everyday events contain hidden messages just for them.

Next, let’s take a closer look at Cluster B personality disorders.

People with this disorder show a disregard for other people’s needs or feelings. In addition, Antisocial Personality Disorder may involve lying, stealing, and other ways of deceiving or conning people. Moreover, this disorder may manifest as aggressive and violent behavior.

People with Antisocial Personality Disorder often disregard their own safety or the safety of others. As a result, they tend to repeatedly violate others’ rights and thus have recurring legal issues. Furthermore, they do not feel remorse for their behavior or how it affects others.

In order for a mental health professional to diagnose Histrionic Personality Disorder in teenagers, an individual must exhibit five or more of the following symptoms:

Furthermore, when HPD is diagnosed in a child or teen, the symptoms must be present for at least one year.

Narcissistic Personality Disorder affects around 6 percent of people nationwide, but is more prevalent in younger people. This disorder affects more males than females, and often begins in the teens or early adulthood. Consequently, a major National Institute of Health study found that 9.4 percent of Americans in their early twenties experienced episodes of Narcissistic Personality Disorder.

Narcissistic Personality Disorder is an extreme version of narcissism. Moreover, it is one of the more difficult personality disorders to diagnose, because the symptomology can be mistaken for other mental health conditions or simply difficult personality traits. Narcissistic tendencies include having grandiose ideas about oneself and one’s achievements. Therefore, narcissists seek excessive admiration from other people and society as a whole. Furthermore, they become fixated on external success and control.

Additionally, narcissists tend to lack the ability to empathize. Thus, they do not feel compassion for or identify with other people. Narcissists tend to have denigrating, dismissive attitudes toward other people. Consequently, the symptoms of Narcissistic Personality Disorder often disrupt personal or professional relationships. However, such narcissistic behaviors tend to hide feelings of low self-esteem and fear of personal inadequacy. 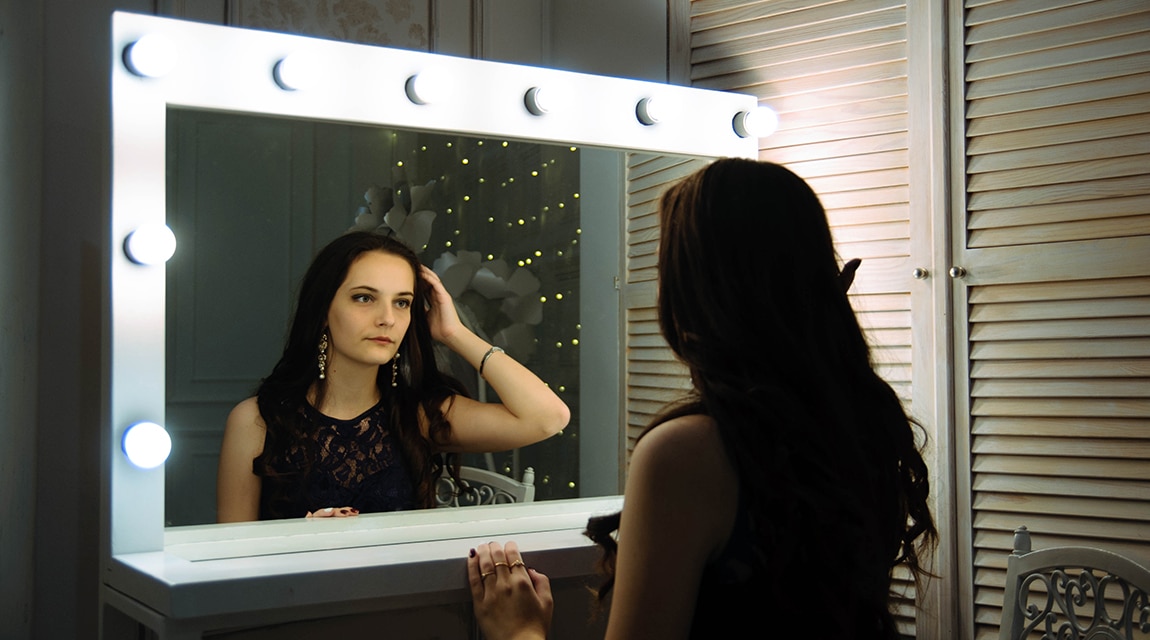 Those with DID are often struggling with deep trauma, sometimes as a result of abuse. Hence, they dissociate as a coping mechanism to protect themselves from the pain and fear associated with the trauma.

DID personality states may appear on the surface to be different personalities. They may have different names, mannerisms, voices, and preferences. Therapists and survivors of DID sometimes call these different identities “alternate personalities,” “alters,” “ego states,” or “states of consciousness.”

The DSM-5 defines Borderline Personality Disorder (BPD) as a pattern of instability in self-perception and relationships. Some of the most common symptoms of the disorder include the following:

Borderline Personality Disorder can dramatically impact the teen years. Teens with BPD have a hard time connecting with others. Moreover, they can swing between emotional states very quickly. It’s common for teens diagnosed with BPD to also suffer from other mental health disorders. These might include anxiety, eating disorders, substance abuse, and/or attachment disorder.

Symptoms of APD include oversensitivity to criticism or rejection, feelings of inferiority, and extreme shyness. Hence, people with this disorder avoid social activities and interpersonal contact.

Although avoidant behavior typically starts in infancy or early childhood, many people who are shy tend to grow out of this behavior. On the contrary, people who develop Avoidant Personality Disorder become increasingly shy and reserved as they enter their teens. Typically, this disorder is not diagnosed in children or teens, as it may be difficult to tell the difference between APD and shyness, anxiety, social discomfort, or fear of strangers.

Read “Teen Avoidance Behavior: What It Is and How to Recognize It.”

This disorder, another of the Cluster C disorders, involves excessive dependence on others. Adolescents with this teenage personality disorder display clingy behavior and fear of having to take care of themselves.

In addition, lack of self-confidence is another symptom of this disorder. Hence, teens with Dependent Personality Disorder require excessive advice and reassurance from others to make even small decisions. In addition, they have difficulty starting or completing projects on their own. And they are overly fearful of disapproval.

Treatment for a Teenage Personality Disorder

Furthermore, CBT groups offer opportunities to practice talking and interacting with others. This is important because personality disorders often affect relationships and social interactions.

Therefore, training in social skills is also helpful for teen personality disorders. Such training provides ways to manage symptoms and function better in relationships and daily life. In addition, family therapy provides support and education to families coping with a teenage personality disorder.

The Food and Drug Administration has not approved any medications specifically for personality disorders. However, psychiatrists and doctors sometimes prescribe medications for co-occurring disorders, such as anxiety disorders or depression.

In conclusion, treatment for a teenage personality disorder can help an adolescent live a healthier, more balanced life. However, prompt assessment and treatment are crucial.