A new depression study report released by BlueCross BlueShield on May 10 shows that depression is affecting millions of Americans. And it is on the rise among all age groups.

According to the new report, diagnoses of major depressive disorder have risen 33 percent since 2013. In fact, this mental health condition now affects an estimated 9 million commercially insured Americans. In addition, teen depression rates are increasing even more quickly.

Moreover, major depression is the second most impactful condition on overall health for these Americans, the report says. Hence, it is second only to hypertension (high blood pressure).

Also, women are diagnosed with major depression at higher rates than men. In fact, 6 percent of women receive this diagnosis vs. 2.8 percent of men. In a depression study such as this, the findings are common.

The BlueCross BlueShield (BCBS) Health Index draws from billions of claims made by more than 41 million people with commercial health insurance. Furthermore, it encompasses Americans from birth through age 65. Consequently, it offers a comprehensive picture of the state of physical and mental health in the United States.

“Major depression is a complex condition that has a substantial impact on overall health and wellness. It is crucial to effectively address and manage this condition to improve the health of all Americans.”

An Epidemic of Teen Depression

The report found that diagnoses of major depression are rising fastest among those under age 35. As a result, diagnoses have gone up 47 percent since 2013 among millennials (ages 18–34).

Plus, the rate for adolescents (ages 12–17) has risen 63 percent since 2013—47 percent for boys and 65 percent for girls. Therefore, teen depression rates are  increasing.

According to the report, “these quickly rising rates of diagnosed major depression in younger age groups can have broader implications on future healthcare needs as they grow into later adulthood.” Therefore, as the report states, effective diagnosis and management of major depression is crucial in these early years. Furthermore, treatment is the most important influence on an adolescent’s future health and wellness. 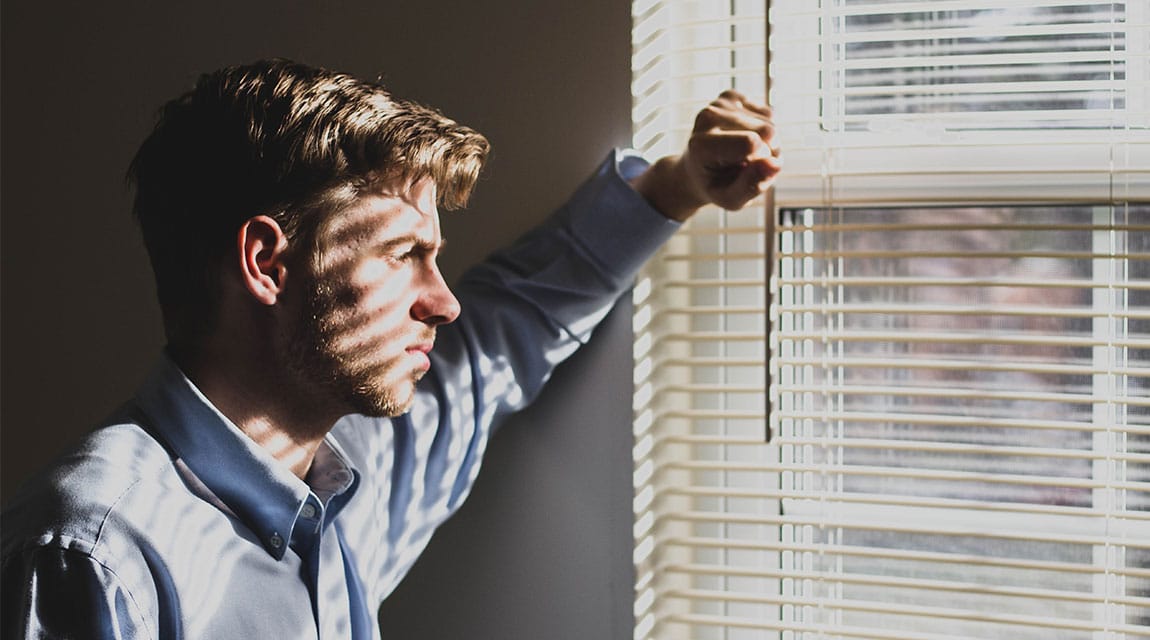 The Link Between Depression and Other Health Conditions

As a result, both men and women with depression lose an average of 10 years of healthy life. Moreover, people diagnosed with major depression use healthcare services more than twice as often as other insured Americans. And they spend twice as much money on healthcare.

The report also discovered that people diagnosed with major depression, compared to those who are not, are 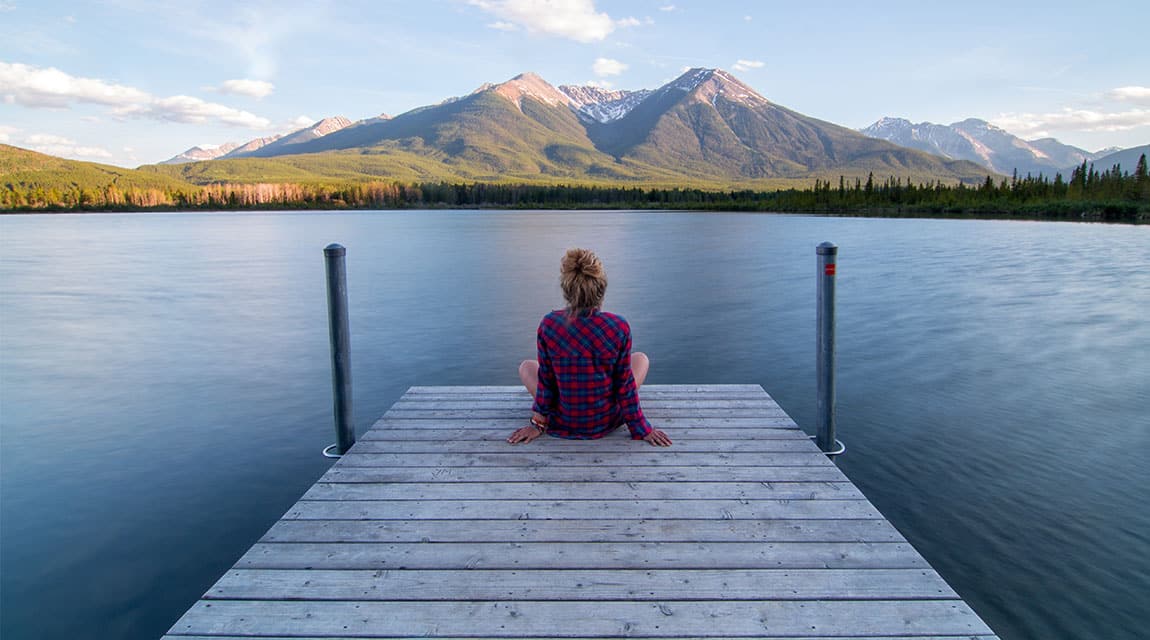 What Is Major Depression?

People with major depression, a severe depression that can incapacitate those who are suffering, find it difficult or impossible to do normal daily activities, such as working, studying, sleeping, and eating. Furthermore, those who have had one episode of major depressive disorder are at high risk of having another.

Major depression is also known as major depressive disorder or clinical depression. It is one of the forms of depression that has the most severe symptoms. Consequently, it can rise in bouts and last for a long period of time. Therefore, it significantly affects quality of life in all areas.

Symptoms include the following:

In addition, teens with major depression are at increased risk of suicide. Thus, early diagnosis and treatment is vital to save teens’ lives.

Major depression in adolescents, as well as adults, can stem from a variety of causes.

It can be triggered by a loss of a loved one, social isolation, major life changes, trauma as a result of abuse, or conflicts in personal relationships. However, today’s teens also face issues that were unknown to past generations.

Moreover, scientists have found correlations between teen smartphone use and depression. Excessive use of technology damages relationships, education, and extracurricular activities.

Many teens experience some degree of academic pressure. In addition, an uncertain economy and tough competition for college and graduate school make that pressure worse.

Teens typically experience their first romantic relationships in high school or college. While this is an essential part of teen development, teen relationships can also be emotionally challenging.

Today’s teens have fewer coping skills. Parents try to shield them from experiencing failure and disappointment. Therefore, teens often have fewer chances to build resilience. Thus, they don’t learn how to cope with challenges.

The adolescent brain is still growing. Hence, teens have an immature prefrontal cortex, the part of the brain that controls self-regulation. Thus, they have a limited ability to exert control over their impulses. Consequently, this leads to teenage risk behaviors, such as substance abuse and unsafe sexual choices.

Today’s adolescents spend so much time on screens that they don’t get outside enough. Hence, they suffer from nature deficit disorder, a phrase coined by Richard Louv in his 2005 book Last Child in the Woods. Because teens and children are spending less time outdoors, they experience a wide range of behavioral and mental health problems. 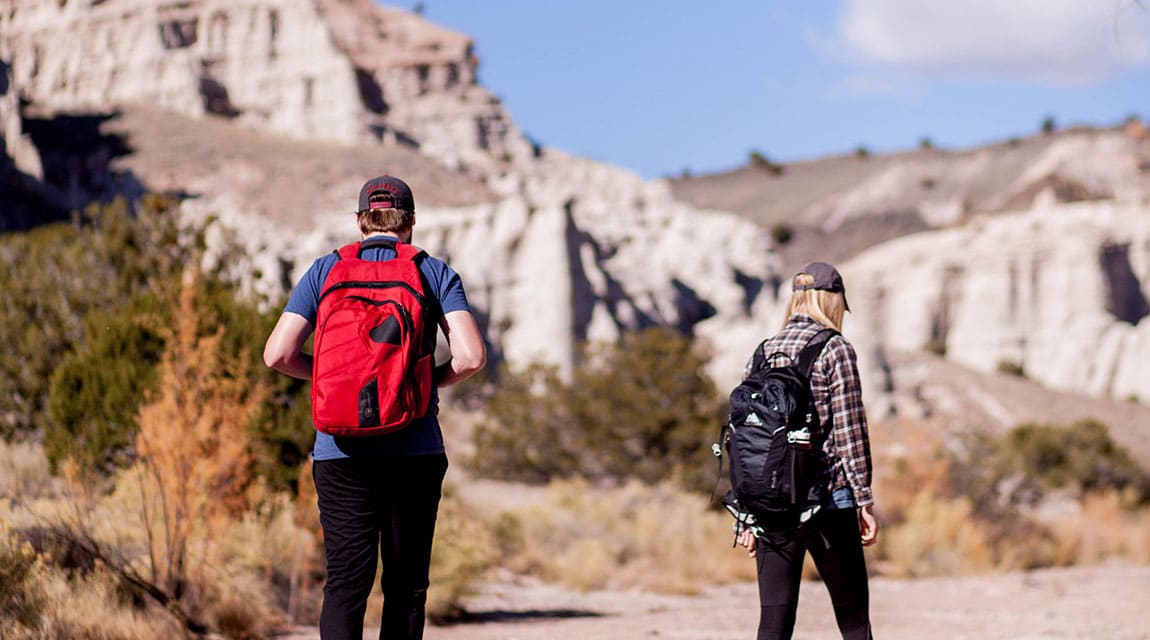 Medication is not the only approach for addressing teen depression. In fact, studies show that clinical and holistic methods can be equally or more effective than antidepressant medication.

Exercise: In one 11-year depression study of 33,908 adults, researchers found that 12 percent of depression cases could be prevented completely with only one hour of exercise each week. Moreover, another study found that only 30 minutes of exercise three times per week was as effective as antidepressant drugs.

Nutrition: Diet can be a powerful method for relieving teen depression. In a study known as the SMILES Trial (Supporting the Modification of Lifestyle in Lowered Emotional States), one-third of participants experienced remission from depressive symptoms after three months of a healthy diet. Good nutrition is very healing. 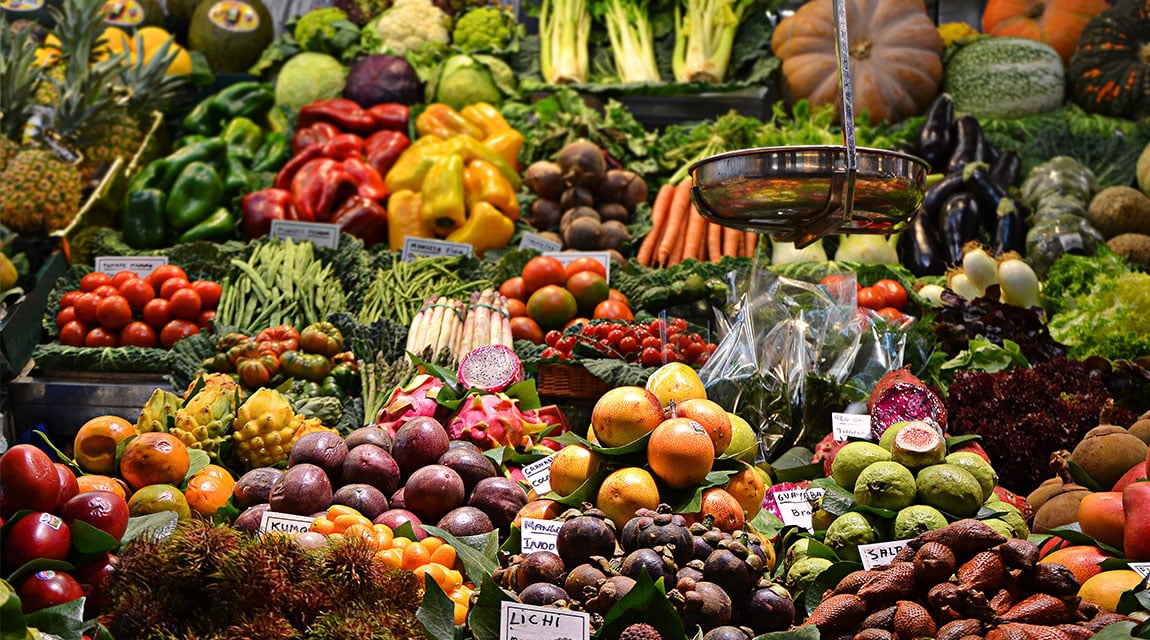 In conclusion, the depression study shows teen depression is on the rise in the United States. In addition, this impacts young adults and older adults. However, adolescent depressive disorders are treatable. Therefore, teens can fully recover and thrive in their lives and relationships. Finally, the key to recovery is early detection, leading to diagnosis and treatment.