The Stats on Adolescent Depression in Schools

Adolescent depression in school is increasingly common. For various reasons, adolescents are at great risk for depression during high school and college.

Unfortunately, social stigma around mental illness still exists among people of all ages. As a result, high school and college students often hesitate to seek help for depression. In 2016, approximately 60 percent of teens who suffered a major depressive episode did not receive treatment of any kind.

In order to counteract adolescent depression in schools and the resulting stigma, teens and parents need to be educated about mental health. Thus, they will be better equipped to help others, offer support, and even save lives.

Statistics on Depression in School

According to the National Institute of Mental Health (NIHM), adolescent depression in schools is on the rise. Here are some 2016 statistics from NIMH.

These are worrying statistics, to say the least. Why is this happening to our teens? Why is depression in school so common? There are a number of reasons. 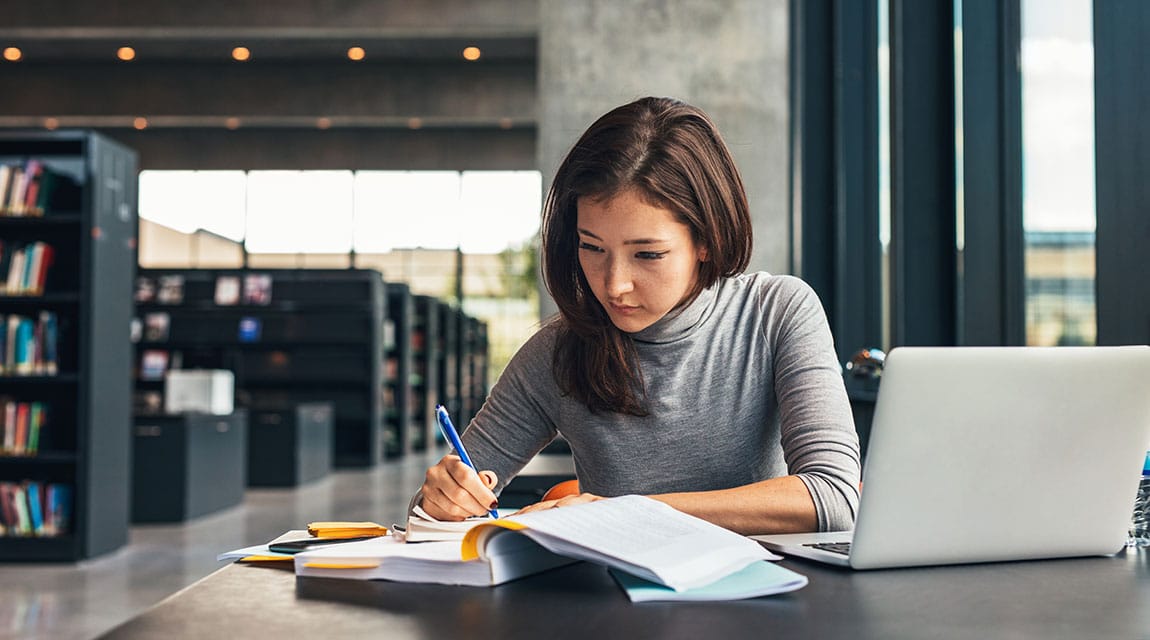 Today’s teens face perennial adolescent issues, as well as issues that were unknown to past generations. Among the biggest contemporary problems for teens are technology in general, and social media in particular.

A recent A&E documentary series, called Undercover High, sent a group of 20-something adults into a high school in Topeka, Kansas. Posing as students, they took classes, joined clubs, and interacted with high schoolers to find out what it’s really like to be a teenager today.

What they discovered is that social media is a primary source of anxiety and pressure for adolescents. According to one undercover student, teens become depressed when they compare. And teens often compare their lives to the people they follow on social media.

Moreover, they feel they must uphold perfection on social media. Additionally, teen girls often feel pressured to share sexual images of themselves with male students, or to post such images online.

Furthermore, American teens consume an average of nine hours of media a day. In fact, 50 percent of teens feel they are addicted to their smartphones.

Ultimately, the focus on screens and social media causes damage to relationships, education, and extracurricular activities. Thus, it can contribute to teen depression, as well as ADHD, oppositional defiant disorder, and anxiety. 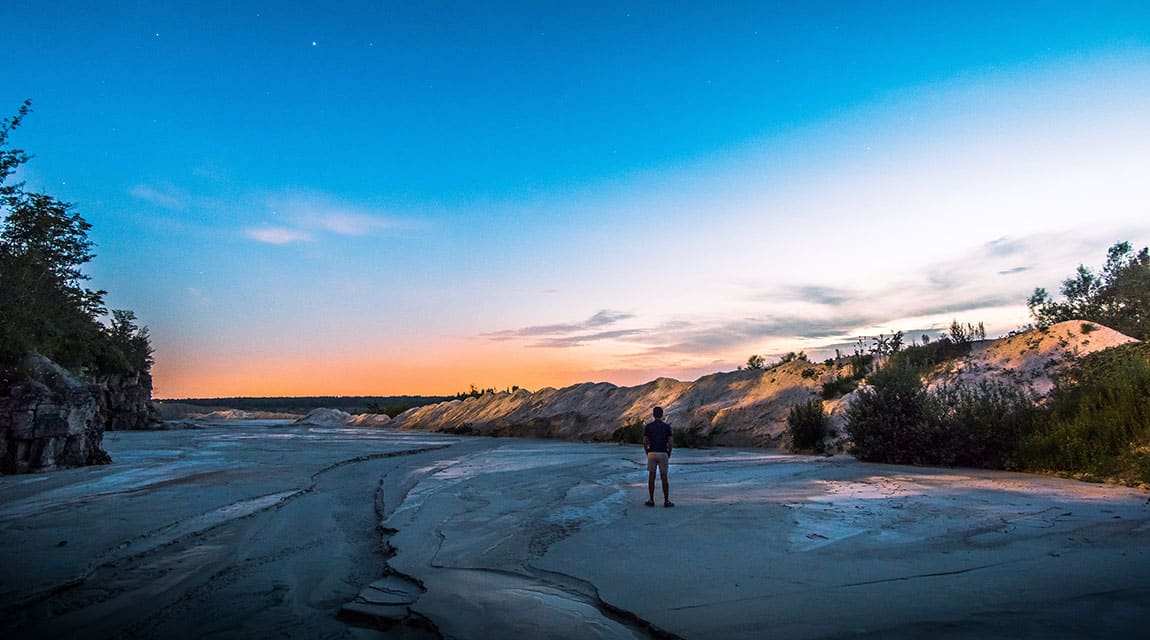 Along with social media and other forms of technology, teens feel pressure in other areas of life. Depression in school is impacted by all of these factors. Here are a few of the issues they face.

School pressure: Many teens experience some degree of academic pressure. However, an uncertain economy and tough competition for college and graduate school make that pressure worse.

Relationships: Teens typically experience their first romantic relationships in high school or college. While this is an essential part of teen development, it can also be emotionally challenging. This is particularly true if teens don’t have guidance and support in navigating this new terrain.

Lack of coping skills: Today’s teens are more protected than in the past. Parents try to shield them from experiencing failure and disappointment. Therefore, teens often have fewer chances to build resilience. Thus, they don’t learn how to cope with challenges.

A brain that’s still growing: The prefrontal cortex, the part of the brain that controls self-regulation, is not fully developed in teens. Thus, they have a limited ability to exert control over their impulses. Consequently, this leads to teenage risk behaviors, such as substance abuse and unsafe sexual choices, which can negatively impact teen mental health.

Nature deficit disorder: Today’s adolescents spend so much time doing homework and on screens that they don’t get outside nearly enough. Nature deficit disorder is a phrase coined by Richard Louv in his 2005 book Last Child in the Woods. It refers to the fact that human beings, especially children, are spending less time outdoors, resulting in a wide range of behavioral and mental health problems, including depression.

Bullying: Bullying is directly correlated with adolescent depression in school. Below is more information about bullying and depression. 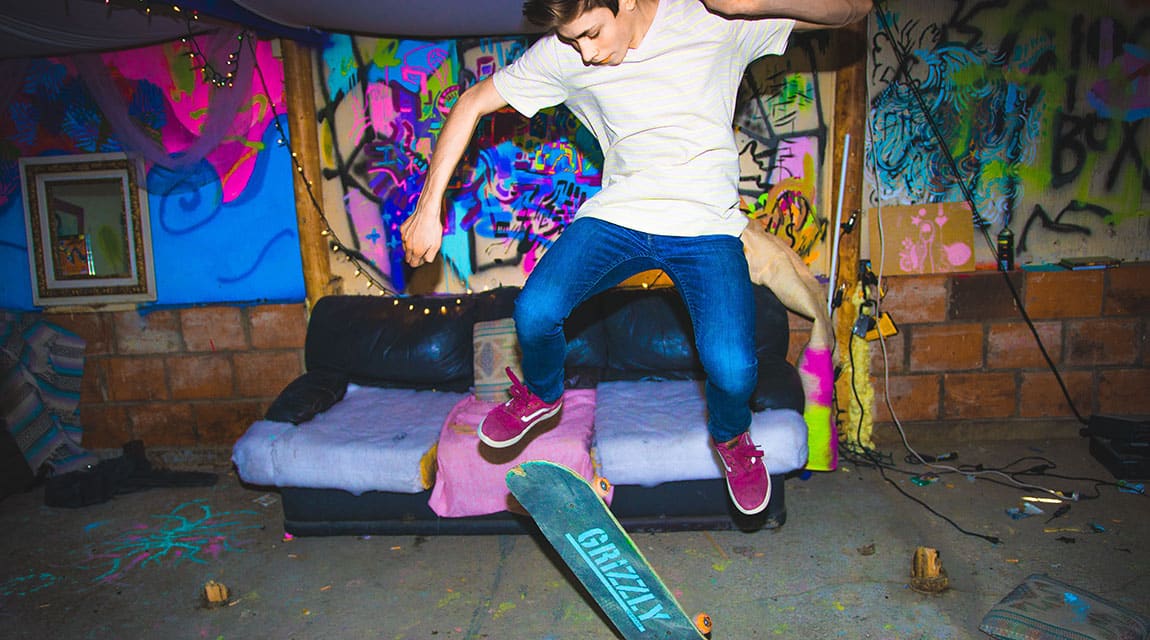 Additionally, a study by the US National Institutes of Health found that victims of cyber bullying showed more signs of depression than other bullying victims. Moreover, children who bully others also have an increased rate of depression in school years.

College students are dealing with many new situations. They are often living independently for the first time, and might not be taking good care of their physical health. Furthermore, they are typically facing a new level of academic challenge. Moreover, they may be exposed to more drugs and alcohol than ever before.

Consequently, depression in college is not uncommon. In fact, there are more than 1,000 suicides on college campuses every year, according to a study by Emory University. Additionally, the 2016 UCLA Higher Education Research Institute survey showed that 12 percent of college freshmen say that they are frequently depressed. Not only does school sometimes contribute to depression, depression can also interfere with school.

Moreover, research shows that 75 percent of all mental health conditions begin by age 24. Hence, the college years are a critical time for understanding and talking about teen mental health. 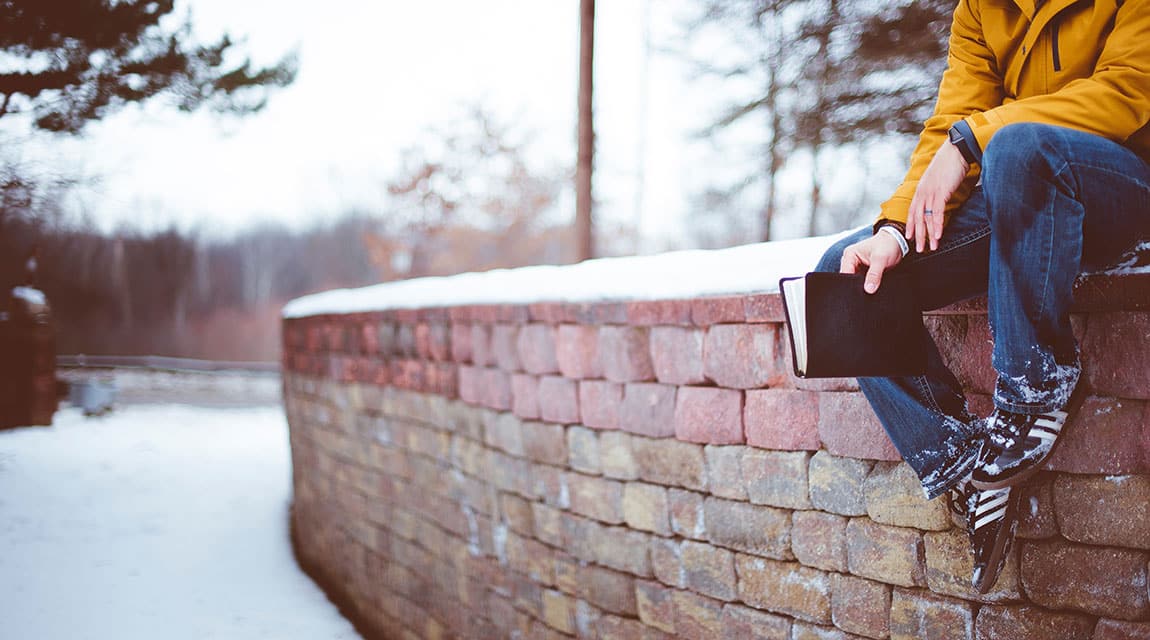 There are several types of depression. The most common depressive disorders include the following.

As well as depression in school, high school and college students suffer from anxiety. Anxiety disorders are one of most common mental health problems on college campuses, according to the Anxiety and Depression Association of America (ADAA). Here are some recent statistics from the ADAA:

It’s important for teens and their friends and family members to know how to recognize symptoms of adolescent depression. Here are 10 of the most common warning signs.

Strategies for Warding Off Adolescent Depression

Spending time in nature through outdoor therapy can improve mental health in a number of ways. For one, time outdoors has been shown to decrease levels of stress, depression, and anxiety. Moreover, being outside in nature is proven to reduce stress by lowering the stress-associated chemical cortisol.

An increasing number of studies show that mindfulness meditation can help support teen mental health. Meditation encourages us to witness our emotions from a distance rather than getting caught up in them. A review study at Johns Hopkins found that meditation was just as effective as antidepressants in treating symptoms of anxiety and depression.

Research shows that exercise combats depression by increasing the body’s production of endorphins. These are the brain’s “feel good” chemicals. Moreover, doing a physical activity you enjoy can increase feelings of mastery and self-confidence. Therefore, choose something you like to do so that exercise won’t feel like a chore.

We can turn distress into eustress, which means positive stress. A Harvard Business School study several studies involving karaoke singing, public speaking, and math performance showed that people who reframed their anxiety as excitement performed better than those who told themselves to stay calm when feeling stressed. Think of stressful situations as opportunities to learn and improve.

Whether or not you get enough sleep can have a big impact on mental health. Researchers have found that teens feel more depressed and anxious when they don’t get enough rest. In a study of nearly 28,000 high school students, scientists found that each hour of lost downtime was associated with a 38 percent increase in the risk of feeling sad or hopeless, and a 58 percent increase in suicide attempts.

Multiple studies have shown that social relationships improve mental and physical health. The more support we have, the more resilient we are against depression. Find people you trust who will listen to you and make an effort to understand what you’re going through. Your support network can include family, peers, guidance counselors, and mentors. A mental health professional can also provide support.

An increasing number of scientific studies show that there is a direct link between diet and mental health. Moreover, this is particularly true for children and teens, whose brains and bodies are still developing. Hence, nutrition is critical at this stage of life.

Encourage self-care. While your child is at home, help them instill healthy habits in terms of nutrition, sleep, and exercise. Hopefully, those habits will stick when the head off to college.

Listen carefully. Whether you’re talking with your teen at dinner or on the phone while they’re away at school, pay attention and watch for warning signs.

Don’t get mad. Instead of punishing your teen if you find out they’ve been having behavior or mental health issues, respond with compassion and invite them to share what’s going on.

Make sure they get help. If you’re concerned that your teen is depressed, have them talk to a school counselor, therapist, or doctor. It’s always better to address the problem before it gets worse. 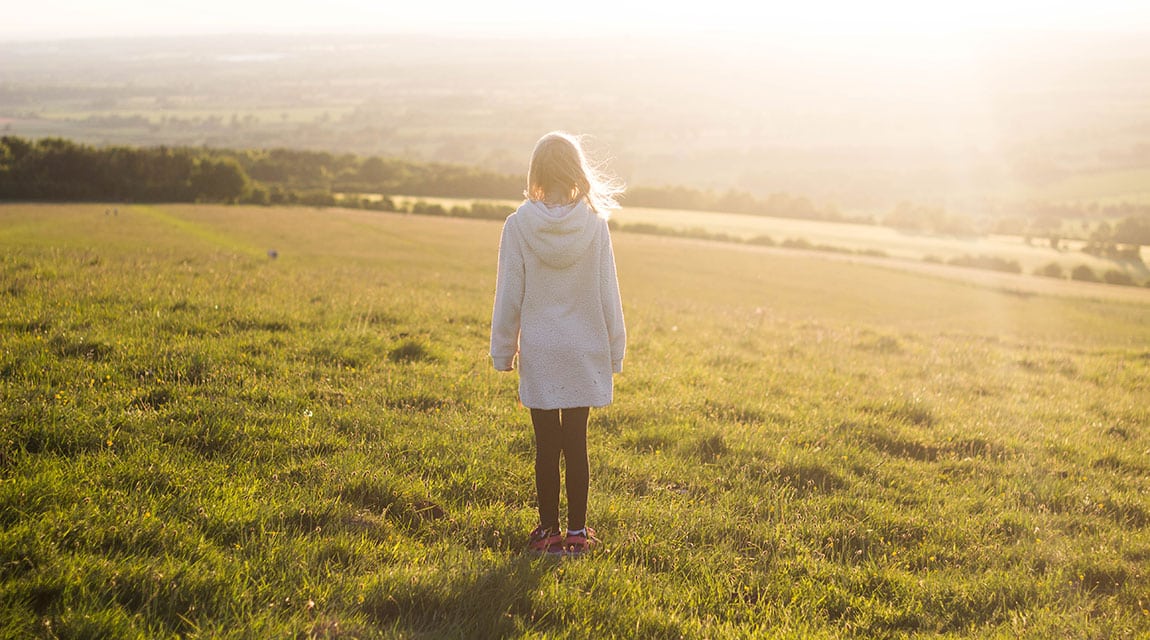 Treatment for Depression in School Years

Treatment for teen depression begins with a mental health evaluation by a trained professional. Specifically, this evaluation should take into account a student’s developmental and family history, school performance, and behaviors.

Once the evaluation is complete, teen depression can be addressed by a variety of therapeutic modalities:

Cognitive Behavioral Therapy (CBT) helps teens to identify and modify thought and behavior patterns, shifting them from the negative toward the positive.

In psychoeducation groups, clinical professionals educate teens on how the brain works, so they can begin to change their thought processes and increase overall mental health.

This modality engages teens using unconditional positive regard, compassion, and empathy, so they feel accepted and can better understand their own feelings.

Adventure Therapy is a positive tool to combat adolescent depression. Time in nature is highly therapeutic for everyone. Studies show that when adolescents participate in outdoor-based learning settings, outcomes can be profound. Teens have the opportunity to build self-esteem, learn lifelong skills, and form relationships with peers.

Finally, sometimes the hardest part of seeking treatment for teen depression in school is taking the first step. But support is essential. Once trained professionals are involved, the entire family can focus on healing.