Bipolar disorder typically begins in the teen years. Therefore, it is important for parents and healthcare professionals to familiarize themselves with the most common bipolar symptoms in teens, as well as treatment strategies.

According to the National Institute of Mental Health, bipolar disorder impacts approximately 2.6 percent of American adults. However, the majority of individuals with bipolar disorder first begin experiencing symptoms during their teenage or early adult years.

Due to a combination of genetic, neurological, and environmental factors, individuals with bipolar disorder struggle to properly regulate their moods. As a result, they shift between “high” periods of elation and “low” times of depression.

Each individual with teen bipolar disorder experiences the condition differently. Thus, the nature, speed of onset, and duration of symptoms can vary from person to person. In addition, signs of bipolar in teens may manifest differently than with adults. 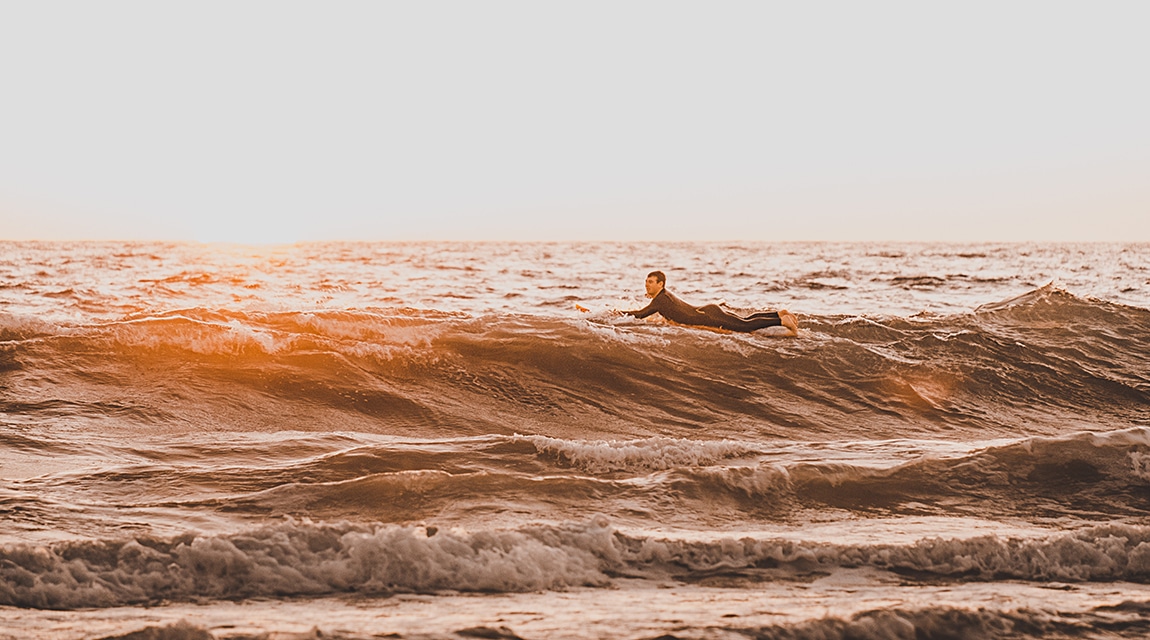 There are two types of bipolar disorder: Bipolar I and Bipolar II. A teenager’s specific diagnosis depends on the nature of their mood fluctuations. Bipolar I is characterized by manic periods interspersed with times of either depression or relative emotional stability. Bipolar II is marked by cycles of depression and hypomania—a milder set of manic mental health symptoms.

Also known as “episodes,” the cyclical ups and downs experienced by an individual with bipolar disorder may occur over a span of days, weeks, or even years. Generally, manic episodes last at least a week, with symptoms occurring on a daily or near-daily basis. Although feelings of intense energy and euphoria are typical markers of a manic episode, mania differs drastically from a typical good mood. 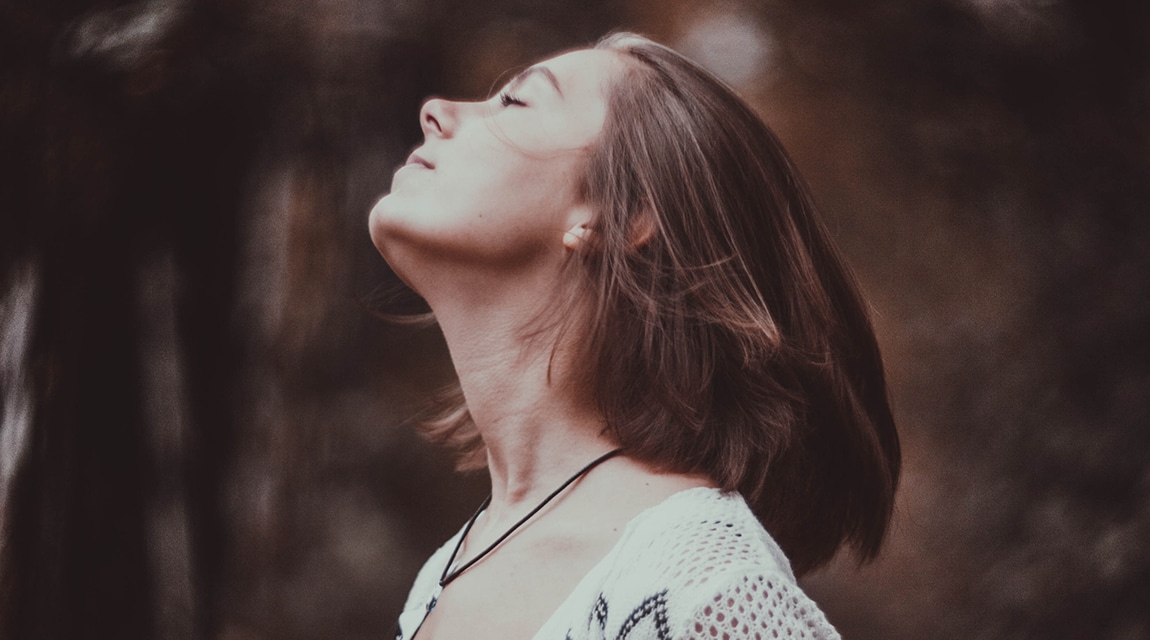 Manic episodes occur seemingly at random, uninfluenced by outside factors. Signs of bipolar manic episodes may include:

While similar to manic episodes, hypomanic episodes are not as severe. Therefore, they are less likely to disrupt a teen’s daily life. Mental health professionals generally associate hypomania with periods of sociability and productivity. However, hypomania can be just as distressing as manic episodes. This is because hypomania is difficult to control and can lead teens to engage in dangerous or self-destructive activities, such as drug use, unprotected sex, or delinquent behavior.

Compared to adults, bipolar in teenagers and children often manifests in slightly different symptoms. For example, signs of bipolar in children and adolescents during manic periods include trouble sleeping, talking very fast, and acting silly and happy. Signs of bipolar in kids and teens during depressive episodes include complaining of stomachaches and headaches and thinking frequently about death or suicide.

Thus, the unexpected mood shifts of a teen with bipolar disorder may be mistakenly classified as normal teen behavior or as other teenage mood disorders. Therefore, it is important for the adults in a teen’s life to pay close attention to shifting moods that seem unusual or out of control. Thus, they will be able to identify early signs of bipolar disorder. 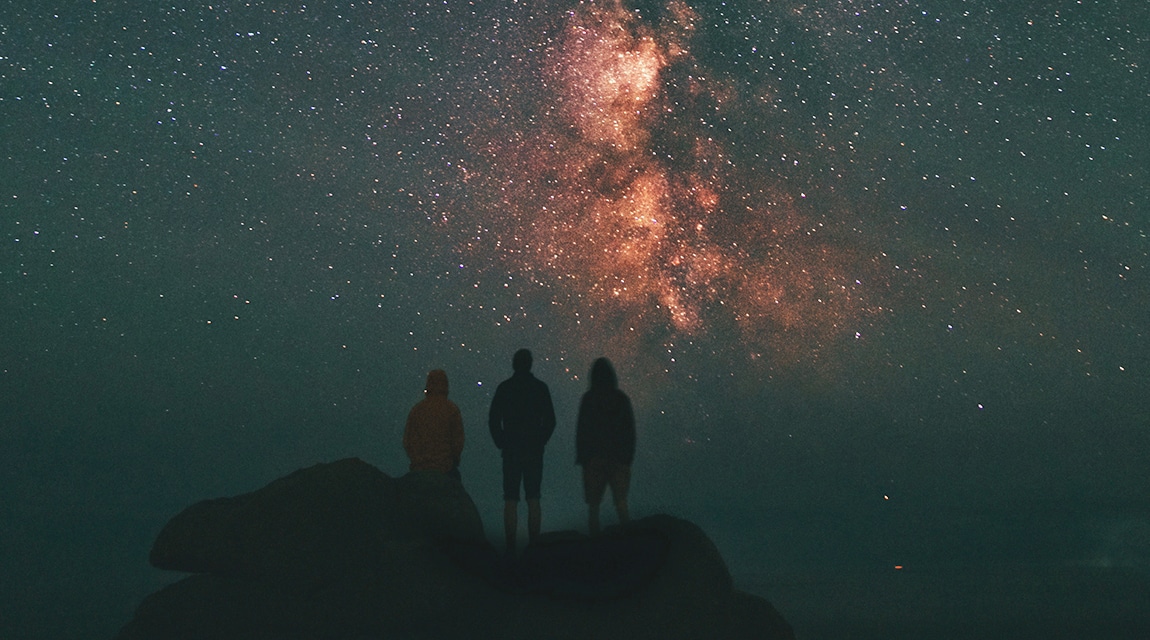 A number of environmental factors can trigger and exacerbate symptoms of teen bipolar disorder, including the following:

However, mental health professionals have traced the condition to both genetic and neurological factors. Bipolar disorder occurs due to the brain’s inability to properly regulate one’s moods. Thus, experts believe that imbalanced levels of neurotransmitters can increase one’s risk of developing the disorder.

“We created the first global map of bipolar disorder and how it affects the brain, resolving years of uncertainty on how people’s brains differ when they have this severe illness.”

—Ole A. Andreassen, researcher at the Norwegian Centre for Mental Disorders Research at the University of Oslo, Norway

The Genetic Component of Bipolar Disorder

Furthermore, individuals whose immediate family members are bipolar have an increased likelihood of developing it as well. Teens with a parent who is bipolar have a 15 to 30 percent risk of developing the condition. However, if both parents have bipolar disorder, the risk that the child will inherit it increases to 50 to 75 percent.

Some mental health research also suggests that there may be a link between ADHD and teen bipolar disorder. Scientists have found that approximately 57 percent of adolescents with bipolar disorder also have co-occurring ADHD. 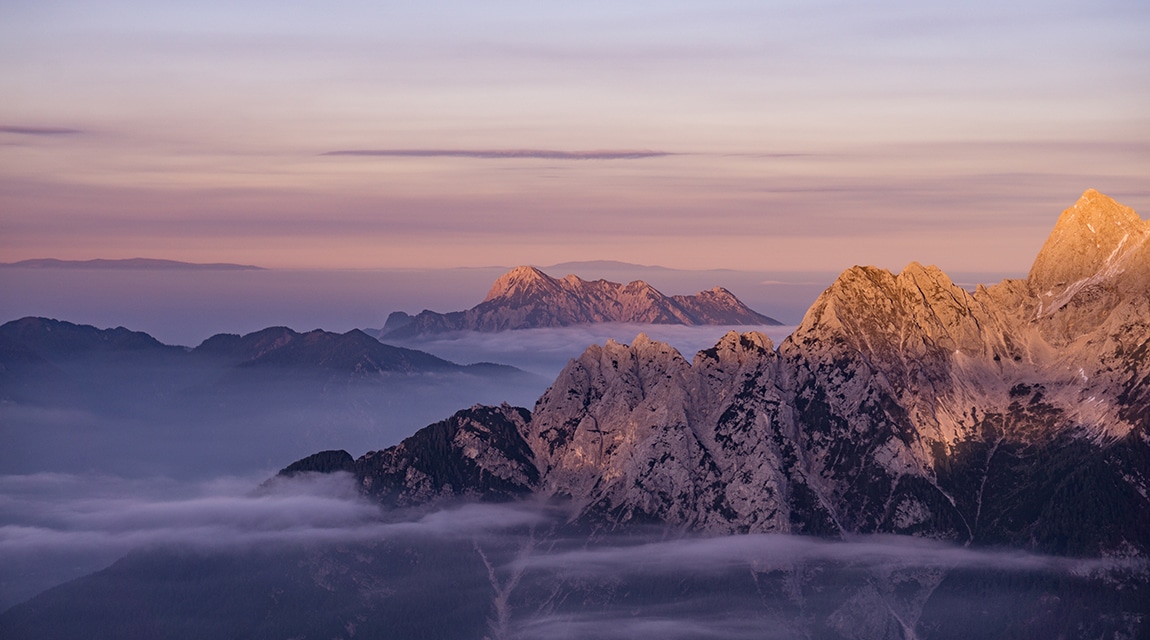 It is important to understand that the effects of bipolar disorder are cyclical rather than constant. Therefore, people with bipolar disorder may experience extended periods of time—sometimes as long as years—during which they enjoy relatively stable moods. With the right combination of therapeutic interventions, teens with bipolar disorder can learn to manage the condition and live healthier, more balanced lives.

Furthermore, family therapy is also an increasingly common component of treatment for bipolar disorder. Family therapy provides an opportunity for a teen’s entire support network to play an active role in the healing process.