More and more teens are experiencing what’s known as a major depressive episode. Also referred to as an MDE, these episodes are severe periods of clinical depression.

Over the past 30 years, mental health experts have expanded their understanding of teen depression. In the 1980s, depression was considered primarily an adult disorder. However, an epidemic of major depression in teens has taken place over the past decade or more.

As a result, learning how to recognize the signs of a major depressive episode in teens is vital for parents and other adults who work with adolescents.

What Is a Major Depressive Episode?

Major depressive disorder in teens can rise in bouts and last for a long period of time. Hence, it significantly affects quality of life in all areas. Furthermore, major depression is marked by significant and pervasive feelings of sadness. And such feelings may be associated with suicidal thoughts.

Therefore, a severe depressive episode impairs a teenager’s ability to concentrate or engage in normal activities.

According to a 2018 report, diagnoses of major depressive disorder have risen 33 percent since 2013. As a result, this mental health condition now affects an estimated 9 million commercially insured Americans. In addition, teen depression rates are increasing even more quickly. They rose 37 percent between 2005 and 2014.

Adolescent depression statistics from a Mental Health America report show a significant increase in the number of depressed youth across the country. Hence, recent statistics reveal that 11.93 percent of American youth (ages 12–17) suffered from at least one major depressive episode in the past year. And the National Institute of Mental Health estimates that 3 million adolescents in that age group have had at least one major depressive episode.

Moreover, major depressive episode rates vary from state to state. The prevalence of youth with MDE ranges from Hawaii at 9.87 percent to Indiana at 14.64 percent.

Triggers for a Major Depressive Episode

In case of such events or situations, parents need to pay close attention to their teenager’s behavior. Hence, they may be able to head off a major depressive episode. 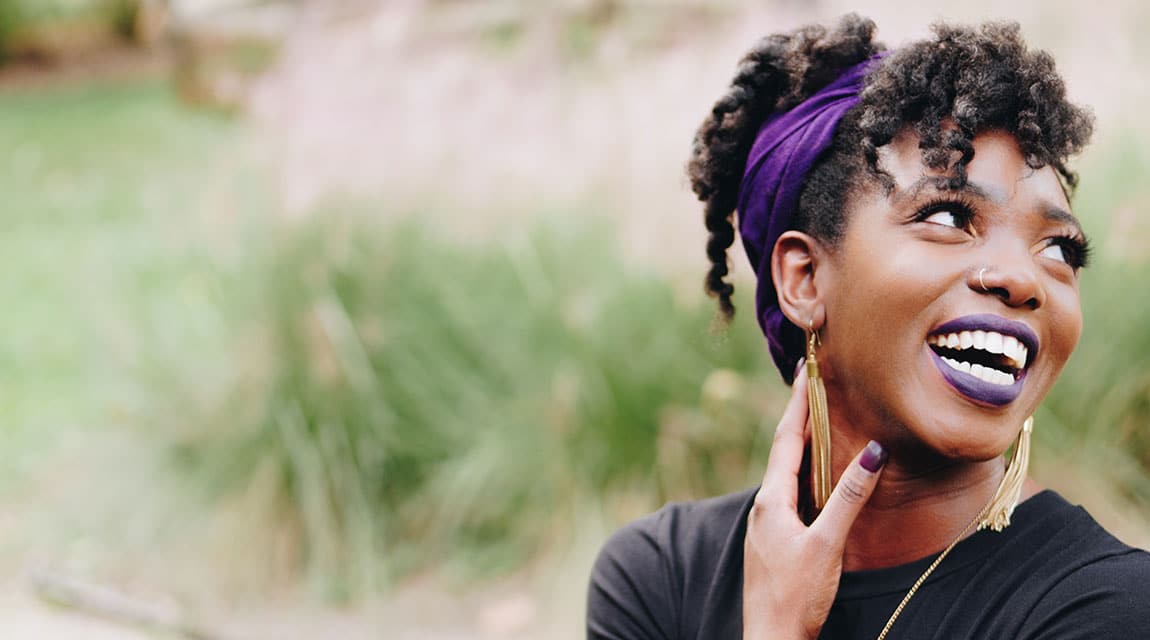 Symptoms of a Major Depressive Episode

With a major depressive episode, these symptoms are typically present for more than two weeks.

In addition, teens with severe cases of depression are at increased risk of suicide. Hence, early diagnosis and treatment of major depression is vital in order to save teens’ lives.

Experts have a number of theories about why major depression in teens is increasing so dramatically. Most important, they believe that teenagers may be affected by a combination of several factors.

Poor coping skills: Parents try to shield adolescents from experiencing failure and disappointment. Therefore, teens have fewer chances to build resilience. Thus, they don’t learn how to cope with emotional challenges. As a result, they are more vulnerable to depression.

Too much screen time: scientists have found correlations between screen time and depression. According to researchers, adolescents have spent more time on new media screen activities over the past decade. Hence, they spend less time on beneficial unplugged activities. This may account in part for increases in depression and suicide.

A brain in development: The adolescent brain is still growing. Hence, teens have an immature prefrontal cortex, the part of the brain that controls self-regulation. Consequently, they may have trouble navigating their emotions.

Not enough time outside: Research has repeatedly proven that outdoor activity reduces levels of stress, depression, and anxiety. Hence, diminished time in nature has the opposite effect. Therefore, it may contribute to the incidence of major depressive disorder in teens. 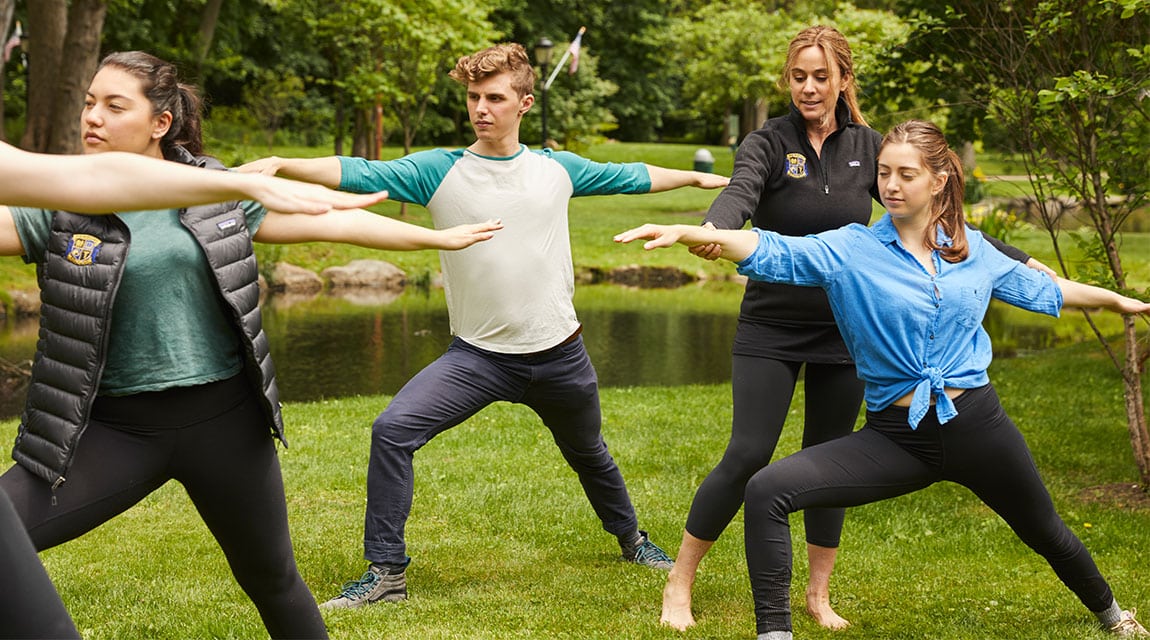 How to Combat Major Depressive Disorder

Exercise: In one 11-year study of 33,908 adults, researchers found that just one hour of exercise each week prevented 12 percent of depression cases. Moreover, another study found that only 30 minutes of exercise three times per week was as effective as antidepressant drugs.

Nutrition: The meal can be medicine. In other words, diet is a powerful method for relieving teen depression. In one trial study, one-third of participants experienced remission from depressive symptoms after three months of a healthy diet. 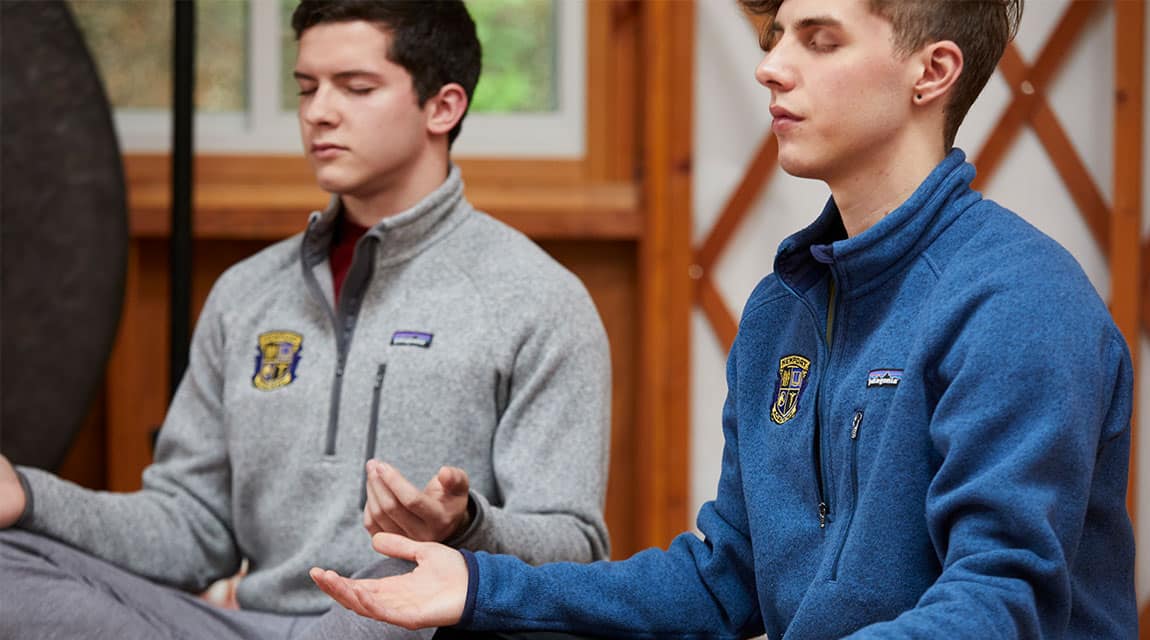 In summary, major depressive episode is a growing danger among adolescents. And it increases the risk of teen suicide. Therefore, awareness and action are needed to protect the mental health of our teenagers.