What exactly is teen avoidance behavior? It’s more complicated than your teen trying to get out of something they don’t want to do. Avoidance behavior in teens is typically closely associated with anxiety disorder. 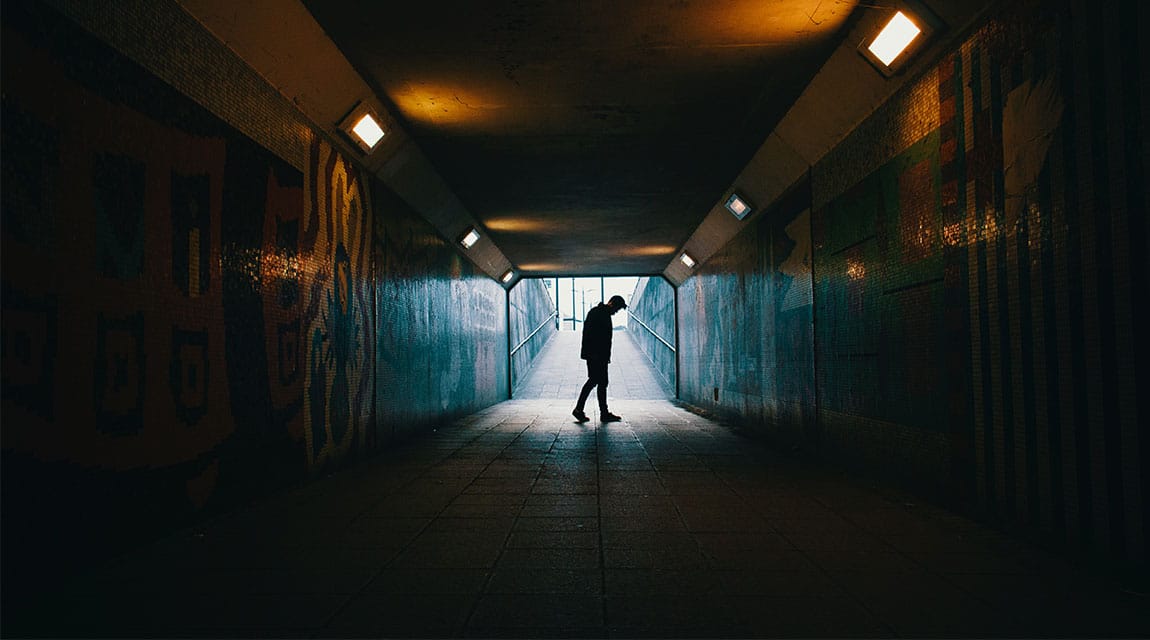 Teens may avoid unwanted situations or feelings in several ways. First, they may show avoidant behavior by refusing to do something. They might avoid difficult conversations or other social situations. Furthermore, they might try to avoid leaving home as much as possible.

Second, avoidance coping mechanisms can take the form of doing something else in order to escape or distract from the unwanted feelings. For example, they might wash their hands excessively in order to avoid anxiety about germs. Or they might count calories obsessively in an attempt to avoid worrying about weight. Therefore, both eating disorders and obsessive-compulsive disorder may involve avoidance behaviors.

School avoidance is one of the more common avoidance behaviors among teenagers. As a result, teen school avoidance typically increases during middle school and junior high school.

Usually, teens try to avoid school by complaining about physical issues—they tell their parents they don’t feel well enough to go to school.

Teens may feel anxiety about school for a number of reasons. Therefore, they may try to avoid school as often as possible. These reasons include the following:

Teens may also show avoidance behavior in school. Specifically, they may avoid participating in class, interacting with peers, and joining sports teams or extracurricular activities. This avoidance behavior is a continued attempt to steer clear of anything that produces anxiety. 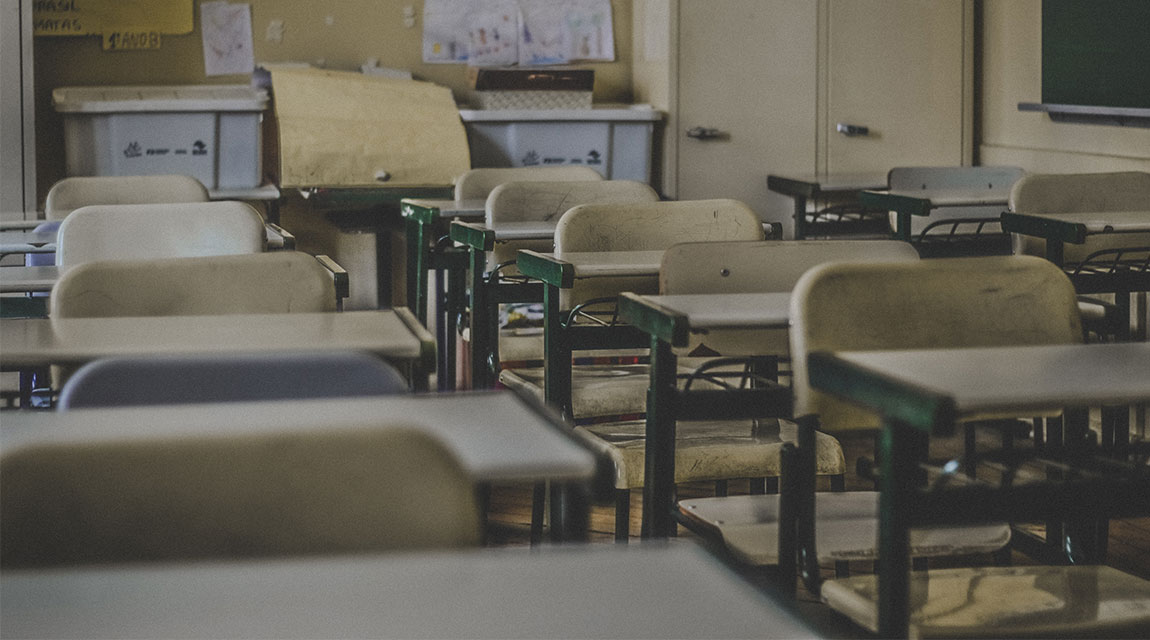 Rather, children and teens often avoid taking on new or challenging tasks as a result of anxiety. Therefore, the underlying causes of such anxiety include: 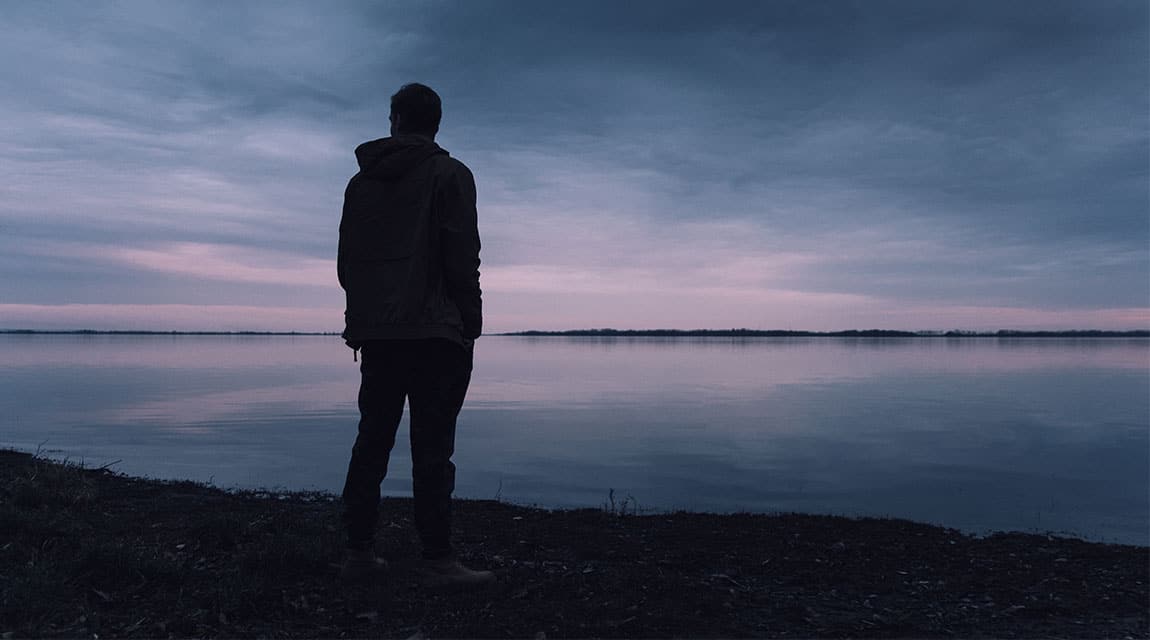 While children and teens may exhibit avoidant behavior, but that does not necessarily mean that they have a personality disorder. Rather, the avoidant behavior is often the result of anxiety issues.

Although avoidant behavior typically starts in infancy or early childhood, many people who are shy tend to grow out of this behavior. On the contrary, people who develop avoidant personality disorder become increasingly shy and reserved as they enter their teens.

There is no clear cause of APD. Genetics, family-system issues, and environmental factors may all play a role. However, there are risk factors for avoidant personality disorder.

There are also a number of consistent symptoms of APD. These include the following. 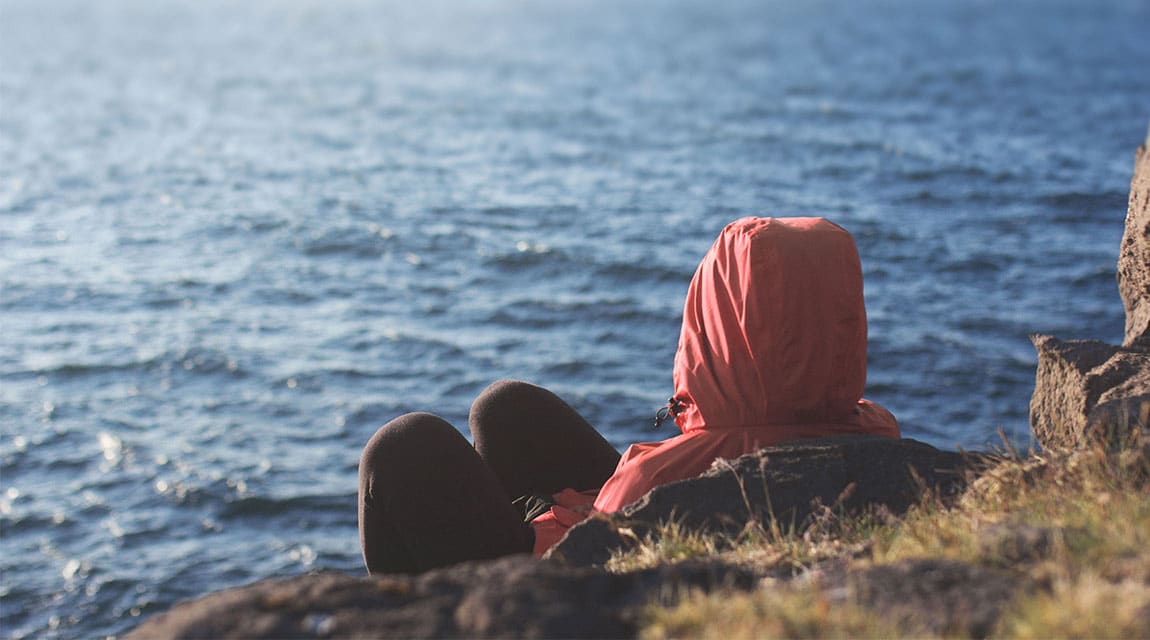 Teens who exhibit anxious-avoidant behavior are often in emotional pain and discomfort. As a result, they may be drawn to drugs and alcohol as a way to self-medicate.

Additionally, teens may use substances as a way to feel less socially inhibited at school or parties. Therefore, such teens are at an increased risk of substance abuse.

Moreover, people with APD sometimes begin using drugs and alcohol in order to deal with everyday activities, such as talking with people in a store or going out to dinner. Furthermore, they may feel so isolated and alone due to their APD that they use drugs and alcohol as a way to numb their emotions.

Assessment by a mental health professional is the only way to know whether a teenager is suffering from one of these three types of avoidance behavior: 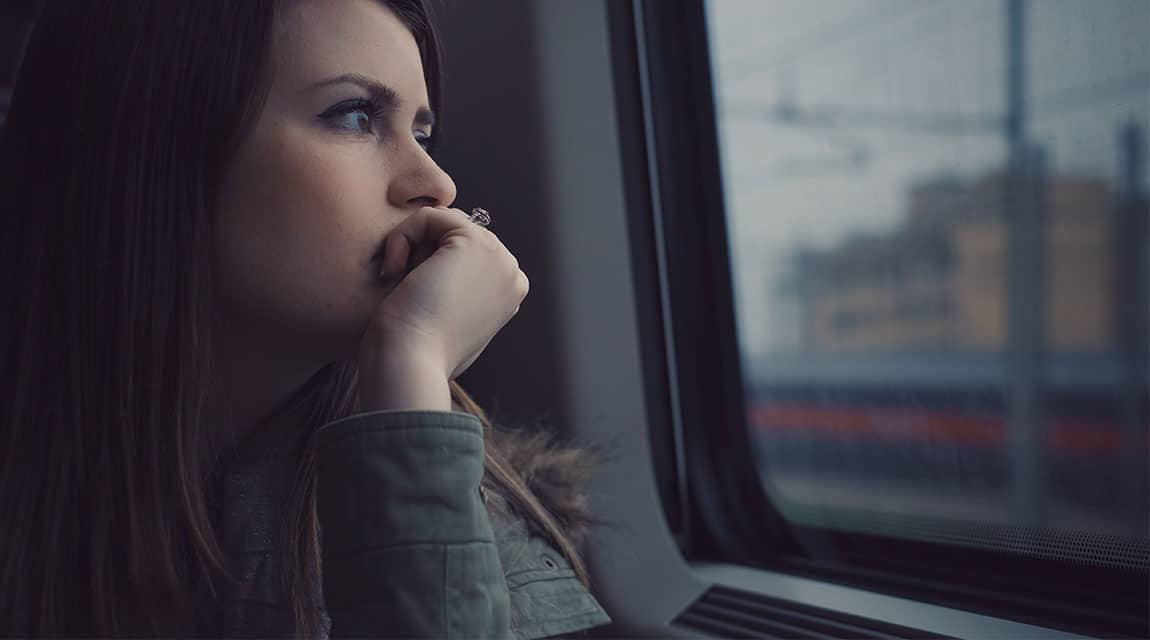 Treatment for avoidant behavior is essential, as those with this disorder tend to isolate themselves. Consequently, people with avoidant personality disorder can end up alone and completely isolated if the disorder is allowed to progress.

Furthermore, CBT groups can give people with social anxiety a chance to practice talking and interacting with others.

In conclusion, there is hope and help for those with ABD. Moreover, for teens with avoidant behavior, prompt assessment and treatment is vital in order to prevent the acceleration of symptoms. Moreover, therapy can address co-occurring issues, such as an anxiety disorder or substance abuse. Finally, with the right treatment, teenagers can grow into adults who are happy and comfortable with who they are, and able to develop strong, authentic connections with others.