Every teenager complains about school now and then, or perhaps on a regular basis. And sometimes they resist going to school. But when teens refuse to go to school on an ongoing basis, something more serious is likely at play. School refusal is not the same as playing hooky. Teens don’t refuse to go to school because they want to have fun outside of school. Rather, they feel an aversion to school itself. In fact, they may feel fear, anxiety, depression, or distress due to past or current events and relationships in school.

Therefore, parents faced with school avoidance need to figure out why their teen is so adamant about avoiding school.

How to Recognize School Refusal

To tell the difference between refusing to go to school and normal resistance to school, parents can consider the following factors:

Moreover, teens may show school avoidance symptoms even when they do attend school most days. For example, they might be late to school often due to anxiety or frequently leave school early. In addition, they may visit the school nurse multiple times. And they might text or call parents throughout the school day.

The Primary Reasons for School Refusal

A teenager may refuse to go to school for a variety of reasons. Some of the most common include the following: 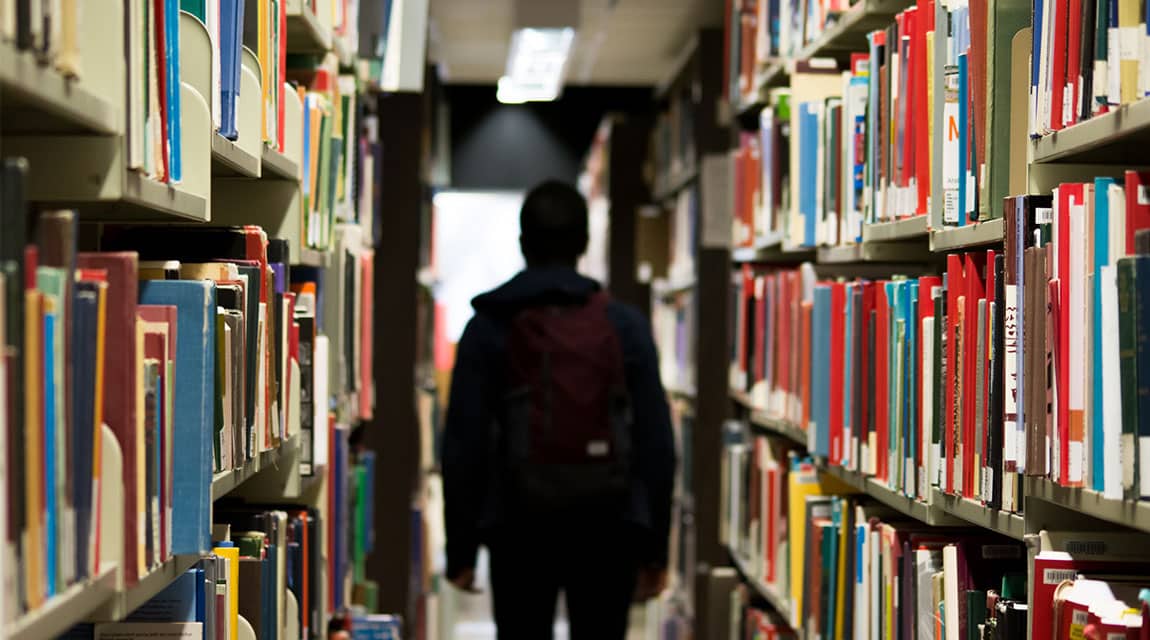 School refusal and anxiety are often linked. Research shows that high school students today have more anxiety symptoms. Hence, they are twice as likely to see a mental health professional than teens in the 1980s. Therefore, teen anxiety is one reason why a teenager refuses to go to school.

As a result of anxiety disorders, teens struggle with feelings of tension and fear. Moreover, these symptoms are ongoing and interfere with daily activities in school. In addition, teen anxiety affects relationships with peers. The result may be refusal to attend school.

In addition, not wanting to attend school might be a symptom of teen depression. Teens who are depressed sometimes lack the energy and motivation to attend school. Therefore, they refuse to go or feign illness.

Signs of Teen Anxiety or Depression

Here are some of the signs that a child is experiencing a level of anxiety or depression that warrants an assessment by a mental health professional.

Teens with social anxiety find school extremely challenging. Sometimes referred to as social phobia, social anxiety disorder is when a person is overcome with fear and worry in social settings.

As a result, a teen with a social phobia experiences intense anxiety that leads to deep feelings of embarrassment and fear of being judged by others. Therefore, this type of anxiety in teenagers negatively impacts their everyday activities, including school. Consequently, a teen with social phobia often avoids contact with peers and teachers as much as possible.

In addition, social anxiety symptoms include 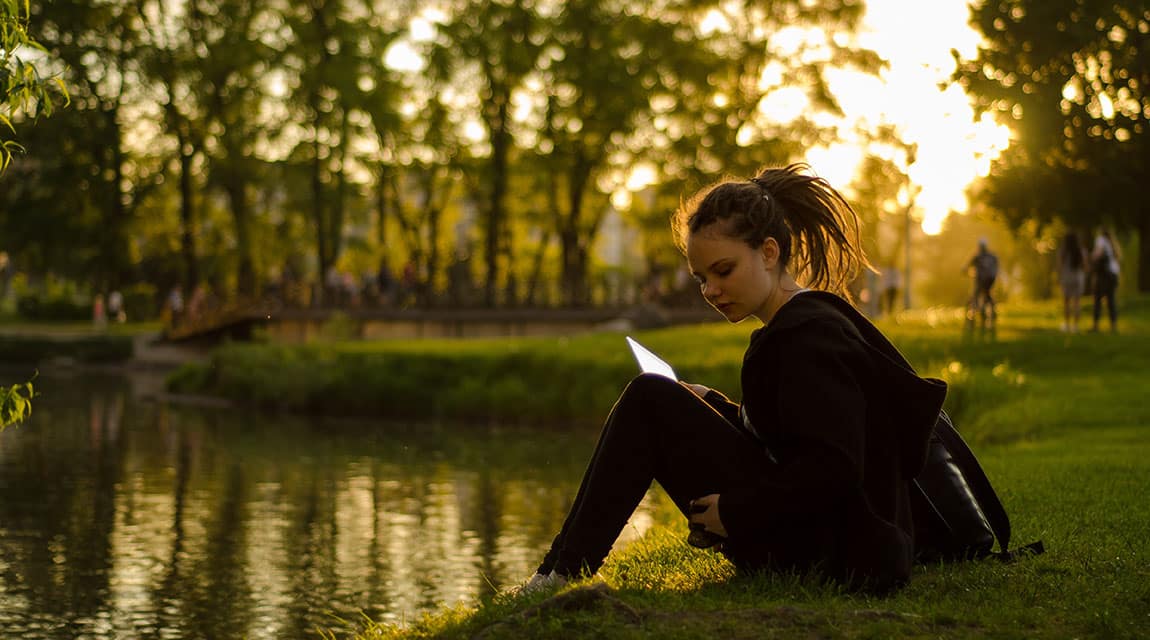 Bullying: A Common Cause of School Refusal

In 2015, about 21 percent of students ages 12–18 reported being bullied at school, according to the National Center for Education Statistics. Moreover, this bullying took a number of different forms:

As a result, bullying leads to school refusal and school avoidance. Hence, the National Education Association reports that approximately 160,000 teens skip school every day because of bullying.

Moreover, many teens experience unwanted sexual advances in school. In a survey conducted by the American Association of University Women, 48 percent of middle and high school students said they were sexually harassed at least once, typically by their peers. And 87 percent of the victims reported detrimental effects from the harassment. Hence, a third of harassed students said they did not want to return to school after the harassment occurred.

Furthermore, sexual harassment begins before high school. Consequently, a yearlong investigation by the Associated Press uncovered roughly 17,000 official reports of sex assaults by students in grades K–12. These took place over a four-year period, from fall 2011 to spring 2015. However, experts say this number does not fully capture the problem. That’s because victims often fail to report such attacks.

Acute Stress Disorder or PTSD Resulting from a School Incident

Traumatic events that can cause ASD include death, threat of death to oneself or others, and threat of serious injury to oneself or others. In school, such events might include a school shooting, an attack on a student, or a bomb threat. As a result, these events create feelings of intense fear, horror, and/or helplessness. Hence, the student feels a strong desire to avoid the situation and location where the trauma occurred.

Therefore, a traumatic event at school can cause ASD or PTSD. Subsequently, these conditions can result in teens avoiding school. When a teen is refusing to go to school after a traumatic event, parents and school officials need to provide support and reestablish a sense of safety.

For teenagers, the fear of social rejection is huge. In fact, rejection by their peers may be the most intense fear that adolescents face.

Moreover, research confirms how crippling this fear can be. A brain imaging study at the University of Michigan suggests that the same parts of the brain are activated by social rejection as by physical pain.

Hence, teens who have experienced rejection by peers or who fear rejection may show signs of school refusal. Moreover, conflicts within friend groups may lead teens to avoid school. When a close friendship breaks up, teens may feel isolated and alone. Hence, they try to avoid school as much as possible. 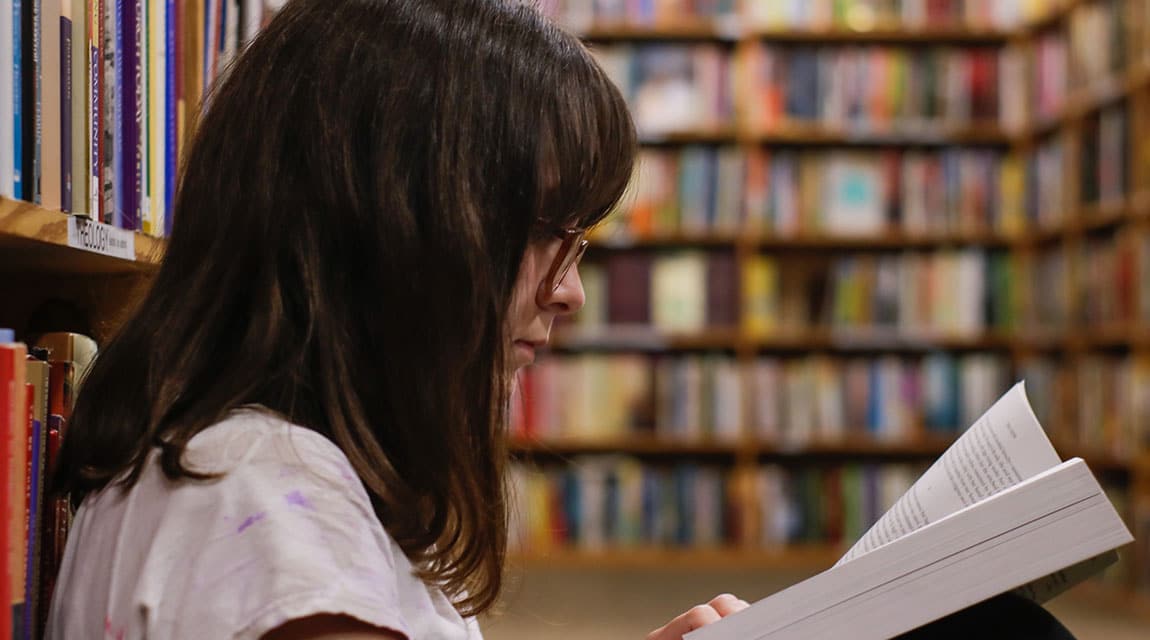 Avoiding school has other causes, too. Some teens refuse to go to school because they’re worried about a troubling situation at home. For example, teens might want to stay home if a parent is ill. Moreover, if their parents are fighting, a teen might want to stay close by to prevent one parent from leaving or from hurting the other.

In addition, teens may refuse to go to school if they are failing a subject or struggling academically. Or they may feel intimidated by a particular teacher.

Furthermore, teenagers who have problems with authority and following the rules sometimes refuse to go to school.

Finally, a school refusal intervention should get at the heart of a teen’s avoidance of school. Compassion, understanding, and patient listening are paramount during this discussion.

Subsequently, the school and the family should explore solutions to the teen’s school avoidance. Moreover, the family may wish to meet with a school guidance counselor. Furthermore, an assessment by a mental health professional is also essential for teens with school refusal symptoms.

Most important, the first steps are recognizing the problem and identifying the root causes. 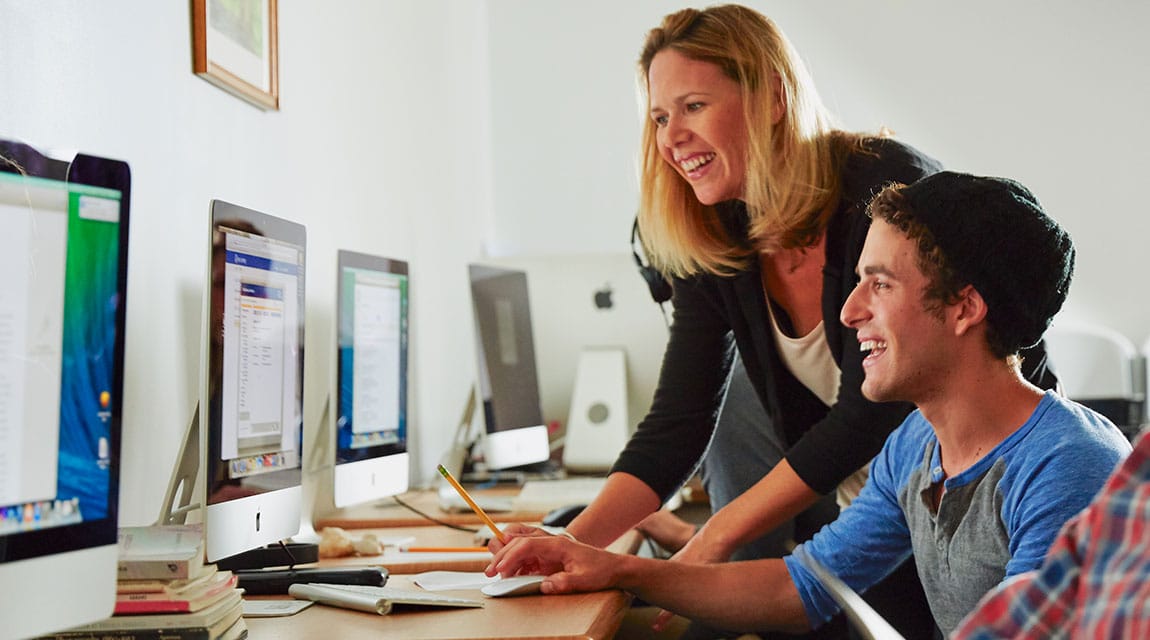 US Department of Veterans Affairs