The word histrionic means “dramatic” or “theatrical.” Therefore, histrionic personality disorder (HPD) in teenagers describes a mental health condition that is characterized by over-dramatizing feelings and situations. Hence, people with HPD, also known as dramatic personality disorder, tend to overreact emotionally. In addition, you will notice attention-seeking behavior in teenagers.

However, many teenagers may exhibit symptoms that resemble those of HPD. The teenage brain is not yet fully developed. Hence, adolescents’ emotional reactions can be extreme. Moreover, teens often feel things more intensely. Therefore, they experience more dramatic highs and lows.

In addition, HPD typically develops during adolescence or early adulthood. Thus, it might be difficult to distinguish between HPD in teenagers and normal teen emotions. However, adolescent histrionic tendencies are not the same as a diagnosis.

People with dramatic personality disorder lack a sense of self and self-worth. Hence, their self-esteem depends on gaining the approval of others. When they are not in the spotlight, people with HPD feel uncomfortable and unappreciated. Therefore, they will do whatever is necessary in order to be the center of attention. This could include behaving dramatically and inappropriately.

What is Histrionic Personality Disorder?

HPD is the only modern diagnosis that kept the term derived from the obsolete concept of hysteria. Ancient Greeks and Egyptians defined “hysterical disorders” as disorders related to the womb, or uterus. In the 19th century, Sigmund Freud, Ernst von Feuchtersleben, Wilhelm Reich, and other psychiatrists and psychoanalysts sought to research and define the disorder.

In fact, some mental health experts believe that this disorder should be deleted from the DSM. Thus, the disorder could be included as an exhibitionistic subtype of narcissism.

However, only about 1.8 percent of the general population is diagnosed with HPD during their lifetime. Also, this disorder is more common in women than in males. 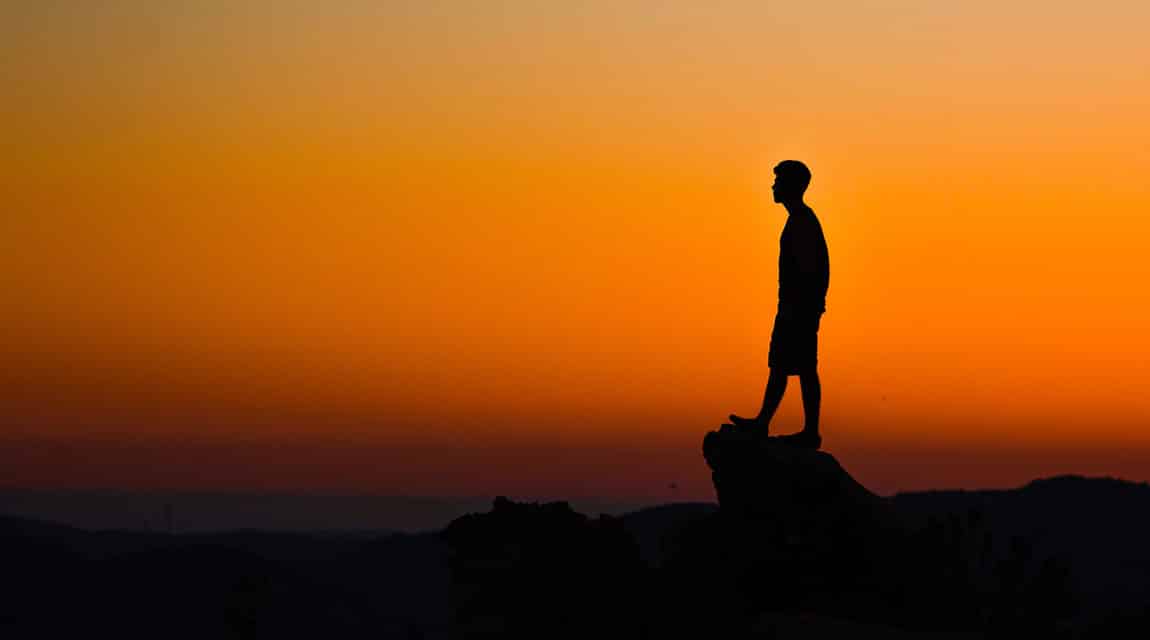 In order for a mental health professional to diagnose HPD in teenagers, an individual must exhibit five or more of the following symptoms:

Moreover, to receive an HPD diagnosis, an individual must experience significant impairment or distress as a result of these symptoms. Furthermore, when HPD is diagnosed in a child or teen, the symptoms must be present for at least one year.

Along with the above criteria, HPD symptoms also include these additional behaviors and traits:

Attention-seeking teenage daughters and sons can negatively impact their own ability to function in social, work, or school situations. Hence, people with HPD have a higher risk of depression than the general population. 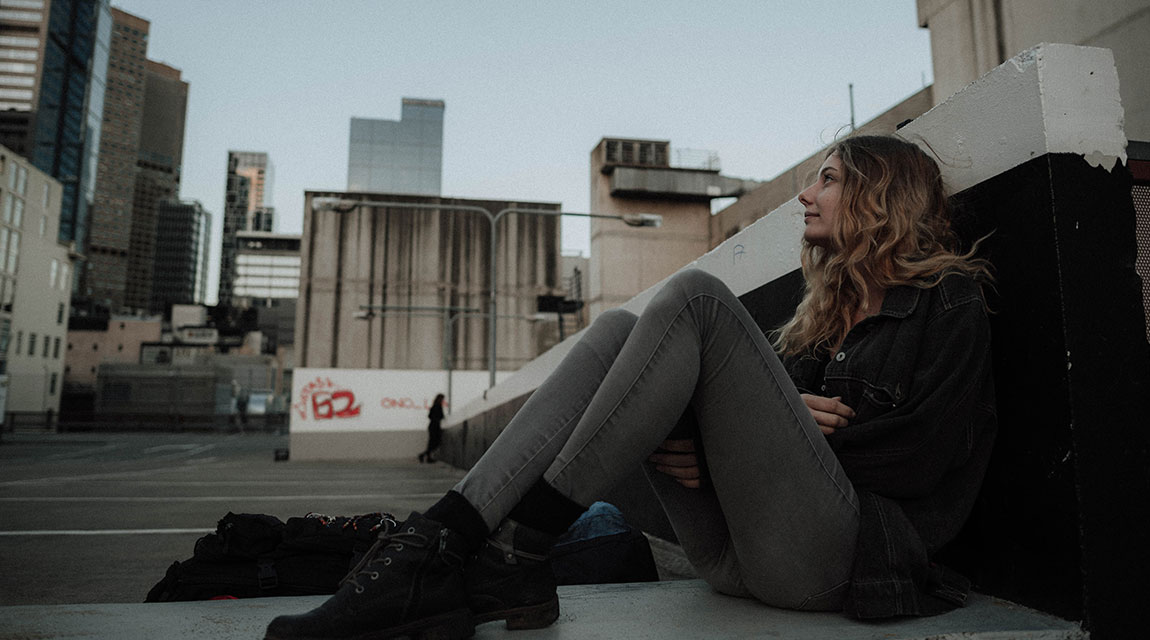 Character Traits of this Disorder

In a classic HPD case study, an individual would exhibit the following character traits:

“The Life of the Party”

Moreover, people with HPD crave attention. Therefore, they can be energetic, lively, and extroverted. In fact, they may have good social skills. However, they use these skills to manipulate others. And they use them to gain a position as the center of attention.

Therefore, people with HPD may attempt any of the following tactics:

In people with HPD, these attention-seeking behaviors are ongoing. Furthermore, they continue over a long period of time. Moreover, individuals with the disorder may even threaten or attempt suicide in order to get attention.

Dealing with someone with a dramatic personality disorder is not easy. People with HPD sometimes alienate their friends with their constant demands for attention. Moreover, they are easily bored with routine. Therefore, they may neglect long-term relationships in favor of new ones. Hence, they have difficulty achieving emotional intimacy in romantic relationships.

In addition, people with HPD may win over new acquaintances with their outgoing, flirtatious, and energetic behavior. But they tend to also engage in excessive displays of emotion. Such displays include temper tantrums or breakdowns when they encounter minor obstacles. Hence, their behavior may embarrass their friends and acquaintances.

Often, people with HPD seek treatment for depression when their romantic relationships fail. But they don’t recognize the larger implications of their disorder.

The exact causes of histrionic personality disorder in teenagers are unknown. However, experts believe it may be caused by a combination of genetic, social, and psychological factors. Hence, how an individual interacts with family, friends, and peers may affect their likelihood of developing HPD or another mental health disorder.

In addition, an individual’s personality and temperament affect their mental health. This includes the way they respond to stress. And what happens in their environment also impacts their state of mind. For example, a person who is prone to anxiety might develop HPD after experiencing a childhood trauma or relational trauma.

Moreover, studies suggest that children of people with HPD may have a slightly increased risk of also developing the disorder. 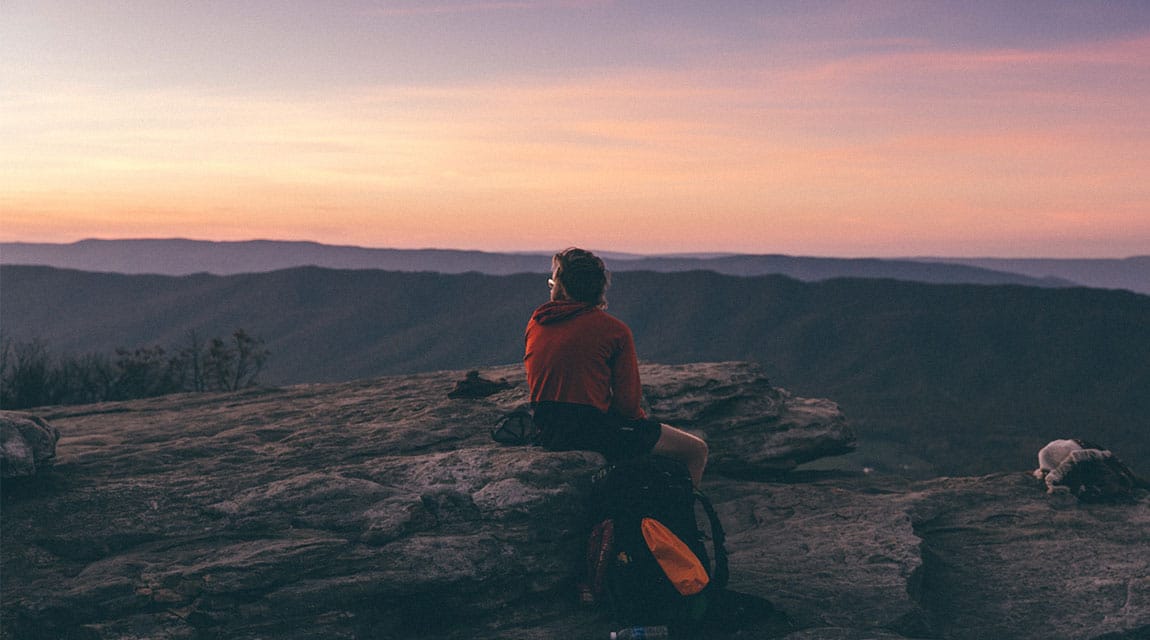 Often, people with HPD don’t seek treatment until the disorder begins to significantly affect their lives. In addition, depression often drives them to look for help.

Psychotherapy is the most effective treatment for this disorder. A treatment plan for dramatic personality disorder might include solution-focused therapy. In addition, a treatment plan may include experiential treatment modalities.

However, people with HPD may exaggerate their symptoms or their inability to function. In addition, they may be emotionally needy. Therefore, they may challenge the boundaries of the therapist-client relationship.

Hence, HPD treatment may be a slow and thus long-term process. But individuals with the disorder are often able to live relatively normal lives. Moreover, this disorder, like most personality disorders, decreases in intensity with age. As a result, individuals in their forties and fifties may experience fewer HPD symptoms.

In conclusion, normal teen drama and histrionic personality disorder in teenagers have some things in common. These include self-centered behavior, volatile emotions, and risky behavior. However, a summary of the symptoms and implications of dramatic personality disorder makes it clear that there are obvious differences between the two.