According to recent research, young people suffer from loneliness far more than any other age group. A study published in July 2021 found that twice as many adolescents experience loneliness today as they did 10 years ago. The report found that, in 36 out of 37 countries, feelings of loneliness among teenagers rose sharply between 2012 and 2018, with higher increases among girls.

Despite being the most connected generation when it comes to technology, young people are at the highest risk of loneliness. In fact, the new study points to technology as a potential cause of increased loneliness in young people. “The psychological well-being of adolescents around the world began to decline after 2012, in conjunction with the rise of smartphone access and increased internet use,” the researchers wrote.

Surveys find higher levels of loneliness in young people across cultures, countries, and genders. The global insurer and health services company Cigna surveyed 20,000 Americans for a 2018 report on loneliness. The report found that the overall national loneliness score in the United States was surprisingly high: 44 on a 20-to-80 scale. But loneliness and social isolation was most common among youth ages 18 to 22. Known as Generation Z, this group had loneliness scores of about 48, compared with scores around 39 for those 72 and older. (People in the middle of the age spectrum had lower loneliness scores.)

In addition, a British project called the BBC Loneliness Experiment surveyed 55,000 people. And again, the survey found the highest levels of loneliness in teenagers and adolescents. Among 16- to 24-year-olds, 40 percent reported that they often or very often felt lonely. For those over age 75, the number was only 27 percent. Moreover, in the BBC survey, older people remembered young adulthood as the time when they felt loneliest. So loneliness in teenagers and young adults might not be a new phenomenon. 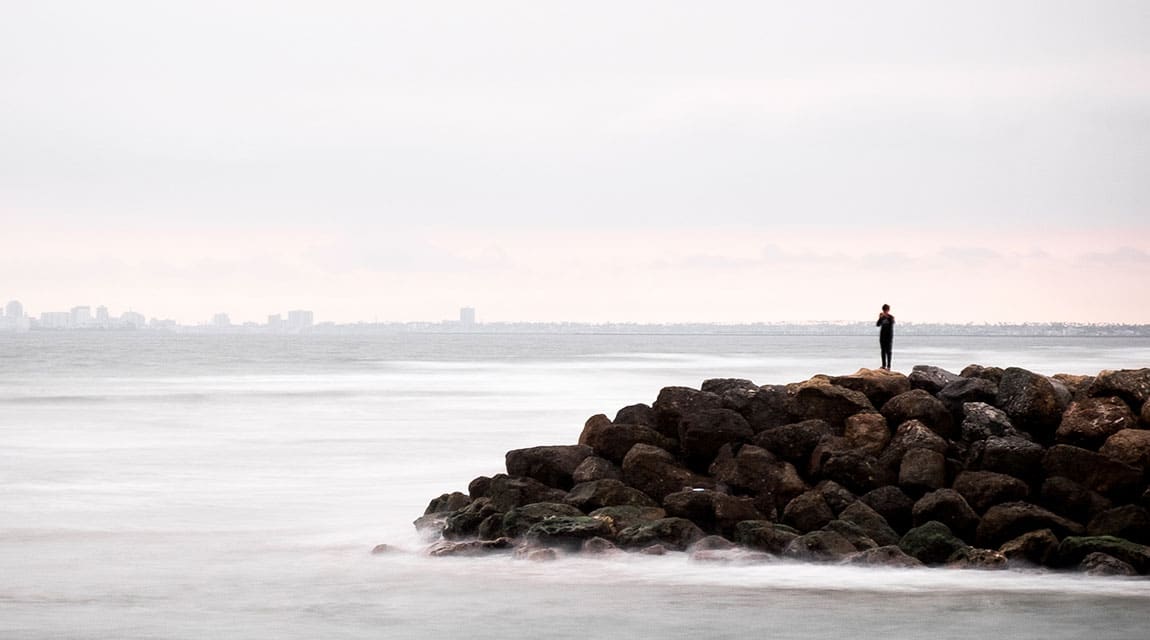 Why Is There More Loneliness in Teenagers?

Loneliness in teens is heightened by a number of factors. These include the following:

The Impact of Loneliness on Teenagers

The emotional pain associated with feeling lonely can have serious consequences for long-term mental and physical health. Former Surgeon General Vivek Murthy is particularly concerned about the issue of loneliness. Murthy believes that an epidemic of loneliness is one of the most critical public health issues facing America today.

Loneliness in teenagers is closely related to depression. In the BBC survey, feelings of chronic loneliness were associated with an increased risk of depression a year later. Research shows that lonely people are less happy, less satisfied, and more pessimistic.

In addition, loneliness is a contributing factor in the development of alcohol abuse. Therefore, an isolated teenager may be at higher risk of depression and/or substance abuse. Moreover, loneliness and alienation can result in a higher risk of teenage suicide attempts. 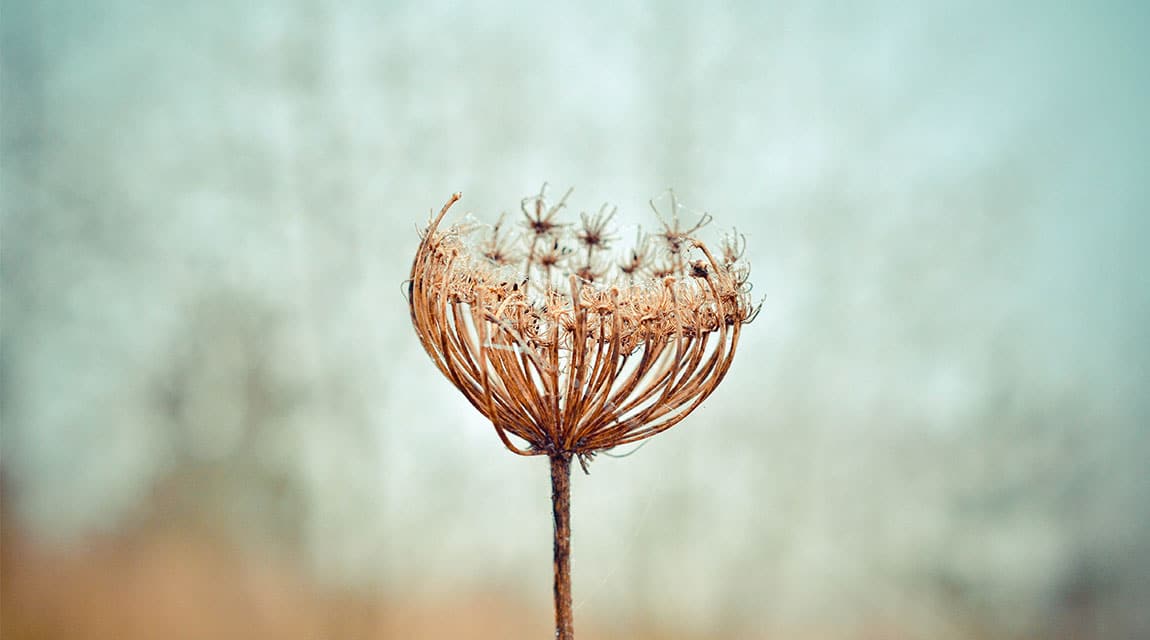 Loneliness impairs health by raising levels of stress and inflammation. As a result, the risk of heart disease, arthritis, Type 2 diabetes, and dementia increases. Moreover, loneliness has been shown to lower immunity and disrupt sleep. In addition, loneliness creates metabolic and hormonal imbalances.

“We’re seeing a lack of human connection, which ultimately leads to a lack of vitality—or a disconnect between mind and body. We must change this trend by reframing the conversation to be about ‘mental wellness’ and ‘vitality’ to speak to our mental-physical connection. When the mind and body are treated as one, we see powerful results.”

The Link Between Empathy and Loneliness in Teenagers

Loneliness creates empathy, according to the BBC study. Researchers measured two types of empathy. One type was empathy for people’s physical pain. Hence, researchers asked participants how sorry they felt for others who had burned themselves or otherwise been injured. And there was no difference in measures of empathy for physical pain between the people who felt more or less lonely.

But the researchers also measured how much empathy participants had for other people’s social pain. For example, they asked about empathy for a peer who had been bullied at school, who hadn’t been invited to a party, or who had just been through a breakup.

Subsequently, the people who said they often or very often felt lonely scored higher on average for empathy for social pain. Researchers theorized that they might be more empathetic because they understood what it felt like to be left out. As a result, a lonely teenager may develop stronger empathy than those who seldom experience loneliness.

Factors That Decrease Loneliness in Teenagers

The Cigna survey found that particular behaviors and attitudes were correlated with less loneliness.

In summary, loneliness in teenagers is a significant problem. Hence, teens need to find ways to connect with peers, family, and the world around them. In addition, building healthy habits, such as exercising, decreasing online activity, and sleeping enough, has the power to ward off teen loneliness.