September is National Suicide Prevention Awareness Month, and this year it’s more important than ever before for parents, healthcare providers, teachers, and teenagers themselves to understand the key elements of teen suicide prevention. The teen mental health crisis, exacerbated by the COVID-19 pandemic, continues to be one of the most pressing challenges of our time. The collective trauma and loss have nearly doubled the number of people having thoughts of suicide and experiencing depression compared to previous years, according to the CDC.

Suicide Prevention Awareness Month, which includes World Suicide Prevention Day (September 10) and Suicide Prevention Week (September 5–11), offers an opportunity for mental health and youth organizations to bring this topic out into the open, so teens know that they are not alone. As part of this effort, Newport Academy is partnering for the fifth year in a row with To Write Love on Her Arms (TWLOHA) to amplify the conversation about teen suicide prevention and to take action to reverse the increasing rate of youth suicide. TWLOHA is a non-profit dedicated to combating depression and suicide among teens and providing resources for suicidal teens.

TWLOHA’s 10th annual campaign theme is “Another Day With You,” expressing the desire of family, friends, neighbors, classmates, etc., to have another day with someone struggling with thoughts of suicide—another day for feelings to shift, joy to be reintroduced, and hope to grow. TWLOHA’s goal is to raise $250,000 for treatment and recovery, funding more than 3,500 individual and group therapy sessions as well as 45,000 searches on the organization’s “Find Help” tool.

“We are grateful for all that TWLOHA does to raise awareness, promote prevention, and erase the stigma of suicide. Remaining idle is not an option when so many are struggling with thoughts of self-harm and hopelessness amplified by the pandemic. Newport is proud to play a part in helping people access much-needed treatment so that they can see the importance of living another day.”

The pandemic has had a measurable impact on teen suicide statistics. Rates of suicidal ideation and attempts among teens were nearly twice as high during the first half of 2020 as compared to 2019—illustrating the significant negative effect of the pandemic on adolescent well-being.

However, even before the pandemic began, the youth suicide rate in the United States was the highest in recorded history. According to an April 2020 report from the Centers for Disease Control and Prevention (CDC), suicide rates have risen by 35 percent since the start of the 21st century. And the rates among teens are of particular concern. 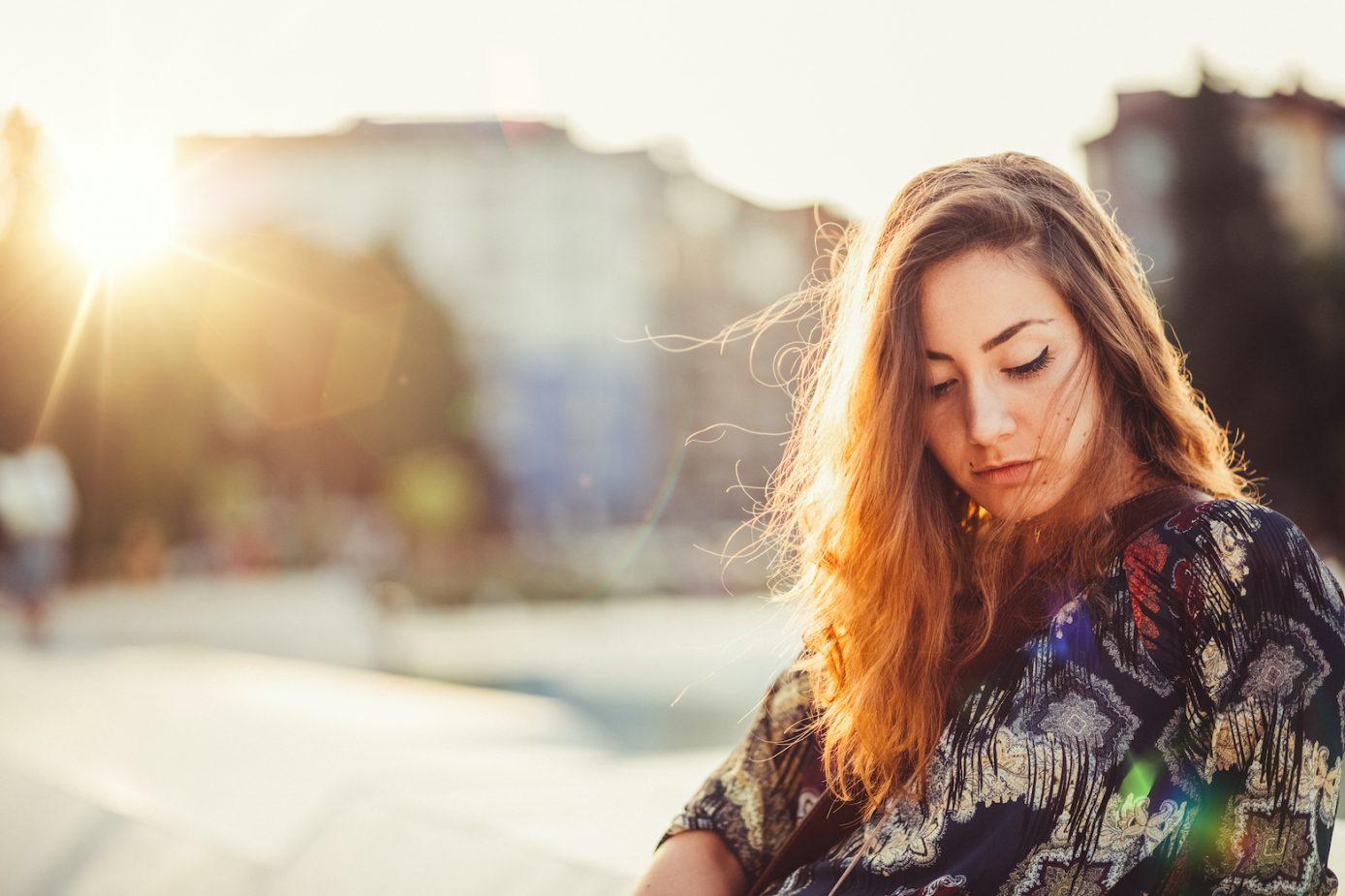 New statistics show the devastating impact of the pandemic on the mental health of teen girls in particular. CDC research published in June 2021 found that emergency room visits for suspected suicide attempts among girls aged 12–17 increased by 50 percent during the past winter.

Teen girls learn to “put on a pretty face,” hiding the pain within that leads to suicidal behavior. Hence, suicides by female adolescents often are unexpected. Furthermore, impulsivity is a key risk factor in suicide, and teen girls are likely to be impulsive. In addition, recent research shows that the black-and-white thinking patterns of teen girls may make them more prone to suicidal ideation and behavior.

But that doesn’t mean that teen boys are not at risk. A 2019 study, published in the Journal of the American Medical Association (JAMA), pinpointed a spike in suicides among older teenage boys—up to 17.9 per 1000,000 in 2017. In addition, while males are less likely to report symptoms of anxiety and depression, they are nearly four times as likely to die by suicide, because they tend to use deadlier methods.

Many factors can contribute to the risk of adolescent suicide. Risk factors do not cause teen suicide, but they may contribute to a teen’s likelihood of making a suicide attempt.

The top reasons for teenage suicide include the following: 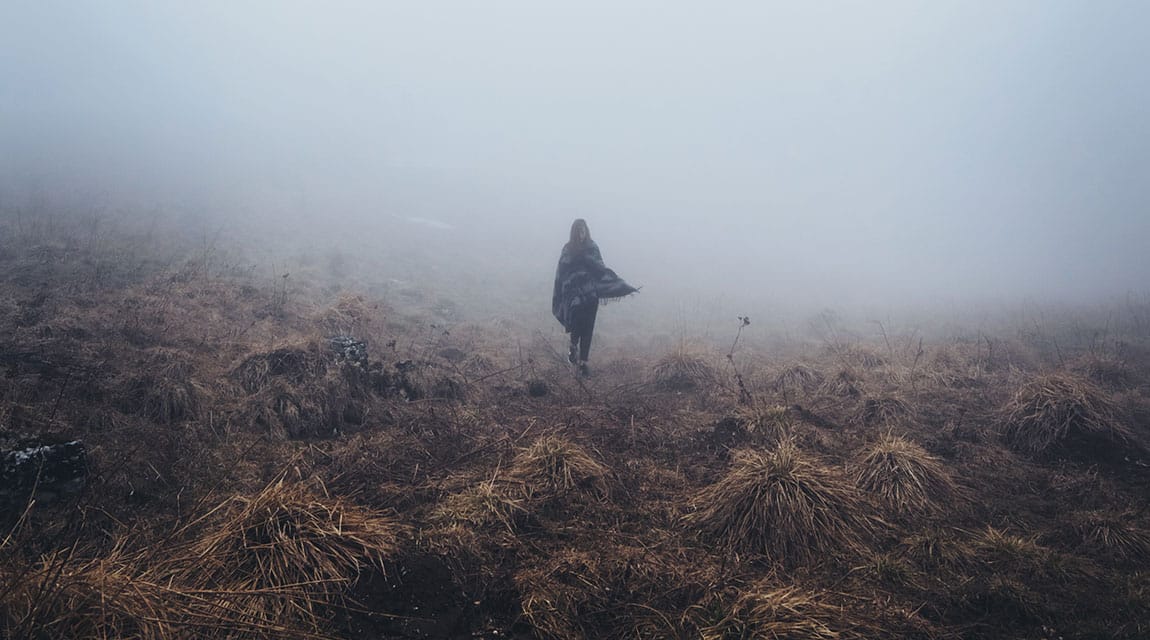 For every person who attempts or completes suicide, many more suffer from suicidal ideation. Suicidal ideation is defined as having suicidal thoughts—thoughts of ending one’s life. This is much more common than we might imagine.

Moreover, suicidal thoughts can also become a cognitive habit, an ongoing mental pattern. Such thoughts often result from depression, or from a desire to escape a situation that seems impossible to handle.

Suicidal thoughts can quickly escalate to a suicide attempt, so teens suffering from suicidal ideation need treatment before any actual planning begins. 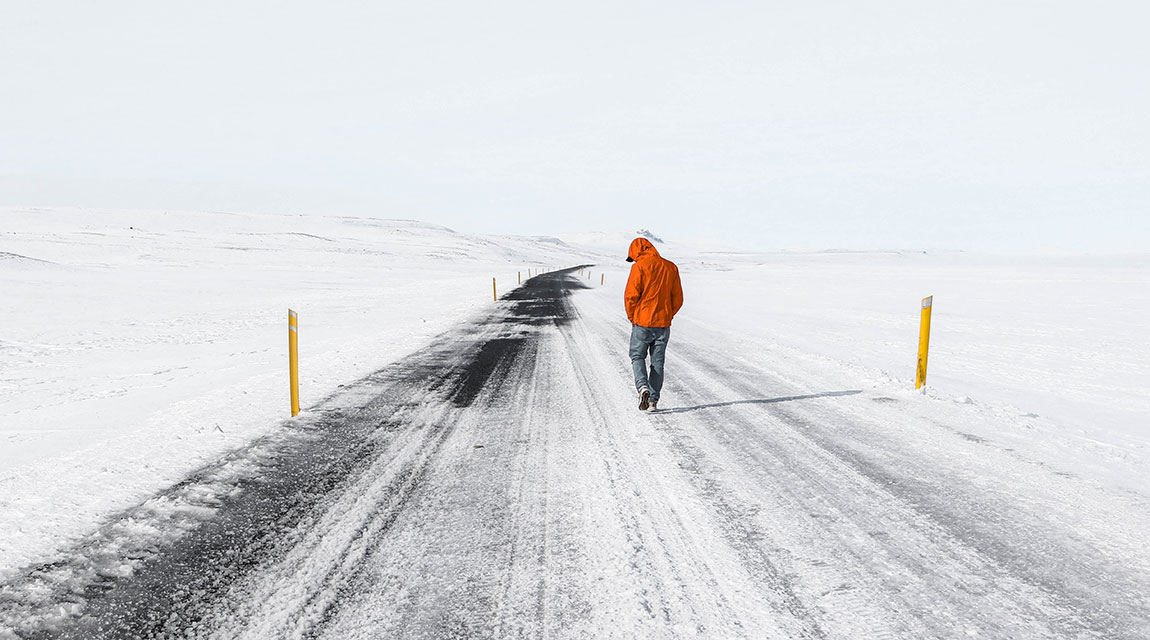 Every 40 seconds, someone ends their life, somewhere in the world. However, there are a great many more suicide attempts than deaths by suicide. The majority of attempts go unreported because of stigma and shame.

The CDC defines a suicide attempt as non-fatal, potentially injurious behavior that is self-directed, with the original intent to bring about death. Although a suicide attempt might not result in injury, attempted suicide is a critically dangerous event.

Some people plan suicide attempts, while others are impulsive. According to the American Foundation for Suicide Prevention, at least one million people in the US each year engage in intentionally inflicted self-harm. Moreover, the ratio of suicide attempts to suicide death in youth is estimated to be about 25:1.

While isolation has been a major factor in teen depression during the pandemic, returning to in-person school can also create stress for adolescents, heightening anxiety around issues such as safety, bullying, and socializing. As a result, parents need to be particularly vigilant as teens adjust to new schedules and expectations. Here are some of the warning signs indicating that a teen is considering suicide.

Along with risk factors, there are also factors that assist in teen suicide prevention. These include the following:

Suicide can be the tragic result of untreated depression. Thus, treatment for depression is a vital factor in teen suicide prevention. 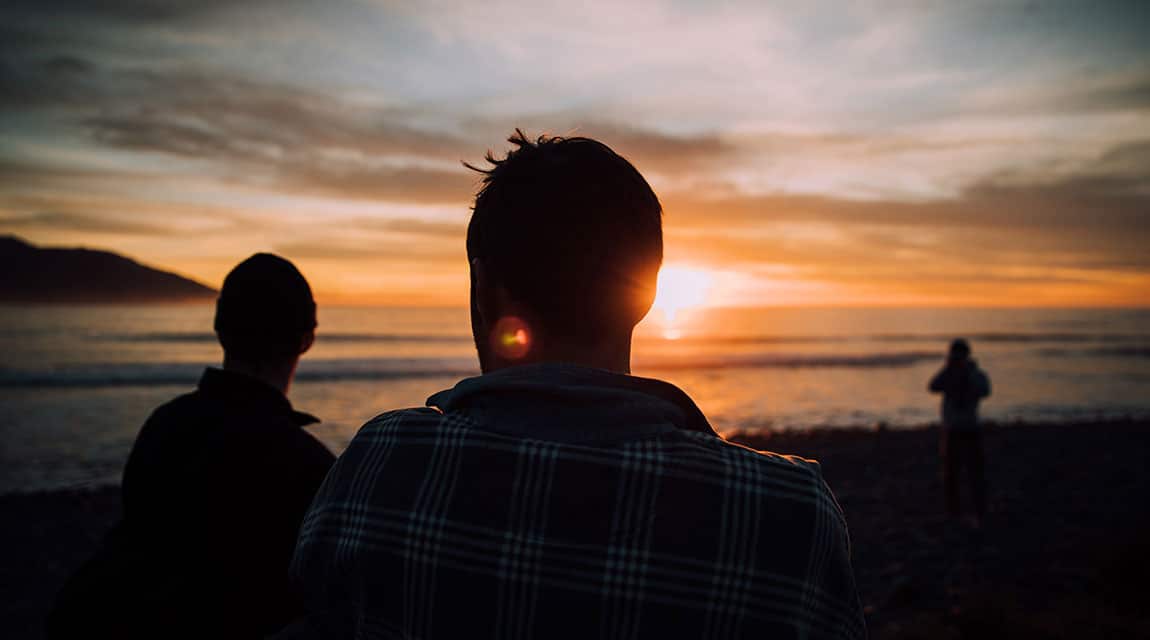 “This campaign is about making it possible for moments of authentic connection and conversation to happen—whether that’s in the classroom, at the dinner table, or online—that just might help someone stay another day. We want those struggling to feel seen and for everyone to know they can be a part of the solution, and we appreciate the generous support from Newport Healthcare to make a difference.”