FOMO is an acronym for “fear of missing out.” It’s an issue that teens deal with every day. And adolescents struggling with how to overcome FOMO often feel isolated and alone.

FOMO isn’t just about missing a particular event. Rather, it’s an ongoing fear of being left out. Hence, teens feel that all the fun and excitement is happening somewhere else—without them.

A 2013 review study on FOMO defined it as “the uneasy and sometimes all-consuming feeling that you’re missing out—that your peers are doing, in the know about, or in possession of more or something better than you.” And three-quarters of young adults reported experiencing this uneasy feeling. Of course, people of all ages experience FOMO. But the study found that people under age 30 feel FOMO more often.

Fear of missing out isn’t a new phenomenon. Teens have been feeling left out ever since high school was invented. But the term FOMO is relatively new. It was added to the Oxford English Dictionary in 2013. That’s because fear of missing out has exponentially increased since the advent of social media. And smartphones have hugely expanded our ability to stay tuned in to social media all the time.

Hence, teens have instant access to information about what their friends and friends-of-friends are doing. And those images are carefully curated to show everyone how much fun the person posting is having. As a result, teens scrolling through their social media feed are convinced that their own lives don’t match up. Therefore, how to overcome FOMO becomes a constant question.

In the review study mentioned above, researchers developed a FOMO scale to measure fear of missing out. Subsequently, they found that young people who scored high in FOMO used social media more often than their peers who scored lower. In addition, teens with higher FOMO scores tended to use Facebook more often immediately after waking, before going to sleep, and during meals. Moreover, fear of missing out was associated with distracted driving and use of social media during classes.

How to Overcome FOMO: Limit Social Media Use

In a recent study titled “No More FOMO,” researchers set out to discover how unplugging impacted teens. The team monitored 143 undergraduates at the University of Pennsylvania for a week. Hence, they recorded the students’ typical social media habits.

Next, the participants were randomly assigned to one of two groups. One group reduced their Facebook, Instagram, and Snapchat use to 10 minutes, per platform, per day. The other group continued to use social media as usual.

After three weeks, the limited-use group showed significant reductions in loneliness and depression compared to the control group. Furthermore, both groups showed significant decreases in anxiety and fear of missing out. This was in comparison to the first week of monitoring.  The participants who were not asked to limit their use nevertheless experienced the benefits of heightened awareness around social media.

“Our findings strongly suggest that limiting social media use to approximately 30 minutes per day may lead to significant improvement in well-being.”

The Effect of FOMO on Mental Health

While FOMO is not a mental health condition, it can instill or exacerbate anxiety and depression. Consequently, teens who score high in FOMO also report less life satisfaction and more negative mood states. Moreover, fear of missing out can make social anxiety worse.

A 2018 study published in Motivation and Emotion explored the connections between FOMO and psychological states in college freshmen. Hence, the students kept daily diaries and completed online questionnaires about their well-being and life satisfaction.

Consequently, researchers found that FOMO was associated with many negative mental health outcomes. These included increased stress, missed sleep, and negative emotions. Furthermore, FOMO and social media create a vicious cycle. The more teens experience FOMO, the more they use social media to check on what their peers are doing. And the worse they feel.

The Impact of FOMO on Adolescents

The researchers at Carleton and McGill discovered a number of revealing details about FOMO in teens. 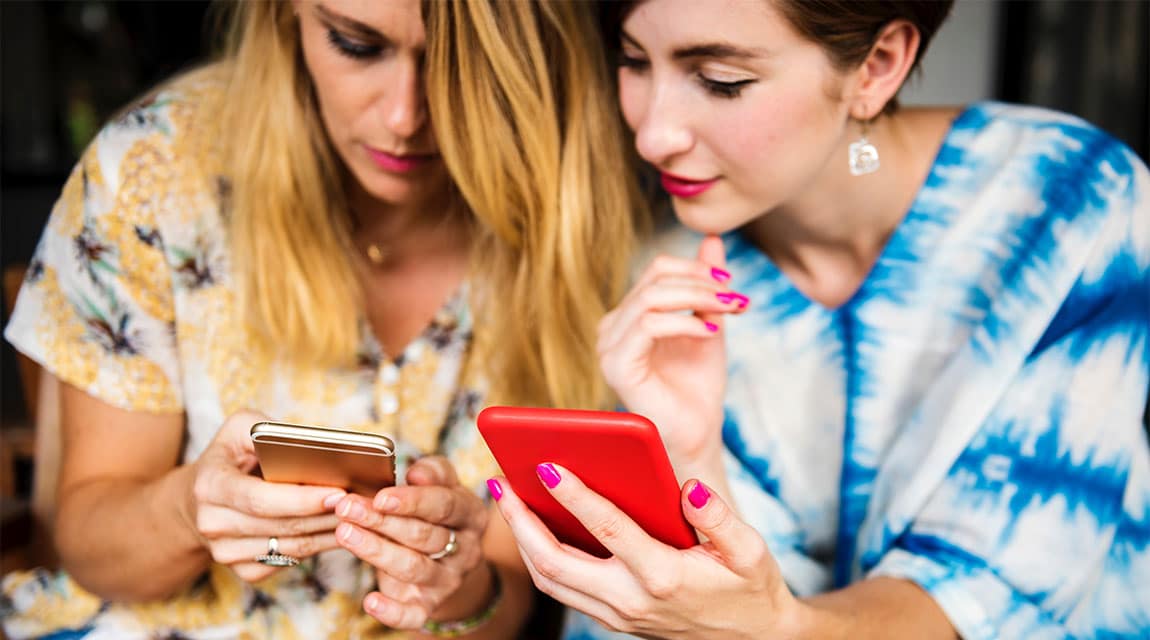 A recent survey of millennials (those born between born between 1982 and 2004) showed that FOMO affects their spending habits. A Credit Karma/Qualtrics study looked at 1,045 American consumers. And it found that nearly 40 percent of millennials have spent money they didn’t have and gone into debt to keep up with their peers.

As a result of FOMO, millennials spend money on eating out, parties, vacations, weekend trips, music events, and sports events. Moreover, 27 percent of them feel uncomfortable saying no when a friend suggests doing something they can’t afford. In addition, they buy clothes, electronics, jewelry, and cars that they can’t afford to avoid FOMO.

“FOMO is especially rampant in the millennial community because they see a peer achieving something they want, and somehow in their mind, that achievement means something is being taken away from them.”

How to Overcome FOMO

The most effective approaches for how to deal with FOMO involve addressing the root causes. Well-being increases when we stop looking outside ourselves at what other people are doing. Instead, focusing on authentic connections and experiences increases positive emotions. Here are seven tips for teens on how to overcome FOMO.

Focus on the positive.

Teens can keep a gratitude journal or a “positivity notebook.” Every day, they can write about what they appreciate about themselves, their life, and their relationships. When we focus on the good things we have, we’re less likely to feel like we’re missing out. 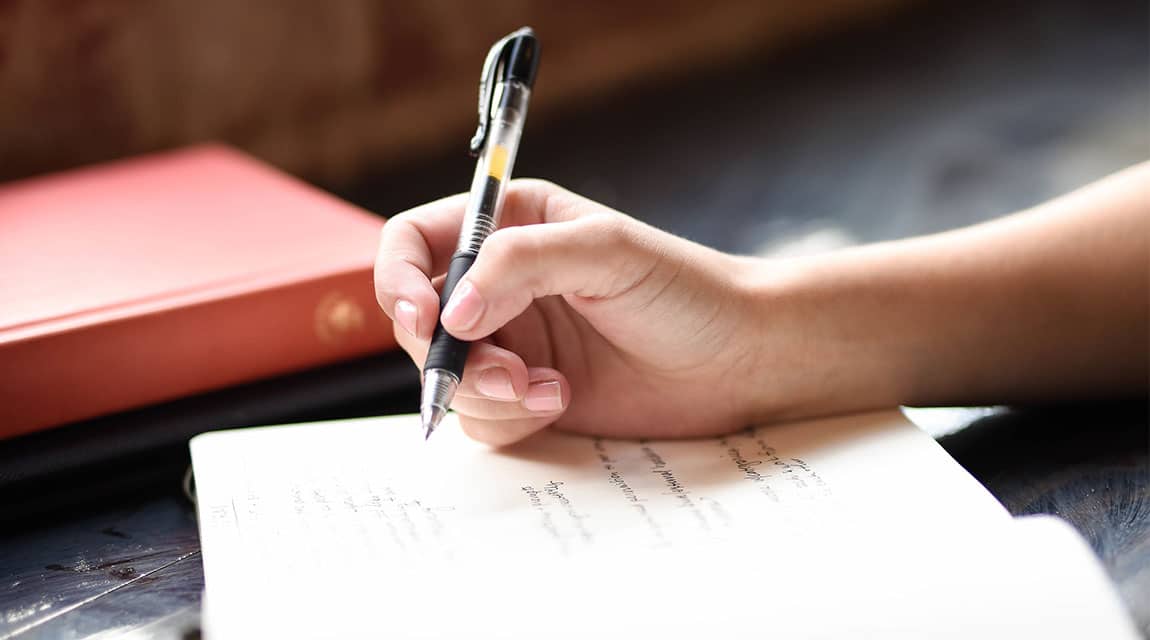 As the research cited above shows, limiting social media use increases well-being and reduces FOMO. Parents need to set healthy tech boundaries for teens to protect them from the negative impact of FOMO.

The best way to feel better about yourself is to help others. Volunteering for a cause they care about helps teens feel like they’re making a difference. And it gives them a way to be in social situations with a common goal. Plus, it’s an opportunity to unplug.

Being out in nature—without a smartphone—helps regulate the nervous system. Plus, teens feel better when they’re physically active. Hence, time outdoors counteracts the negative effects of FOMO. 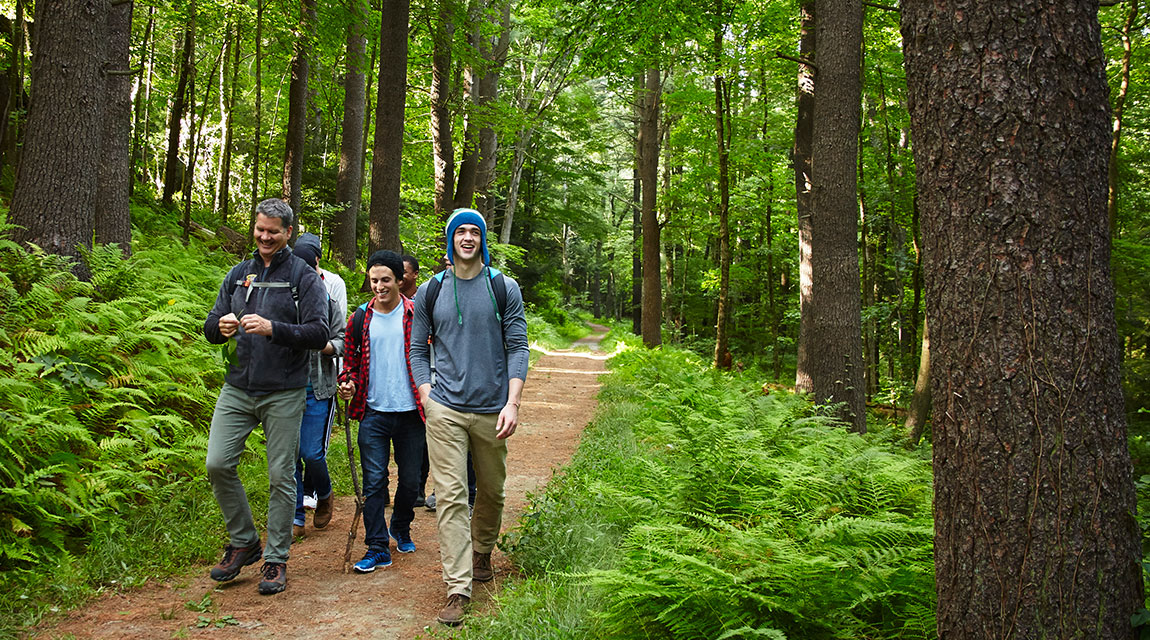 Strong friendships are especially important for teens. And they go a long way toward decreasing the pain of FOMO. When teens feel they have someone who understands and cares about them—and vice versa—fear of missing out isn’t as devastating.

Do what you love.

A creative pursuit or satisfying hobby increases feelings of self-esteem and mastery. As a result, teens feel better about themselves. Therefore, FOMO holds less sway.

When a teen has an extreme reaction to FOMO, or can’t stop watching their phone to see what others are doing, a deeper issue may be at play. An assessment by mental health professionals can uncover signs of depression, anxiety, or other mental health concerns. Hence, teens can get the help they need as early as possible.