Heard the word “phubbing” recently, and wondered what it means? “Phubbing” is a combination of two words: “phone” and “snubbing.” Thus, phubbing is the act of snubbing someone in a social situation by looking at your phone instead of paying attention to them.

While it might sound like a clever term, phubbing can have serious consequences for relationships and thus for mental health.

Furthermore, phubbing illustrates how technology and human interaction are ultimately at odds.

Phubbing includes any of the following ways of using a smartphone:

Phubbing is one example of how technology is affecting social skills for both teens and adults. 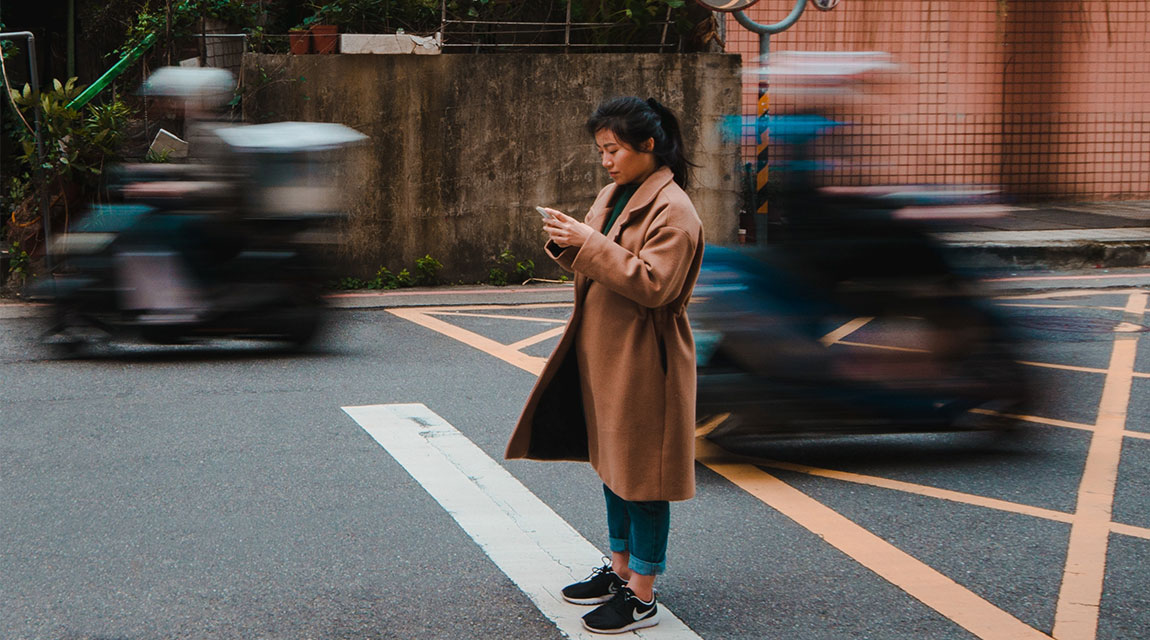 The Creation of a New Word

The word “phubbing” was coined in 2012, as part of a campaign by Macquarie Dictionary, a dictionary of Australian English. The advertising agency McCann Group invited lexicographers, authors, and poets to suggest a new word to describe the behavior of ignoring others in favor of your mobile phone.

As a result, an Australian college student named Alex Haigh, who was an intern at McCann at the time, came up with the word “phubbing.” Subsequently, McCann Group created the Stop Phubbing campaign to raise awareness around this issue.

Since then, the word has been used in hundreds of print and online media outlets around the world.

What We Do When We Phub

People who phub (often called “phubbers”) are typically not using their phones for important calls or emergency emails.

More often, they are disregarding cell phone etiquette by entertaining themselves with their phones in one of a variety of ways, including:

All of these activities can be hurtful to the person who is face to face with the phubber. Ultimately, that person often ends up feeling that the phubber doesn’t care about them enough to focus and pay attention to them.

Even if the phubber is posting photos of what they’re doing with the other person, their involvement with the phone distracts from real-life interaction. Thus, phubbing is one example of how technology is affecting communication. 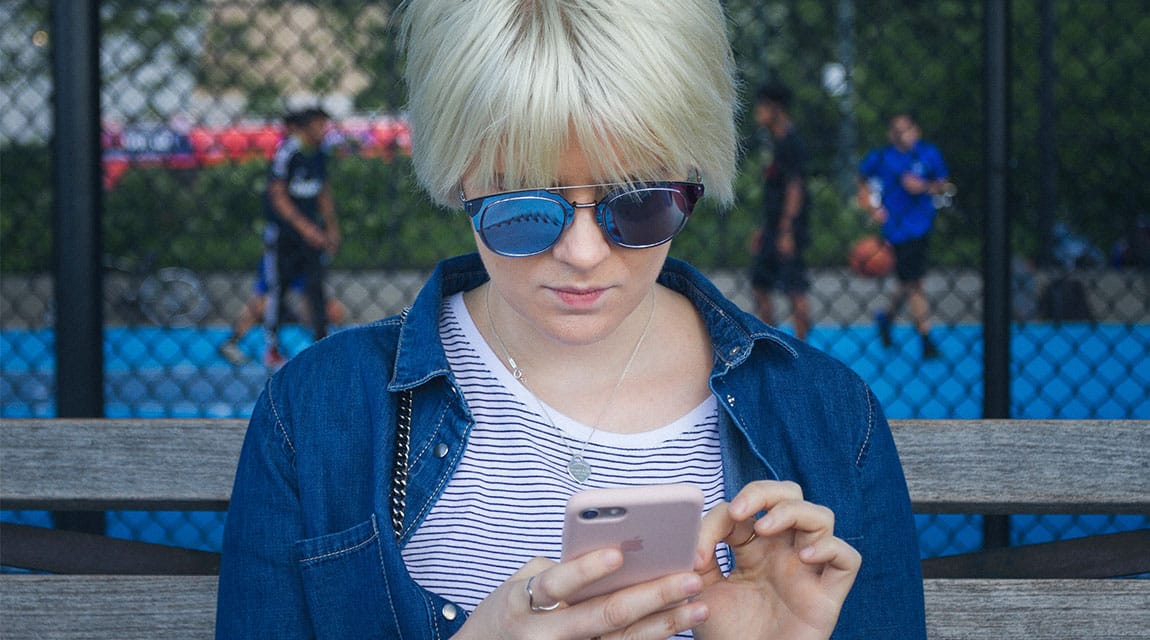 Research has definitively concluded that phubbing can have an extremely negative effect on relationships. This includes marriages and other romantic relationships, as well as teen friendships.

Researchers Meredith E. David and James A. Roberts conducted two experiments to evaluate how the presence of mobile communication devices shape relationship quality between two people. They studied what they called “Phubbing,” which stands for partner phubbing. In both experiments, they found evidence that Phubbing can have negative effects on closeness, connection, and conversation quality.

For the study titled, “My life has become a major distraction from my cell phone,” David and Roberts interviewed 145 adults about their smartphone use and their relationships. Next, they compiled the data on how Phubbing impacted the relationships between these life partners.

Consequently, they found that cell phone overuse in the presence of others led to a decline in people’s satisfaction with their significant others.

Frequently, couples were in conflict about how often and when they used their phones. Specifically, 70 percent said that cell phones “sometimes,” “often,” “very often,” or “all the time” interfered in their interactions with their partners.

Smartphones Lower the Quality of Interactions

Furthermore, simply having a cell phone visible and nearby during an interaction can interfere with the conversation, according to additional research.

As a result of having the phone out, the sense of connection between people, the quality of the conversation, and the feelings of closeness all decrease. To summarize, the researchers found that “the presence of mobile phones can interfere with human relationships, an effect that is most clear when individuals are discussing personally meaningful topics.”

According to the studies, people find that the conversations they have without smartphones present are higher in quality—regardless of people’s age, ethnicity, gender, or mood. Moreover, when cell phones are not present, empathy increases.

Therefore, we can conclude that technology and interpersonal communication are often a poor match. 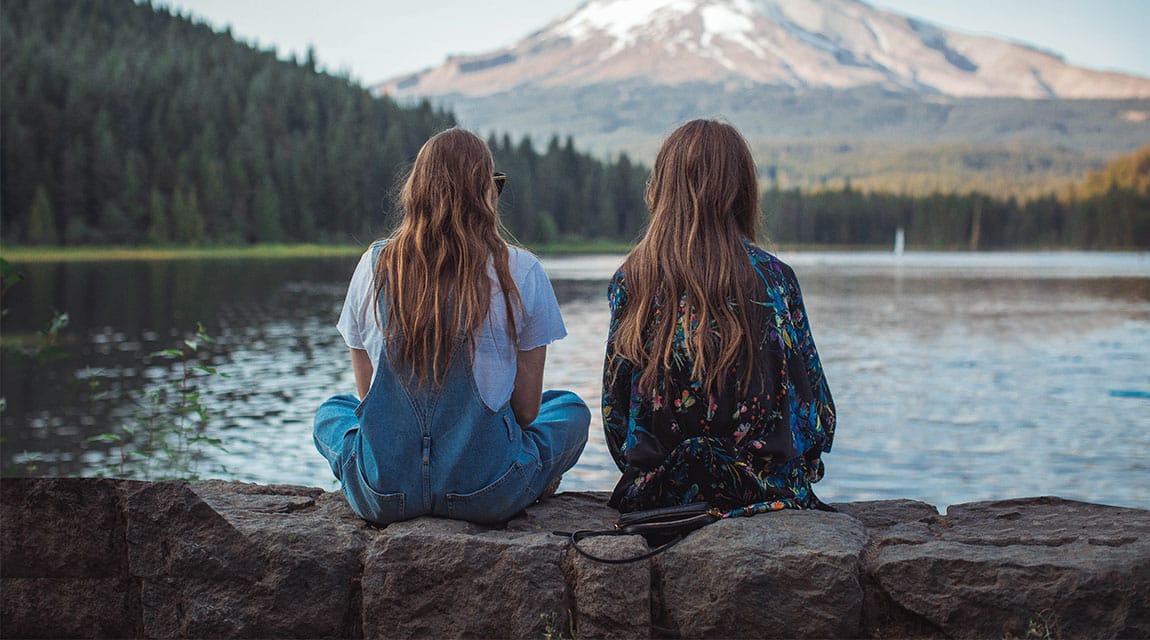 Phubbing Leads to Increased Smartphone Use

Ironically, when people are phubbed, they react by using their phones more. Specifically, they tend to use social media more, according to a 2017 study by David and Roberts.

Most likely, victims of phubbing feel hurt by being neglected. Therefore, they turn to social media in order to feel more included.

Brain-imaging research shows that the feeling of being excluded registers as actual physical pain in the brain. Thus, people who are phubbed try to ease the pain of snubbing by using their phones in unhealthy ways. Thus, research finds that people who report phubbing more often are also more likely to be phubbed themselves.

“Phubbed individuals experience a sense of social exclusion, which leads to a heightened need for attention and results in individuals attaching to social media in hopes of regaining a sense of inclusion. Ironically, the very technology that was designed to bring humans closer together has isolated us from these very same people.”

The Link Between Phubbing and Smartphone Addiction

Certainly, people may phub others as a way of avoiding a difficult conversation or uncomfortable reaction. However, phubbing is typically a consequence of cell phone obsession.

The Brain and Smartphone Addiction

Studies have found that Internet and cellphone addiction have a similar effect on the brain as heroin and other drugs. Therefore, this is particularly concerning for children and teens, because their brains and social skills are still developing.

In fact, research has found that scrolling through our newsfeed and receiving “likes” on social media activate the same circuits in the teenage brain that are activated by eating chocolate or winning money. Specifically, dopamine is released in the brain. Thus, frequent use of smartphones and social media actually rewires the developing teen brain to constantly seek out immediate gratification. Consequently, it can lead to other addictive behaviors.

According to a review study published in the journal Cyberpsychology, Behavior and Social Networking, sudden cessation of online social networking may, in some frequent users, cause signs and symptoms that resemble symptoms of drug or alcohol withdrawal.

Disturbing Statistics Around Cellphone Use

The following statistics, compiled by David and Roberts in their phubbing research, show how dependent Americans are on their cellphones. 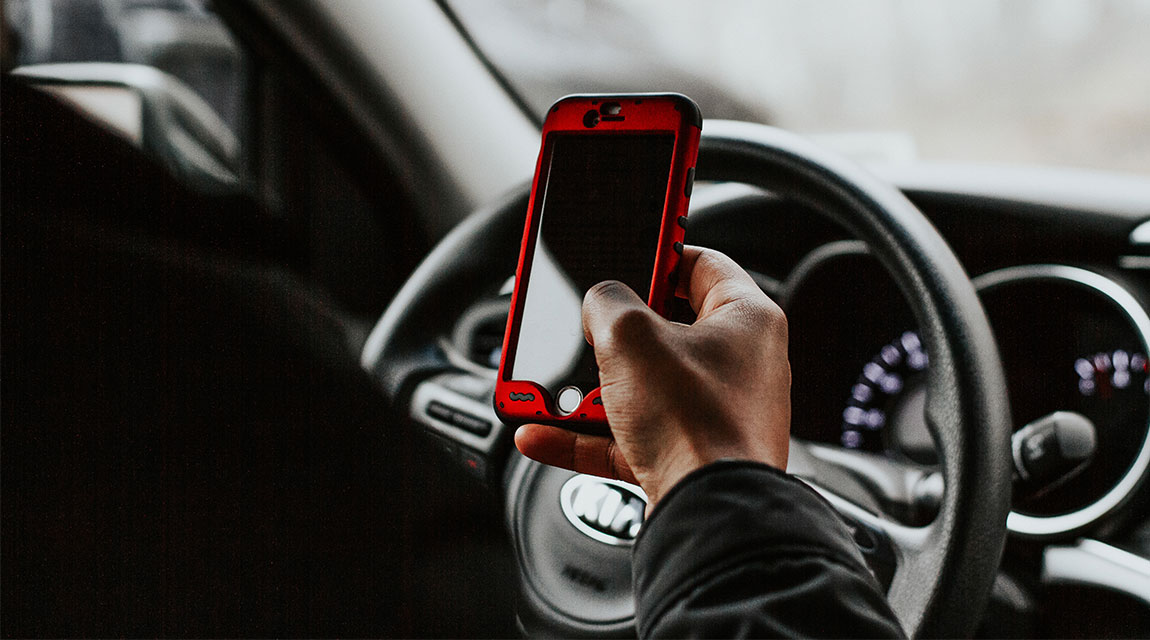 Specifically, authentic connection begins when we reveal our true self to another person. That means we are genuine, vulnerable, and congruent. In other words, what we are feeling inside is consistent with how we act with others.

The proliferation of social media and cellphone use means that teens engage in less face-to-face socializing. As a result, authentic connection and real-time communication can feel daunting and scary.

For example, an awkward teen may feel more comfortable relating to peers from the safety of their bedroom, via texts and Facebook comments rather than actual conversation. In fact, a study by the Pew Research Center found that only 25 percent of teens spend time with friends in person (outside of school) on a daily basis.

Therefore, teen phubbing may be a result of feeling awkward and uncomfortable during a face-to-face interaction. On a larger scale, it may be a consequence of the disintegration of teen social skills due to overuse of technology.

Here are five approaches for controlling your own phubbing behavior and helping friends and loved ones to stop phubbing.

Set consequences for phone use.

During a meal or get-together, everyone agrees to put their phones away, or to put them in a pile on the table, face down. Then, whoever gives in first to the temptation to pick up their phone has to face a consequence. This might be paying the bill if you’re in a restaurant. Or, if you’re at home, that person might have to wash the dishes or clear everyone’s place. Decide on the consequence before you sit down together.

Parents, couples, friends, and friend groups can decide among themselves to spend certain times together that are phone free. This might be a walk, a meal, or morning coffee together. Moreover, you could even create a technology-free room in the home—such as a living room or studio—where no phones or other devices are allowed.

The sounds that our smartphones make automatically trigger the compulsion to check the phone, especially for those who are dependent on the device. Therefore, turn off notifications for emails, social media updates, texts, etc. If the phone doesn’t draw your attention with noises, it’s easier to forget about it and get involved in a face-to-face discussion.

If you have to use your phone, excuse yourself and do it somewhere else.

You can make this rule for yourself and also for others in your group. If you feel the compulsion to use your phone, remove yourself from the conversation or group first. This way, you’re not snubbing someone who’s sitting right in front of you. Furthermore, you are more likely to control your cellphone use if you have to get up and make an excuse in order to use the phone.

Let the other person know how phubbing makes you feel.

If you are the victim of phubbing, talk to the other person about it. Specifically, let them know that you feel hurt and ignored. If they are phubbing you because they feel uncomfortable or awkward, they might not realize how their behavior is affecting you. Thus, this realization can encourage them to put the phone aside. Moreover, it might lead to an important conversation about the relationship.

In conclusion, let’s remember how the act of phubbing can affect our friendships and our loved ones’ feelings. Furthermore, less time on the phone means more time having meaningful conversations. In turn, those positive interactions will ultimately benefit our mental health and our sense of connection and belonging. 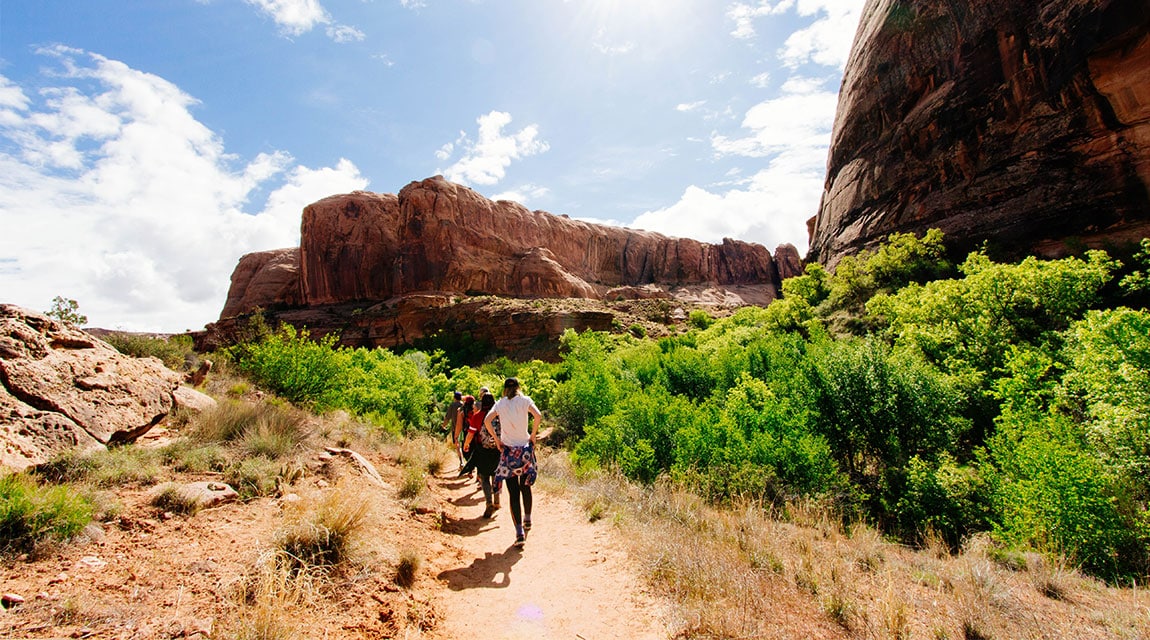