With the vast majority of teens spending hours upon hours of time online, teen cyberbullying has become rampant. Social media and other online forums provide ways for teens to bully peers without real-life repercussions. Less online supervision and increased stress among this age group have also contributed to higher rates of cyberbullying.

Even without a physical component, cyberbullying has a significant negative impact on teens. It causes distress and can exacerbate symptoms of teen anxiety, teen depression, and teen isolation. Moreover, cyberbullying has led to several highly publicized teen suicides. These are critical concerns during a time when an unprecedented number of adolescents are struggling with their mental health.

A challenge for parents and educators is how quickly change happens online. While parents are worrying about teens being bullied on Instagram or Snapchat, TikTok cyberbullying is becoming common. Moreover, it’s difficult for adults to report cyberbullying when they are often unaware that it’s taking place. Thus, the best approach is to talk to teens about what they’re experiencing. By having ongoing open communication, asking questions, and listening closely, parents and mentors of teens may uncover valuable information.

What is Teen Cyberbullying?

Teenage bullying is when a bully uses physical strength or social influence to intimidate a perceived weaker person. Teenage cyberbullying involves the same patterns of intimidation but takes place on digital devices, such as cellphones and computers, via online interactions on social media and gaming platforms.

Cyberbullying typically takes the form of a teen sending or posting harmful or false content about a peer, or sharing another teen’s personal or private information, with the goal of causing embarrassment or humiliation. For example, a cyberbully might share an awkward picture of another teen, or a post taken out of context. TikTok cyberbullying usually takes the form of sharing a humiliating video, or making mean comments on other users’ videos. Bullying also takes place via instant messaging apps or text messages.

A new report on online bullying found that 81 percent of cyberbullying organizations saw an increase in this behavior during 2020. In addition, the report found that 62 percent of American youth have been the victims of cyberbullying—up from 36.5 percent in 2019. Meanwhile, the number of perpetrators went up from 14.8 to 25.2 percent during that time frame.

Another study, from the AI startup L1GHT, analyzed data from websites, social platforms, chatting forums, and gaming sites in 2020. The study documented a 70 percent increase in cyberbullying among kids and teens during online chats, and a 40 percent increase in toxic interactions on popular video gaming platforms such as Discord. 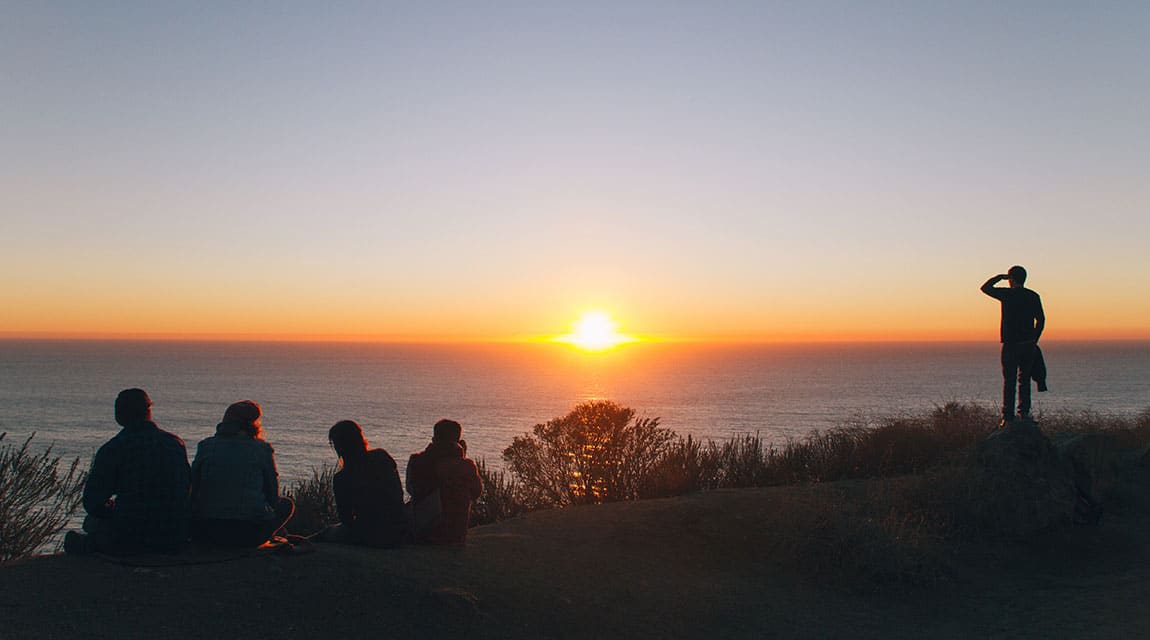 The Mental Health Effects of Cyberbullying

Here are some recent statistics on the mental health impacts of cyberbullying on teens.

Furthermore, researchers have found that being a victim of cyberbullying has a more negative effect on adolescents’ social and emotional well-being than traditional bullying. Given these disturbing statistics on teenage cyberbullying, parents, teens, school administrators, and policymakers need to work together to end online harassment.

Where Does Teen Cyberbullying Happen?

Unlike face-to-face teenage bullying, cyberbullying creates a sense of distance—in both time and space—between bullies and their victims. This gap gives bullies the illusion of anonymity, and thus increases a tendency toward even harsher harassment. Places where cyberbullying occurs among teens include the following:

To combat cyberbullying, some platforms have developed stricter policies and reporting platforms. For example, Instagram has a page with specific guidelines where people can report Instagram frauds. And Snapchat has developed a Snapchat Safety Center that makes reporting any abuses on the platform faster and easier. There is also a TikTok Safety Center. 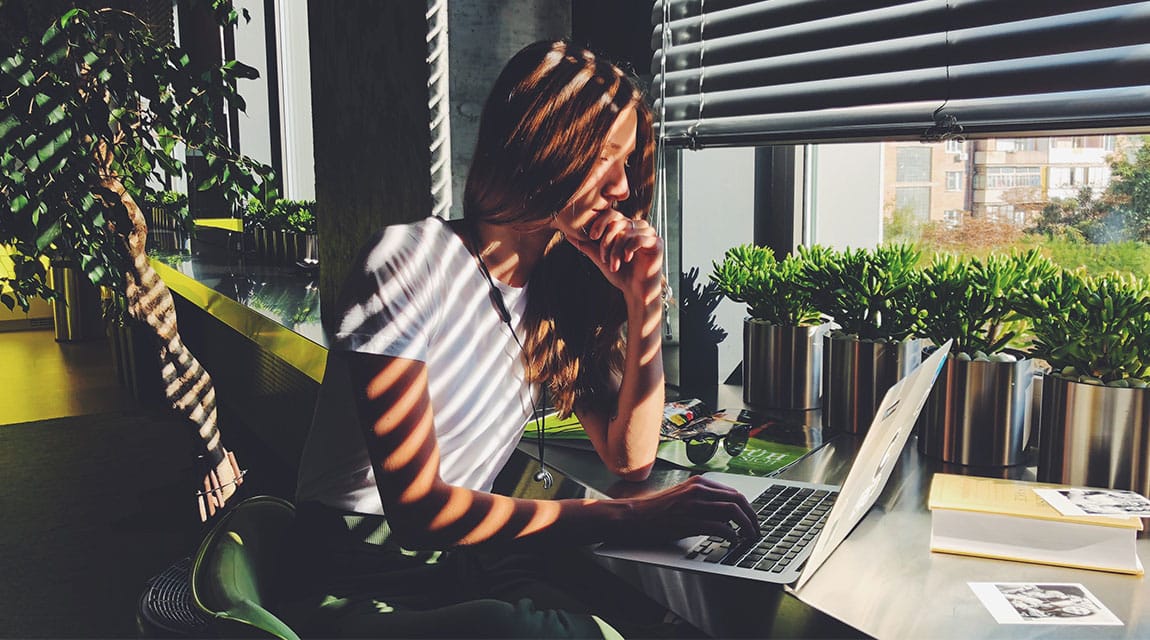 What makes cyberbullying particularly insidious for teens is that it can happen anywhere, at any time, and the perpetrators can be either known or anonymous.

What Parents Can Do to Stop Social Media Harassment

Adults can help prevent cyberbullying by talking to teenagers about these behaviors. Here are some cyberbullying prevention strategies.

Parents can also use TikTok safety features like Family Pairing, which allows them to control how long a teen can spend on TikTok each day, limit the appearance of content that may not be appropriate, and restrict or turn off direct messaging. Moreover, TikTok just expanded this feature by adding advice for parents on how to approach conversations with teens about digital literacy and safety.

What Teens Can Do to Combat Cyberbullying

Here are some positive responses and proactive steps that teens can take:

Addressing the Impacts of Cyberbullying on Teens

Teen cyberbullying and social media harassment can trigger or exacerbate adolescent mental health issues. If teens are experiencing suicidal thoughts or other symptoms of depression or anxiety, treatment is essential.

Contact Newport Academy today to learn more about how we guide teens to rebuild self-worth and form strong, trusting connections with peers.