It’s human nature to compare ourselves to others. And that’s especially true of teenagers. According to the theory of social comparison, comparing and contrasting yourself with your peers is part of identity formation. This process helps adolescents figure out where they stand in terms of beliefs, preferences, and attitudes. Social comparison can also inspire and motivate teens.

However, social media and teens using these platforms for comparison have a big downside: It can be detrimental to self-esteem, self-image, and well-being. In addition, constant evaluation of oneself versus others can create a judgmental, competitive outlook. Hence, one study found that people who make frequent social comparisons are more likely to experience envy, guilt, regret, and defensiveness.

“Comparison is the thief of joy.”

What Is the Theory of Social Comparison?

Psychologist Leon Festinger proposed the theory of social comparison in 1954. He believed that people have an innate drive to evaluate themselves. According to social comparison theory, individuals determine their own social and personal worth based on how they measure up against others.

Hence, they make comparisons in terms of wealth, intelligence, and success, for example. Teens tend to focus on qualities such as perceived attractiveness and popularity when they engage in social comparison. Furthermore, they may compare their abilities and skills, such as sports ability or artistic talent.

Sometimes this type of comparison can motivate teens to practice harder and improve in a particular area. And sometimes it can be discouraging and create intense anxiety. It depends on the type of social comparison. 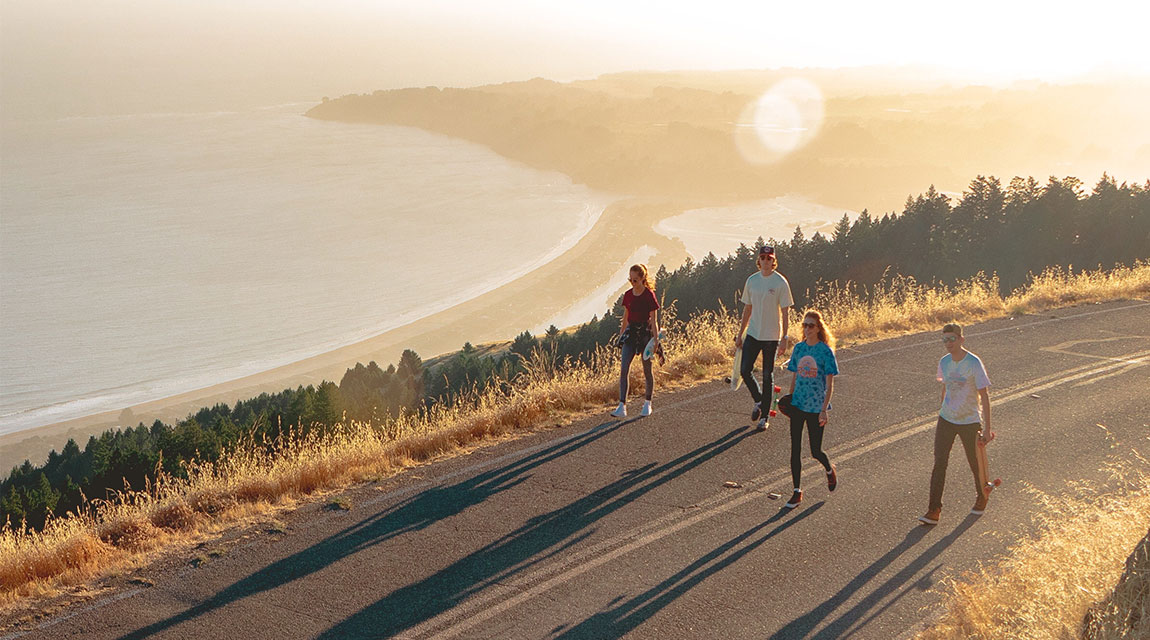 Upward social comparison: This takes place when we compare ourselves with others who we believe are better than us in some way. We often feel inferior as a result of upward comparison.

Downward social comparison: In this case, we compare ourselves to others who we see as being worse off. Hence, the focus is on making ourselves feel better about our own situation, assets, or skills.

Lateral social comparison: This refers to comparing yourself to someone you see as “equal” to you in various areas. Most likely, this person would be a peer, as we tend to compare ourselves most often with others of the same age.

Therefore, according to the theory of social comparison, some comparisons make us feel inadequate and less likely to pursue a goal. However, other comparisons give us confidence and boost our self-esteem.

In general, the theory of social comparison holds that upward comparisons make us feel worse about ourselves. A 2018 research review looked at six decades of studies on social comparison. The authors examined who we choose to compare ourselves with. In addition, they looked at studies examining the effects of those comparisons.

However, recent research suggests that upward comparisons can also inspire us and create positive changes in self-concept. Hence, we focus on how we can achieve similar goals and results. This is called “the assimilation effect.”

In a study of Stanford University students by positive psychologist Sonya Lyubomirsky, researchers determined the participants’ happiness levels using a questionnaire. Next, they had both happy and unhappy students complete a series of puzzles. At the same time, a supposed peer (actually one of the research team) completed the same puzzle either faster or slower.

As a result, the researchers found that happier participants were less sensitive to potentially unwelcome social comparison information. They paid less attention to how the other person was doing on the puzzles. Hence, their mood and self-confidence ratings were not as affected compared to those of unhappier participants. It seems that when we’re feeling happy, comparisons don’t hold as much power over us.

Teens spend some amount of time on social networking sites updating their profiles and posting. But they spend the vast majority of their social media time looking at peers’ profiles and photos. Therefore, this leads to constant comparisons.

As with other types of social comparison, teens report lower self-esteem and self-evaluation when engaging in upward comparison on Facebook and other social media sites. For example, this includes looking at profiles on which peers post about their healthy habits, fun social events, or accomplishments. And teens felt better about themselves when they make downward comparisons—looking at profiles of peers with fewer friends and achievements.

Social Media, Identity Formation, and the Theory of Social Comparison

However, a longitudinal survey of 219 freshmen at a state university showed interesting results regarding social media and the theory of social comparison. According to the authors, “Results indicate that different types of online social comparison yield distinct implications for young people’s identity development.” In other words, some social media comparisons are more positive than others.

More good news: Research finds that the influence of parents can lessen the negative impact of comparison on social media. The support and unconditional love of parents mitigates distress associated with teen social comparison.

Young people of all ages feel the effects of comparison when it comes to body image. In a study of young teenagers, boys and girls were aware of the importance attached to so-called “ideal” body and appearance. The girls felt that weight and shape should not be important. However, they acknowledged how difficult it is to avoid comparisons around body image.

In addition, the girls reported enjoying stories and photos of celebrities and fashion models. But they also admitted that such content created pressure and expectations around their own appearance and weight.

Social media use increases the intensity of these body image comparisons. In a study published in 2016, researchers interviewed 881 female college students in the United States. Hence, they found that, the more time teens spent on social media, the more they compared their bodies with those of their friends. Consequently, they felt more negative about their bodies. 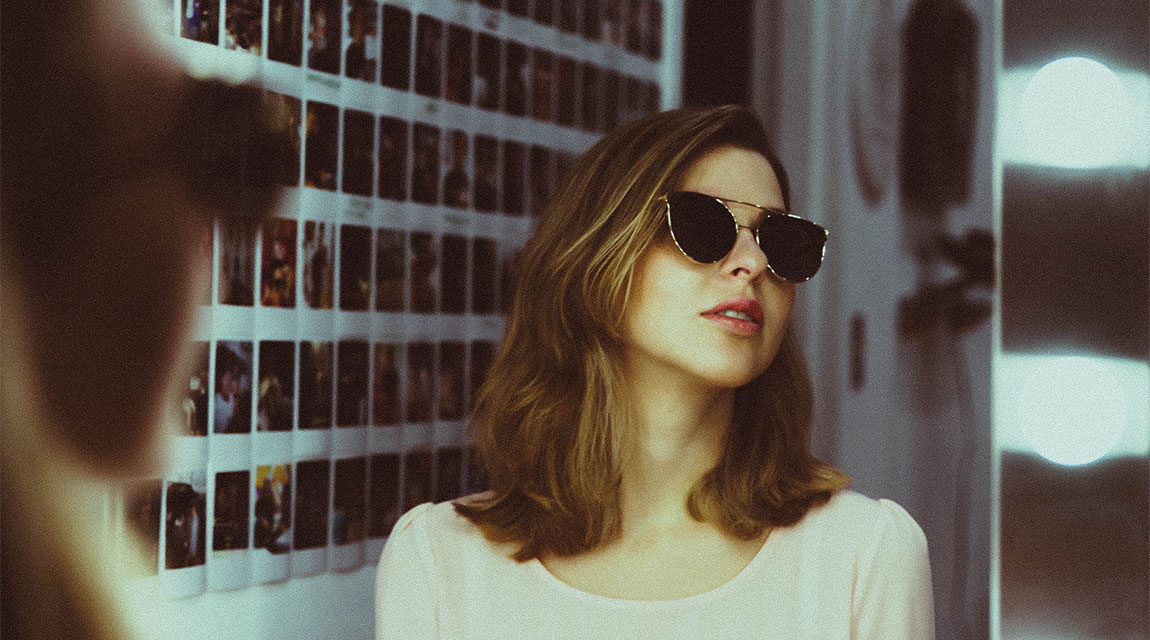 Eight Tips for Moving Away from Social Comparison

Here are a few ways for shifting away from unhelpful comparisons and moving toward thriving. Parents may want to share these ideas with their teens.

Do you tend to look at social media when you’re feeling down or “less than”? Or does spending time with a particular person make you feel worse about yourself? Pay attention to what catalyzes comparisons. Then avoid those triggers. Or make different choices when those feelings come up.

Remembering to be grateful for what you have helps keep negative comparisons at bay. Make daily gratitude lists, write journal entries, or simply focus on one good thing that happened each day.

Take the best, and leave the rest.

Use comparison as motivation and inspiration. Let others’ achievements serve as examples of where you want to go. And take steps to make it happen.

Focus on your strengths.

We’re all good at something, whether it’s caring for animals, being a good listener, having a talent for impressions, or a million other things. To learn more about your top character strengths, take the VIA Institute’s free survey.

Nobody’s perfect. And everyone, no matter how rich or famous, has insecurities and flaws. So why not try embracing who you are, just as you are?

It may seem counterintuitive, but appreciating others actually helps us feel better. Next time you find yourself feeling bad about someone else’s success, make a conscious effort to turn the self-judgment into an authentic appreciation of their achievement. This act of kindness shifts our mood toward a more positive and benevolent state.

Limit your social media use as much as possible. When you feel the temptation to scroll, take a walk, read a book, or make a date with a good friend. 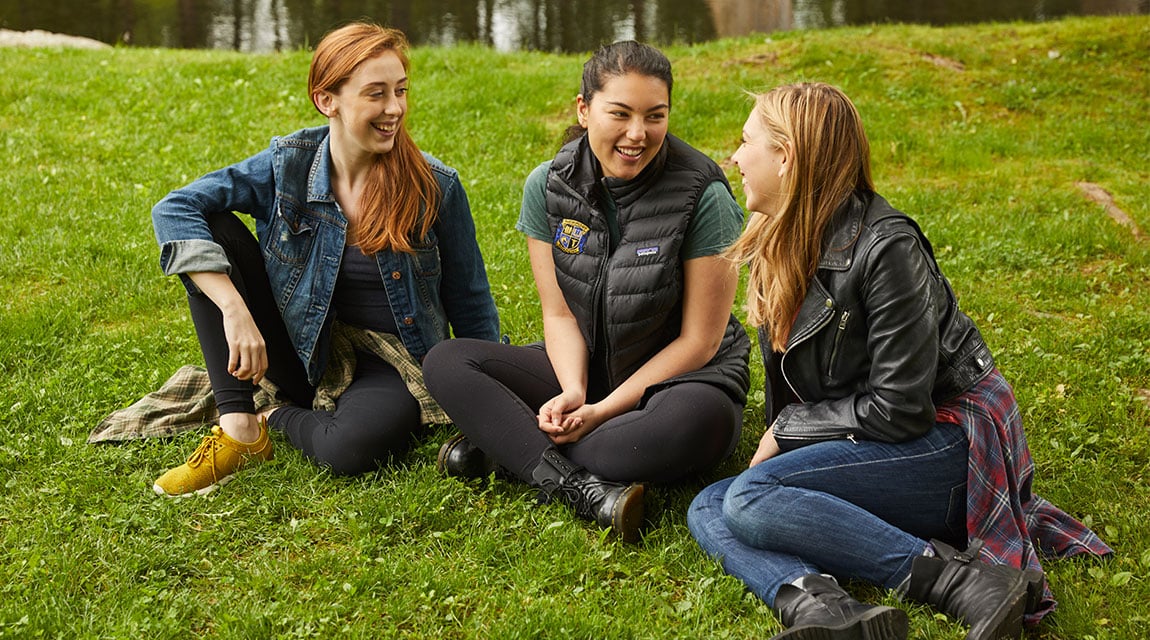 Compare you with you.

If you feel the urge to make comparisons, compare your current self with your past self. How have you grown? What have you learned? Pat yourself on the back for how far you’ve come. And know that there’s so much more growth and so many more experiences yet to come.