Self-harm refers to injuring or hurting yourself on purpose. Also known as self-injury, self-harm is a symptom of extreme emotional distress. Teens engage in different types of self-harm that can be hard to recognize or identify.

Unfortunately, this behavior is becoming increasingly common in teens. A recent analysis of data from the Centers for Disease Control reveals that up to 30 percent of teenage girls and 10 percent of boys say they have intentionally injured themselves. One study found that as many as 25 percent of young people engage in self-harm.

These rates represent a steep rise over the past 10 years, especially among girls. Between 2001 and 2015, self-injury increased by 166 percent in girls aged 10 to 14 and 62 percent in girls aged 15 to 19. The majority of these increases involve the most common form of self-harm, cutting. Since 2009, the rate of cutting by younger girls has increased by 18.8 percent each year.

Teenagers and Self-Harm: Why They Do It

Why do teenagers cut themselves or use other forms of self-mutilation? Teens who cut or burn themselves are not attempting suicide. Instead, they are using methods of self-harm as an unhealthy coping mechanism to deal with difficult emotions.

Self-harm in teens is a way for them to release feelings of pain, tension, and anxiety. These painful emotions may include anger, shame, grief, guilt, and self-loathing. They see self-injury as a way to feel more in control of their emotions, or they use it to distract themselves from their emotions or life circumstances. In addition, they may engage in self-harm because they want to punish themselves for what they see as their faults or flaws.

Moreover, teens sometimes injure themselves because the physical pain of self-harming seems better than numbness and emptiness that come with depression. Thus, cutting and depression are often linked.

Self-injury may bring a temporary feeling of calm and a release of tension. However, the painful emotions quickly return. Some teens self-injure only a few times and then stop. But others continue repeatedly, over a long period of time. Therefore, self-harming can turn into a compulsive behavior. 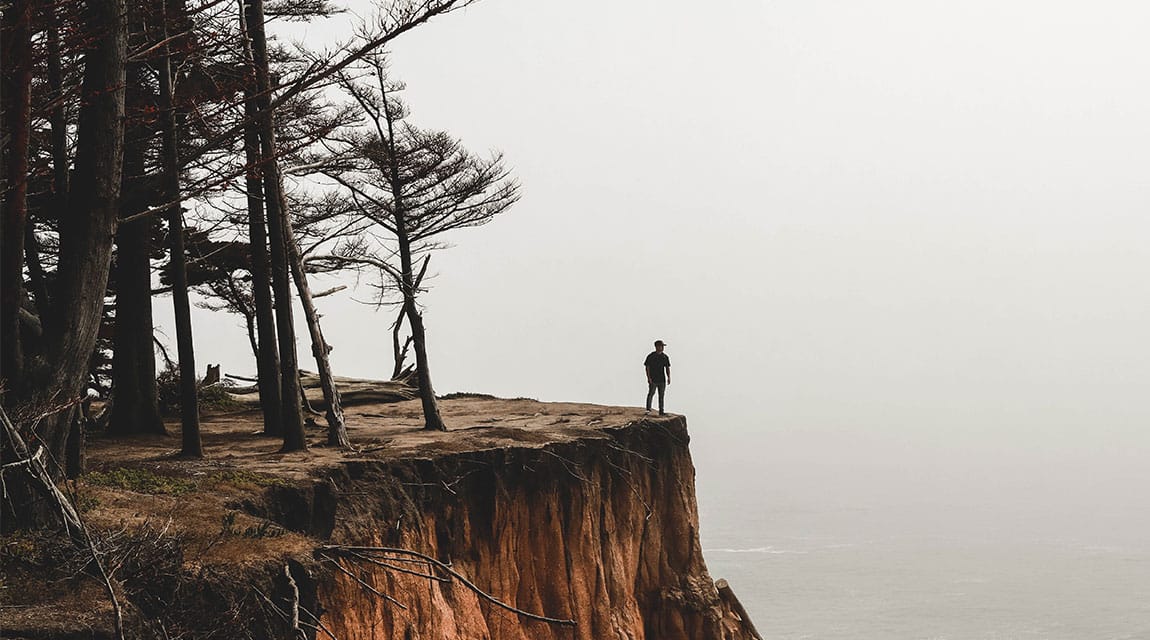 Is Self-Harm a Mental Illness?

Self-harm or self-injury is not a mental illness. Rather, it is an unhealthy coping mechanism associated with an underlying mental health condition. Several illnesses are associated with self-harming, including borderline personality disorder, depression, eating disorders, anxiety, and PTSD. Furthermore, teens who harm themselves often do so while under the influence of alcohol or drugs.

Teens and young adults are at the highest risk for self-harm. Some experts believe that teens who have experienced trauma, neglect, or abuse or at higher risk.

While it is not considered a method for suicide, self harm in teens may be associated with an increased risk of suicide. According to one study, up to 70 percent of teens who self-harm have attempted suicide at another time, and 55 percent have made multiple suicide attempts. Therefore, cutting and other forms of self-harm must be addressed with professional treatment as soon as they are discovered.

Teens usually self-harm in private. However, they may use self-injury as a way of bonding with others who also experience distress and pain. Moreover, teens with friends who self-harm are more likely to try it themselves. In addition, teens seeking relief from painful emotions can easily find information online about how to engage in different types of self-harm.

Technology may be linked to self-harm in other ways. Most relevant, research shows that social media activity increases unhappiness in teenagers. Therefore, experts suggest that teens’ increased use of technology over the past decade may be linked to the increasing prevalence of self-harming behavior. Moreover, girls use social media more often than boys—and they also self-injure more frequently.

In addition, consumption of digital media takes away from time spent on healthier activities, such as sleeping, exercising, or spending time in nature. As a result, teens have fewer opportunities to develop positive methods for coping with stress.

Recent research shows that depressive symptoms and suicide rates among adolescents increased between 2010 and 2015, especially among females. And teenagers who spent more time on social media and smartphones were more likely to report mental health issues. Moreover, adolescents who spent more time on non-screen activities, such as face-to-face social interaction, sports and exercise, homework, and print media, were less likely to report mental health issues.

What Are the Different Types of Self-Harm?

Not all forms of self-harm look the same. One of the most common of the different types of self-harm is cutting, using a knife or other sharp object. Often teens cut themselves as a kind of ritual that leaves patterns on the skin. They may carve words or symbols on their skin.

But teens also use different forms of self-harm, including one or more of the following: 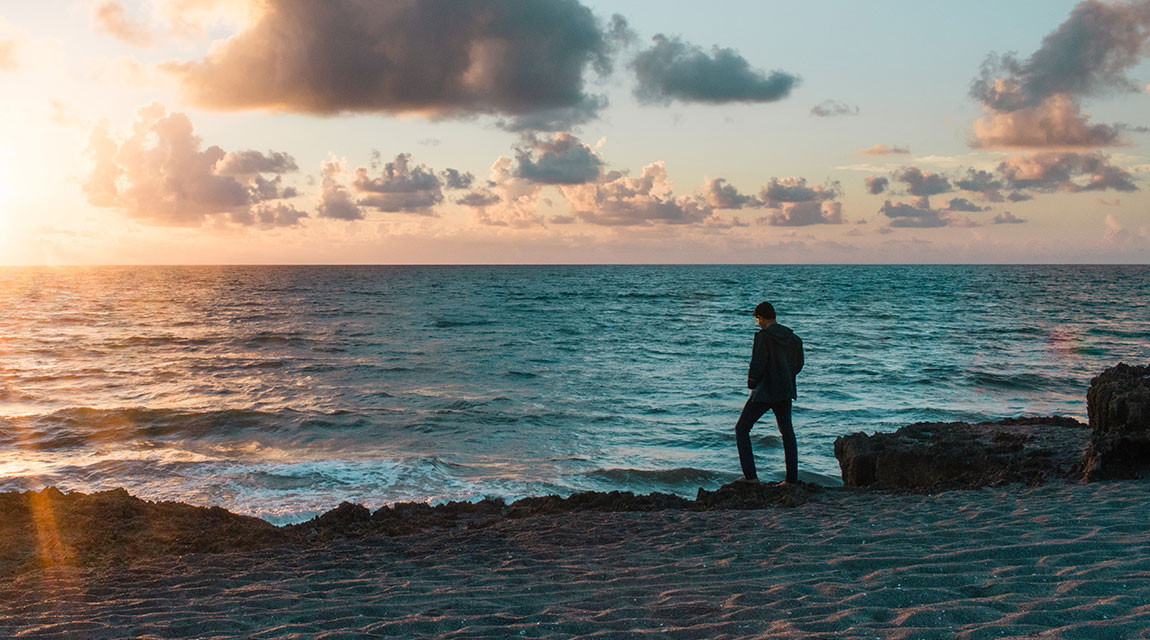 Parents and other adults who work with teens should learn the red flags related to different forms of self-harm. Here are some signs and symptoms that may indicate that a teen is self-harming:

Complications and Consequences of Self-Injury

Self-injury can cause dangerous and even fatal health consequences. Furthermore, it can have a continued negative impact on mental health.

Possible complications of self-harm include: 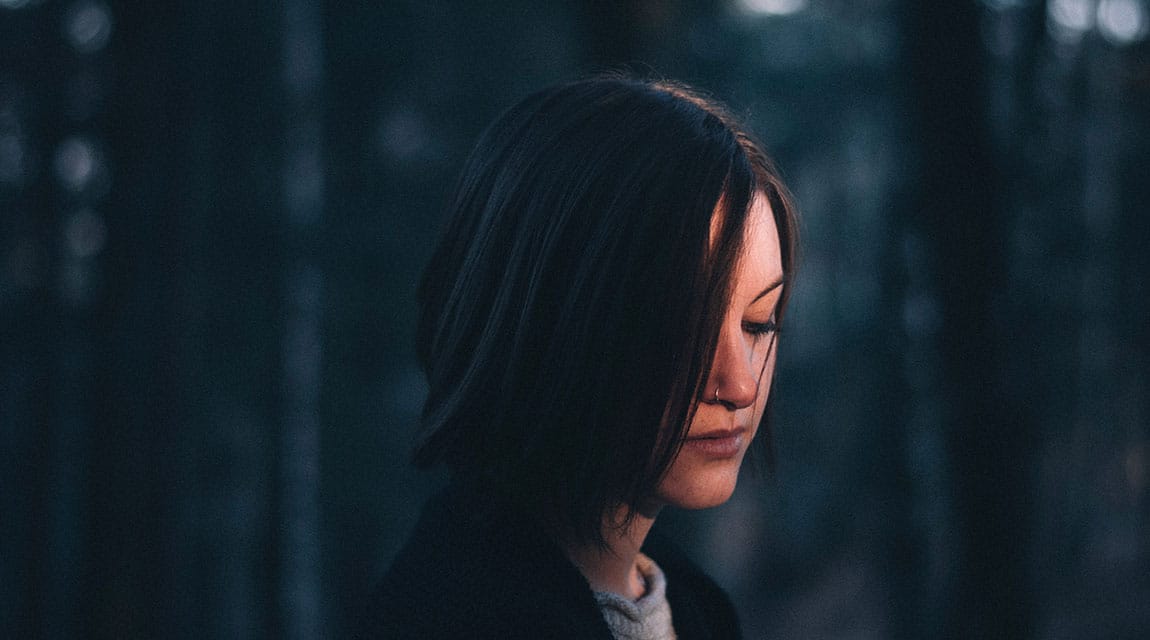 What to Do When a Loved One is Self-Harming

When a loved one is self-harming, encouraging them to get treatment is the most important goal. Parents or guardians should take the necessary steps to get professional help for their child or teen. Your pediatrician is a good place to start.

Teenagers whose friends are struggling with self-harm should suggest that they talk to their parents, a school counselor, a teacher, or another trusted adult.

Subsequently, family members and friends can support loved ones in a variety of ways. First, don’t be angry with your loved one, even if you’re scared or confused. Yelling, threats, and criticism won’t help. In fact, they may even increase the risk of continued self-mutilation.

Also, face your own discomfort or confusion about self-harming. Moreover, educate yourself about this behavior and why it happens. Thus, you can learn about the symptoms, the different types of self-harm, the underlying issues, and how to help prevent relapse.

Furthermore, remember not to judge the person. Most likely, they already feel distressed and ashamed. Express your caring and your support, no matter what. Let the person know that you’re available to talk about what they’re going through if they’d like to share. In addition, find ways to spend time together doing healthy, positive activities.

Treatment for self-injury addresses the root causes of the self-destructive behavior. Therefore, treatment for anxiety or depression may be necessary. Other underlying issues might include low self-esteem, dysfunctional family dynamics, or other mental health conditions, such as borderline personality disorder.

In addition, teens learn new coping mechanisms for dealing with difficult circumstances or painful emotions. Treatment provides them with different ways to stop self-harm behaviors by substituting other, healthier behaviors, such as breathing exercises and compassionate self-talk.

For some adolescents who injure themselves, residential or outpatient treatment may be appropriate. Therapists may offer one or more of the following modalities for addressing different forms of self-harm.

Here are some effective strategies that can help teens replace self-harm with positive experiences. Moreover, these different ways to stop self-harm will also help teenagers build self-esteem and authentic connections.

Social support: Multiple studies have shown that social relationships improve mental and physical health. The more support we have, the more resilient we are. Teens who self-injure will benefit from finding people they trust, who care about what they’re going through. Their support network can include family, peers, guidance counselors, and mentors.

Unplugging: Unfortunately, teens who self-harm sometimes find websites that support or glamorize this behavior. Therefore, they are drawn back into the habit. Thus, unplugging as much as possible is important for teens who engage in different forms of self-harm. Moreover, reducing digital media activity will support mental health overall.

Exercise: Research shows that exercise supports mental health by increasing the body’s production of endorphins. These are the brain’s “feel good” chemicals. Moreover, doing a physical activity can increase a teen’s feelings of mastery and self-confidence. As a result, they feel less of an urge to self-harm.

Take Control: For some people, getting the facts and making plans can help counteract stress and negative emotions. If teens have a big project looming, they can create a schedule that will keep them on track. If they’re facing an unknown situation, they can do some research so they know what to expect. Therefore, teens are able to reduce feelings of being out of control. Thus, self-harming behavior also goes down.

Creativity: Writing, art, music, and dance can all serve as ways to express emotions. For example, writing about what’s creating stress and anxiety in your life helps you to identify outside stressors. Moreover, it can help you pinpoint what’s going on internally.

Read “The Power of Writing and Journaling for Mental Health.”

What to Do in an Emergency

In conclusion, while self-harm is not the same as a suicide attempt, it can be life threatening. Therefore, take these emergency actions if someone is actively self-harming: