Acute stress disorder (ASD) typically develops within one month of a traumatic incident. Consequently, teens with ASD experience a variety of distressing symptoms. These symptoms may last just a few days or as long as a month.

The diagnosis of acute stress disorder was originally developed in the early 20th century to identify soldiers susceptible to post-traumatic stress disorder (PTSD). More recently, the definition has been expanded to include anyone with an extreme psychological reaction to trauma.

Teens who directly experience a traumatic event are at risk for ASD. Furthermore, teenagers who witness such an event are also at risk. The likelihood of a teen developing ASD depends on the extent of their exposure to the event.

For example, if they are injured in a school shooting or car accident, teens are more likely to experience symptoms of acute stress disorder. If they observed violence or disaster firsthand, but weren’t injured, they may also develop ASD. But the symptoms will probably be less severe.

In fact, even teens who simply hear about a traumatic event can develop ASD. Therefore, parents should be aware of the effect of disaster or violence on children and teens. Such events can have an impact even if kids only hear about them online or see them on television. 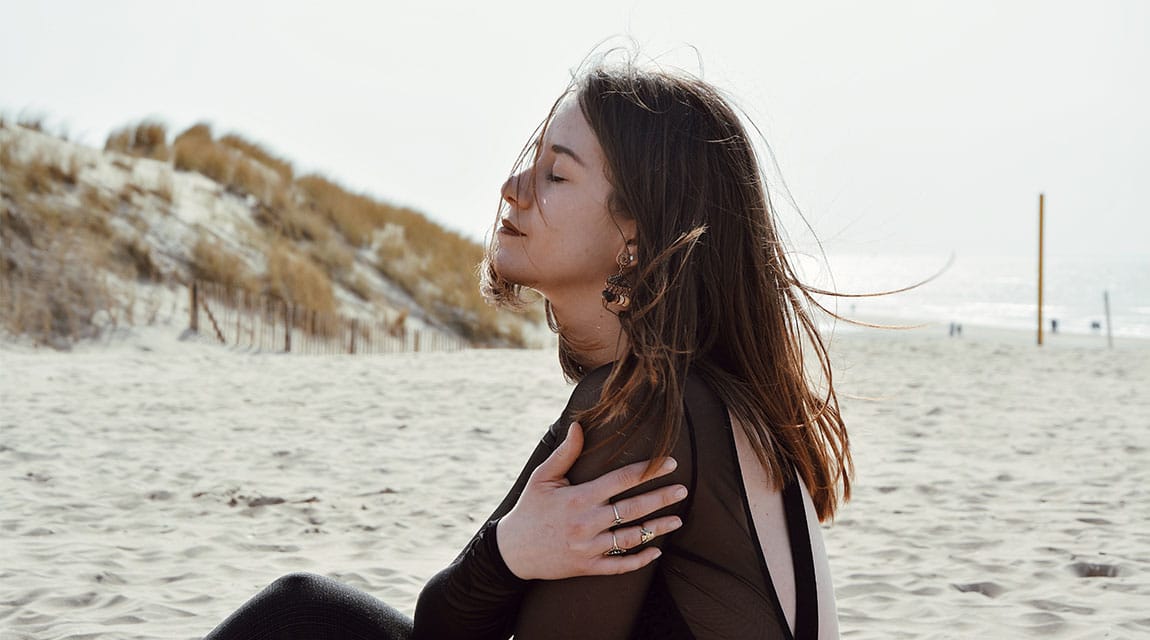 For a teen to receive an ASD diagnosis, symptoms must occur within four weeks of the traumatic event. Moreover, symptoms must last for a minimum of three days and a maximum of four weeks. In addition, the criteria exclude symptoms caused or exaggerated by substance use or abuse, a preexisting medical condition, or a brief psychotic disorder.

Furthermore, for ASD to be diagnosed, symptoms must cause significant distress or impairment in a teen’s life. That includes school, work, socializing, and relationships with family and friends.

Moreover, teens with ASD experience three or more of the following signs of acute stress:

The symptoms of ASD fall into four main categories. Moreover, these symptoms are common among many types of stress disorders. 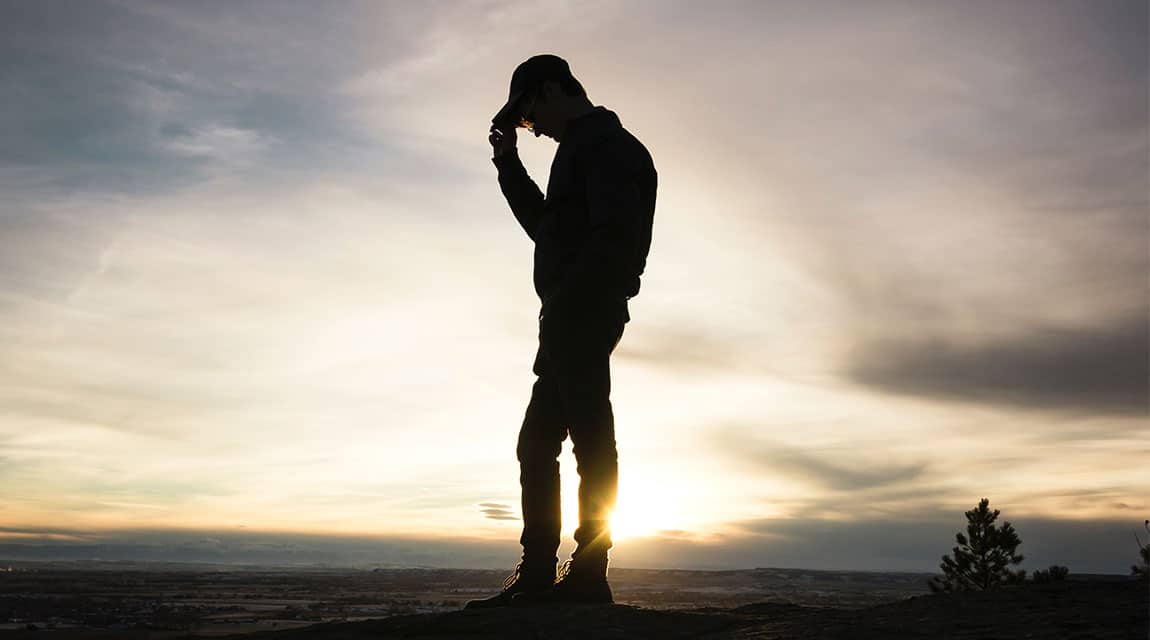 Acute Stress Disorder and the “Fight or Flight” Response

Stress is an automatic response in the face of a perceived danger. It triggers a surge of stress hormones, including adrenaline and cortisol. Consequently, these hormones temporarily activate and heighten the part of the nervous system known as the sympathetic nervous system. This is called the acute stress response, or the “fight-or-flight” response.

Here’s what happens in the body when an acute stress reaction occurs:

When individuals have ASD, they experience this acute stress reaction more frequently, as a result of memories, flashbacks, or other triggers.

Acute stress disorder and post-traumatic stress disorder have many symptoms in common. In the first four weeks, these symptoms are diagnosed as ASD. Subsequently, experts diagnose PTSD in teenagers when symptoms last for more than a month and cause significant distress. Therefore, many people with ASD are later diagnosed with PTSD.

Moreover, PTSD encompasses several symptoms that are not part of an ASD diagnosis. These include risky or destructive behavior, extremely negative thoughts about oneself or the world, and exaggerated blame of oneself or others for causing the trauma.

Early treatment of ASD may reduce a teen’s chances of developing PTSD. And treatment immediately after a PTSD diagnosis also improves recovery time. According to the American Psychiatric Association, approximately 50 percent of PTSD cases resolve within six months with treatment. However, others may last for years. 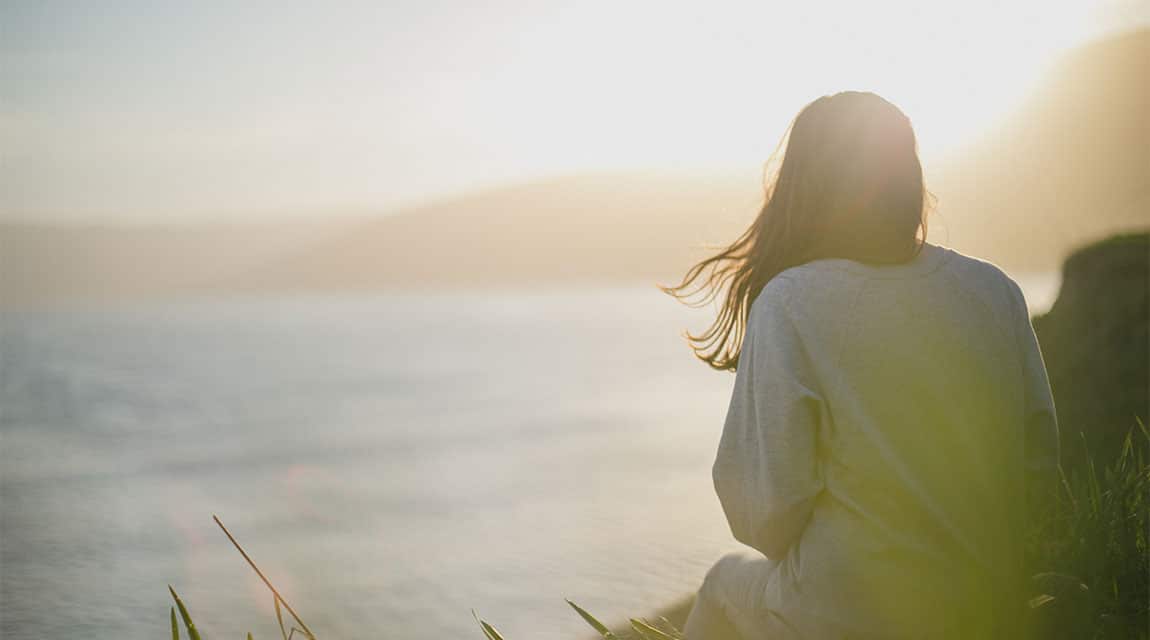 Read “Trauma and PTSD in Teens: Signs, Symptoms, and Treatment.”

Teens should receive medical treatment within a few hours of experiencing a traumatic event. Therefore, their likelihood of developing ASD is reduced.

If teens do develop acute stress disorder, a variety of treatment approaches can help.

Cognitive behavioral therapy (CBT) is considered the most effective treatment for acute stress disorder. CBT helps teens to shift their thought patterns surrounding the traumatic incident. Moreover, teens learn new coping mechanisms to use in anxiety-provoking situations. In addition, CBT attempts to prevent PTSD from developing. Research suggests that CBT treatment in the first month after trauma has long-term benefits for people who are at risk of developing PTSD.

In psychological debriefing, individuals undergo an intense therapeutic intervention immediately following the traumatic event. The goal is for them to process the event fully and let it go. However, some individuals relive the trauma during this process. As a result, their distress increases.

Research—including a 2018 review study—has found that mindfulness practices are effective for reducing stress-related symptoms. Mindfulness meditation encourages teens to witness their emotions from a distance rather than getting caught up in them. In addition, researchers believe that the slow, conscious breathing practiced in yoga and meditation calms the sympathetic nervous system. Therefore, it slows the “fight or flight” response produced by acute stress disorder.

In conclusion, early treatment is key to resolving acute stress disorder. Moreover, ASD can affect teens even when they indirectly experience a traumatic incident. Therefore, teenagers who manifest acute stress disorder symptoms need immediate attention from a healthcare professional—even if they were not injured or didn’t observe the event firsthand.

As a result, they have a better chance of recovering from the trauma and finding pleasure and meaning in life once again.

US Department of Veterans Affairs