When a national tragedy occurs, there is a risk of secondary PTSD for everyone who is exposed to it, even if it’s only through news reports and photos. Whether it’s a school shooting, a natural disaster, or another type of violent act, disturbing events that dominate the headlines have the potential to trigger secondary trauma in teens.

Secondhand Trauma as a Result of National Tragedies

Also known as vicarious trauma, secondhand trauma, and PTSD by proxy, secondary PTSD (Post-Traumatic Stress Disorder) refers to the traumatic stress that can result from indirect exposure to fatal or life-threatening national events. As a consequence of hearing about or seeing images of trauma, even those who didn’t experience it may manifest PTSD symptoms.

Stories like these are deeply disturbing for people all over the country, of all ages. Violent events weaken our sense of personal safety and security, and may leave teens in particular feeling helpless and hopeless.

Read “How to Talk to Kids About Tragedy.”

What Is Secondary PTSD?

Secondary trauma affects individuals who are exposed to trauma indirectly. The exposure may come through loved ones, the people they serve, or media images and stories. For example:

“Thanks to Twitter, Snapchat and 24-hour news channels, it’s possible for youth and their parents who are far-removed from an incident to feel like they’re experiencing the trauma first-hand.” 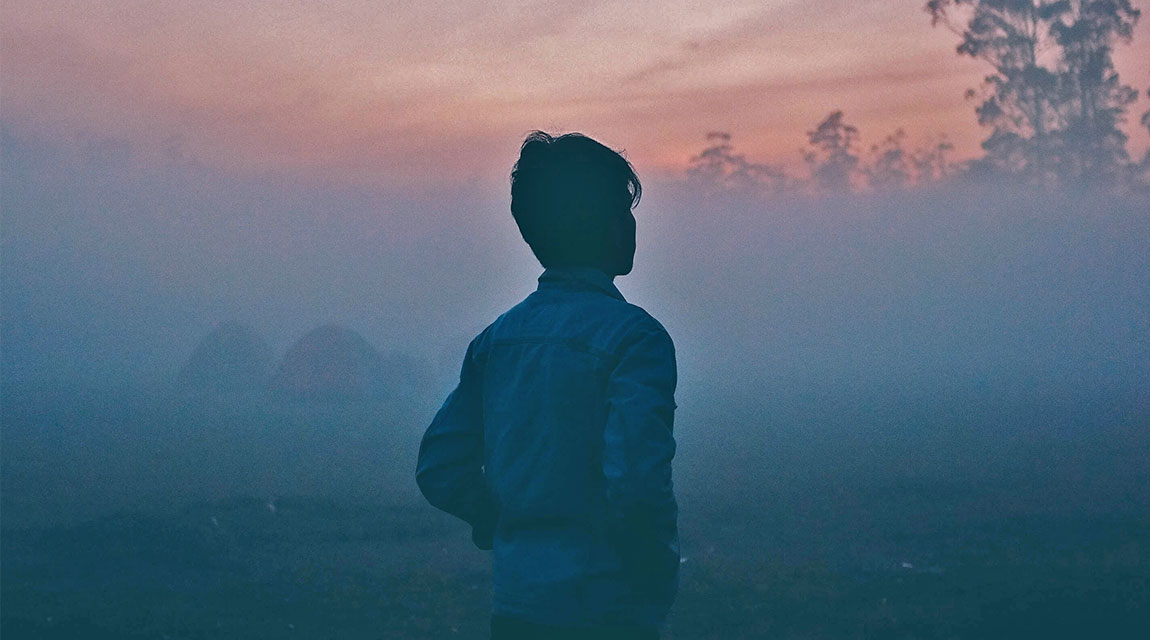 An Evolving Understanding of Secondary PTSD

While evidence of PTSD in soldiers dates back to ancient Greek and Roman texts, the idea of secondhand trauma is more recent. Therapists treating Holocaust survivors and veterans of the Vietnam War were among the first to show signs. They found that, like their clients, they were experiencing the nightmares, avoidance, and hyperarousal associated with traumatic stress.

Subsequently, a 1989 study found PTSD in workers after an industrial explosion occurred at their workplace—even though they had not been present. Years later, researchers studied the reactions of people indirectly exposed to the 9/11 attack. Hence, they found that the more hours of television coverage individuals watched, the more likely they were to experience symptoms of secondary PTSD. Furthermore, youth who watched extensive coverage of the Boston Marathon bombing were more likely to have PTSD symptoms.

With the proliferation of mass shootings, researchers are looking at the psychological effects on those who do not experience the shootings themselves. A review study of 49 articles on such incidents concluded that they “lead to at least short-term increases in fears and declines in perceived safety” among indirectly exposed populations. In those who are most vulnerable, these short-term symptoms may develop into secondary PTSD.

Risk Factors for PTSD by Proxy

Some people are more likely than others to suffer from secondary trauma. Risk factors include the following:

Teens May Be Most Vulnerable to Traumatic Stress

Adolescents may be more likely than other age groups to experience PTSD, whether first- or secondhand. In one study, researchers at Columbia University and the New York State Psychiatric Institute reported that PTSD is more common in adolescents than adults.

Moreover, teens are at risk due to the frequency of school shootings, which directly impact their peers. As a result, they can more easily imagine themselves in similar situations. Consequently, they may become anxious and fearful about being in school. In addition, teenagers are more likely to consume excessive amounts of media and social media, resulting in high levels of secondary exposure to traumatic events.

Furthermore, teens with PTSD of any type are also more likely to self-medicate with alcohol or drugs. The National Child Traumatic Stress Network reports that upwards of 50 percent of teens with traumatic stress use drugs or alcohol to deal with painful emotions. 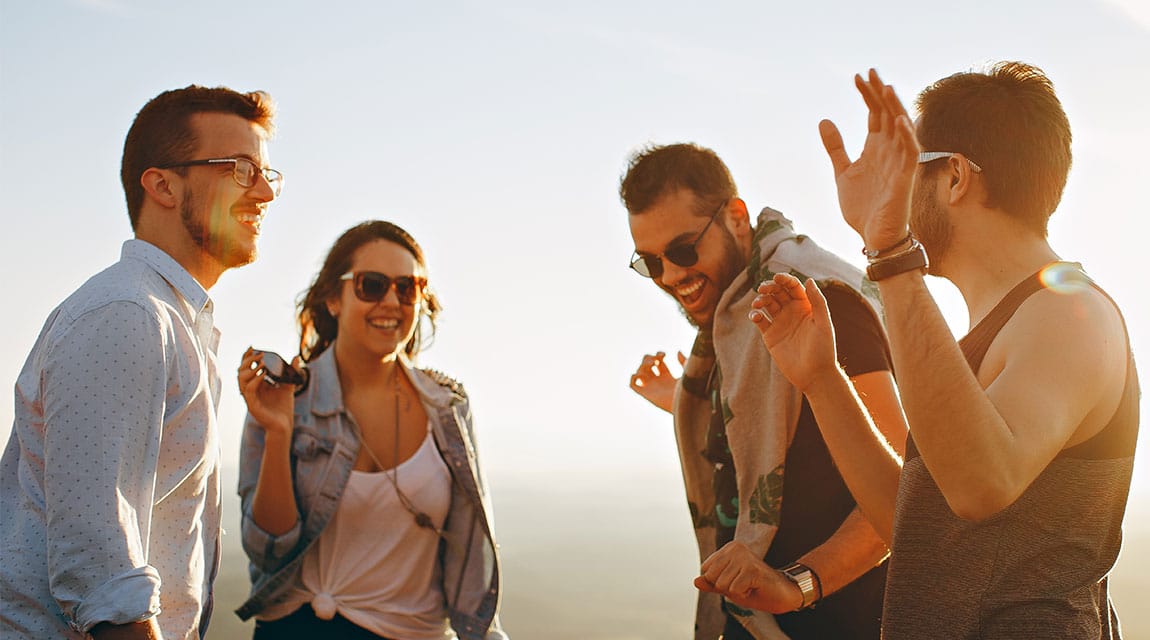 Secondary traumatic stress symptoms are similar to those of firsthand PTSD. They include the following:

Secondary PTSD can affect every aspect of life. Therefore, early assessment and treatment is essential. In addition, the following coping strategies can help both adolescents and adults heal from traumatic stress.

Write in a journal: In one study, researchers compared the effect of EMDR on adolescent trauma survivors with that of a therapeutic writing intervention. The approaches were equally effective in reducing PTSD reactions, anxiety, depression, and behavioral problems.

Practice self-compassion: Sometimes people feel guilty about feeling stressed or traumatized when others “have it so much worse.” But anxiety and fear are natural reactions to disturbing events, no matter the level of exposure. Acknowledge and accept the feelings without judging them.

Unplug: A digital detox helps to decrease trauma triggers. In addition, unplugging on a regular basis frees up time for healthy activities, such as being outdoors, getting physical exercise, and practicing mindfulness.

In summary, ever-growing levels of media exposure have increased the likelihood of secondary PTSD. However, an evolving body of research is shedding light on this mental health condition. And both adolescents and adults can use all-natural approaches to calm the nervous system and enhance well-being.