Teens who experience a frightening event or survive ongoing abuse may experience lasting psychological trauma. Whether it’s a school shooting, a car accident, or a sexual assault, the after-effects can linger for years. PTSD in teens does not go away by itself. In fact, the symptoms of trauma can actually grow worse if they are not addressed promptly.

What Is PTSD in Teens?

Additionally, a traumatic event is typically an event that results in or threatens death or injury. Moreover, experts define tragedy as an event or circumstance that creates intense distress or sadness.

Causes of PTSD in teens include accidents, natural disasters, fires, crimes, childhood abuse, the loss of a parent or other family member, and other tragedies and childhood trauma. These traumatic experiences are accompanied by feelings of fear, horror, and/or helplessness.

Ongoing traumatic events, such as exposure to childhood abuse, domestic violence, or gang violence, are called “chronic trauma.” Both acute and chronic trauma can lead to PTSD in teens. Moreover, children and teens can experience vicarious trauma, also known as secondary trauma, caused by indirect exposure to traumatic events via the media or close friends or family members.

For stress to be considered PTSD, symptoms must last more than a month and be severe enough to interfere with daily functioning. PTSD symptoms in teens include the following:

A PTSD trigger is a particular detail that sets off memories of the original traumatic event. Triggers can be external, such as certain places, people, situations, smells, sounds, or objects that remind you of the trauma. Or they can be internal: thoughts, emotions, and even physical sensations associated with the experience.

Some triggers are straightforward, such as a video of an accident or assault, or the anniversary of the traumatic event. It’s not surprising that these would catalyze memories. But triggers can also be more subtle and individual—for example, hearing a song that you heard just before the traumatic experience.

Trauma triggers develop when the brain connects specific details, like a song or a smell, to traumatic memories and associations. When the trigger “goes off,” the brain switches into fight-flight-or-freeze mode. Therefore, sensations and emotions related to the traumatic event rush back, creating what’s known as a flashback. Even though there is no actual threat during a flashback, the body reacts as if you are in danger.

Statistics About PTSD in Teens

According to the Substance Abuse and Mental Health Services Administration, more than two-thirds of adolescents ages 17 and under report having experienced a traumatic event. And the American Psychological Association reports that “nearly all children and adolescents express some kind of distress or behavioral change in the acute phase of recovery from a traumatic event.” Left untreated, this may lead to PTSD in teens.

In fact, teens may be more likely than adults to have PTSD. In one study, researchers at Columbia University and the New York State Psychiatric Institute reported that PTSD in teens is more common than in adults.

Rates of PTSD are higher for certain types of trauma survivors. Children and teens who go through the most severe traumas have the highest levels of symptoms. More than 75 percent of children who experience a school shooting and approximately 90 percent of those who are sexually abused develop PTSD.

Read “Beyond Words: Why Teens Benefit from Creative Arts Therapy.” 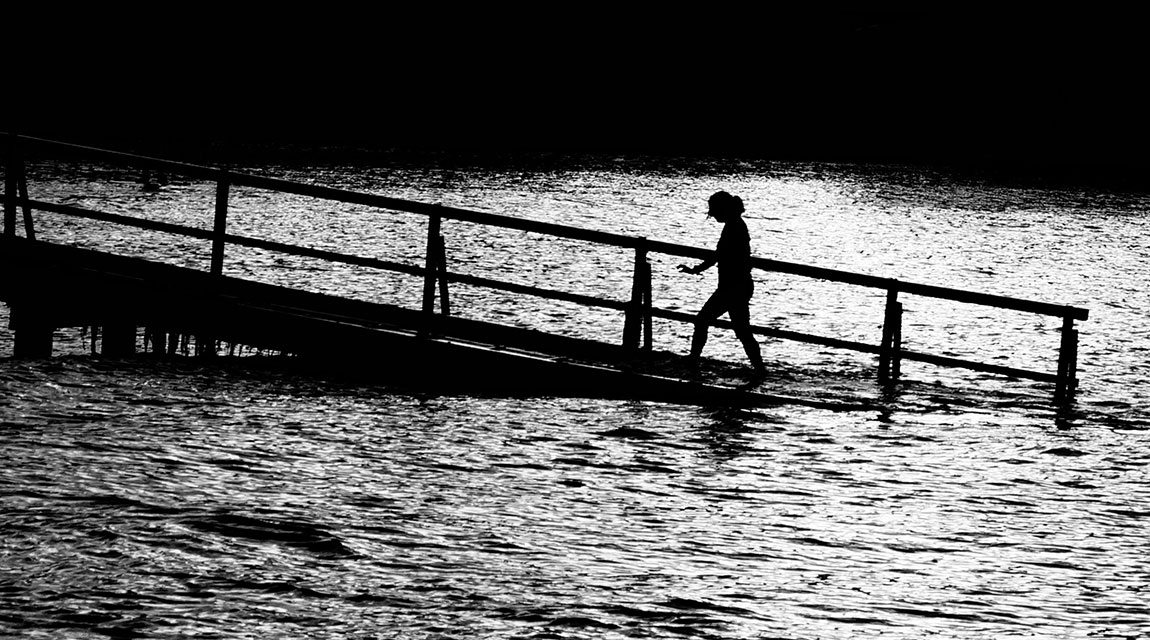 The Long-Term Effects of Teen PTSD

Over time, traumatic stress can impact every area of a teenager’s life. Teens with PTSD use most of their mental and emotional energy to combat PTSD symptoms. Hence, they struggle with daily functioning and relationships. Consequently, here are some of the long-term effects of teen PTSD:

Therefore, teens with PTSD are unable to properly grow, mature, and learn.

Medication is sometimes used to combat PTSD symptoms in teens—typically the same ones used to treat depression and anxiety. However, drug-free solutions for PTSD have been shown to be equally or more effective.

Treatment for PTSD in teens can make all the difference. But sometimes stigma or fear can prevent a teen from asking for help. Therefore, parents and other adults need to monitor teens carefully after a traumatic event, to make sure they receive the compassionate support they need in order to heal.