Can teens get addicted to Fortnite? Fortnite is an online video game, released in 2017 by Epic Games, that has multiple playing modes. The most popular mode is the Fortnite Battle Royale, a game where up to 100 players battle to the death. After jumping out of a plane onto an island, a Fortnite player fights against 99 other players. The gruesome mission is to kill everyone until one winner remains.

Although the cartoon-style gameplay is not realistic, the game’s violent nature is apparent.

More than 125 million players have participated in Fortnite Battle Royale. Since players can improve their weaponry by buying upgrades, Fortnite’s success has led to a dual economic and cultural phenomenon. Children addicted to Fortnite have created a huge revenue generator for Epic Games.

Indeed, Forbes recently reported that Fortnite brought in $126 million in February of 2018, $223 million in March, and $296 million in April. Given the tremendous cash flow, Epic Games is forming a $100 million prize fund. In the future, the fund will feed Fortnite competitions, giving financial prizes upwards of $25,000 to competition winners. 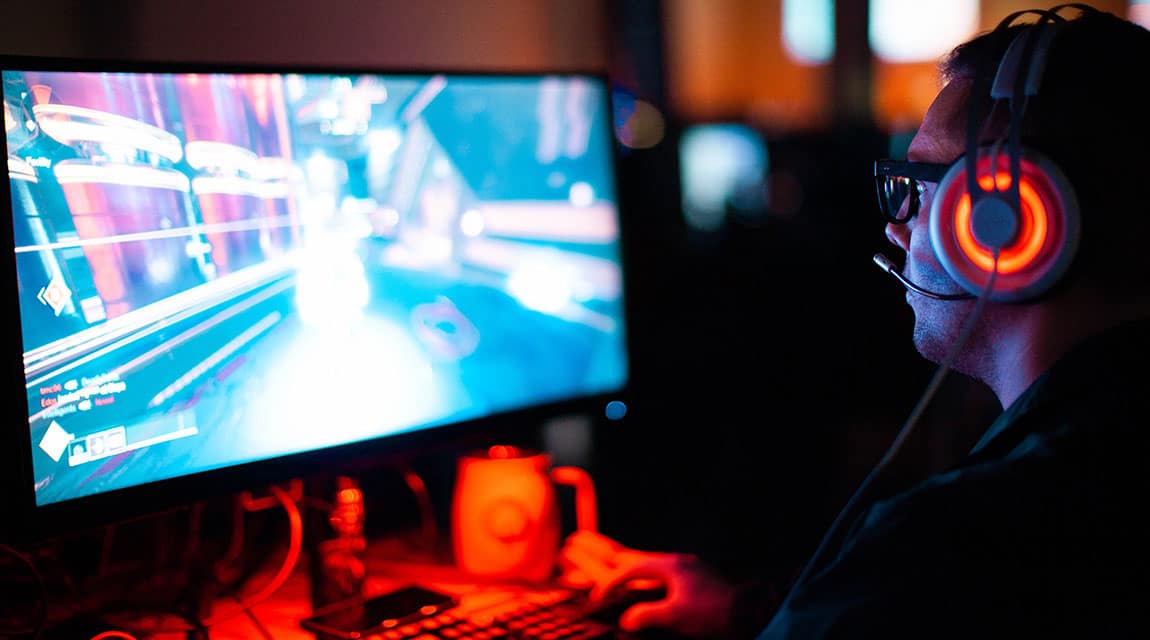 In response to the growing number of teenagers addicted to Fortnite and other video games, the World Health Organization (WHO) recently classified gaming disorder as a mental health condition. Released in June 2018, the WHO’s International Classification of Diseases revision included gaming disorder for the first time.

According to the classification, gaming disorder is defined as “a pattern of gaming behavior (‘digital-gaming’ or ‘video-gaming’) characterized by impaired control over gaming, increasing priority given to gaming over other activities to the extent that gaming takes precedence over other interests and daily activities, and continuation or escalation of gaming despite the occurrence of negative consequences.”

Although the video gaming addiction classification is not exclusive to Fortnite, concern over Fortnite use may well have been a driving force behind the decision. The problem of teenagers addicted to Fortnite is at the forefront of the issue.

Therefore, parents need to learn more about why and how kids become obsessed with Fortnite. Moreover, as with all substance use disorders, Fortnite addiction is the result of underlying mental health challenges and the impact of the substance on the brain.

Hence, treatment for video gaming disorder needs to address the root causes, rather than simply addressing the symptoms of addicted teens. And these are both individual and societal. 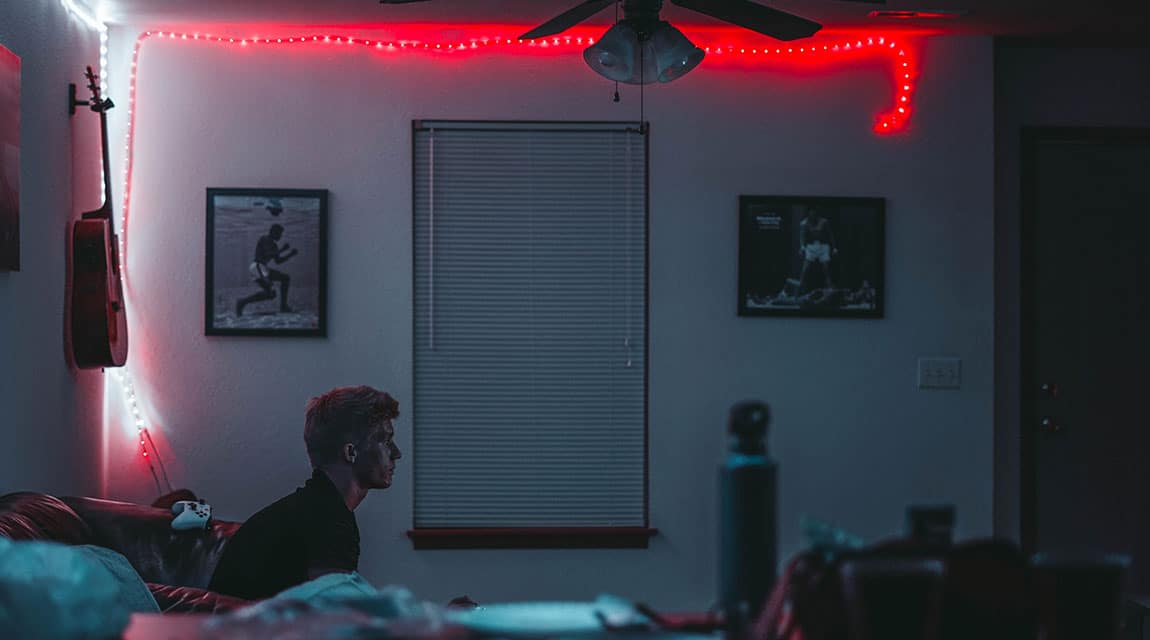 Why Kids Get Addicted to Fortnite

Playing video games like Fortnite directly impacts a teen’s developing brain. According to the American Psychiatric Association, “Studies suggest that when these individuals are engrossed in Internet games, certain pathways in their brains are triggered in the same direct and intense way that a drug addict’s brain is affected by a substance. The gaming prompts a neurological response that influences feelings of pleasure and reward, and the result, in the extreme, is manifested as addictive behavior.”

Moreover, there is a connection between excessive video gaming and mental health conditions. Research shows a correlation between addiction to video games and the prevalence of depression and anxiety. Thus, an outer behavior, such as Fortnite addiction, is a sign of inner discontent. Such discontent may result from trauma, depression, anxiety, or other conditions.

As Louise Theodosiou of the Royal College of Psychiatrists explained in a televised interview, “There’s a growing body of evidence that shows that there’s very specific mental health needs that can be associated with gaming disorder—for example increased rates of depression, increased rates of social anxiety, and ADHD.”

Know the Symptoms of Fortnite Addiction

By knowing the signs of video game addiction, adults can help prevent teens from becoming addicted to Fortnite.

Fortnite addiction symptoms include the following:

Fortnite Addiction and the Competitive Instincts of Parents

Rather than recognizing and addressing video game dependancy, some parents encourage their teenagers to play. The recent announcement of the Fortnite World Cup, with $100 million in prize money, has provoked the competitive instincts of both teens and parents. As a result, awareness of Fortnite addiction problems goes down.

However, the problem of teenagers addicted to Fortnite is becoming recognized around the world. In the United Kingdom, a well-publicized story of a nine-year-old girl sent to rehab by her parents after choosing to wet herself in order to keep playing characterizes the challenge. 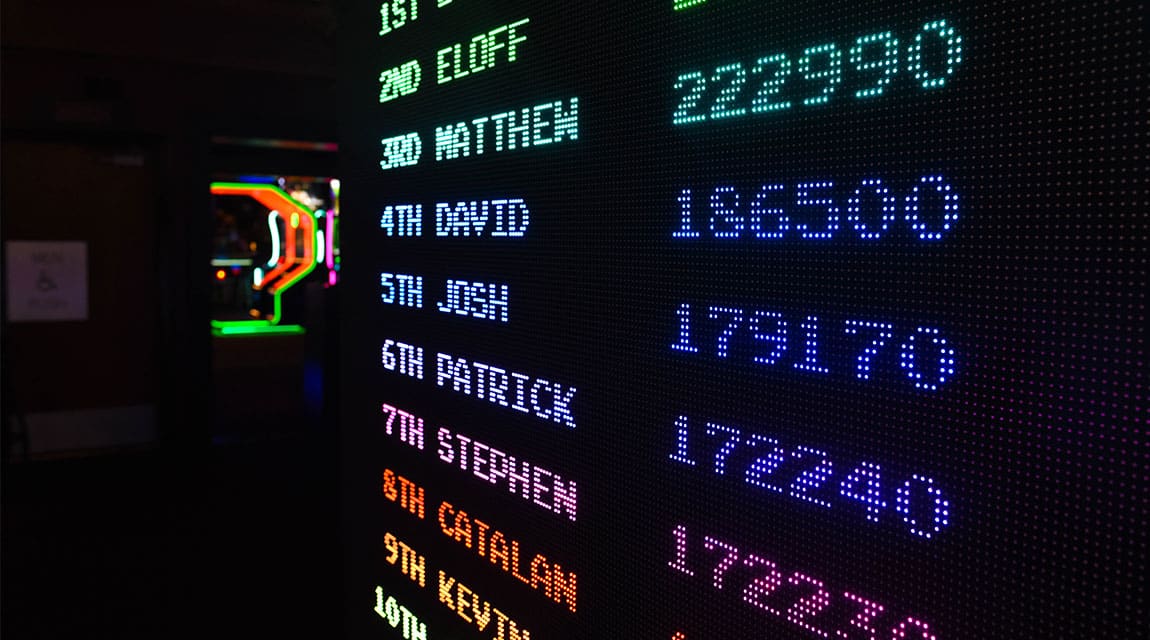 Fortnite Use Fueled by Social Pressures

For teenagers addicted to Fortnite, the game has become a way to build false self-esteem. And, since winning gives kids bragging rights, like hitting a home run in a baseball game, some parents want their kids to win. Indeed, “soccer moms” and “dugout parents” fervently rooting for their kids have morphed into video game parents.

For example, when discussing why he hired a Fortnite coach for his kids, a sales executive from Georgia explains to the Wall Street Journal, “Our skills were nowhere near where we needed them to be.” Thus, Fortnite dependence becomes not only acceptable, but also rewarded.

Should parents worry about kids becoming addicted to Fortnite? The evidence shows that it’s a real possibility.

Consequently, taking away the video game is only the first step in recovery. In addition, parents need to make sure that teenagerss addicted to playing video games also address the root causes of the addiction. Therefore, experts recommend teen mental health treatment that encompasses clinical and behavioral approaches.

If you need help with a teen addicted to playing video games please contact us today. We are here to help.