Can someone truly be addicted to video games? The World Health Organization thinks so – but some mental health experts strongly disagree.

“There was a fairly widespread concern that this is a diagnosis that doesn’t really have a very solid research foundation,” said Christopher Ferguson, a psychologist and media researcher at Stetson University in DeLand, Fla. Monday

The American Psychiatric Association held to its earlier position that there was not “sufficient evidence” to consider gaming addiction as a “unique mental disorder.” So did the The Society for Media Psychology and Technology, a division of the American Psychological Association, which earlier this year released a policy statement expressing concern about the WHO’s proposal, saying, “the current research base is not sufficient for this disorder.”

The disagreement casts veil of confusion over how to approach a behavior associated with some deaths over the last two decades and as parents grapple with the increased popularity of online gaming.

The Geneva-based WHO said it will include “gaming disorder” in the 11th edition of its International Classification of Diseases, which is due out this month and is used by professionals across the globe to diagnose and classify conditions. It will describe the disorder as “impaired control over gaming, increasing priority given to gaming over other activities to the extent that gaming takes precedence over other interests and daily activities, and continuation or escalation of gaming despite the occurrence of negative consequences.”

But some mental health professionals have been fighting this classification, worried that it’s more grounded in moral concerns than science.

The symptoms are not clear-cut and there’s not designated treatment for the WHO diagnosis, Ferguson said. 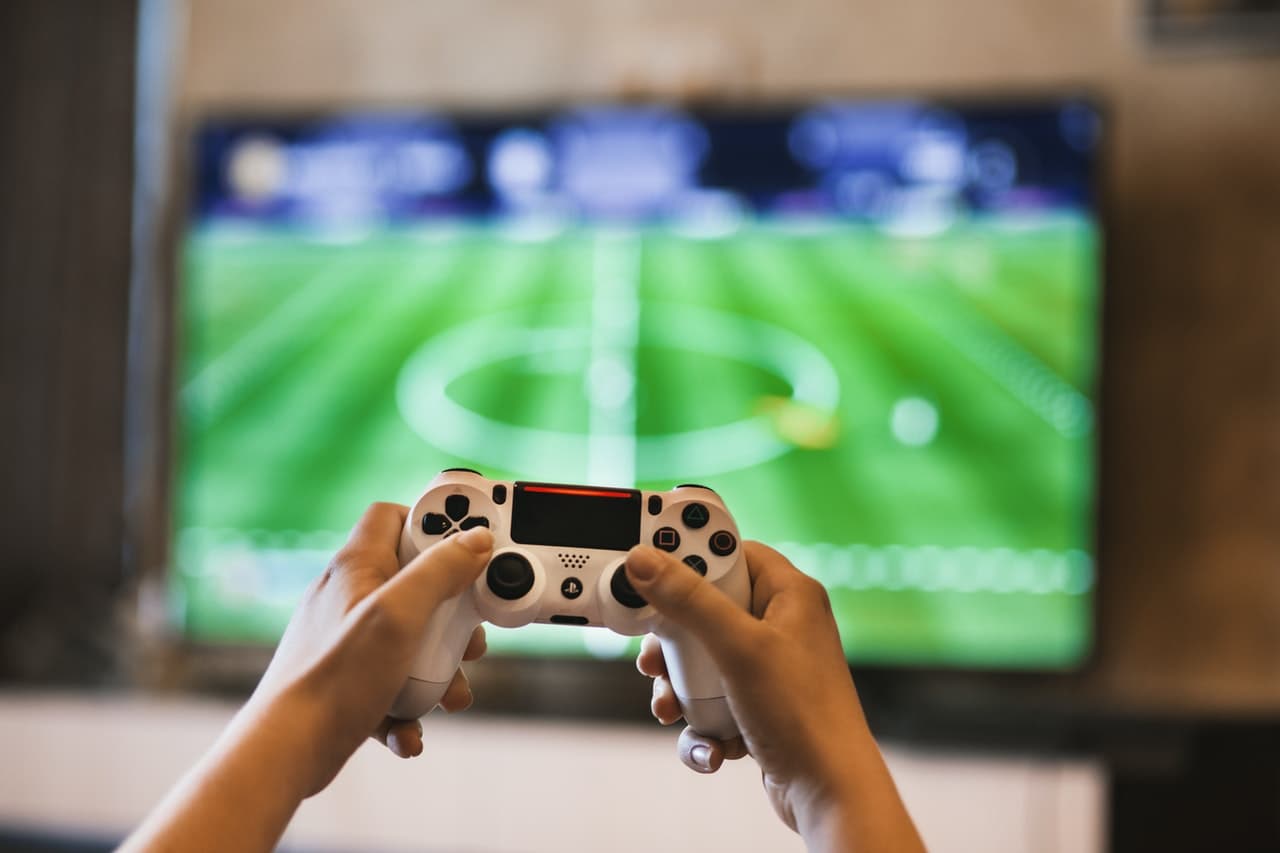 The WHO’s “gaming disorder” diagnosis would apply to gamers with fractured connections to friends and family and who exhibit impaired academics and indifference toward areas of life outside gaming for at least 12 months.

Only a small percentage of people across the world deal with this disorder, according to the WHO. But the number suffering from this mental health condition is enough to study the behavioral pattern and create a treatment program, the organization says.

From 0.3 percent to 1 percent of the general population might qualify for a potential acute diagnosis of “internet gaming disorder,” according to a study published in the November 2016 American Journal of Psychiatry and referenced on the American Psychiatric Association blog in May 2017.

The APA included the disorder in the appendix of the 2013 edition of the Diagnostic and Statistical Manual of Mental Disorders along with caffeine use disorder and other conditions to stimulate research into those disorders.

Not all experts were critical of WHO’s stance. “I can’t imagine they came to this decision lightly,” said Iowa State University psychology professor Douglas Gentile. “(It) undermines the ability of public health professions to do their jobs if we’re second-guessing them and their work.”

For parents concerned about their child, teen or young adult, some more practical advice involves assessing their kids’ lifestyle and health. Are they giving up their friends or other hobbies for games? “But if they keep their grades up (and their) friends and hobbies, then it’s not an addiction,” Gentile said.

​​Other signs of concern: Kids not sleeping or having health problems.

“Sometimes gaming overuse can be a symptom that something is going wrong for the child,” said Ferguson, who also co-authored Moral Combat: Why the War on Video Games is Wrong with Patrick Markey. “The likelihood is the problem is bigger than gaming and gaming didn’t cause it.”

Medical professionals are more focused on the reason causing the behavior than the behavior of playing video games itself, said Heather Senior Monroe, director of program development at Newport Academy, which has treatment centers for teens struggling with mental health issues in California, Connecticut and Pennsylvania. “The main characteristics are very similar to substance abuse disorder and gambling,” she said.

“The behavior is like any other self-harming behavior – a way to escape reality,” Monroe said. “The treatment is then about why. Why does that person want to escape their reality so much?”

As interest in online games has risen internationally, there have been extreme cases of death tied to marathon video game sessions. Last year, a 35-year-old Virginia Beach man died after a 24-hour marathon session of the World of Tanks video game, broadcast on video game streaming service Twitch.

In 2002, a South Korean man was believed to be the first person to die from online game binge-playing after playing for 86 hours. Three years later, another South Korean man died in an internet cafe.

China, too, has been hit with deaths from addictive online game behavior with separate deaths in 2007 and 2011. More recently, in 2015, a man died in a Shanghai internet cafe after playing World of Warcraft for 19 consecutive hours.

Other deaths connected to marathon game sessions in the last six years have occurred in Taiwan, Russia and the U.K.

To address the issue, South Korea in 2011 passed a law prohibiting those under 16 from playing online games between midnight and 6 a.m. However, in 2014, the country amended the law, allowing parents to lift the ban on their children.