Wondering how to deal with your teenage son? Or how to raise teenage sons in general? Many other parents are also seeking advice for understanding teenage boys.

Raising teenagers isn’t always easy. And teenage boy behavior can be challenging. But teen boys aren’t trying to be difficult.

Rather, their actions and attitudes are the result of physiological and emotional turbulence during the adolescent years. And the question of how to deal with your teenage son becomes easy to answer. What do kids really need? And how can we practice awareness to create authentic connection?

The Basics of How to Deal with Your Teenage Son

A few keys for how to deal with your teenage son: Communicate with him often, do things together as much as possible, and give him unconditional love.

Of course, all that is easier said than done. However, understanding teenage sons may be less of a problem when you’re familiar with the process of adolescent development.

Remember, teen boys are growing in all sorts of ways. Therefore, you can offer compassion and support. Moreover, trying a few new approaches to parenting teen boys can help.

What’s Happening in a Teenage Son’s Body and Brain

Teenage boy behavior is controlled in large part by the many hormonal and biological changes that occur during puberty. Puberty in boys starts between 10 and 14 years old. And teenage boys are physically mature around age 15 or 16. Hence, boys grow taller, develop larger muscles, and get deeper voices.

Along with physical changes, teen boys experience emotional and behavioral changes. Teen puberty is an exciting time, full of new emotions and feelings. Therefore, it affects teenage boy behavior as well as their interest in sex and relationships.

Furthermore, the adolescent brain is still developing throughout the teenage years. Moreover, the area of the brain that’s responsible for judgment and decision-making remains under construction. This area, the prefrontal cortex, doesn’t fully mature until the mid-20s. Hence, teen boys are more susceptible to shifting impulses and emotions during teen puberty. How to deal with your teenage son gets complicated.

When parents talk about a “problem teenage son,” they’re often referring to their teen’s risky behavior. Teenage boys may engage in a number of risky behaviors, including

There are many reasons why teenage boys are drawn to risk-taking behaviors. For one, the part of the brain that controls impulses isn’t mature yet. Moreover, taking risks can be a misguided way for teens to strike out on their own and feel independent. In addition, peer pressure can be a factor. Plus, external stresses can push teenage boys toward risky behaviors to let off steam. 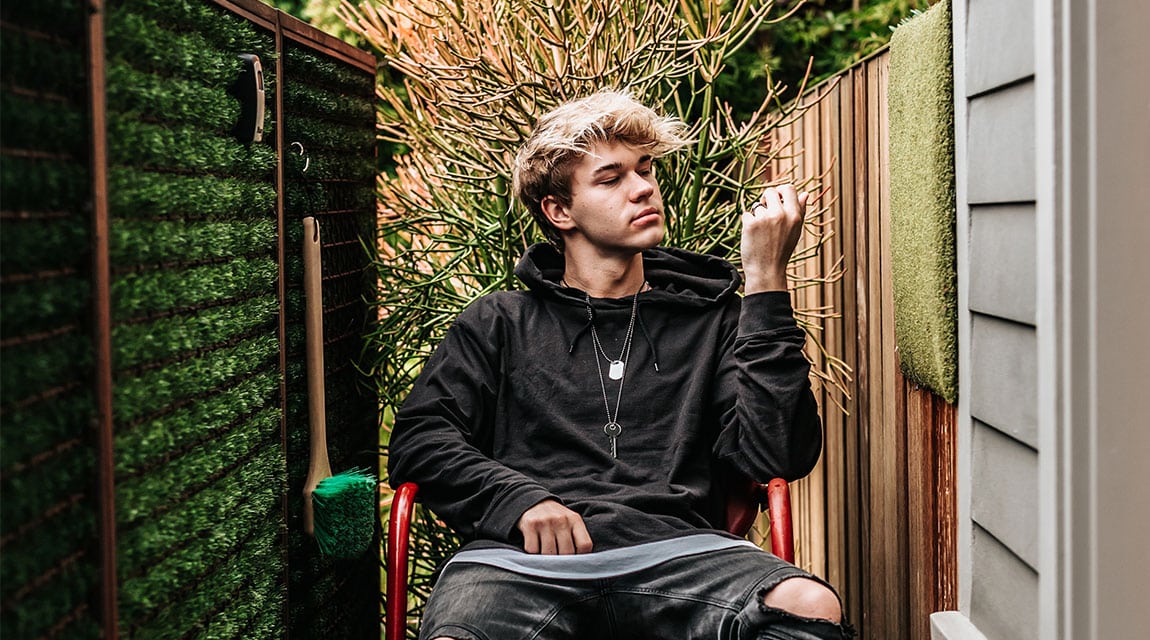 Research shows that teenage sons do better when their parents remain warm, open, and supportive, while also setting firm boundaries.

Teenage boys are notorious for poor self-care. That is, many teen boys don’t sleep enough. In addition, they eat junk food and drink beverages high in sugar. Furthermore, they may not shower or wash on a daily basis. And they might neglect physical exercise—sometimes in favor of screen time.

In part, teen boys’ poor self-care comes from being self-conscious about their changing bodies. The physical development that comes with puberty can trigger body-image and self-esteem issues. Hence, teens don’t know how to deal with body odor, acne, and/or oily hair—all of which can come with puberty.

This teenage boy behavior can be helped by setting routines around healthy eating, exercise, and good sleep hygiene when their son is young. In addition, younger adolescent boys might need basic information about grooming and self-care during puberty. If parents aren’t comfortable sharing this information themselves, they might instead find a book or pamphlet. Subsequently, they can leave it in their son’s room for him to read when he’s ready. No need to make a big deal about it—remember, teen boys are easily embarrassed. Later, at an appropriate time, ask if he has any questions about what he read. 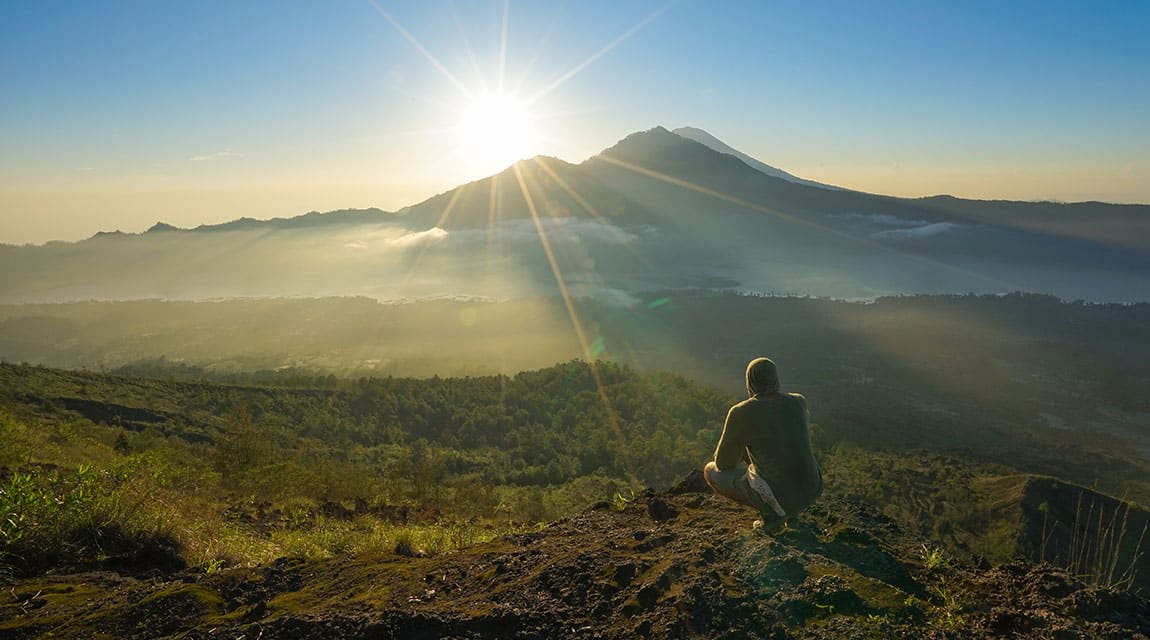 The Effect of Video Gaming on Teenage Boys

According to a national survey from the Pew Internet & American Life Project, 99 percent of boys aged 12 to 17 play video games. Moreover, they play often. In fact, half of the teens surveyed said that they had played a video game the previous day.

In addition, a recent study found that screen time can increase symptoms of teenage ADHD (Attention Deficit Hyperactivity Disorder). Hence, teenage boys who play video games and use social media for hours each day are at risk. For some parents, this might provide additional challenges around how to deal with your teenage son.

The study revealed that teenagers who used digital media often were more than twice as likely to develop symptoms of ADHD. Hence, teenage boys who play video games for hours may experience increased impulsivity, a lack of focus, and an inability to concentrate for a sustained period of time. And most parents find these behaviors difficult to handle or think they have a problem teenage son.

What can parents do to help their sons unplug? When kids are younger, parents can set time limits. But that becomes harder to enforce as teens get older.

Therefore, parents need to carve out times with no screens allowed, such as meals and family activities. And they need to model this behavior by staying off their own phones and other devices.

Moreover, after a certain hour of the evening, parents can turn off the WiFi so teens can’t use the Internet. Teens should know this isn’t a punishment. Rather, screen time disturbs sleep. So it’s important to unplug an hour or more before bed to allow the nervous system’s relaxation response to kick in.

In addition, just as with self-care, good habits stick best when they are instilled early. Parents can help teenage boys develop habits that take them away from screens, like 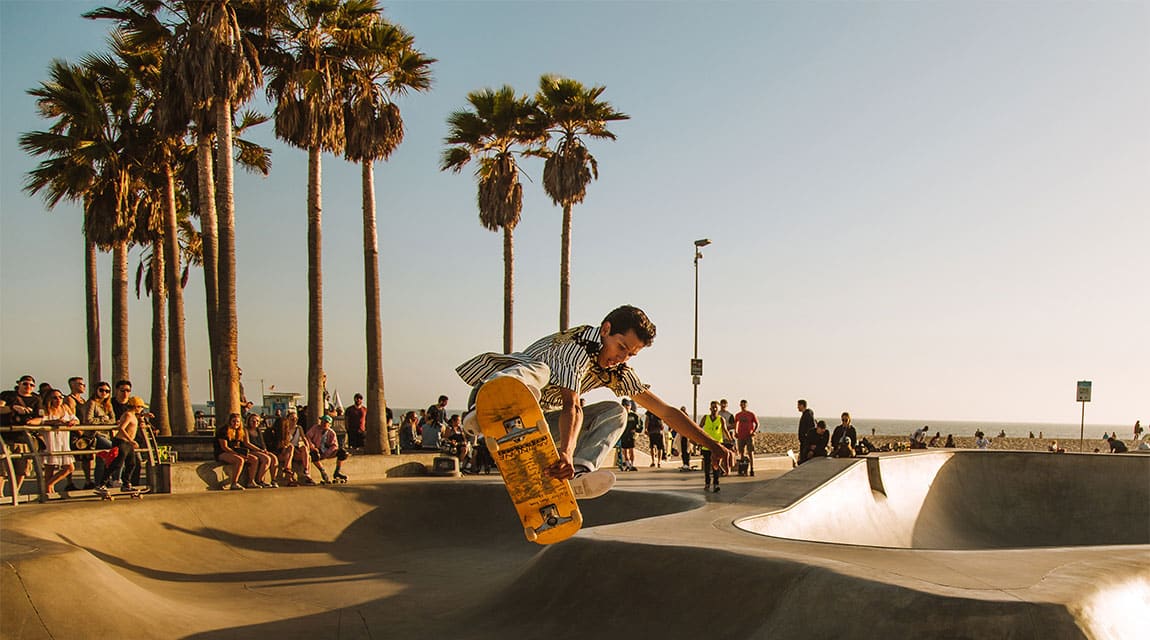 Relationships Between Mothers and Sons

As boys grow into teens, their relationships with their mothers can become a little bumpy. That’s because teenage sons and mothers need to create appropriate boundaries. For teen boys, part of maturing is becoming more independent from their mothers. Hence, a teenage son being disrespectful to his mother is a sign that he is pulling away to learn how to care for himself.

Therefore, the study concluded that successfully adapting to the transitions of childhood and adolescence requires high levels of closeness and openness between parents and children. Moreover, minimizing conflict is also essential. And good teen-parent relationships set kids up to create their own successful relationships outside the family. 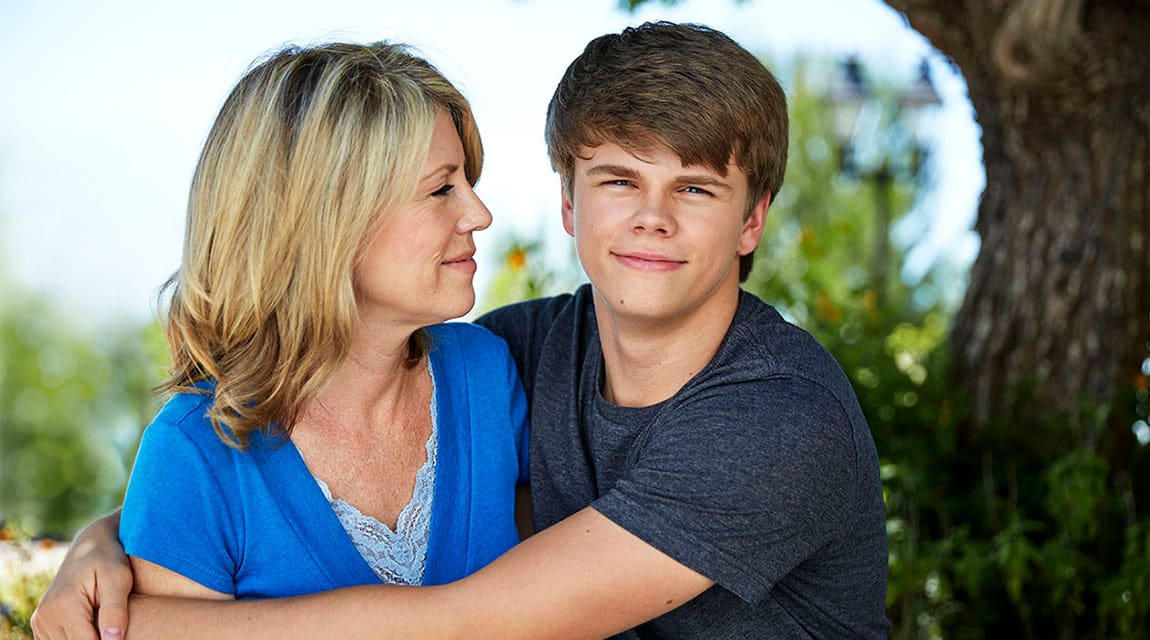 Communicating with Your Teenage Son

Teen boys aren’t known for their skill in communication. Often, teenage sons find it difficult to put their emotions into words. Understanding teenage sons begins with knowing they may not feel comfortable sharing their innermost thoughts with their parents.

As a result, parents can get frustrated and feel ignored. Instead, try the following approaches.

Sometimes parents might feel that their teenage son has no interest in them. But parents shouldn’t let that fool them. How to deal with your teenage son is stay involved, no matter what.