The World Health Organization (WHO) has now classified gaming disorder as a mental health condition. WHO defines gaming disorder an addiction to playing video games. Consequently, this new disorder is included in the 11th edition of WHO’s International Classification of Diseases Manual.

Gaming disorder is similar to other addictions, such as gambling addiction or substance abuse. Therefore, this disorder is characterized by the inability to control an obsession with video gaming. As a result, the need to continue the behavior increases over time.

The World Health Organization decided to classify gaming addiction disorder based on reviews of available evidence. In addition, experts from a variety of disciplines and geographical regions weighed in.

WHO has followed “the trends [and] developments that have taken place in populations and in the professional field,” says Dr. Vladimir Poznyak, a member of WHO’s Department of Mental Health and Substance Abuse.

The WHO Definition of Gaming Disorder

Here is the full definition of gaming disorder from the World Health Organization:

Gaming disorder: a pattern of gaming behavior (“digital-gaming” or “video-gaming”) characterized by impaired control over gaming, increasing priority given to gaming over other activities to the extent that gaming takes precedence over other interests and daily activities, and continuation or escalation of gaming despite the occurrence of negative consequences.

To summarize, WHO lists three main criteria for the diagnosis of Gaming Disorder:

Moreover, video gaming disorder may result in disturbed sleep patterns, disrupted eating habits, and a lack of physical activity, according to WHO.

Furthermore, for a diagnosis to be made, the negative pattern of behavior must last at least 12 months. Thus, it must last longer than just a few hours or a few days. However, an exception could be made in severe cases. 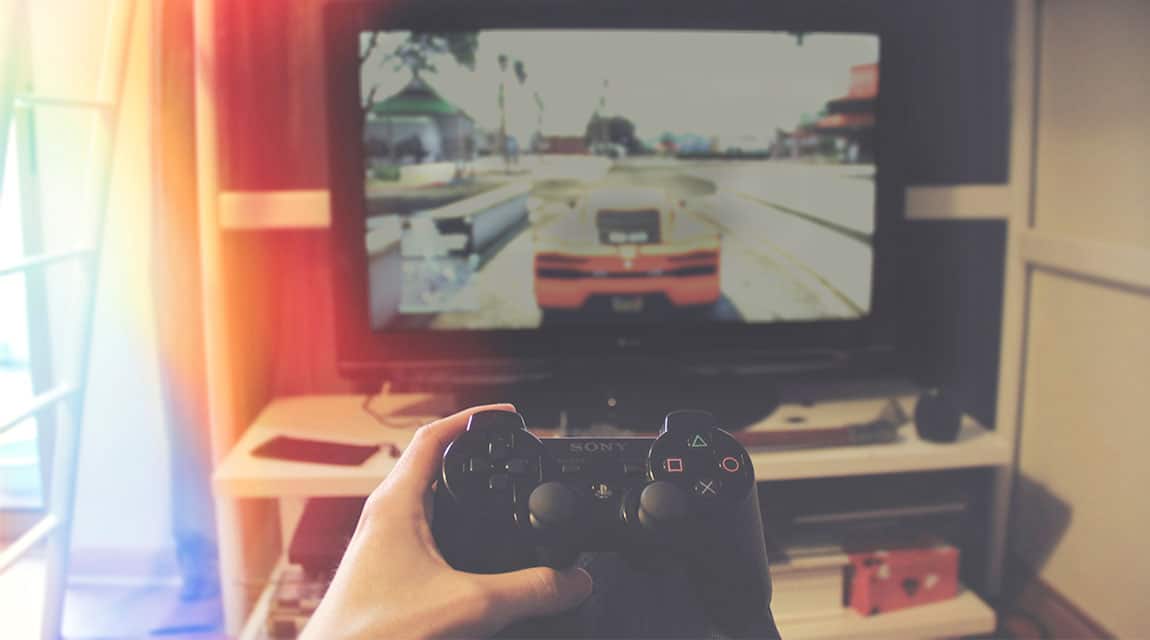 Why WHO Classification Matters

The WHO’s International Classification of Diseases (ICD) is the basis for identifying global health trends and statistics. Moreover, it serves as the international standard for reporting diseases and health conditions.

Consequently, medical practitioners around the world use the ICD to diagnose conditions. Plus, researchers use it to categorize conditions. Therefore, countries take notice of new disorders when planning public health strategies and monitoring trends.

As a result, health professionals around the world will now be more alert to the risks of developing gaming disorder. Furthermore, they will pay more attention and allocate more resources to preventing and treating video game addiction.

Therefore, “people who suffer from these conditions can get appropriate help,” says Dr. Poznyak.

How Many Teens Suffer from Gaming Disorder?

When it comes to teens and video games, almost all American teenagers have done some gaming. According to data cited by the American Medical Association, up to 90 percent of teens play video games.

However, experts disagree about the prevalence of video game addiction. WHO estimates that gaming disorder affects only a “small proportion of people.” A study published in 2017 by the American Journal of Psychiatry found that only between 0.3 and 1 percent of the general population might qualify for a potential acute diagnosis of Internet gaming disorder.

But the number could be much higher in actuality. In fact, some studies show that as many as 15 percent of teens are addicted to gaming. 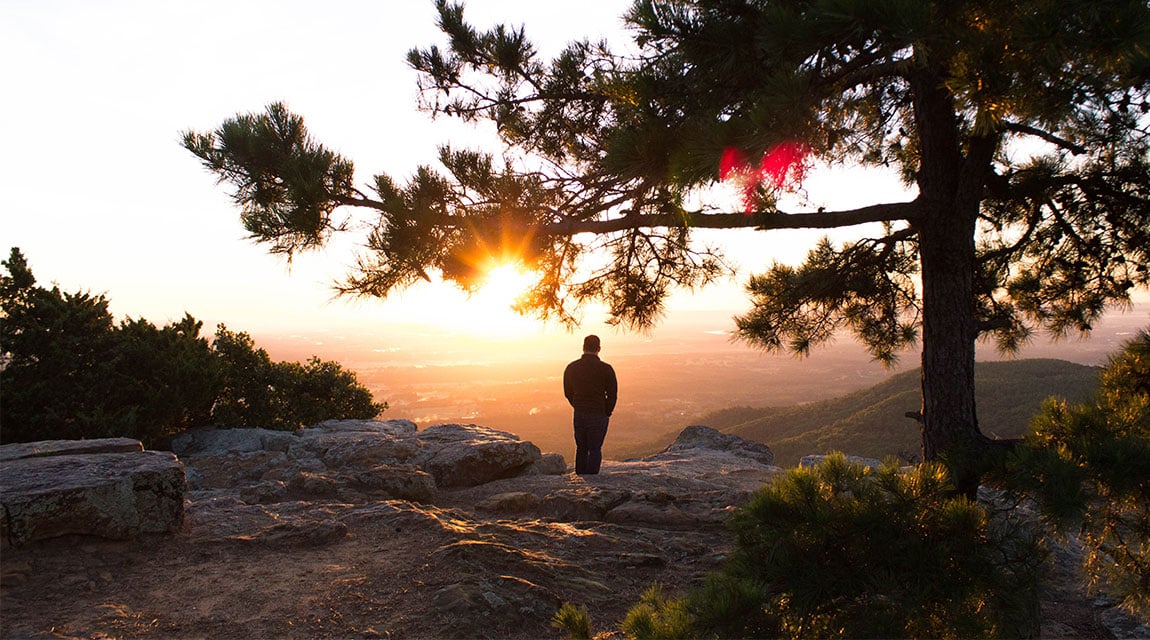 How to Recognize Video Game Addiction

Those who are addicted to gaming may demonstrate any of the following symptoms:

Therefore, WHO recommends that people who partake in gaming should be alert to the amount of time they spend playing the games. In particular, they should be aware of whether they are gaming while excluding other daily activities.

Internet Addiction and the Brain

When the brain begins to react to online activity, such as gaming, as if it were a drug, the activity becomes an addiction. Studies have shown that such activity causes the brain to release dopamine.

“Forty or 50 years ago, we were just as surprised by chemical dependence or gambling addiction,” Guastello says. “We viewed them as voluntary behaviors. What we know about the brain now makes this [diagnosis] very logical.”

According to the American Psychiatric Association, “Studies suggest that when these individuals are engrossed in Internet games, certain pathways in their brains are triggered in the same direct and intense way that a drug addict’s brain is affected by a particular substance. The gaming prompts a neurological response that influences feelings of pleasure and reward, and the result, in the extreme, is manifested as addictive behavior.” 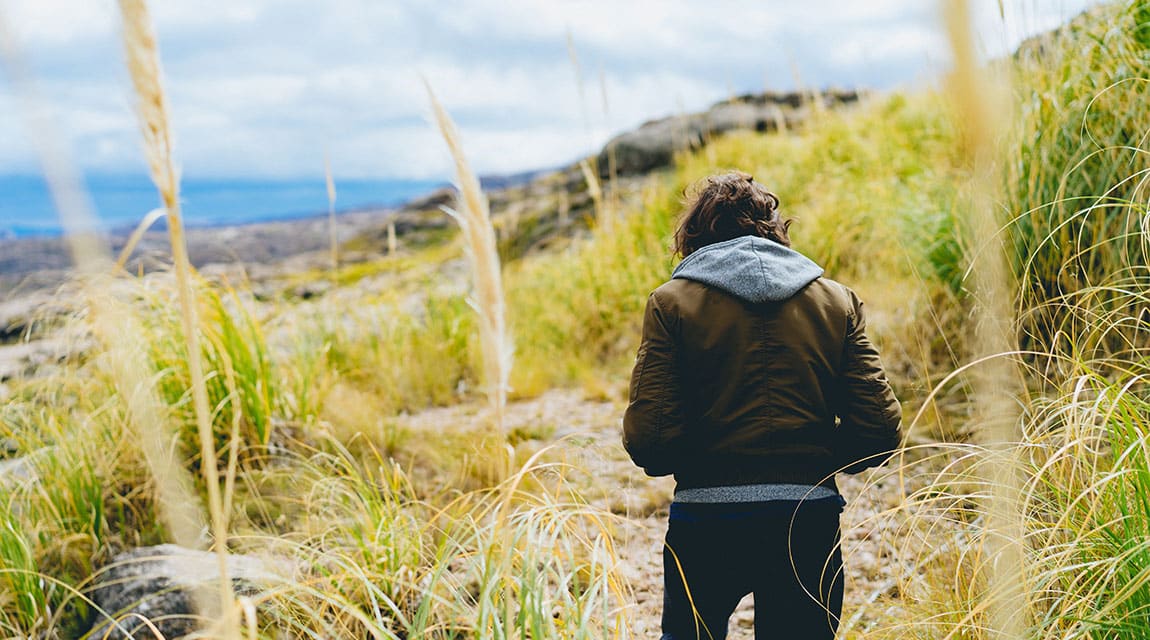 In addition to revealing the impact of gaming on the brain, research has found that teens with Internet addiction are more prone to substance abuse or other addictive behaviors. Such behaviors include self-mutilation, eating disorders, and compulsive shopping.

The study found that teens who engaged in pathological video gaming are more impulsive, anxious, and depressed. In addition, they were more likely to have trouble fitting in.

That’s because computer game addiction is a symptom of underlying mental health challenges, according to Guastello. Research shows a correlation between teenage video game addiction and the prevalence of depression and anxiety. Thus, the outer behavior is a sign of inner discontent. Such discontent may result from trauma, depression, anxiety, or other conditions.

Consequently, taking away the video games is only the first step in recovery. In addition, parents need to make sure that teens with computer games addiction also address the root causes of the addiction. Therefore, experts recommend teen mental health treatment that encompasses clinical and behavioral approaches.

Gaming addiction treatment for teens provides a variety of modalities for addressing and healing the disorder. These approaches include the following:

Cognitive Behavioral Therapy (CBT) helps teens to identify and modify thought and behavior patterns. Therefore, CBT supports teens to shift from the negative toward the positive.

Experiential therapies, such as martial arts, Adventure Therapy, yoga, meditation, and physical fitness activities, give teens positive coping methods to use throughout their lives.

Creative arts therapies, including art therapy, music therapy, and dance therapy, are opportunities for teens to express their emotions in healthy ways. 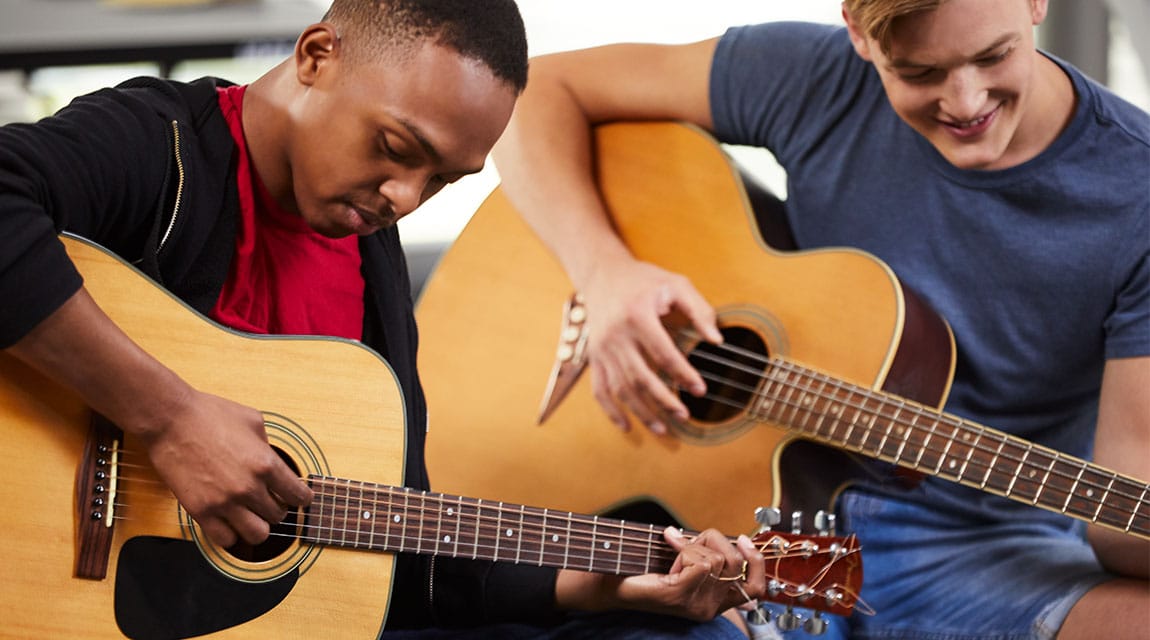 Moreover, family involvement in treatment and the ongoing recovery process is critical. As a result, family therapy creates a greater likelihood that both the adolescent and the family will heal. Consequently, teens can recover and succeed in treatment.

To summarize, WHO’s classification of gaming disorder will help healthcare and mental health professionals more easily recognize the symptoms of the disorder. Moreover, it encourages them to prioritize treatment for teens and adults who are addicted to computer games. And it demonstrates the importance of prevention and education about teenage video game addiction.

In conclusion, Guastello says, “I’m happy for anything that brings healing and helps people who are struggling.”