Collective trauma refers to the psychological repercussions of a devastating event that affects an entire group, country, or population. That includes people of every age group—including adolescents, who may be more vulnerable to trauma than adults. While collective trauma does not impact everyone equally, it has deep and long-lasting implications for both individuals and society as a whole.

In the case of a pandemic like the coronavirus, millions of people worldwide experience collective trauma. According to Vibrant Emotional Health, which administers the National Suicide Prevention Lifeline, calls to the company’s Disaster Distress Helpline increased by 338 percent in March as the pandemic became a national emergency.

What Is Collective Trauma?

A traumatic event is a frightening and life-threatening occurrence or situation that creates extreme distress. Collective trauma is caused by a traumatic event that affects a large group of people. Some are exposed to the direct impacts of the catastrophe, such as sickness, death, injury, or loss of a loved one. Others experience the indirect effects of the traumatic event—financial difficulties, job loss, or separation from friends or family members.

Collective trauma describes the emotional and mental reactions to those losses, whether they are “Big T” or “little t” types of trauma. Fear, anxiety, grief, and depression are the most common symptoms of collective trauma. However, the intensity of the impact of the tragedy, and therefore of the symptoms, may be different for different people, depending on a wide range of factors. The coronavirus, for example, has disproportionally affected people of color and people of lower socioeconomic status.

In addition, collective trauma theory indicates that such events may permanently shift the way those affected see themselves—not only as individuals but also as a society or a group. Subsequently, they will hold a collective memory of trauma that is passed on through the generations. Studies show that the impact of collective trauma on future generations includes greater individual and collective fear, heightened alertness for new threats, damaged national pride, and increased feelings of vulnerability. Research on the long-term collective impact of past disease outbreaks, including SARS and Ebola, shows increases in panic, depression, hopelessness, anxiety, stress, grief, and collective PTSD.

Collective trauma means a shared experience of helplessness, disorientation, and loss among a group of people. The threatening event gives rise to a shared identification—despite the fact that the victimized individuals have different personalities and family backgrounds, different coping mechanisms and capacities for resilience.

As with other kinds of trauma, any event or ongoing situation that represents a significant threat to a group’s health, safety, and well-being can cause collective trauma. Examples of the types of traumatic events that catalyze trauma include

How Teens Are Impacted by Collective Trauma

Teenagers are among the demographics most hard hit by the psychological repercussions of trauma, for several reasons. For one, they haven’t had as much time to develop healthy coping mechanisms for dealing with uncertainty and stress. Therefore, they are more likely to turn to self-destructive ways of dealing with their distress and discomfort, such as drinking, using drugs, self-harm, or eating disorders. Moreover, teenagers typically have less perspective than adults, so it’s harder for them take the long view and imagine a better future.

Furthermore, teens spend more time than other age groups on social media and other forms of media, exposing them repeatedly to information and images of the crisis. Research shows that this contributes to collective trauma. For example, a study after the Boston Marathon bombing looked at how exposure to media coverage of collective trauma contributes to distress and PTSD. Respondents who had more exposure to graphic images of the bombing reported more acute stress symptoms in the weeks after the event, and increased symptoms of post-traumatic stress six months later. Hence, even if they and their family members are safe, adolescents’ secondhand exposure to the impact of COVID may contribute to their experience of both collective trauma and vicarious trauma.

In addition, research shows that this age group may be more vulnerable to trauma. Studies on trauma and the teenage brain reveal that because the adolescent brain is still developing, it is more vulnerable to the impact of stress hormones. However, researchers have found it difficult to measure the long-term impact of collective trauma on young people. For example, there are few studies on the developmental effects of 9/11 on children who experienced it. Because all American children were exposed to that tragedy, researchers were unable to identify a control group to use for comparison. 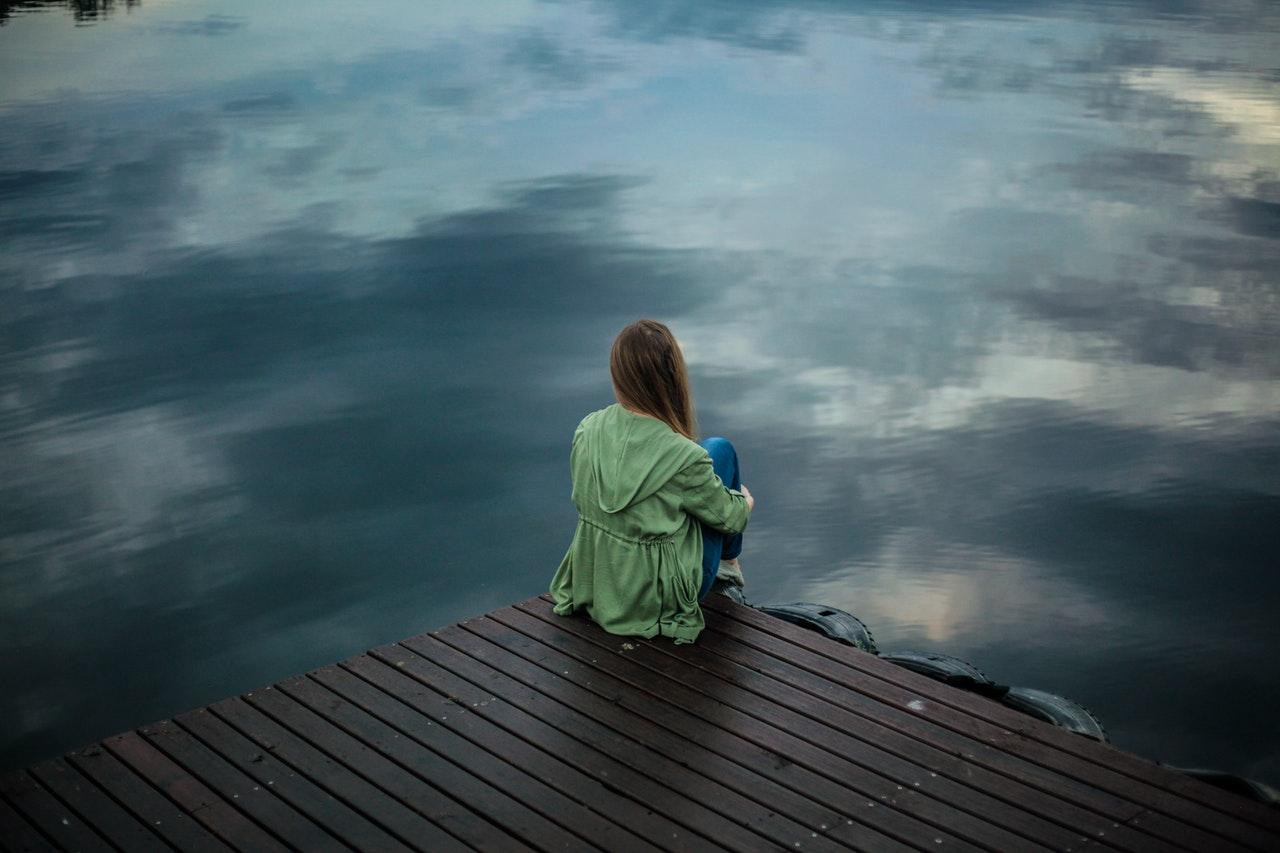 The Psychological Effects of COVID on Adolescents

Before COVID, adolescents were already experiencing the highest levels of anxiety, depression, and suicide in recorded history. And research is showing that this teen mental health crisis has only been exacerbated by COVID. While coronavirus itself appears to be less dangerous to children and teens, many young people have lost grandparents or other relatives. Moreover, their families have lost jobs and financial security.

Furthermore, the indirect results of the pandemic have affected adolescents in a variety of negative ways. For many teens in the United States and around the world, school closings and stay-at-home orders resulted in a loss of connection with peers. This is particularly difficult for teens, because they’re at a stage in their development when friends outside of the family are particularly important. Moreover, adolescents have lost the stability and routine provided by school. And, in many cases, they have also lost access to mental healthcare provided in school.

During two weeks in late April and early May 2020, America’s Promise—the nation’s largest cross-sector alliance of nonprofit, community organizations, businesses, and government organization dedicated to improving the lives of young people—conducted a survey of 3,300 young people. Their findings regarding the impact of COVID-19 on adolescent mental health included the following data:

“These findings suggest that young people are experiencing collective trauma,” said Dennis Vega, the interim president and CEO of America’s Promise Alliance. “It’s also worth noting that recent events, including the tragic killing of George Floyd, have most likely intensified the impact on young people’s well-being.” Without support, Vega notes, this moment in time is likely to have lasting negative effects on this generation of adolescents.

Daily habits that support well-being can go a long way toward counteracting the negative effects of collective trauma. Here are some evidence-based tools to build stress resilience in teens and support the harmony of the entire family.

Signs of adolescent trauma include hopelessness, sadness, difficulty sleeping, suicidal thoughts, and a lack of interest in activities they used to enjoy. An assessment by a mental health professional or healthcare provider can determine whether treatment is required.

Treatment approaches for teen trauma include

If your teen is experiencing symptoms of anxiety, depression, or trauma, Newport Academy can help. Call us to learn more about trauma treatment and our outcomes-based approach to teen mental health.

Photo by Keenan Constance from Pexels