Are teenagers naturally narcissistic? Adolescents are in the midst of forming their identities and learning how to navigate their inner and outer worlds. Therefore, they are often oversensitive, self-obsessed, and unaware of others’ needs.

However, narcissism isn’t the same thing as NPD. Raising a narcissistic teenager is quite different than dealing with narcissistic personality disorder. While some children and teens may show traits of narcissism, this may simply be typical of their age and doesn’t mean that they have or will develop NPD.

As a result, they found that, between 1982 and 2006, college students’ NPI scores significantly increased by about two narcissistic answers. A follow-up study added 22 new studies to the meta-analysis and found further increases in narcissism among college students through 2008. Subsequently, the researchers proposed two reasons for this increase: 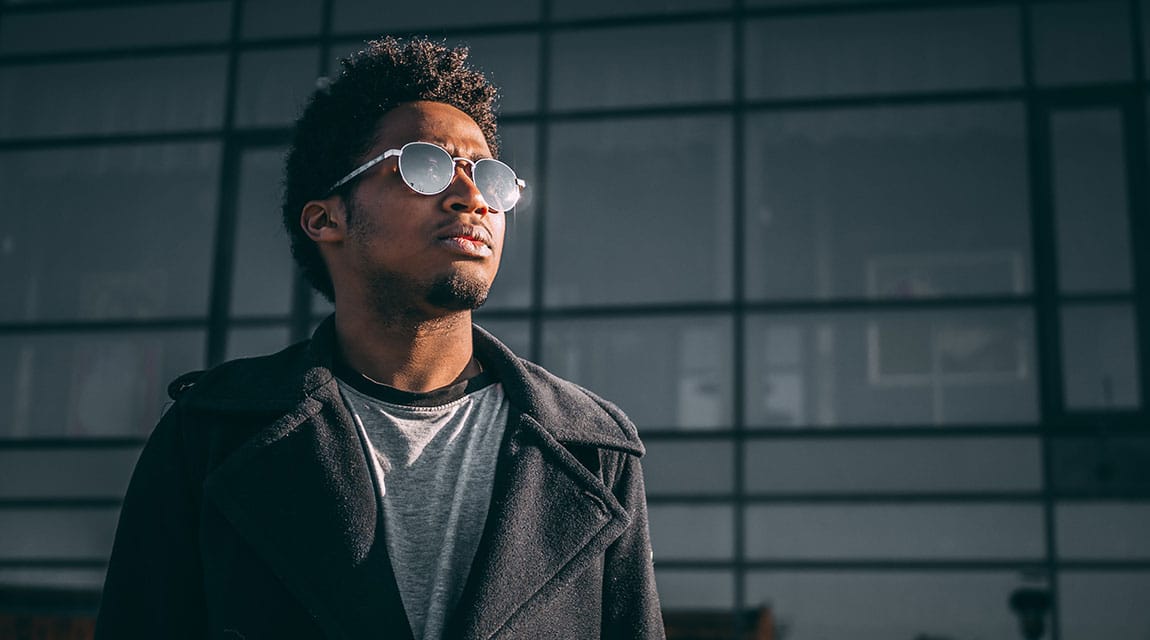 A Conflicting Study of Narcissism in High School Students

However, another group of researchers analyzed adolescent narcissism via the National Institute on Drug Abuse’s “Monitoring the Future” survey, which tracks the attitudes, behavior, and values of America’s youth. While the survey didn’t measure narcissism directly, it investigated related factors, including egotism, self-esteem, individualism, and the importance of social status.

Subsequently, researchers found that, on all of those measures, high school seniors in 1976 were no different than those who graduated 30 years later, in 2006. Therefore, these results contradicted the studies on narcissism in college students. (Interestingly, the researchers from the first study challenged the results of the study on high school students.)

In conclusion, opinions about narcissism in young people differ. Some experts believe that teens are very much like they have always been when it comes to narcissistic behavior. For example, the ancient philosopher Socrates, who lived between 469 and 399 BC, wrote, “Children today are tyrants. They contradict their parents, gobble their food, and tyrannize their teachers.”

However, other mental health professionals are concerned about the impact of social media, in particular, on teen narcissism.

Narcissism and the Myth of Narcissus

A little background on the origin of the term “narcissistic”: In Greek mythology, Narcissus was a hunter, the son of a river god and a nymph, and was known for his beauty. As a result, he was so proud that he disdained those who loved him.

Subsequently, the myth relates, Narcissus saw his own reflection in a pool of water and fell in love with it, not realizing it was only an image. Thereafter, he became obsessed with the beauty of his reflection and lost his will to live. In fact, he stared at his reflection until he died.

Therefore, narcissism is the word used to describe a fixation with oneself and one’s physical appearance or public image. 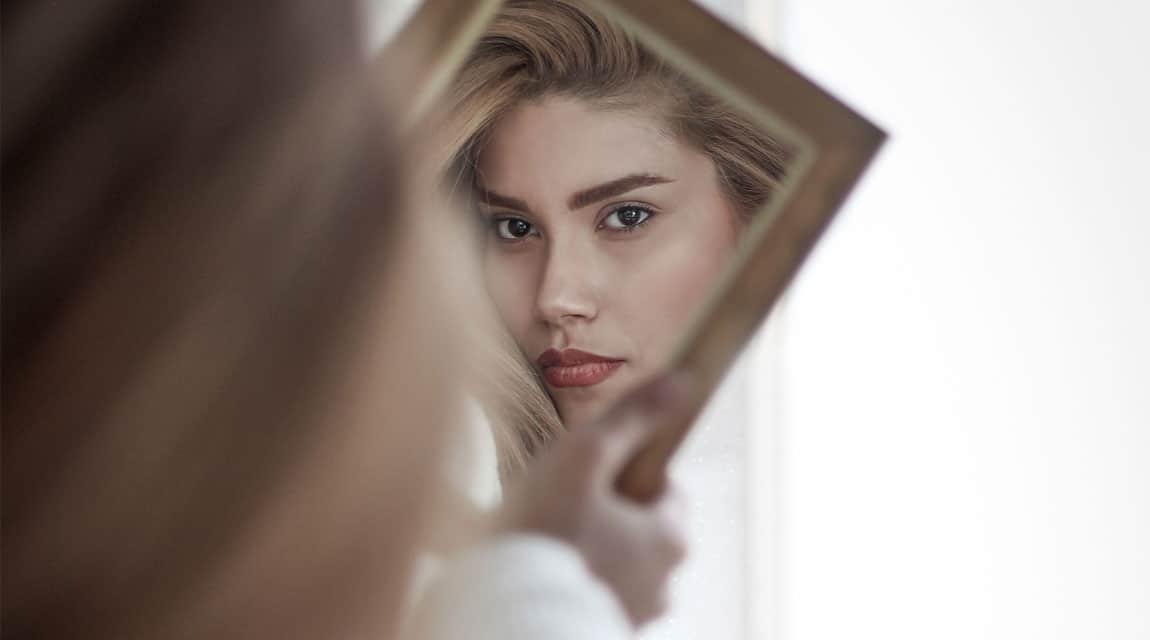 What Is Narcissistic Personality Disorder?

What is a narcissist? Narcissistic tendencies include having grandiose ideas about oneself and one’s achievements. Therefore, narcissists seek excessive admiration from other people and society as a whole. Furthermore, they become fixated on external success and control.

Consequently, the symptoms of narcissistic personality disorder often disrupt personal or professional relationships. However, such narcissistic behaviors tend to hide feelings of low self-esteem and fear of personal inadequacy.

In order for a person to be diagnosed with narcissistic personality disorder (NPD), they must meet five or more of the following symptoms: 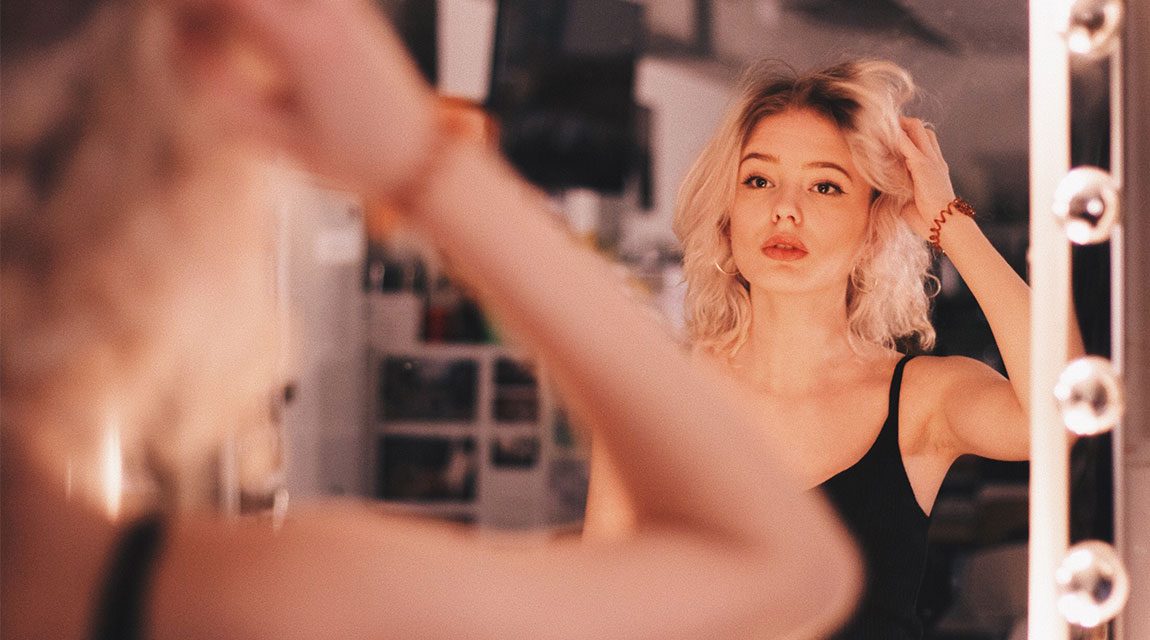 Traits and Complications of NPD

Furthermore, people with narcissistic personality disorder may experience any of the following traits, all of which interfere with interpersonal relationships and the ability to function well in daily life.

Moreover, complications of narcissistic personality disorder, and other conditions that can occur along with it, include the following: 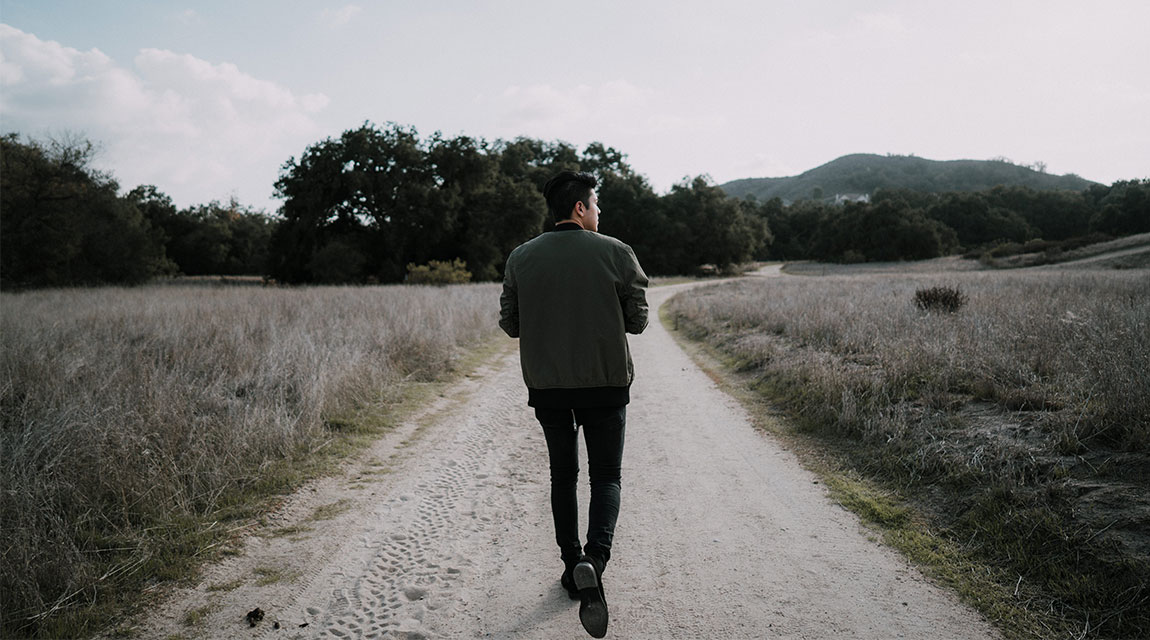 The Causes of Narcissistic Personality Disorder

Researchers do not know for certain what causes NPD. However, most experts believe that narcissistic personality disorder emerges from a combination of these factors:

Genetic: Inherited characteristics may influence NPD. If a person has narcissistic personality disorder, research suggests that there is a slightly increased risk that their children will also suffer from NPD.

Neurobiological: Some experts believe that narcissistic personality disorder is a result of miscommunication between the brain and behavior and thinking.

Social and environmental: This refers to how a person is influenced by their early relationships with family, friends, and peers. Specifically, some experts theorize that parent-child relationships characterized by excessive adoration and overprotection, excessive criticism, or severe neglect or abuse may trigger NPD.

Psychological: This refers to the individual’s overall personality and temperament, which may be more or less vulnerable to NPD.

Therefore, narcissistic personality disorder appears to be the result of several interdependent and intertwined factors. 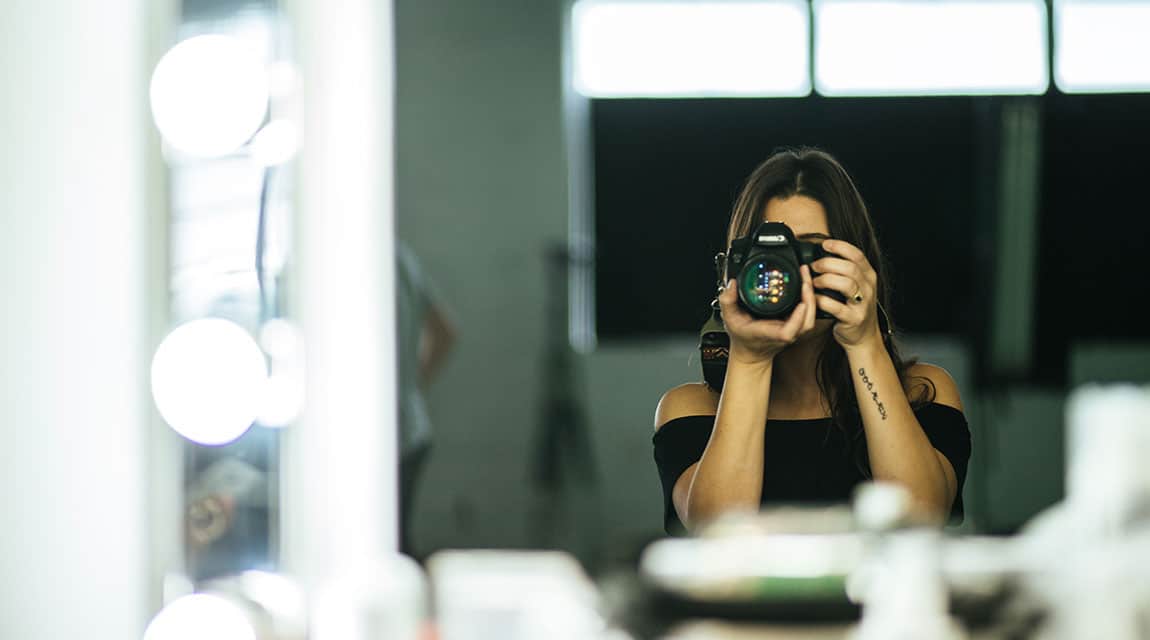 Therapy for narcissistic personality disorder is typically long-term psychotherapy with a mental health professional who has experience in treating NPD. On the other hand, people with NPD may seek short-term therapy to help them manage during especially stressful periods.

Psychotherapy for NPD seeks to help individuals learn to

However, teens with NPD are typically resistant to treatment. Therefore, family therapy and group therapy can be more effective. In addition, holistic approaches, such as yoga, meditation, sleep management, nutrition, and somatic experiencing, may be useful in supporting talk therapy. Additionally, teens with NPD benefit from exercises designed to assist them in developing empathy for others.

Sometimes, medications are prescribed to help with specific symptoms that prevent a person with NPD from functioning in daily life. However, medication is typically not part of the treatment plan for teens.

In conclusion, with NPD, seeking help at the first sign of trouble is key. As with all mental health disorders, early detection and diagnosis result in more favorable outcomes.

Therefore, parents need to maintain strong relationships with their children, and remain attentive and present. As a result, they can identify and address any issues immediately. Moreover, they benefit by building a lasting parent-child connection.