Teen puberty is one of the most significant rites of passage in a person’s life. It marks the transition from childhood to young adulthood. And it’s a time of change, upheaval, and discovery.

Puberty for teens drives both mental and physical development in adolescence. Therefore, along with changes in their bodies, teens experience lots of emotional ups and downs while going through puberty.

That’s normal, although it’s not always easy for teenagers or their parents. But understanding the puberty stages can help. In addition, knowing how to recognize the difference between teen puberty signs and depression is key.

When Does Puberty Start?

The answer is a little different for everyone. Moreover, puberty usually begins earlier for girls than boys.

In some children, puberty begins significantly earlier than average. Early puberty, also called precocious or premature puberty, occurs before age 6 in girls and before age 9 in boys. Furthermore, when there are no signs of puberty by age 14, this is known as delayed puberty.

Sometimes there is a medical reason for early or delayed puberty. Therefore, it’s a good idea to visit a family doctor or pediatrician if signs of teen puberty start early or haven’t begun by age 14. Moreover, when puberty changes don’t follow the usual pattern of development, that’s also a reason for a doctor visit. 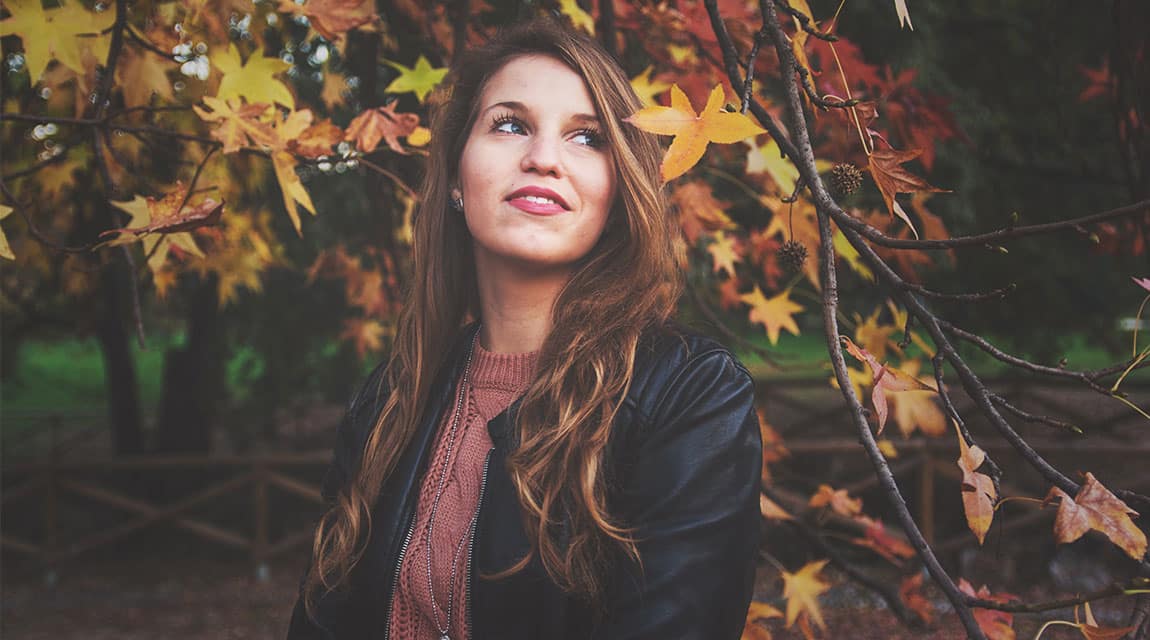 The Hormones That Drive Teenage Puberty

Specific hormones control the stages of teenage puberty. At the beginning of puberty, the brain releases a hormone called gonadotropin-releasing hormone (GnRH). Next, GnRH triggers the pituitary gland. This gland controls the production of several important hormones. As a result, follicle-stimulating hormone (FSH) and luteinizing hormone (LH) are released into the bloodstream.

Subsequently, these teen hormones have different effects on males and females. In girls, FSH and LH instruct the ovaries to begin producing estrogen, one of the primary female sex hormones, and eggs.

In boys, the same teen hormones tell the testes to begin producing testosterone, the male sex hormone, and sperm. At the same time, teens will notice other significant changes.

Stages of Teen Puberty in Girls

Puberty is a process that goes on for several years. And various physical changes occur in each of the puberty stages.

In girls, breasts develop first. Furthermore, breasts may develop at different rates. Next, hair starts growing in the pubic area and the armpits.

Subsequently, about a year after puberty begins, girls have a growth spurt. By their mid- to late teens, girls usually reach their adult height. In addition, girls develop wider hips and fuller breasts.

Also, girls begin to have a white or yellow vaginal discharge. This is a normal sign that menstruation (the period) will begin soon. Menstruation is the final stage of puberty. Thus, it begins about two years after a girl starts puberty. Once a girl menstruates, she is physically mature and able to get pregnant.

Stages of Teen Puberty in Boys

In boys, the first signs that they are going through puberty is when the testicles and penis get larger. Furthermore, boys develop the ability to ejaculate (release sperm). As a result, they may have “wet dreams”—involuntary ejaculations of semen while they sleep.

Meanwhile, hair grows in the pubic area and the armpits. About six months after pubic hair develops, boys experience their peak growth spurt. Depending on when puberty starts, boys may not reach their adult height until the late teens or even early 20s. Also during this time, their muscles develop and their shoulders become fuller and broader. 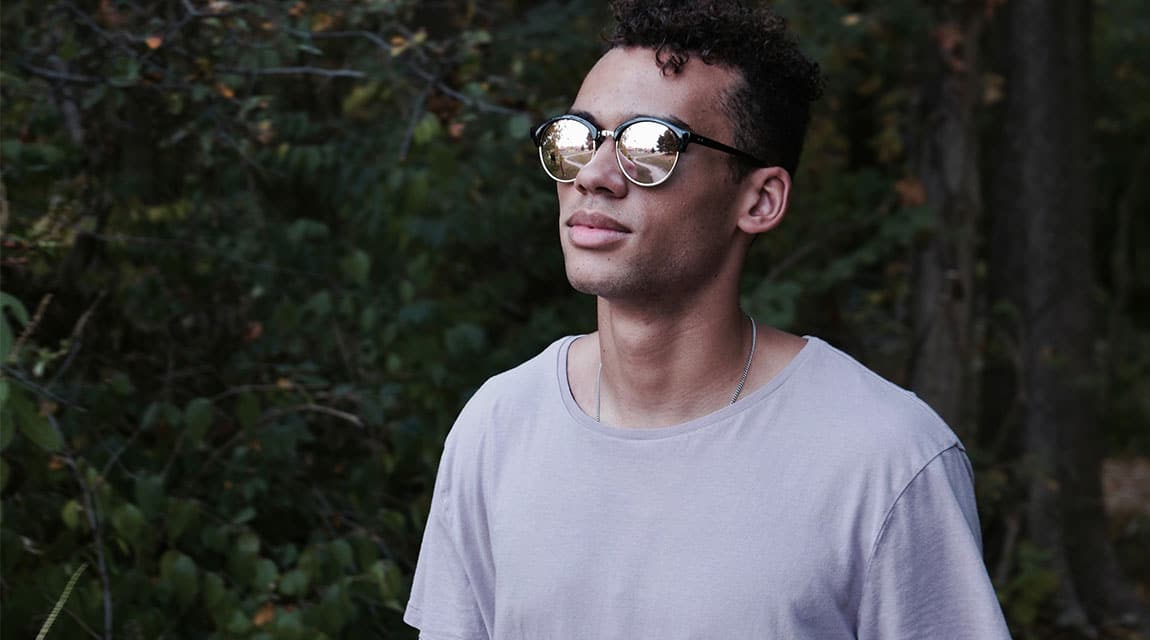 In addition, some physical signs that a teen is going through puberty occur in both girls and boys. These include the following.

Puberty for teens is an exciting time full of new emotions and feelings. Therefore, it affects teenagers’ moods and impulses, as well as their bodies. As teen puberty progresses, parents will notice that their child’s emotions and mood swings get bigger and more intense. The mood swings that teens experience are caused by fluctuations in estrogen, progesterone, and testosterone—the sex hormones.

Furthermore, the adolescent brain is still developing throughout the teenage years, in particular the area of the brain that’s responsible for judgment and decision-making. This area, the prefrontal cortex, doesn’t fully mature until the mid-20s. Hence, teenagers are more susceptible to shifting impulses and emotions while they are going through puberty.

In addition, the physical development that comes with puberty can trigger body-image and self-esteem issues. Hence, teens are often self-conscious during puberty as a result of body odor, acne, and/or discomfort with the new changes in their appearance. In addition, they can be more aggressive. Or they might seem depressed at times.

“There’s so much happening in an adolescent’s brain and body that sometimes it’s hard to know exactly what is “normal” and what’s outside that range. Teens might seem happy-go-lucky one day, and as dark as a storm cloud the next, which can be confusing and troubling for parents.”

Adolescent Stressors During the Puberty Years

Moreover, teens experience external stressors of adolescence at the same time as they are going through puberty. These include

Therefore, parents should expect some amount of unpredictable and moody behavior during teen puberty.

A study published in the journal Child Development looked at mood swings during teen puberty. Researchers in the Netherlands followed 474 middle- to high-income Dutch adolescents from ages 13 to 18. At various times over these five years, the teens rated their levels of happiness, anger, sadness, and anxiety.

Hence, the researchers found that teen mood swings are most intense in early adolescence. But as teens age, they improve their ability to handle their emotions. Hence, teen moods become more stable as adolescents get older.

Therefore, teens’ levels of happiness, sadness, and anger became less changeable as they got older. However, their feelings of anxiety continued to vary. The study found that anxiety was high toward the start of adolescence. Subsequently, it decreased and then increased again toward the end of the teen years. Most likely, this is a result of the stressors related to a teen’s transition into adulthood. 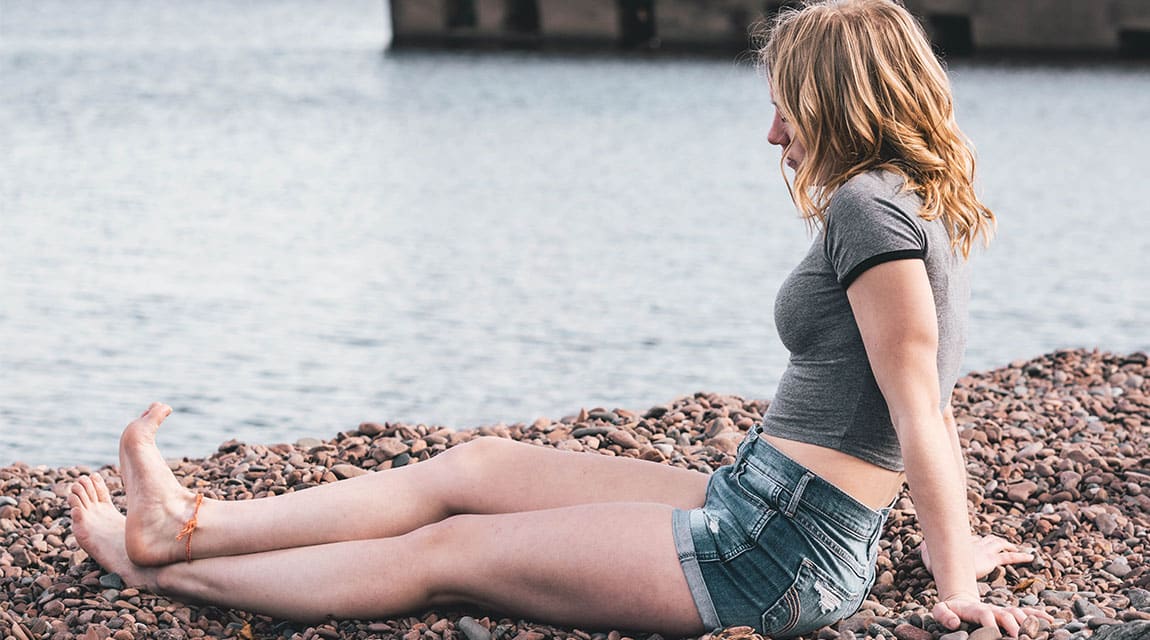 How to Distinguish Between Mood Swings and Mood Disorders

How can parents tell the difference between typical moodiness and mental health conditions that require professional attention? Here are five signs that indicate an issue that goes beyond the normal scope of teen puberty.

Friends and social get-togethers are usually very important for teens. Withdrawing from a friend group, skipping out on events they used to enjoy, and spending a lot of time alone in their room could be signs of depression or social anxiety. Furthermore, when a teen’s mood impacts their functioning at school, this may this may indicate that there is a deeper problem than the teen just going through puberty.

Feeling tired and wanting to sleep all the time can indicate depression. On the other hand, insomnia can be a sign of a teen anxiety disorder. But some sleep disturbances at this age are normal. And teens do need more sleep than their younger and older peers. But ongoing issues with sleep can indicate a deeper issue. In addition, overeating, not eating enough, or loss of appetite can be warning signs of depression, anxiety, or a potential eating disorder.

When teenagers who used to be focused and goal oriented have trouble getting their homework done or making decisions, a mental health issue might be to blame. Hence, substantial drops in a teen’s grades or an ongoing sense of apathy about getting things done can be red flags.

Many teens talk sometimes about “hating” everything and everyone. But when they make repeated statements such as “Nothing matters,” “I just don’t care anymore,” “I hate myself,” or “I wish I was dead,” parents need to pay attention. In addition, if a depressed mood lasts for more than two weeks without a break, a mental health assessment is warranted. Moreover, intense anger, irritability, and aggression may indicate a deeper problem.

Teens may use drugs or alcohol as unhealthy ways to cope with stress, sadness, or low self-esteem. Therefore, substance abuse can be a sign of depression and anxiety. Moreover, it can also make depression and other mental health issues worse.

Stay calm: Remember, puberty for teens is a tumultuous time. And teenagers aren’t always in full control of what they say and do. Therefore, parents should stay calm and be as patient as possible at all times.

Communicate: Parents need to focus on and communicate with their child during teen puberty, and all times. The more parents understand about what teens are feeling, what’s happening in their life, and what they need in order to thrive.

Encourage healthy outlets. While going through puberty stages, kids benefit from activities that help them blow off steam and feel good about themselves. These include exercise, yoga, hiking in nature, and creative pursuits.

Get support. Parent support groups offer resources and a chance to connect with other adults going through the same thing. Look for such groups in your community.

Seek help if you’re concerned. Parents who have concerns about their teen’s mental health should set up an appointment with a counselor or family doctor. Hence, they can serve as an entry point for professional mental health treatment. As a result, early diagnosis and treatment will lead to quicker recovery and better overall outcomes.

In summary, puberty for teens is a rollercoaster for parents and their kids. But with unconditional love and positive tools for coping, teens will thrive.