OCD and Teen Mental Health: What You Need to Know

The acronym OCD has become a part of everyday speech. People sometimes refer to themselves as OCD when describing a need for things to be a certain way. However, obsessive-compulsive disorder is actually a serious mental health condition. Moreover, it impacts all areas of a person’s life, including school, work, relationships, and daily functioning.

Obsessive-compulsive disorder (OCD) is an anxiety disorder that affects children, teens, and adults. In fact, it afflicts one in every 100 adults in the United States, and between one in 200 children and teens, according to the National Institute on Mental Health (NIMH).

Typically, people are most likely to be diagnosed with OCD either between ages 8 and 12, or between the late teen years and early adulthood. In general, OCD is diagnosed by about age 19, usually earlier in boys than in girls. 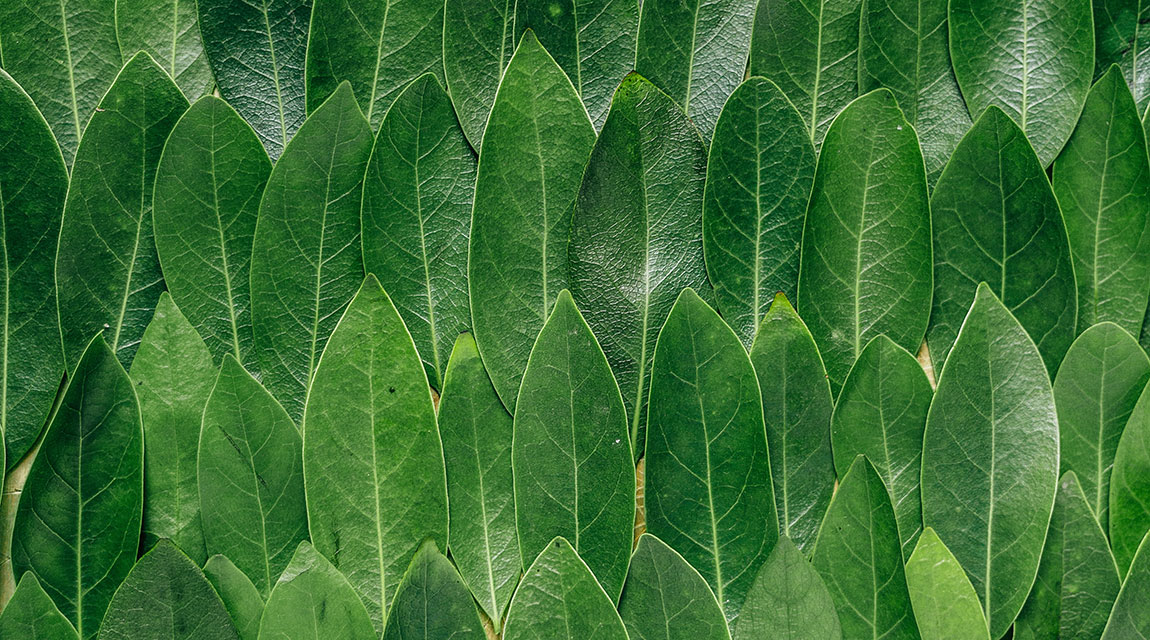 People with obsessive-compulsive disorder are overwhelmed by unwanted and disturbing thoughts, images, or urges—known as obsessions. These obsessions create extreme anxiety.

In order to relieve the anxiety, a person with OCD engages in repetitive actions or thoughts, known as compulsions. They usually feel the need to engage in these behaviors throughout each day.

Therefore, obsessive-compulsive disorder symptoms become time consuming and lead to psychological distress. Even if the person knows that their fears and behaviors are irrational, they are unable to stop themselves.

It’s important to be aware of the signs of OCD, including obsessive behavior and extreme fears. Furthermore, the condition and anxiety go hand in hand, so people may also exhibit anxiety disorder symptoms. Additionally, OCD can increase the risk of suicidal thoughts and behaviors.

Moreover, without proper treatment, OCD tends to be a progressive disorder. Thus, OCD tendencies should immediately be assessed by an expert mental health professional.

Obsessive-compulsive disorder symptoms can be extremely uncomfortable, painful, and frightening for those with symptoms. Furthermore, other people find their behavior confusing and don’t understand why people with OCD can’t control their behavior.

Symptoms in teens and adults include excessive thoughts (obsessions), and repetitive behaviors, also known as compulsions or OCD rituals. In general, symptoms fall into one of these four types of OCD:

Below are specific examples of OCD obsessions and compulsions.

A person with OCD becomes fixated on specific fears or aversions that continually plague them. These can include the following:

The mental compulsions associated with OCD are an irrational reaction to their fears and obsessions. Thus, compulsive behaviors are an attempt to deal with these fears and fixations. A person with OCD feels that repeating the same behavior or action, again and again, will keep the feared outcome from occurring.

A tic disorder can also be a symptom of OCD. Specifically, tics are sudden, brief, repetitive movements. These might include the following: 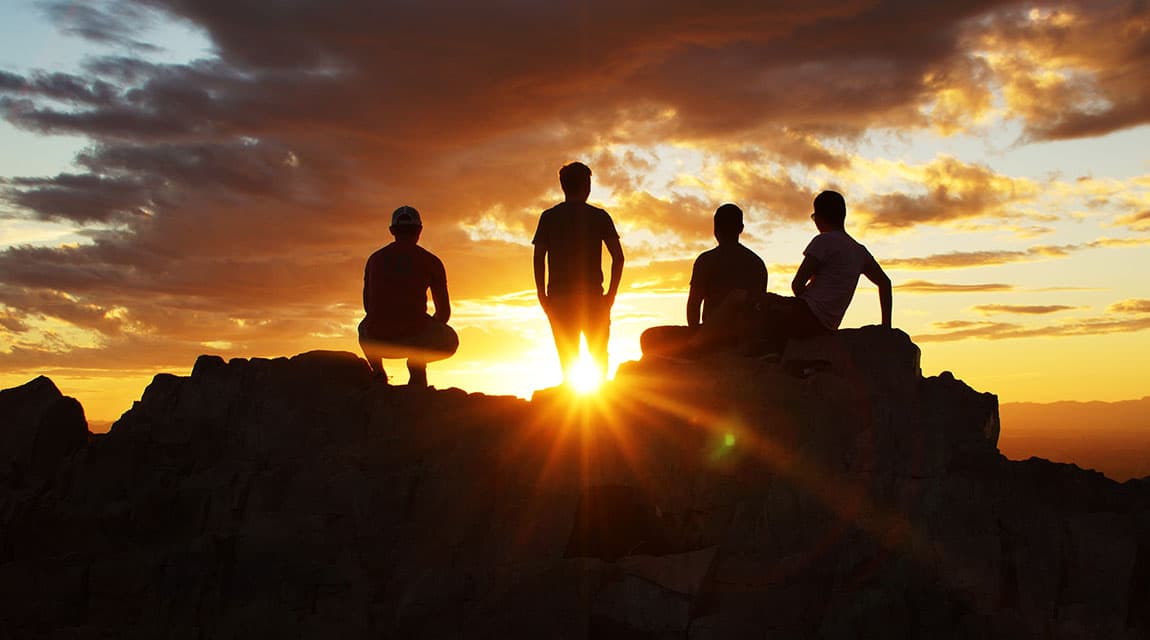 How Do You Know It’s OCD?

Many people experience some degree of obsessive thinking. Moreover, many people double-check things or like to have things set up in a certain way. However, OCD is different than being a perfectionist or keeping things neat.

Typically, those with OCD will experience obsessive thoughts and compulsions for at least an hour each day. In addition, people are unable to control their thoughts or behaviors, even when they realize that those thoughts and behaviors are excessive.

Furthermore, they may feel brief relief after performing rituals, but they receive no pleasure from these compulsive behaviors. Another sign is that the symptoms significantly impact one’s daily life in a negative way.

OCD causes are difficult to pinpoint. Although no clear cause is known, researchers are exploring several areas that may offer clues to the causes of obsessive-compulsive disorder.

OCD does tend to run in families. According to NIMH, people with a parent, sibling, or child who have it are at a higher risk for developing it themselves. Furthermore, the risk is higher if the relative developed OCD as a child or teen.

Ongoing research on families and twins continues to explore the connection between genetics and OCD. Hopefully, such research will help improve diagnosis and treatment.

People with OCD sometimes have differences in the frontal cortex and subcortical structures of the brain. As a result, researchers believe that there might be a connection between symptoms and abnormalities in certain areas of the brain. However, that connection is still being studied.

People who have experienced trauma in childhood, including physical or sexual abuse, have a higher risk for developing symptoms.

Additionally, children who have a streptococcal infection known as Pediatric Autoimmune Neuropsychiatric Disorders Associated with Streptococcal Infections (PANDAS) may develop OCD or symptoms following the infection.

OCD and Substance Use Disorder

Sometimes, people with OCD may use drugs or alcohol to try to calm their obsessive thoughts and cope with the anxiety and fear related to the disorder. As a result, with the condition can be linked to substance abuse.

According to a study published in the Journal of Anxiety Disorders, 27 percent of people who seek treatment also meet the criteria for a substance use disorder. Furthermore, the researchers found that children or teens with symptoms are more likely to develop a drug or alcohol problem.

The authors of the study believe that further research is warranted in order to better understand the link between OCD and substance use disorder. Such research could identify risk factors and expand or improve treatment options.

As well as substance use disorder, people with the symptoms sometimes have other mental health disorders, such as depression. Moreover, there are many other disorders that are related to OCD. These include the following: 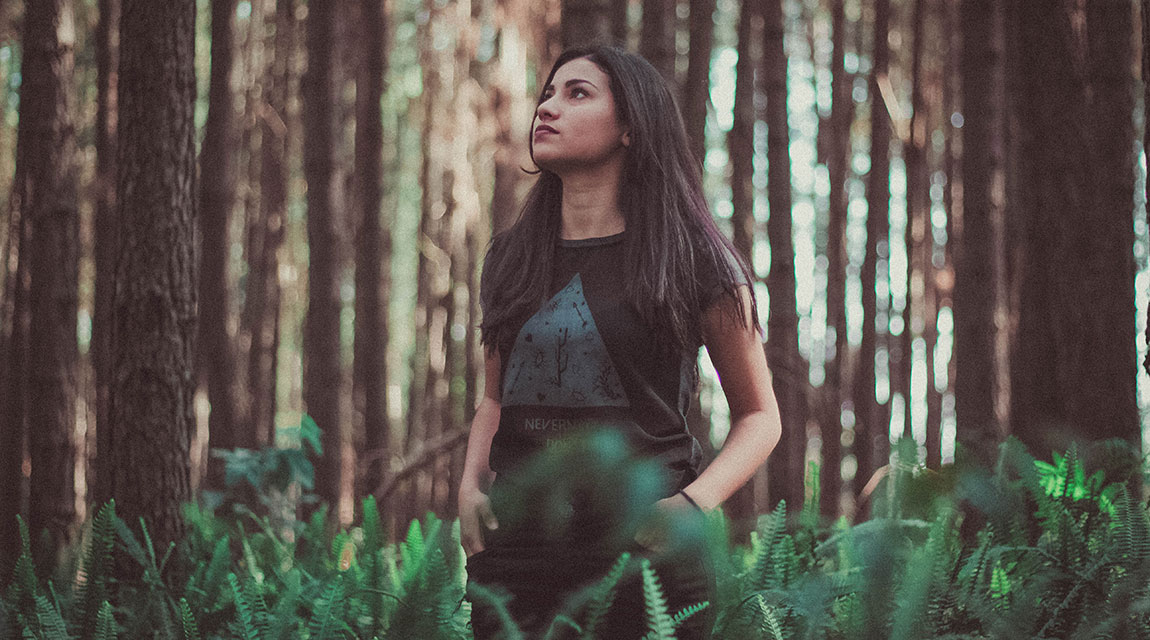 Furthermore, OCPD has similarities to OCD, but also some important differences. The similarities include fixation on rules, details, and moral or ethical codes, as well as hoarding behaviors. Moreover, OCPD symptoms also include perfectionism that interferes with finishing tasks, extreme frugality, and excessive dedication to work, at the cost of family and social activities.

While OCD negatively affects most areas of functioning, OCPD can actually make a person more efficient at work. However, their personal and work relationships usually suffer as a result of their rigid and controlling behavior.

There is no single, specific cause of OCPD. But experts theorize that causes may include having controlling or unavailable parents; growing up in a rigid, rule-bound culture or religion; and genetic factors.

OCD is a long-term affliction that may get worse or slightly better over time. People may try to ease the symptoms themselves by avoiding situations that trigger their obsessive thoughts and behaviors. However, expert treatment is necessary in order to effect sustainable change.

This condition can be treated as an anxiety disorder. Additionally, treatment must also address any additional disorders that exist, such as body dysmorphia, substance abuse disorder, or depression.

Treatment modalities include both medication and therapy.

A number of different medications are used to treat OCD. These include the following:

Cognitive Behavioral Therapy (CBT) has been shown to be helpful in decreasing OCD symptoms. Specifically, research shows that a type of CBT called Exposure and Response Prevention is effective in reducing compulsive behaviors.

Additionally, Acceptance and Commitment Therapy can be beneficial.

Moreover, NIMH is supporting research into new treatment approaches for people with OCD symptoms that do not respond well to the usual therapies. These new approaches include techniques such as deep brain stimulation.

In conclusion, there is hope for those suffering from the condition. Furthermore, researchers are exploring new modalities, with the goal of helping people become free of this disorder and live full and joyful lives.