Teen body image refers to how adolescents perceive their bodies. In addition, body image includes their feelings about their body and how they take care of it. As a result, body image is an essential part of adolescent development.

Moreover, teen body image is closely linked to self-esteem. In part, that’s because society and the media—including social media—place so much importance on the way we look.

Hence, this persistent focus on appearances contributes to teenage body-image issues and teen eating disorders. For example, one study found that 93 percent of young women engage regularly in negative talk about their body and their desire to lose weight.

Awareness of body image and societal ideals around appearance develop early. Hence, young children have attitudes and behaviors related to body image by the time they are in preschool. Their ideas about body image come from a variety of influences, including family and media.

In fact, research shows that children are aware of dieting by age 6. Furthermore, they might even have tried dieting by that age. Moreover, the same study found that girls’ desire to be thinner emerges around the same time. Furthermore, 40 to 60 percent of elementary school girls (ages 6-12) are concerned about their weight or about becoming too fat.

Therefore, by the time they are teenagers, both girls and boys have firmly established beliefs and feelings about their body.

Research shows that childhood and teen body image is shaped by many factors. Therefore, body image influences include the following.

Psychological makeup: Studies show that body image dissatisfaction does not exist in a vacuum. Thus, mental health influences body image, and vice versa. Hence, children and teens with a negative body image are more likely to experience feelings of anxiety, depression, and lack of control.

Family environment: Girls whose parents express concern about their weight have lower body esteem and feel less physically able. Moreover, parents’ body image influences children. Thus, a study looked at young children with mothers who express dissatisfaction with their bodies. And the researchers found that these children are more likely to have a negative body image.

Peers: In addition, peer attitudes and judgments impact teen body image. That includes older and younger peers. For example, one study found that fifth- and sixth-graders attending schools with older students reported more negative body image. This was compared with same-aged girls in school with only younger students. 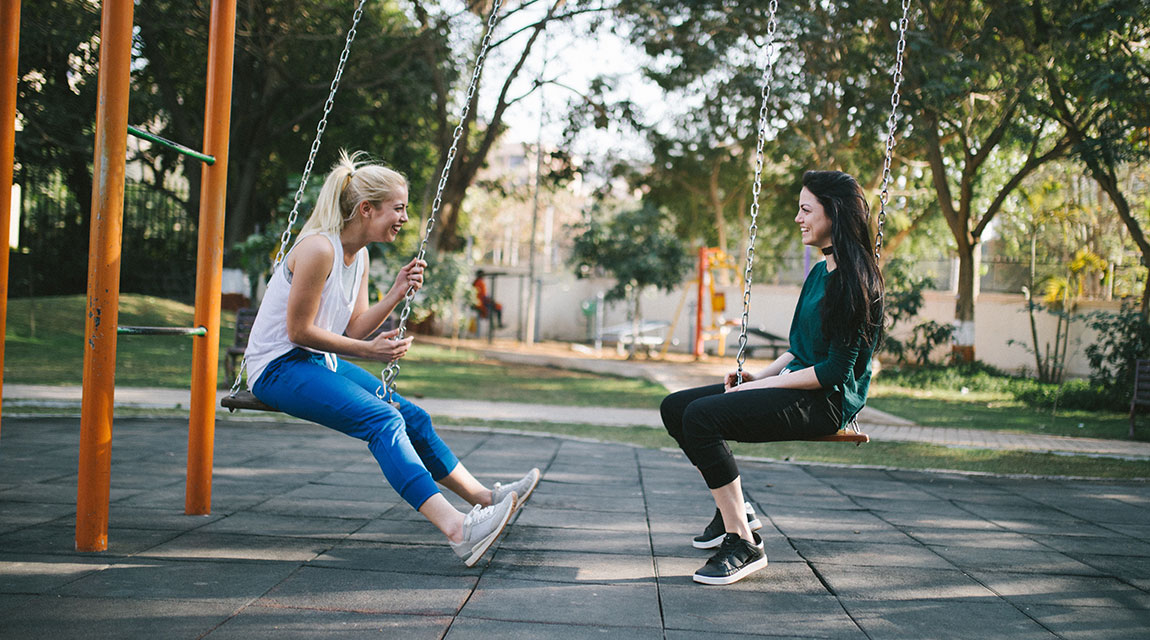 Celebrity images: The negative effects of media on teenage body image are well documented. The “Ideal to Real” body image survey found that 80 percent of teen girls compare themselves to images they see of celebrities. Moreover, among those girls, almost half said that celebrity images make them feel dissatisfied with the way they look.

Read “How Celebrities Influence Teens and Why It Matters.”

Teens who use social media constantly compare their bodies to curated images of both peers and celebrities. The resulting feeling of coming up short is why social media has been linked to depression, narcissism, and teen body-image issues.

According to a survey by Common Sense Media, 35 percent of teenagers who are active on social media report worrying about people tagging them in unattractive photos. In addition, 27 percent report being stressed out about how they look when they post pictures. And 22 percent report feeling bad about themselves when nobody comments on or “likes” the photos they post. While these feelings are more common among girls, boys also report having these reactions.

A study of 13-year-olds called #Being Thirteen found that participants who checked social media sites between 50 and 100 times a day were 37 percent more distressed than those who checked just a few times a day. In addition, Facebook use has also been linked to a higher risk of eating disorders. That’s because it combines some of the factors that increase risk: low self-esteem, the influence of media images, and the influence of peers.

Moreover, this is true for older teens and young adults as well. In a study published in 2016, researchers interviewed 881 female college students in the United States. Hence, they found that, the more time teens spent on social media, the more they compared their bodies with those of their friends. Consequently, they felt more negative about their bodies. In addition, a 2017 study showed that taking and sharing selfies decrease self-esteem. 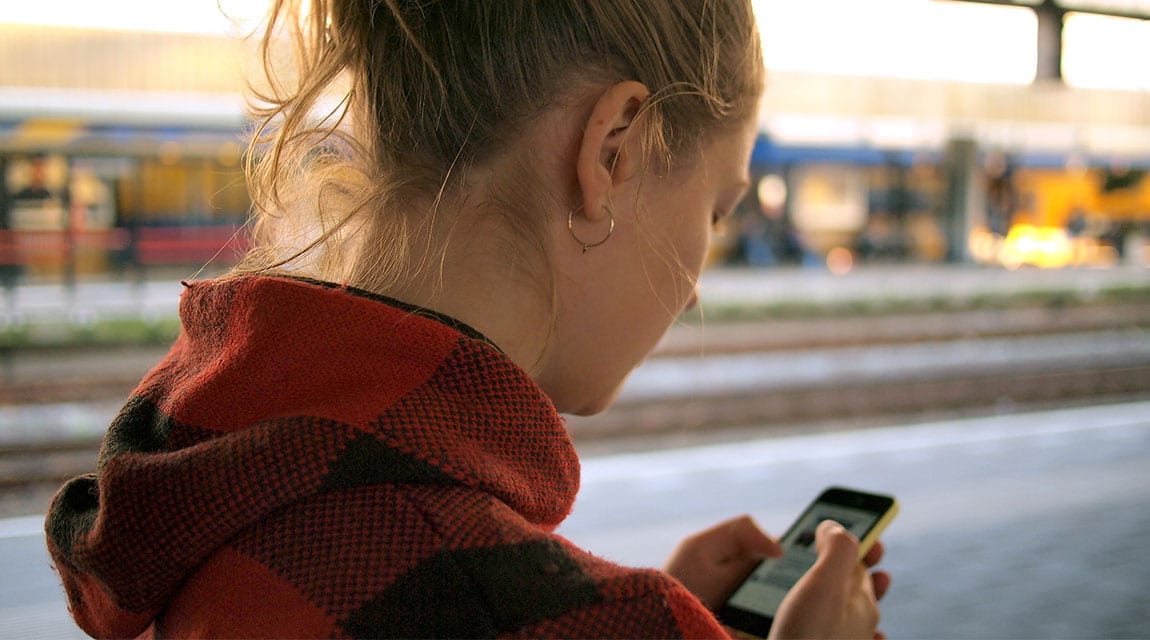 The Relationship Between Teen Body Image and Eating Disorders

Hence, among high school students, 44 percent of girls and 15 percent of boys are trying to lose weight at any given time. And this behavior can progress into an eating disorder. According to the American Academy of Child and Adolescent Psychology, as many as 10 in 100 young women suffer from an eating disorder. Plus, many teenage boys suffer as well.

However, body dissatisfaction is not the only cause of teen eating disorders. Rather, research shows that multiple risk factors tend to be involved.

The Difference Between Body-Image Issues and BDD

Body-image issues are common among teens. However, some teens have a mental health condition known as Body Dysmorphic Disorder (BDD). Hence, they tend to focus exclusively on one or two body parts that they consider flawed or unacceptable.

Average teens might worry over acne one day and a bad haircut the next. But a teen with BDD maintains a clear focus on a specific feature. Moreover, their attention doesn’t waver.

Symptoms of BDD include obsessional worries, intrusive thoughts, and repetitive behaviors. Thus, teens with BDD try to improve their appearance through time-consuming and detrimental behaviors. These include methodically inspecting body parts, grooming excessively, and even obtaining cosmetic surgery.

“Underneath the obsession and the behaviors associated with BDD lies deep emotional pain, such as anxiety, depression, and/or trauma. In order to effectively treat this disorder and maintain long-lasting healing, the emotions underneath the diagnosis must be addressed.” 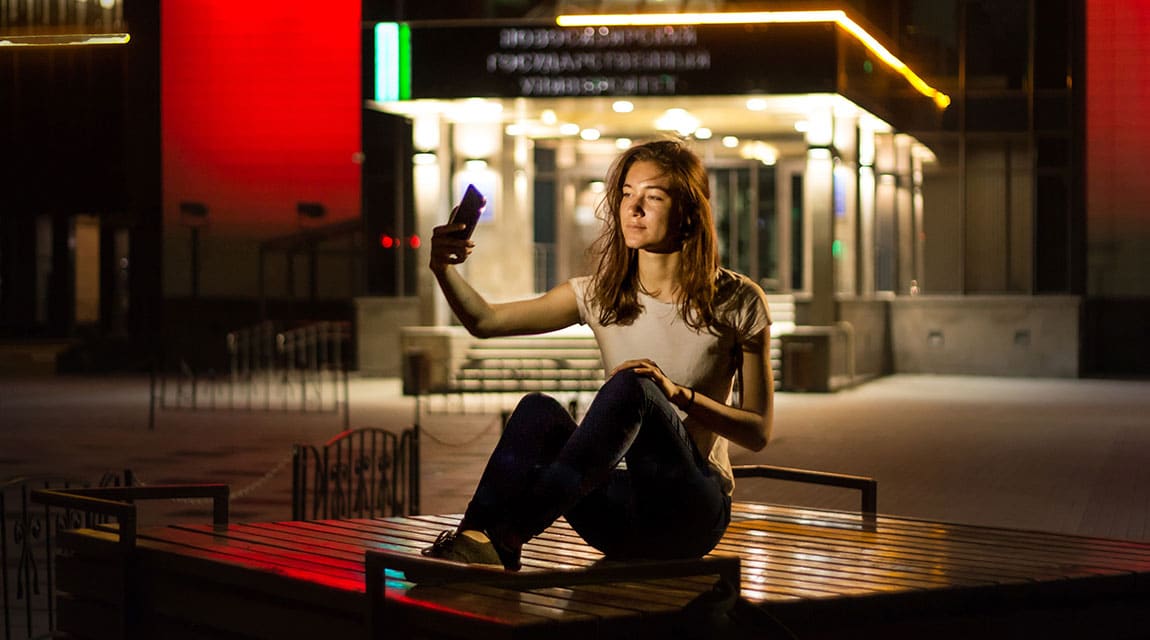 The Benefits of a Positive Teen Body Image

Yoga: Yoga practice helps teens get more comfortable with their bodies. In addition, they develop mind-body awareness. Therefore, they get more in tune with how they feel mentally and physically. As a result, they develop greater self-compassion and self-acceptance.

Exercise: Physical activity, when done at healthy levels, supports teens in feeling strong and empowered. However, over-exercising can be a risk for teens with body dissatisfaction. Therefore, a doctor or mental health professional can recommend a moderate schedule of exercise. 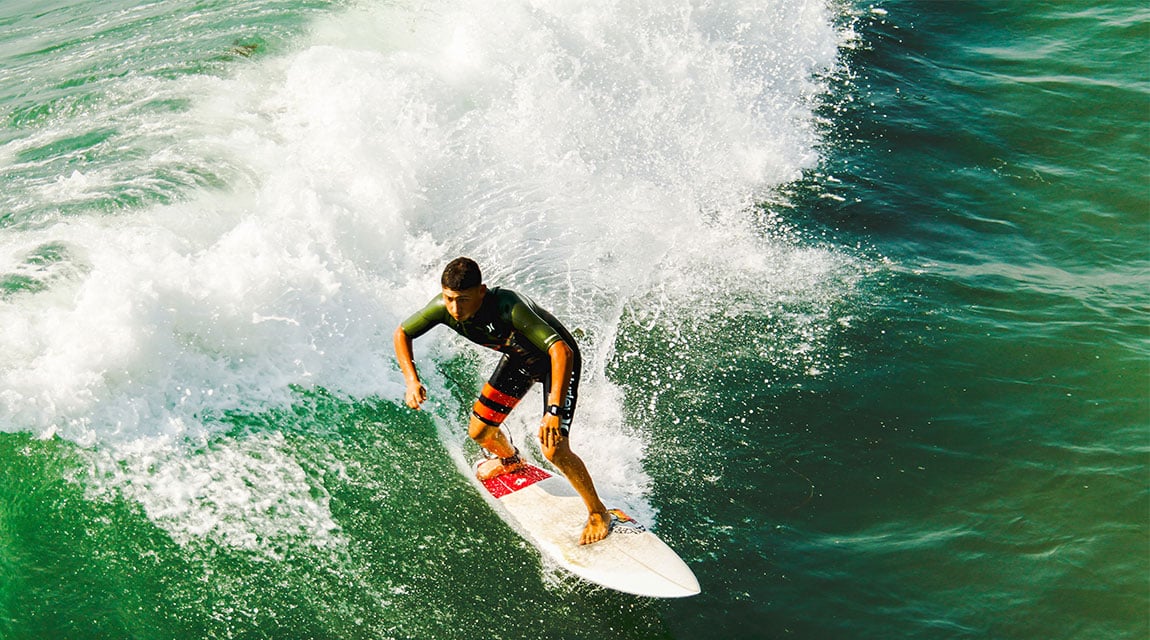 Authentic connections: Support from peers and family plays an important role in how teens see themselves. Positive relationships enhance teens’ overall self-esteem. And that influences body image as well.

Unplugging: As we have seen, media and social media have a negative impact on teen body image. Hence, teens who limit their online time avoid unhealthy comparisons.

“Social media’s constant focus on surface appearances takes teens farther away from the real-world activities, insights, and relationships that help them develop a strong sense of identity, which depends on so much more than what they look like.”

In summary, teen body image has a powerful impact on teen mental health and wellness. Therefore, parents and adolescents can support self-acceptance and self-esteem by becoming more aware of their attitudes and behavior around body image.

#Being Thirteen: Social Media and the Hidden World of Young Adolescents’ Peer Culture