When teens get into bed at night, they don’t turn off their cell phones. In fact, they often stay up late scrolling through their social media feeds. As a result, technology and sleep deprivation are closely intertwined. Let’s take a look at how technology affects teens’ sleep and why sleep deprivation can endanger their mental health.

Why Do Teens Stay Up Late?

Here are some of the primary reasons why teens lie awake at night on their devices, or stay in bed all morning on weekends.

They want to connect. Danah Boyd, a scholar and senior researcher at Microsoft Research, is the author of the book It’s Complicated: The Social Lives of Networked Teens. She says that teenagers have a desire to emotionally connect with their peers. And quiet, alone time at night gives them the space to reach out to other teens via social media. 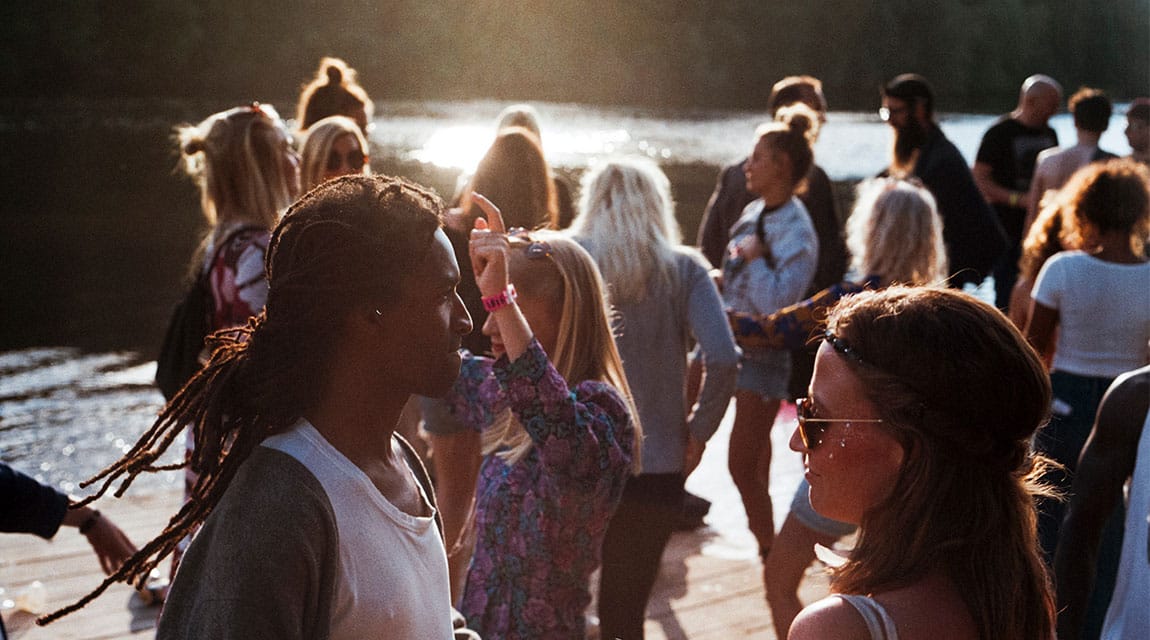 They’re too busy during the weekday. Boyd points out that teens often have overbooked schedules. They have sports practices, music lessons, and homework. Thus, they feel deprived of unstructured time. So staying up late on their devices becomes a way for them to relax.

Social media is addictive. Scientists have found that overuse of technology in general, and social media in particular, creates a stimulation pattern similar to the pattern created by other addictive behaviors. One study shows that receiving “likes” on social media activates the same circuits in the teenage brain that are activated by eating chocolate or winning money. A Facebook addiction scale looked at six of the core elements of addiction as applied to social networking, and found that frequent use of social media actually rewires the developing teen brain. Thus, the link between sleep deprivation and technology is partially the result of the addictive nature of the apps themselves.

Teens don’t think ahead as easily as adults do. The adolescent brain isn’t yet mature. Therefore, the areas of the brain that control impulses and decision-making aren’t fully developed. Hence, teens find it more difficult to make a choice based on the way they might feel in the future. That includes turning off the phone so they won’t be tired the next day.

Science confirms that cell phones and sleep are a bad combination. In fact, the technology has the effect of keeping teens alert so they can keep scrolling. A study conducted by Charles Czeisler in Nature explains how the artificial blue light given off by smartphones activates arousing neurons in the brain. Hence, these chemicals disrupt the body’s ability to produce melatonin, a sleep-inducing hormone.

Consequently, smartphone use not only prevents teens from getting the sleep they need, but also makes them feel less sleepy. And, when they do finally close their eyes, technology has a negative effect on their quality of sleep. This sleep deprivation can take a high toll on teenagers. An ongoing lack of sleep over time has the potential to negatively impact 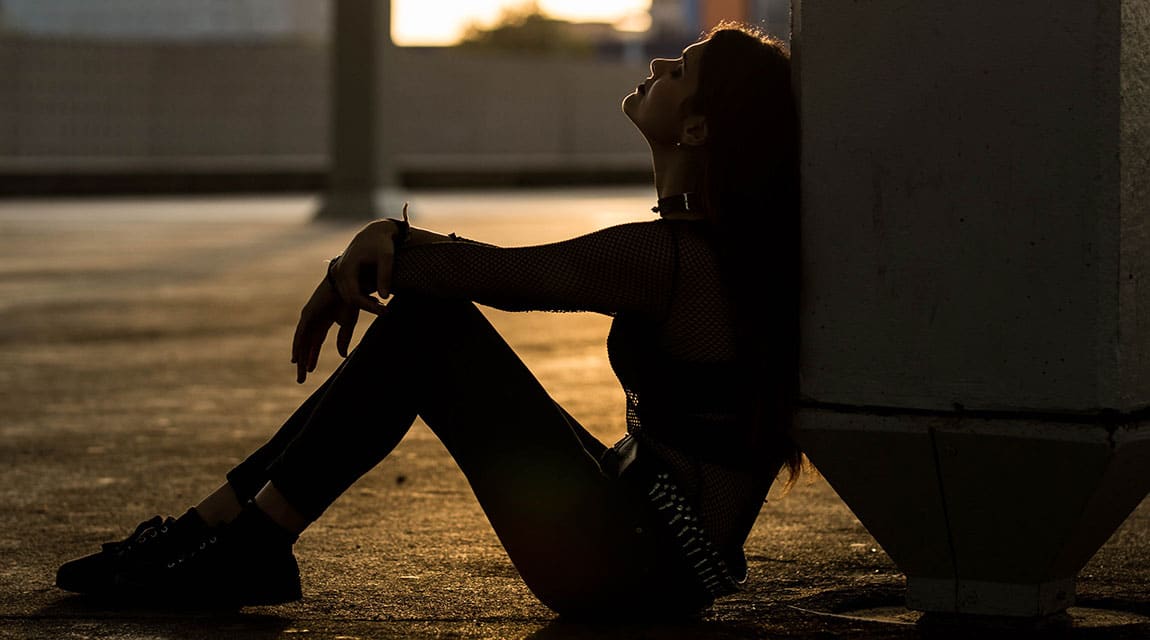 Research shows a direct link between sleep deprivation in teens and adolescent mental health. A longitudinal study of smartphones and sleep deprivation looked at 1,101 13- to 16-year-olds over four years of high school. This was the first long-term study examining how night phone use and mental health are connected. Researchers found that late-night texting and phone use were linked to depressed moods, lower self-esteem, and reduced coping abilities. And lower academic performance was another result of technology and sleep deprivation.

In addition, in a study conducted with 642 college freshmen, 80 percent of both male and female teens admitted to staying up late using technology during high school. They defined the behavior as spending several hours using their smartphones when their parents thought they were asleep. Among that group, 42 percent reported struggling with depression—almost twice as high as the average number of American teens struggling with depression, which is 15–20 percent.

“Insufficient sleep during childhood and adolescence is associated with poorer academic performance, physical difficulties (such as weight gain), emotional difficulties, trouble with social relationships, and a slew of other problems.”

The Link Between Social Media and Depression

How do technology and sleep deprivation impact mental health? The negative effects of social media may be part of the problem. For example, a study of 82 young adults found that the more they used Facebook, the more their life satisfaction levels declined. But sleep deprivation, regardless of why it occurs, is linked to depression. 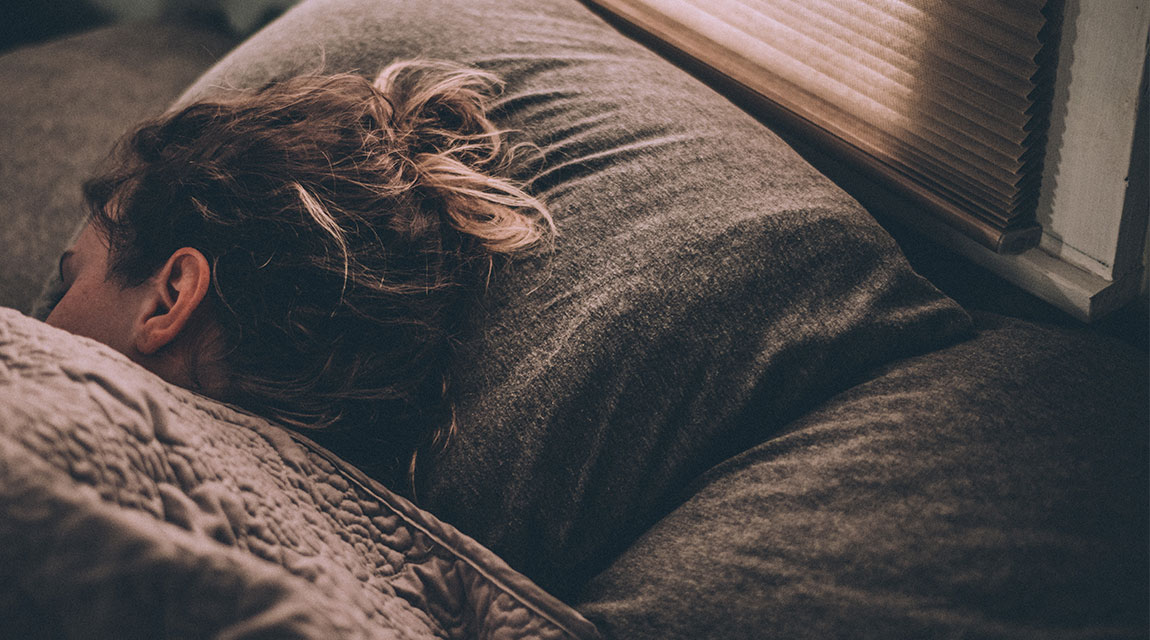 Here are a few common signs to watch for that might indicate that a teen is not getting enough sleep.

In studies conducted at the University of Arkansas, people who lost a night of sleep responded with more emotion to stressors presented in the lab. Consequently, researchers concluded that sleep loss has a negative impact on the functioning of the emotional regulation circuit of the brain. Hence, teens who vamp have less control over their emotions.

Another study examined how teenagers reacted during the day when they didn’t get enough sleep at night. The results were compared to how older adolescents and adults behaved. Scientists found that sleep-deprived teens found stressful situations much more threatening than the older study participants.

That means that teenagers who spend all night on their smartphones will be more likely to have extreme emotional responses to daily events. Moreover, teens are already at risk for poor emotional self-regulation. In adolescents, the prefrontal cortex—the portion of the brain that controls self-regulation—is underdeveloped. Consequently, lack of sleep further decreases their limited capacity to self-regulate. 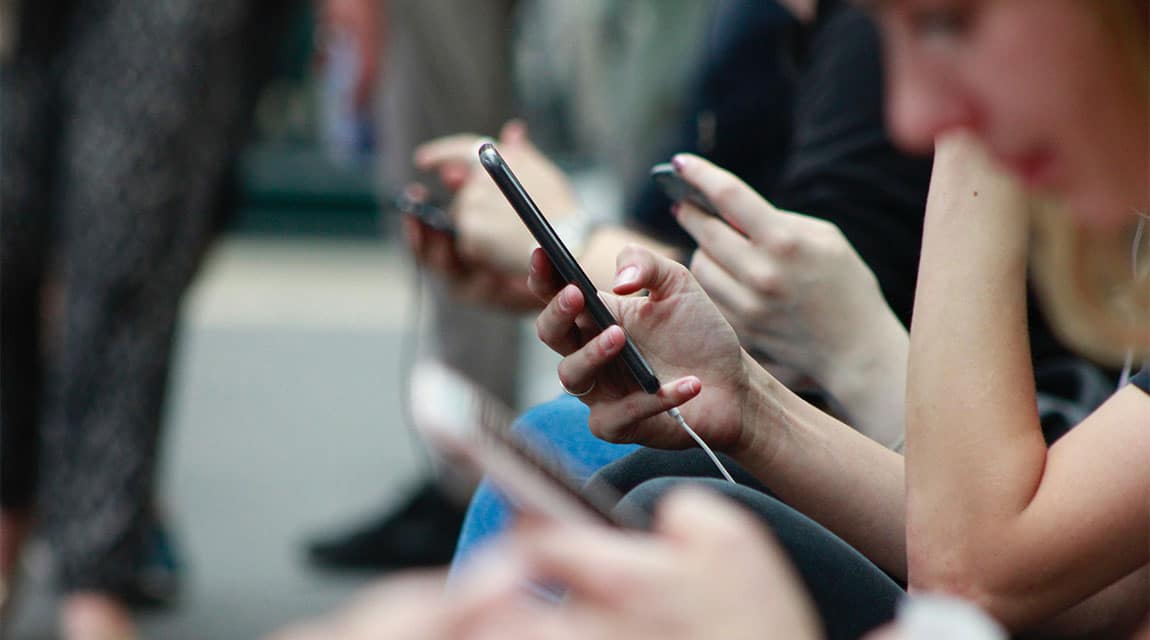 Some experts would say yes. That’s because research has shown a connection between sleep deprivation in teens and how likely a teen is to use drugs and alcohol. A study published in the Journal of Youth and Adolescence indicates that the disruption of the natural sleep cycle interferes with brain functions that regulate the experience of reward, emotions, and impulsivity. As a result, late-night phone use can significantly increase the risk of substance use.

Statistics from the National Center on Addiction and Substance Abuse show further evidence of this link. According to the Center’s research, high school students who get less than eight hours of sleep per night are significantly more likely than those who sleep eight hours or more to

Social media is a big part of the picture when it comes to technology and sleep deprivation. And it also plays a role in the link between sleep deprivation in teens and adolescent drug use. The addictive nature of social media can lead to other addictive behaviors, according to a review study published in the journal Cyberpsychology, Behavior and Social Networking. The study states that “sudden cessation of online social networking may in some chronic users cause signs and symptoms that at least partially resemble the ones seen during drug/alcohol/nicotine abstinence syndrome.”

Furthermore, teens who get less sleep tend to engage more often in risky behaviors, because their impulse control is compromised. A 2015 study found that sleep difficulties and hours of sleep can predict a number of specific problems. These include binge drinking, drunk driving, and unprotected sex.

How to Prevent Sleep Deprivation in Teens

To protect their teenagers’ mental and physical health, parents need to establish clear guidelines around cell phones and sleep. Here are a few approaches for creating healthy technology boundaries.

Explain why. Teens will be less negative about tech guidelines if they understand the reason for them. Parents can share the research around sleep deprivation and how it affects mental health. Boundaries around phone use aren’t a punishment. Rather, they are meant to help teens feel better physically and mentally.

Have a Wifi curfew. At a set time every night, turn off Internet access on all devices in the home. Without access to social media, videos, or other online activity, teens won’t have a reason to stay up late on their phones.

Take a digital detox as a family. Unplug for a few days, a week, or even 24 hours. Here’s how. The longer the detox, the more time teens have to reset their daily habit patterns. When teens take an enforced break from late-night device use, they remember how much better they feel the next day when they sleep well during the night. 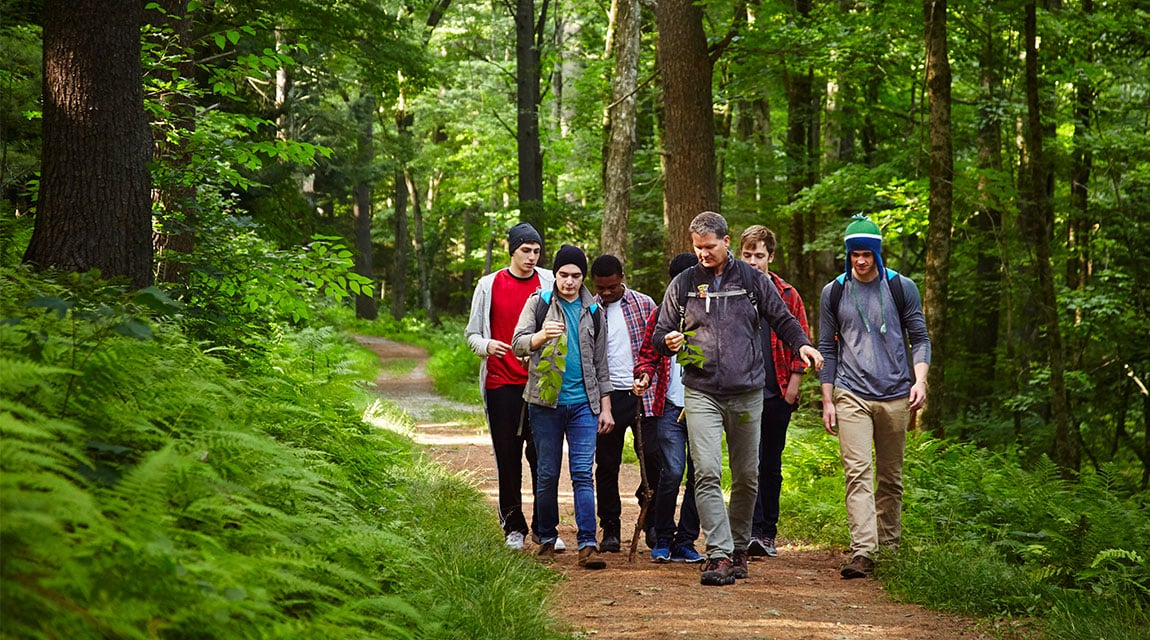 Establish a phone drop-off box. At a certain time each night, every member of the family leaves their phone in a box or drawer until the morning. This way, teens don’t feel like the guidelines are just for their sake. (Furthermore, parents also need help unplugging!)

With healthy boundaries, both overuse of technology and sleep deprivation will decrease. And as a result, teens will be happier, healthier, and more engaged with the world around them.