Substance abuse in teens is an ongoing reality in the United States. Close to 5 million American adolescents suffer from a substance abuse or alcohol use disorder.

Here are 10 facts you might not know about teenage drug abuse.

1. Nearly half of college students use illicit drugs.

Read “Use of Drugs and Alcohol in Movies May Fuel Teen Drug Abuse.”

There are many dangers associated with teen substance use. For one, teen drug experimentation can descend into teenage addiction. Moreover, drug use at a young age can impact the likelihood of adult addiction. 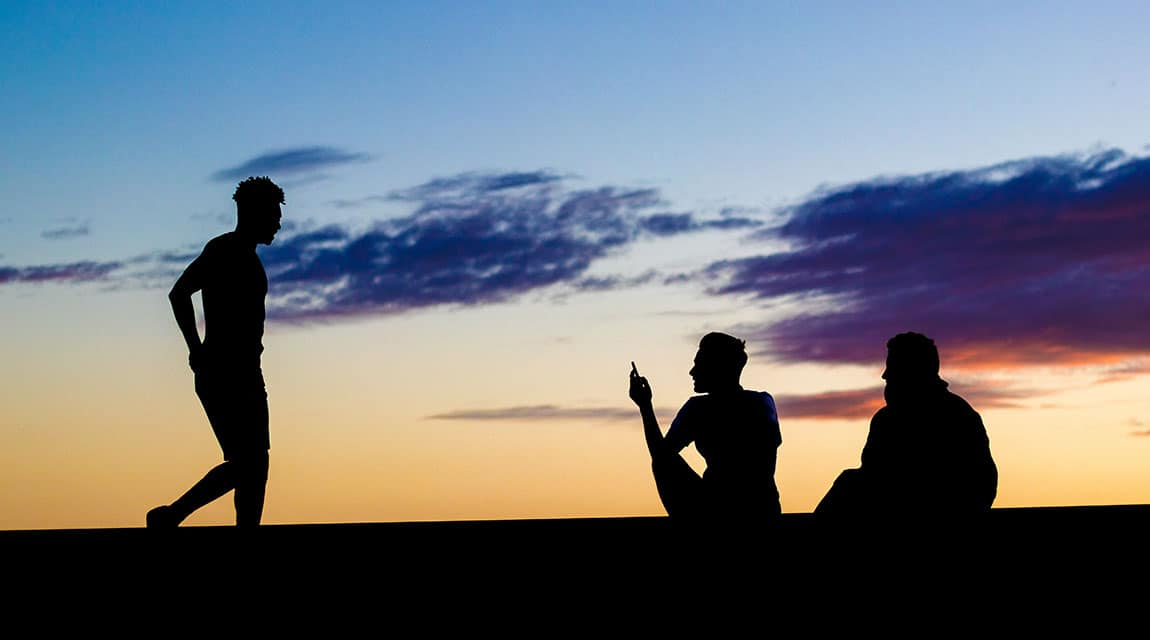 2. Children and teens who use alcohol and drugs are more likely to have a substance use disorder as adults.

According to a report by the Substance Abuse and Mental Health Services Administration (SAMHSA), 74 percent of adults participating in a substance abuse treatment program started using alcohol or drugs before the age of 17.

Furthermore, those who began using at 11 years old or younger were more likely to have multiple addictions, as compared to those who did not use drugs or alcohol until they were 25 or older.

3. There is a clear link between depression and substance abuse.

However, researchers are now exploring this connection, too. Consequently, they have discovered that “negative urgency”—taking risks during times of extreme negative emotion—is the mechanism that links symptoms of depression with teen drug use.

In other words, teaching children how to regulate their emotions, as well as addressing teen depression at the first signs of trouble, may keep kids from trying drugs. 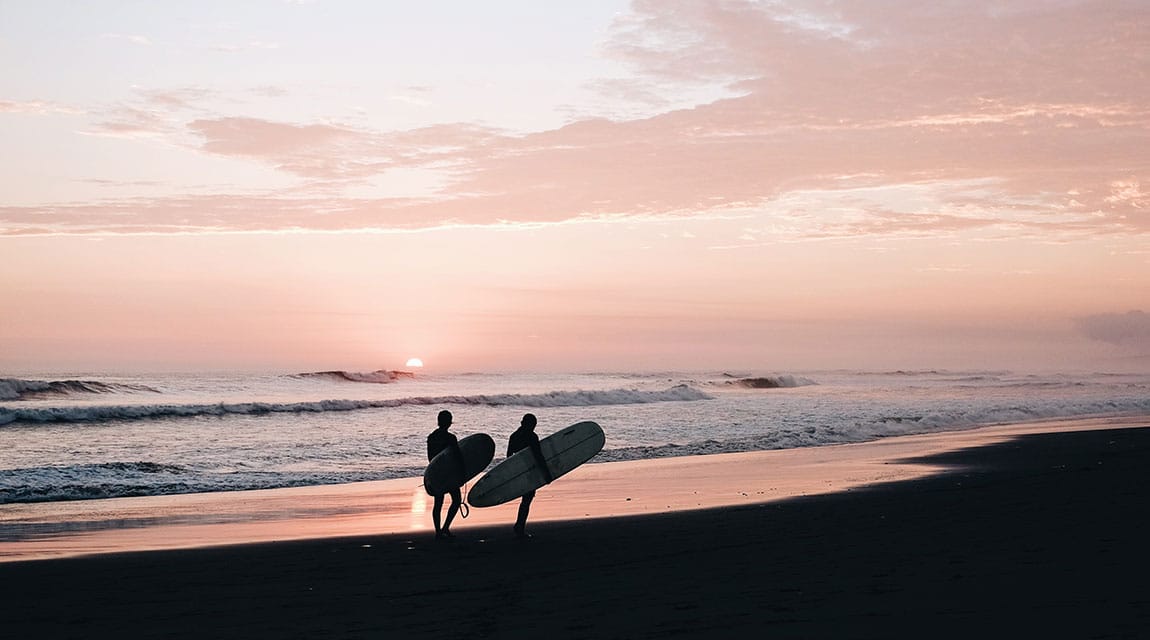 4. Marijuana use is at a 30-year high among college students.

According to the most recent Monitoring the Future Survey from the National Institute on Drug Abuse, 39 percent of college students use marijuana—the highest levels of use among college students in the past three decades.

In terms of regular marijuana use in high school, 36 percent of high school seniors use marijuana, similar to past years, and 6 percent report daily use. According to teen substance abuse statistics, more high school students used marijuana than cigarettes in 2016.

Last year, only 31 percent of 12th graders reported that regular marijuana use is harmful, compared to 58 percent in 2000. This is a worrying statistic, as regular marijuana drug use in teens can lead to the following short- and long-term effects:

Find out how to tell if your teen is using marijuana. 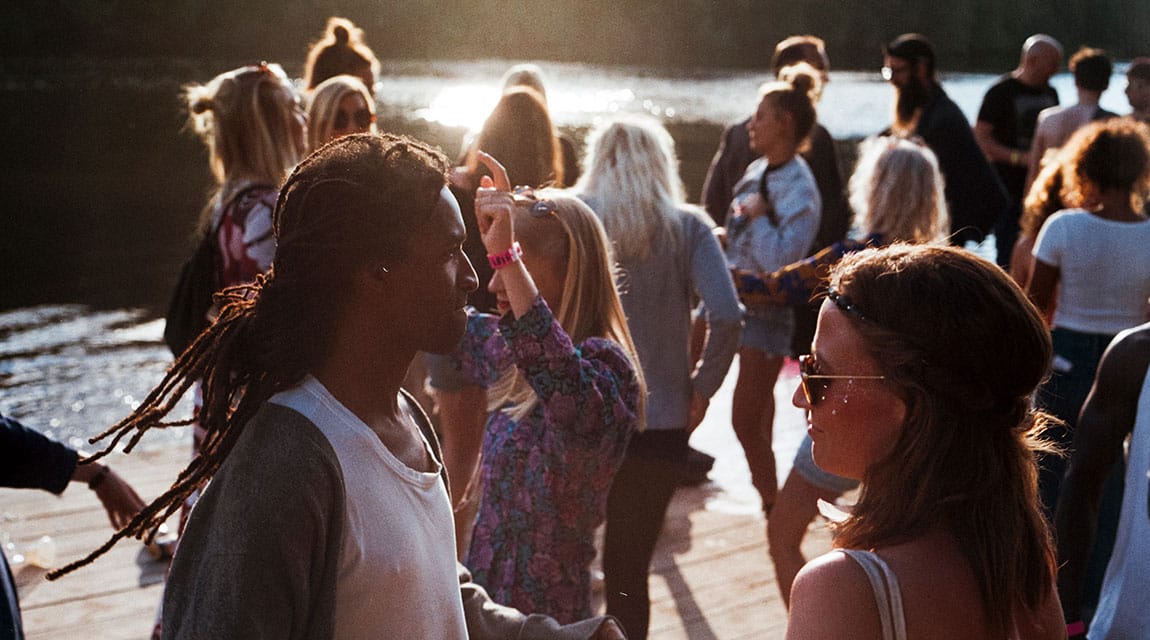 6. Alcohol is the substance most widely used by teenagers. 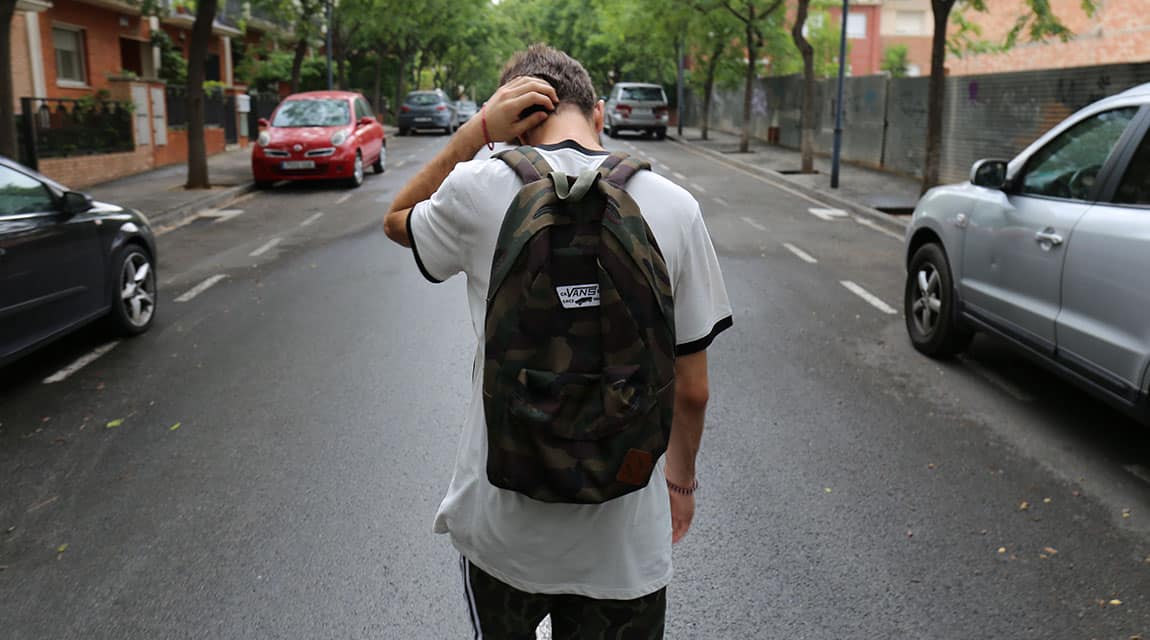 7. Binge drinking is a real problem among college students.

Furthermore, males are more likely to binge drink. College-age men were three times as likely as women to have 10 or more drinks in a row.

The Risks of Teen Binge Drinking

College students are using Adderall for a number of specific purposes. These reasons include:

Both college and high school students often believe that Adderall can help them stay on top of their workload and do better academically. Consequently, this leads to teen drug abuse. However, according to the National Institute on Drug Abuse, “Research has shown that students who abuse prescription stimulants actually have lower GPAs in high school and college than those who don’t.”

9. Teen substance use can be deadly.

Nationwide, the drug overdose death rate has more than doubled during the past decade among people aged 12 to 25, according to the most recent Trust for America’s Health report. Young adults ages 19 to 25 are particularly at risk for a fatal overdose, the report said.

Furthermore, teen drug use can lead to fatal automobile accidents. A 2015 study found that half of the teen and young adult drivers who die in car crashes are using marijuana, alcohol, or both.

10. The good news: Overall, teenage drug use among adolescents is declining.

Teen drug, alcohol, and tobacco use are at their lowest rates since the 1990s. Moreover, use of prescription drugs, heroin, ecstasy (MDMA), cocaine, crack, sedatives, and abuse of inhalants among adolescents all decreased.

“The declining use of many drugs by youth is certainly encouraging and important.” But we need to remember that future cohorts of young people entering adolescence also will need to know why using drugs is not a smart choice.”

—Lloyd D. Johnston, PhD, principal investigator at the University of Michigan’s Institute for Social Research, a lead funder for the Monitoring the Future Survey

Therefore, it is essential that we continue educating and communicating with our teens about substance abuse and addiction. These conversations need to happen among families, within school systems, in communities, and on a national level.