When we turn our clocks forward for Daylight Saving Time each spring, we lose an hour of sleep. However, many of us are already sleep deprived. What we don’t realize is the connection between sleep and mental health.

According to the Centers for Disease Control and Prevention, about 41 million Americans get six or fewer hours of sleep per night. For teens, it’s even worse. Thus, understanding the connection between sleep and mental health is important for parents.

For most adolescents, nine hours of sleep is ideal. Unfortunately, very few of them are actually managing that. According to researchers examining the connection between sleep and mental health, less than nine percent of teens get enough sleep.

Moreover, the amount of rest they get decreases as they progress through high school. 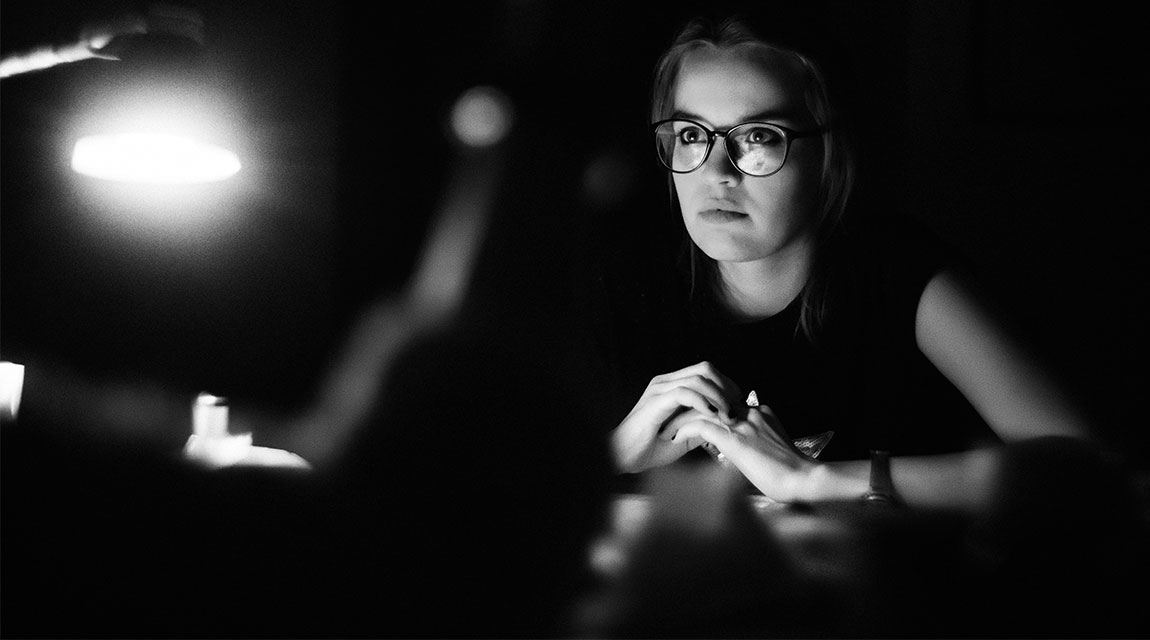 The Relationship Between Sleep and Mental Health

Research has found a clear link between sleep deprivation and depression. In fact, one Australian study showed that the incidence of suicides increased following Daylight Saving Time, as a result of lost sleep.

Overall, researchers have found that teens feel more depressed and anxious when they don’t get enough rest. In a study of nearly 28,000 high school students, scientists found that each hour of lost sleep was associated with a 38 percent increase in the risk of feeling sad or hopeless. Additionally, each hour lost was linked with a 58 percent increase in suicide attempts.

Another study found that high school seniors were three times more likely to have strong depression symptoms if they had excessive daytime sleepiness.

Furthermore, sleep deprivation can increase teens’ likelihood of using drugs and alcohol. A study published in the Journal of Youth and Adolescence indicates that the disruption of the natural sleep cycle can significantly increase the risk of substance use.

Specifically, lack of sleep interferes with brain functions that regulate the experience of reward, emotions, and impulsivity. Hence, teens who get less sleep tend to engage in risky behaviors, because their impulse control is compromised.

A 2015 study found that sleep difficulties and hours of sleep can predict a number of dangerous adolescent behaviors, including binge drinking, drunk driving, and unprotected sex.

Why the Timing of Sleep Matters

Experts recommend an average of eight hours of sleep for adults and nine for teens. However, when we get those hours makes a difference.

Specifically, the quality of sleep is better earlier in the night. That’s because there are two types of sleep—REM (Rapid Eye Movement) sleep and non-REM sleep. Research shows that non-REM sleep is deeper and more restorative than lighter REM sleep, which is the time when we do most of our dreaming.

According to humans’ natural circadian rhythms, the earlier hours of sleep (10:00 pm–3:00 am) are dominated by non-REM sleep. Subsequently, REM sleep begins closer to daybreak. We get more REM sleep between 3:00 and 7:00 am.

Regardless of when you go to bed, the shift from non-REM to REM sleep happens at certain times of the night. Therefore, if you go to bed at 3:00 am, for example, you’ll get fewer hours of restorative non-REM sleep.

As a result, adolescents—who typically go to bed later than children or adults—are chronically deprived of restful non-REM sleep.

“The time of night when you sleep makes a significant difference in terms of the structure and quality of your sleep.”

—Dr. Matt Walker, head of the Sleep and Neuroimaging Lab at the University of California, Berkeley

According to some researchers, the idea that we need a solid eight or nine hours of sleep per night is relatively recent. In past centuries, people went to bed early, were wakeful in the middle of the night, and then had a “second sleep” later in the night or the next day.

In fact, this is still true in some parts of the world. Some remote cultures sleep in two phases: about six hours at night and a 90-minute nap in the afternoon. Moreover, people in Mediterranean countries are known for taking midafternoon naps, called “siestas.”

In other words, our bodies may be programmed for a “split sleep” schedule. As a result, some wakefulness at night might be natural for people, especially for those who go to bed earlier.

For that reason, sleep experts recommend midday naps and other short bursts of sleep. In fact, studies show that deep sleep can help us function optimally even if it’s just a half-hour nap. 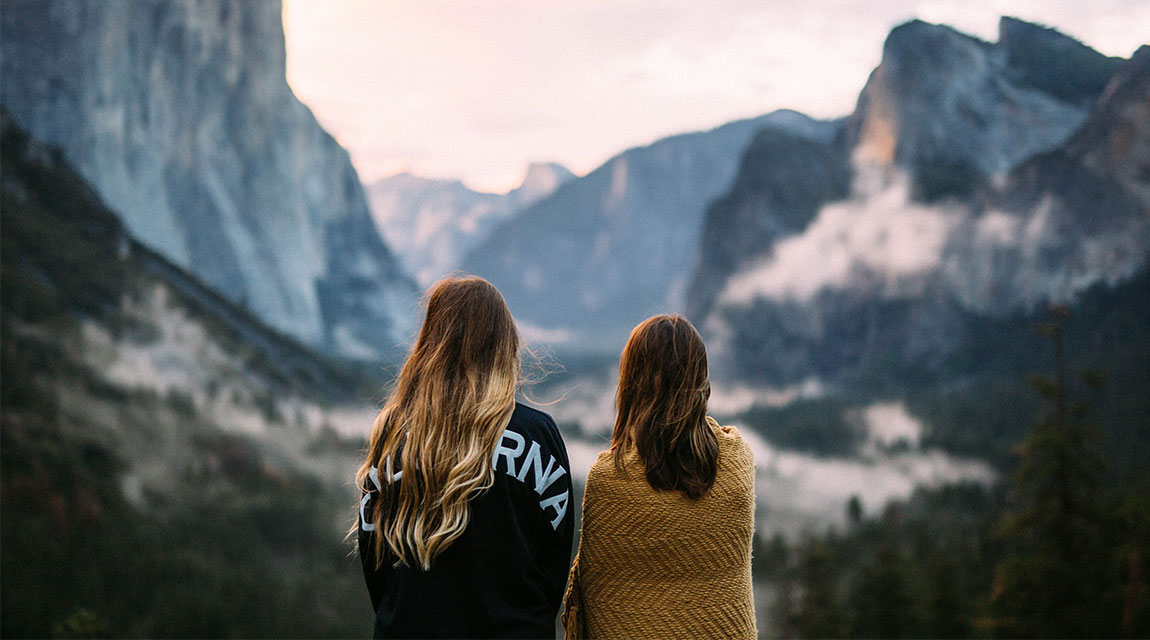 Here are five ways to reset your sleep clock in order to get more restful hours of slumber.

To regulate your sleep cycle, experiment with different bedtimes. Moreover, try to go to bed when you are feeling sleepy rather than forcing yourself to stay up.

In addition, getting up at the same time every day will help you regulate your sleep rhythms. (However, it’s fine to sleep for an extra hour on the weekends!) 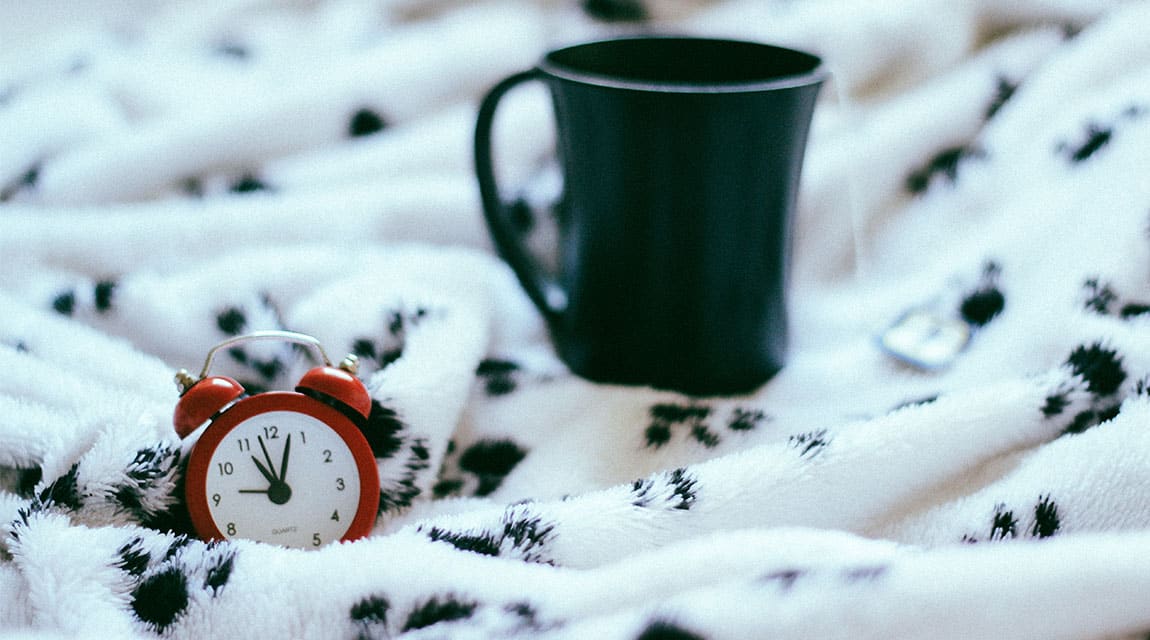 When darkness falls, the body produces the hormone melatonin. Thus, melatonin tells the brain to wind down and go to sleep.

However, artificial light disrupts our sleep rhythms. When we’re exposed to light, our internal clock gets the message that it is midday. As a result, the body produces the hormone cortisol, which tells the brain to be alert and productive. In fact, electronics (especially smartphones, which use what’s called blue-shifted light) emit more cortisol-stimulating light rays than the sun itself.

Therefore, turning off your phone and other screens will help the body and mind prepare for sleep.

Research shows that people sleep significantly better and feel more alert during the day if they get at least 150 minutes of exercise a week. In the study of 2,600 people, 150 minutes of moderate to vigorous activity weekly provided a 65 percent improvement in sleep quality.

Moreover, people who exercised regularly also said they felt less sleepy during the day, compared to those who did less physical activity. 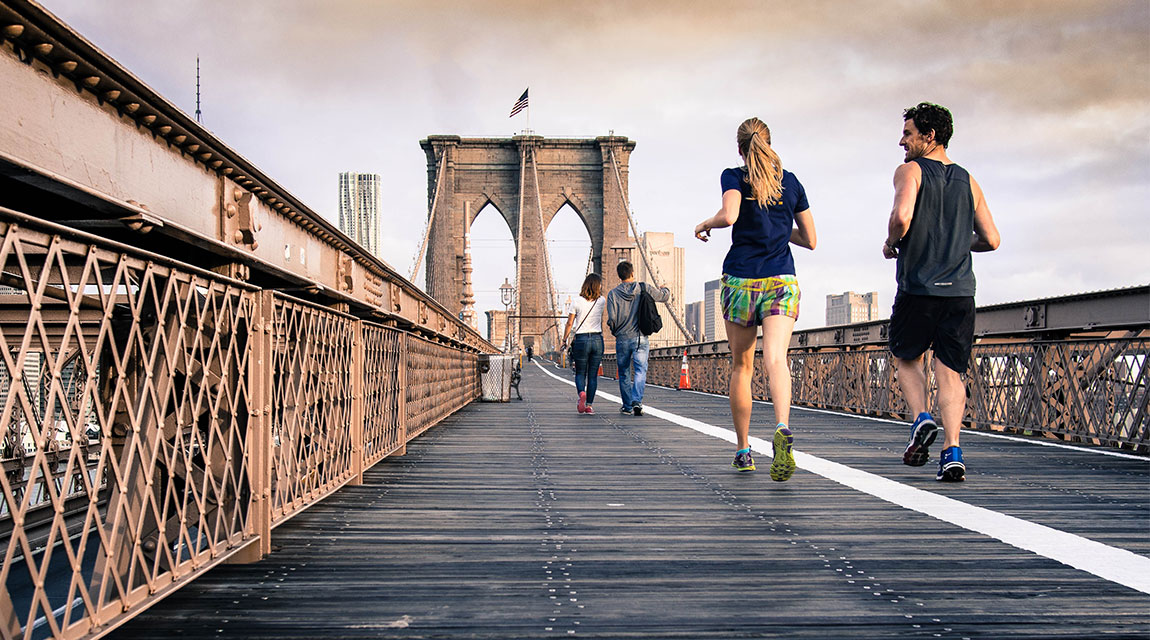 Researchers have also found that yoga supports better sleep. In one study, participants practiced a 45-minute yoga sequence before bedtime that included long, slow breathing and meditation. As a result, they fell asleep more easily and slept longer.

Another study showed that young adults who regularly practiced yoga woke up fewer times in the night—a sign of better sleep quality.

Additionally, according to researchers, high school students in yoga-in-schools programs report that sleep improvement is one of the most common benefits they experience as a result of yoga practice. 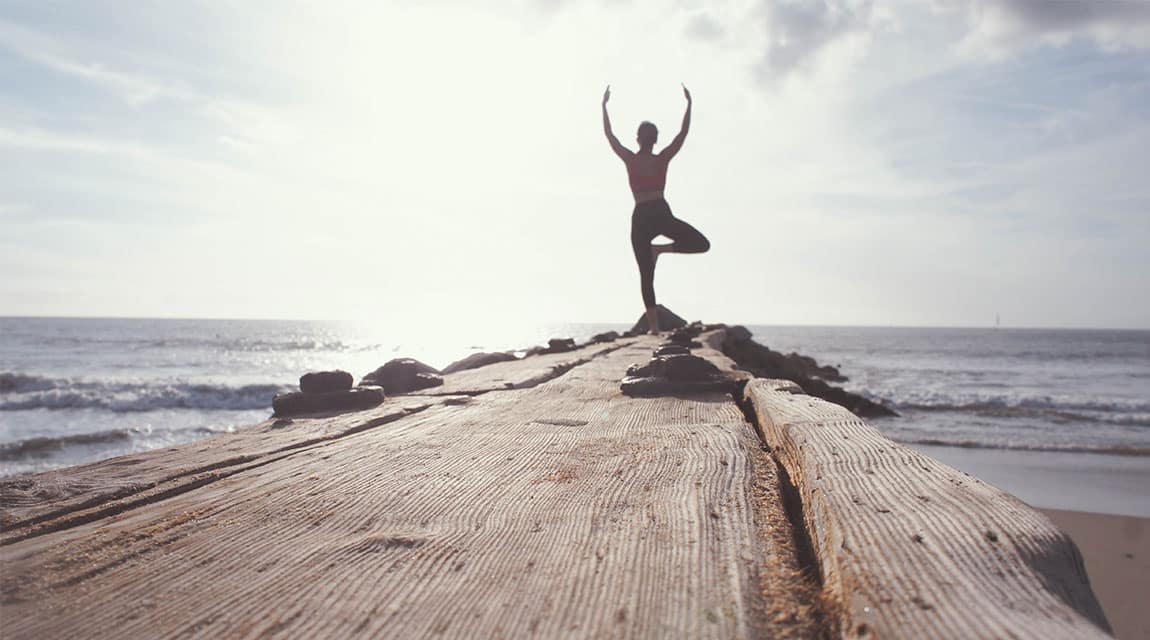 Nutritionists say that a sugary breakfast can destabilize glucose levels for as long as 24 hours. Moreover, sugar eaten later in the day has an even greater impact on sleep.

To sleep better, limit your sugar intake, so that your energy levels remain consistent throughout the day.