According to federal laws, it is illegal for teens to possess marijuana paraphernalia. According to the National Drug Intelligence Center, a component of the US Department of Justice, “The term drug paraphernalia refers to any equipment that is used to produce, conceal, and consume illicit drugs.”

Moreover, marijuana paraphernalia is an indication that a teen is using marijuana. As a result, they are exposed to risks associated with this drug.

According to the most recent Monitoring the Future Survey from the National Institute on Drug Abuse, 39 percent of college students use marijuana. As a result, these are the highest levels of use among college students in the past three decades. In addition, 36 percent of high school seniors use marijuana. Furthermore, this is similar to past years, and 6 percent report daily use. 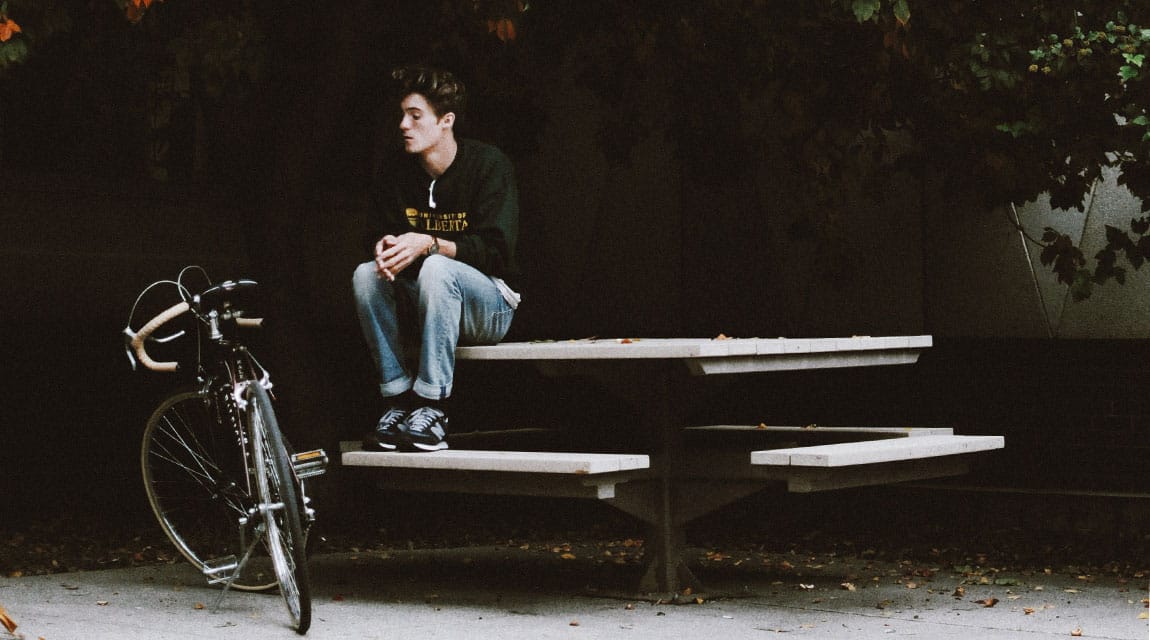 The lists below indicate how many varieties of paraphernalia that are available. The national wave of legalization has increased the availability of these items.

All of these types of paraphernalia are used to smoke the drug.

These kinds of cannabis paraphernalia are used to process and smoke the drug.

Used for tobacco as well, here are kinds of drug paraphernalia that are popular because they hide smells. 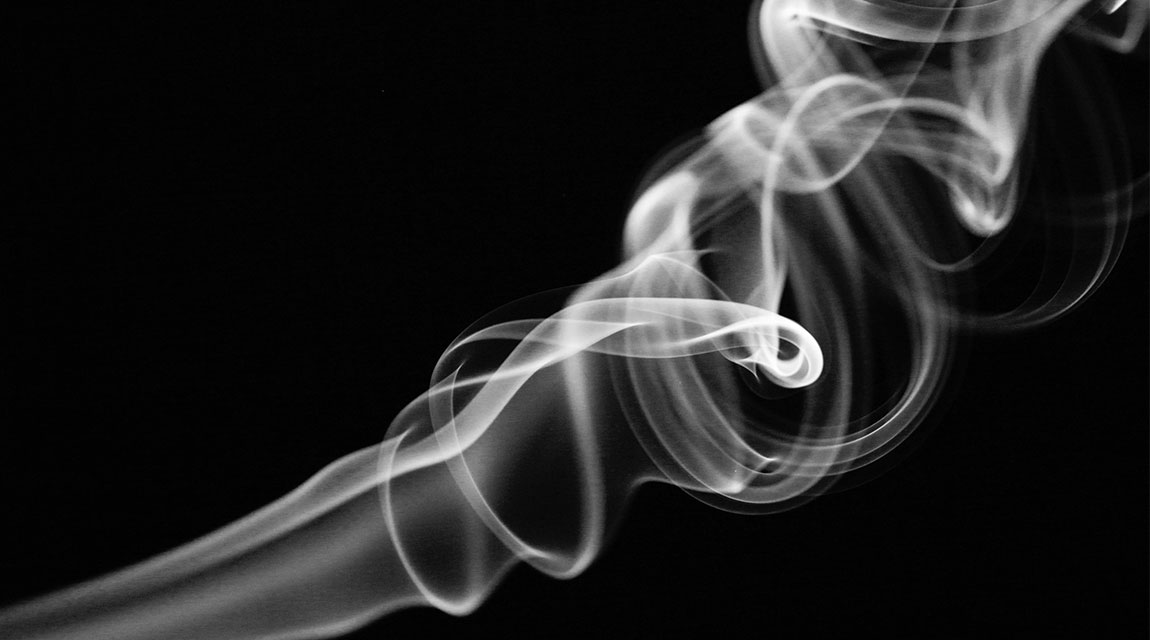 What Parents Need to Do About Marijuana Paraphernalia

If parents or adults see paraphernalia for Marijuana in the home, they need to take steps to ensure a teen’s health and safety.

According to the National Institute on Drug Abuse, marijuana is a gateway drug for teenagers. As a result, it opens the door to drugs like cocaine, crystal methamphetamine, and heroin. Moreover, THC, the active ingredient in cannabis, primes the brain. Hence, this enhances responses to other drug stimuli.

The spread of marijuana legalization across the country has led to an explosion in cannabis use and different types of paraphernalia. Therefore, today there are more kinds of paraphernalia available for purchase than ever before.

In addition, many paraphernalia products are marketed and designed as though they were intended for other purposes. Thus, marijuana pipes and bongs often are labeled with a misleading disclaimer. These labels claim that the products are intended for use only with tobacco products.

Many drug paraphernalia sellers focus on deception. Hence, they sell devices that do not appear to be marijuana paraphernalia. Therefore, such paraphernalia may look like items related to teen hobbies, such as skateboarding or music. And teens are drawn to such because they want to hide use from their parents.

Side-by-side with the deceptive paraphernalia, glamorized paraphernalia has become increasingly popular. In bright and bold colors, these devices reflect the interests of young people from popular movies and rock bands to video gaming and teen trends.

Therefore, if teens are into a new trend like Pokémon GO, the latest paraphernalia will reflect the game. In addition, paraphernalia inspired by popular shows, such as The Walking Dead and Game of Thrones, can be found on eBay and all over the Internet. 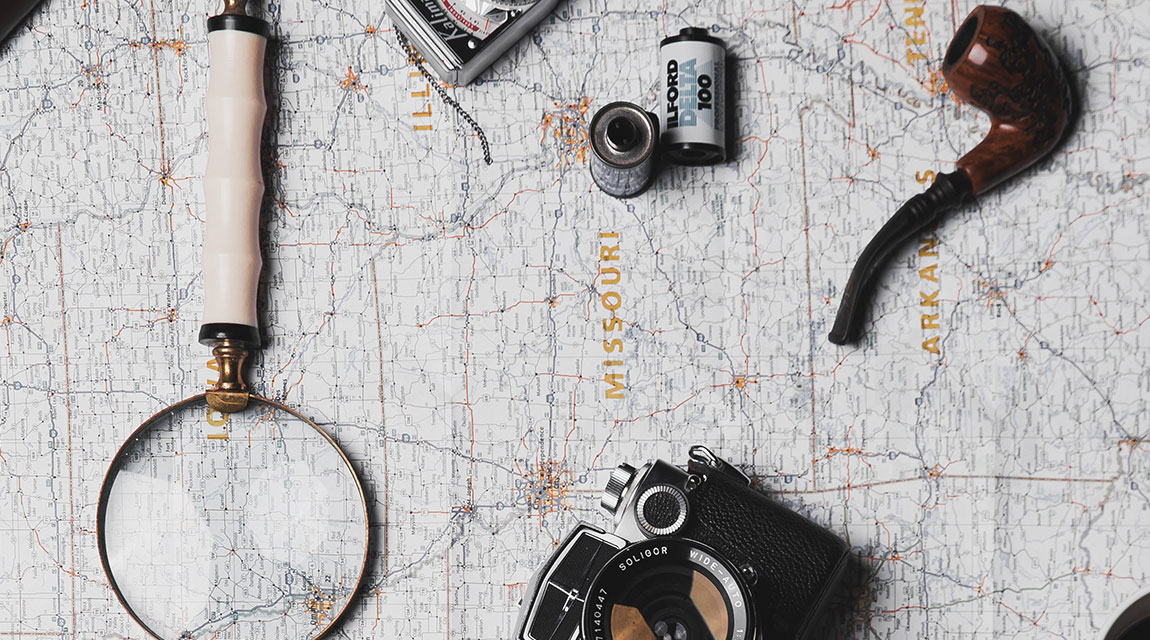 Marijuana Paraphernalia = A Red Flag for Teen Drug Use

When a teen is abusing marijuana, parents need to speak with a psychologist or a counselor as soon as possible. Receiving help from a clinical professional will provide insight as to whether further treatment is necessary.

If you or someone you love is struggling, contact us. We are here for you, any time.