This complete guide for parents includes the latest information on teens and vaping, including facts about vaping for kids, whether vaping is safe for teens, and how to tell if your kid is vaping.

Vaping refers to the act of inhaling and exhaling the aerosol, or vapor, created by a vaping device. A vaping device includes a mouthpiece, a battery, a heating component, and a cartridge that contains the e-liquid or e-juice. The e-liquid contains the drug being inhaled—either nicotine or THC, the psychoactive chemical in marijuana, combined with flavorings and other chemicals.

The battery in the vaping device powers the heating component, which heats up the e-liquid, also known as vape juice. As a result, the device produces water vapor. Users inhale this vapor into their lungs. Types of vaping devices include the following: 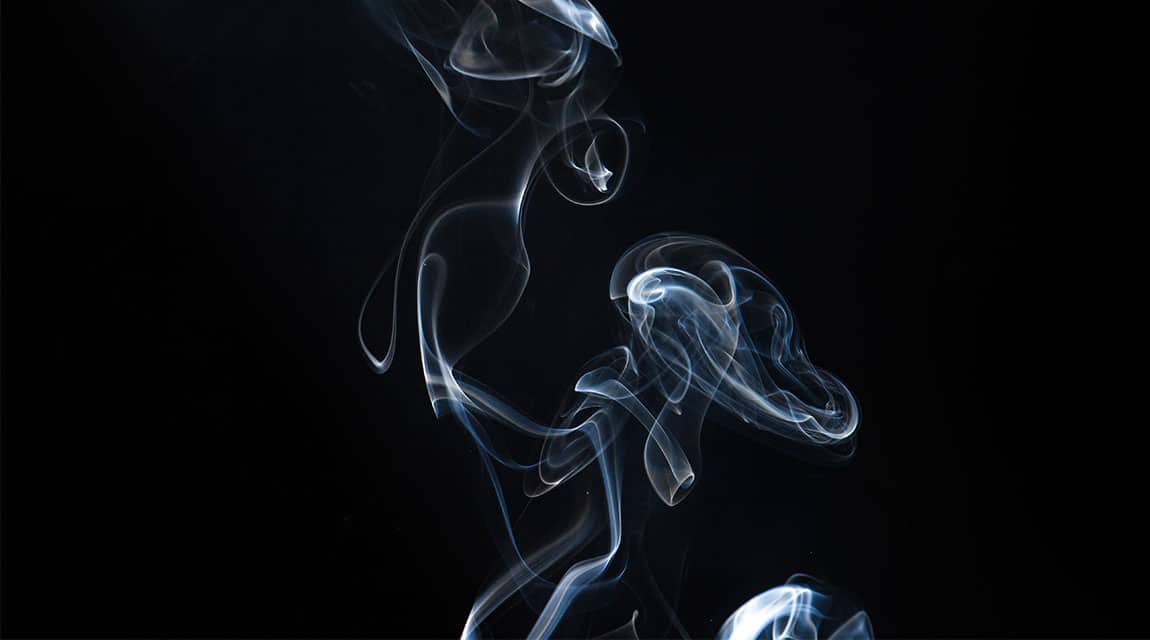 How many teens are vaping? The number has skyrocketed over the last few years. The most recent Monitoring the Future study‘s statistics on teens and e-cigarettes show 25 percent of high school seniors vape nicotine—as compared to 11 percent in 2017. Furthermore, 19 percent of 10th graders and 10 percent of 8th graders vape nicotine.

Is Vaping Bad for Teens?

Moreover, the CDC reports that the vaping-related lung disease known as EVALI (e-cigarette, or vaping, product use-associated lung injury) resulted in the hospitalization of some 3,000 people and 68 deaths as of early 2020, when prevalence of the disease peaked. EVALI was associated with Vitamin E acetate found in some vaping products containing THC.

The health risks of teen vaping are both short and long term. Increased likelihood of cancer may prove to be one of the most significant long-term vaping health risks. A study published in the journal Pediatrics found substantially increased levels of five carcinogenic compounds in the urine of teenagers who vape. In addition, a study found that some common chemicals used to flavor vape juice could damage endothelial cells, the cells that line blood vessels and lymph vessels.

Along with these long-term health risks of teen vaping, there are also short-term effects of vaping, including:

In addition, teen vaping may lead to health risks associated with risky behavior. Surveys show that e-cigarette use is associated with high-risk behaviors among high school students. Researchers found that injury, violence, substance use, and sexual activity were more likely among vapers. 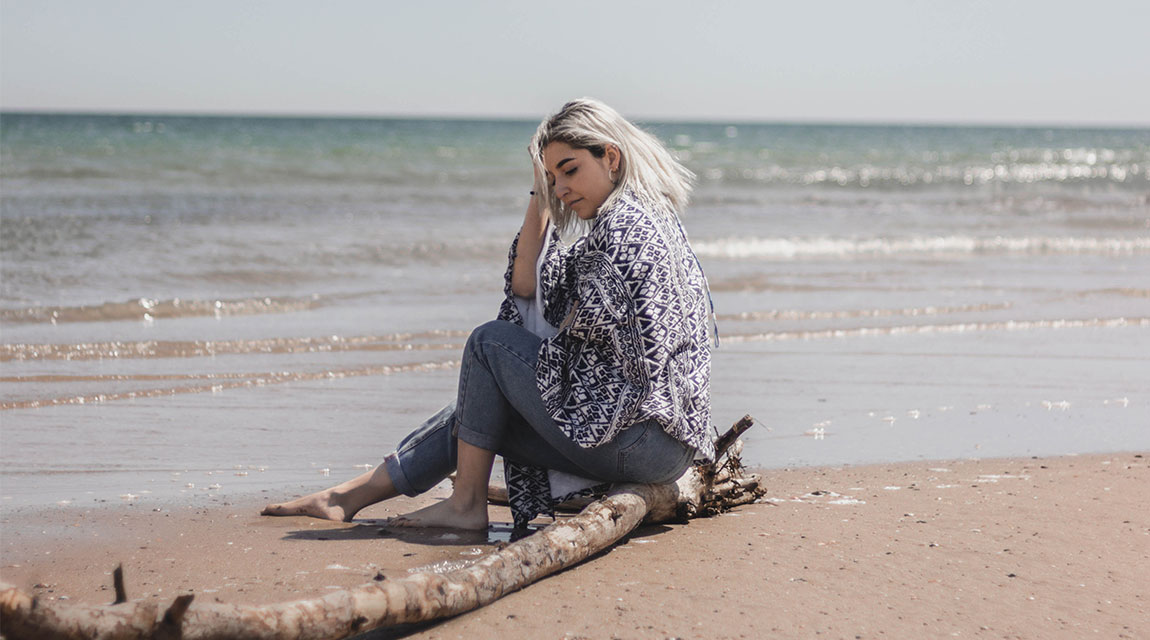 Why Do Teens Vape?

Why is vaping so popular among teens and young adults? There are several reasons:

In short, vaping and vaping accessories are marketed to attract teens and young adults, and the research shows that it’s working.

Is Vaping a Gateway Drug?

Multiple studies show that teen vaping, whether nicotine or marijuana vaping, primes the brain for more drug use and addiction—the definition of a gateway drug. One study followed 2,500 ninth-grade students from 10 Los Angeles high schools. Those who had used e-cigarettes at least once were more likely to start smoking cigarettes within the next year. Moreover, teens who vape are taking in even more nicotine than they would get from traditional cigarettes. E-cigarette users can buy extra-strength cartridges that have a higher concentration of nicotine. Or they can increase the e-cigarette’s voltage so they inhale larger amounts of vapor. In fact, some e-liquid products contain nearly 50 milligrams of nicotine per milliliter of liquid—more than four times the milligrams of nicotine in a cigarette.

Moreover, teens frequently vape marijuana instead of or in addition to smoking e-cigarettes. And vaping cannabis has a stronger effect than smoking it. That’s why vaping may increase the incidence of marijuana being used as a  gateway drug: Users quickly build tolerance to the drug. As a result, they may be more prone to experiment with other, more dangerous drugs to achieve the effect previously produced by marijuana.

These high dosages of nicotine and marijuana act on the brain in ways similar to other substances of abuse. Like other drugs, nicotine releases dopamine in the brain. In fact, research suggests that nicotine may be as addictive as heroin and cocaine. Hence, teen vaping carries a high risk of addiction. Therefore, it primes the brain for addiction to even more potent drugs in the future. 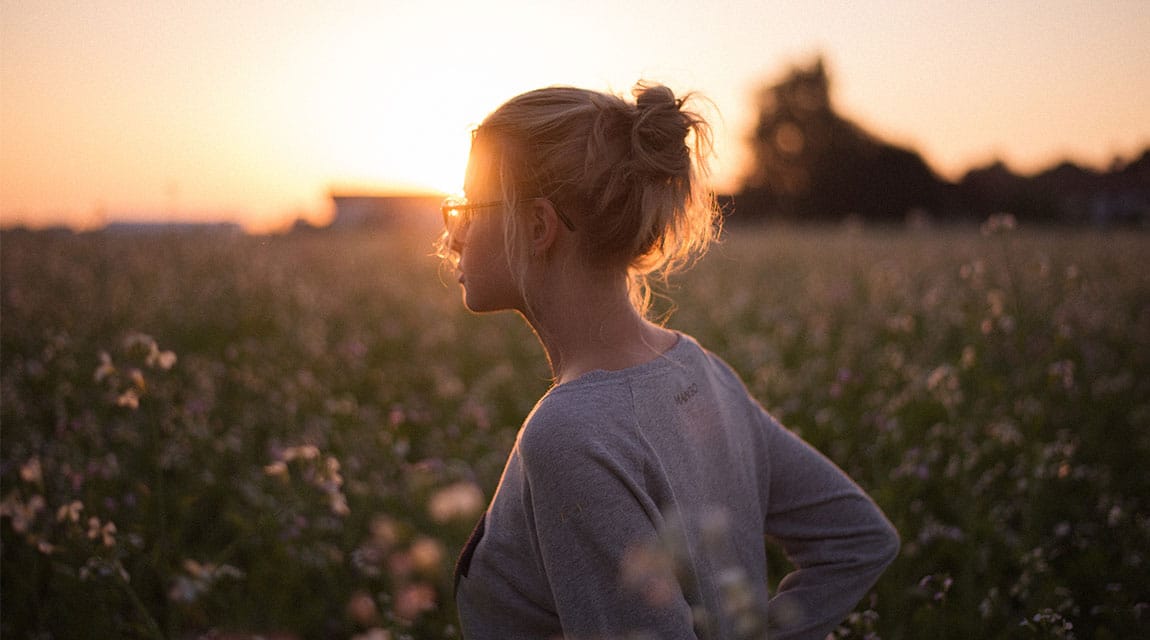 How to Tell If Your Kid Is Vaping

Because e-cigarettes do not have a smoky odor, it’s harder to tell when teens are using them. However, there are other ways to identify teen vaping in your home. Some of the signs your kid is vaping include:

Should I Let My Teenager Vape?

The short answer is no. Given the health risks, the potential for addiction, and the way in which vaping acts as a gateway drug, vaping is not safe for teens.

Once they understand the facts about teen vaping, parents can take steps to help prevent their kids from vaping health risks. In particular, communication between parents and teens is key in supporting good choices and positive coping mechanisms. Here are some tips for addressing issues regarding teens and vaping.