To keep such festivals a fun and safe day for attendees, festival organizers need to enforce safety measures to keep drugs out of these venues. Moreover, teens and parents need educate themselves about festival and party drugs and the lethal effect they can have. 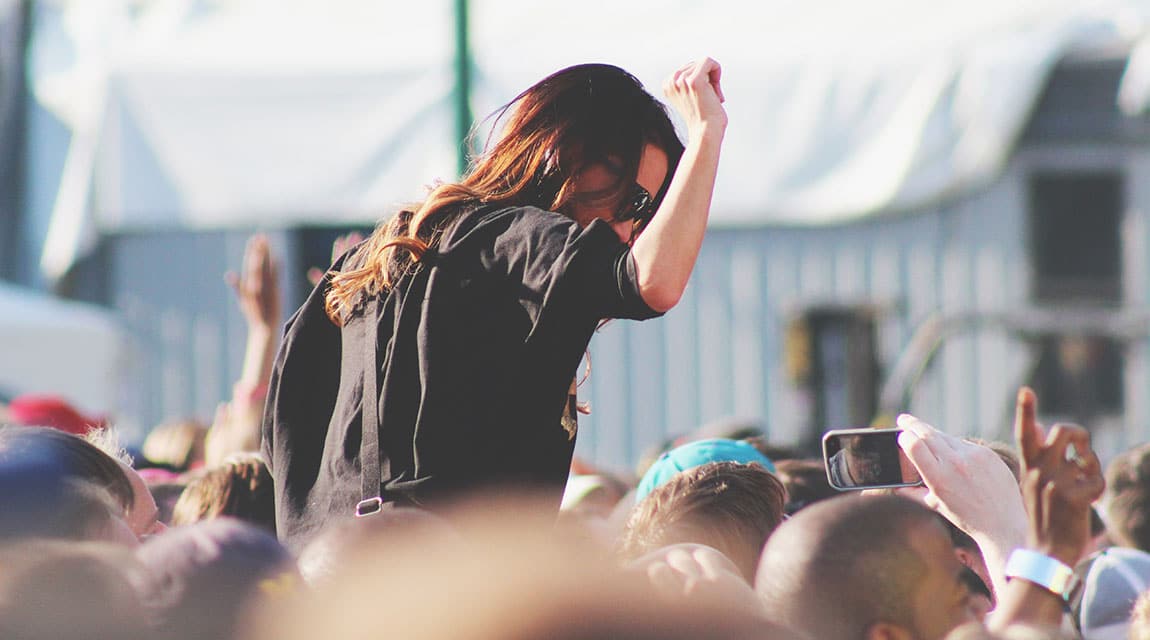 Molly and the Music Festival Culture

The primary culprit sending kids to the hospital at music festivals is molly. Molly users consider it the best drug for music. Electronic dance music (EDM) festivals particularly have a reputation for attendees using molly. Molly is a nickname for MDMA or, as it was known in the raves of the 1990s, Ecstasy.

MDMA is the one of the most popular Coachella drugs and EDM drugs. This is because it is said to give users a lasting high that creates a feeling of closeness with fellow concertgoers, as well as energy to keep dancing and partying.

Molly creates these effects by increasing the activity of three brain chemicals:

MDMA Use Among Teens and Young Adults

According to the 2016 Monitoring the Future Survey conducted by the National Institute on Drug Abuse (NIDA), 2.7 percent of 12th graders reported using molly in the past year. However, among those ages 18 to 24, 13 percent reported using MDMA.

Music festivals present an opportunity for teens to use molly in an open and accepted environment. Consequently, it is among the most common recreational drugs used at festivals, along with alcohol and marijuana. A study by Detox.net found that molly was among the drugs most frequently mentioned in music festival–related posts on Instagram. 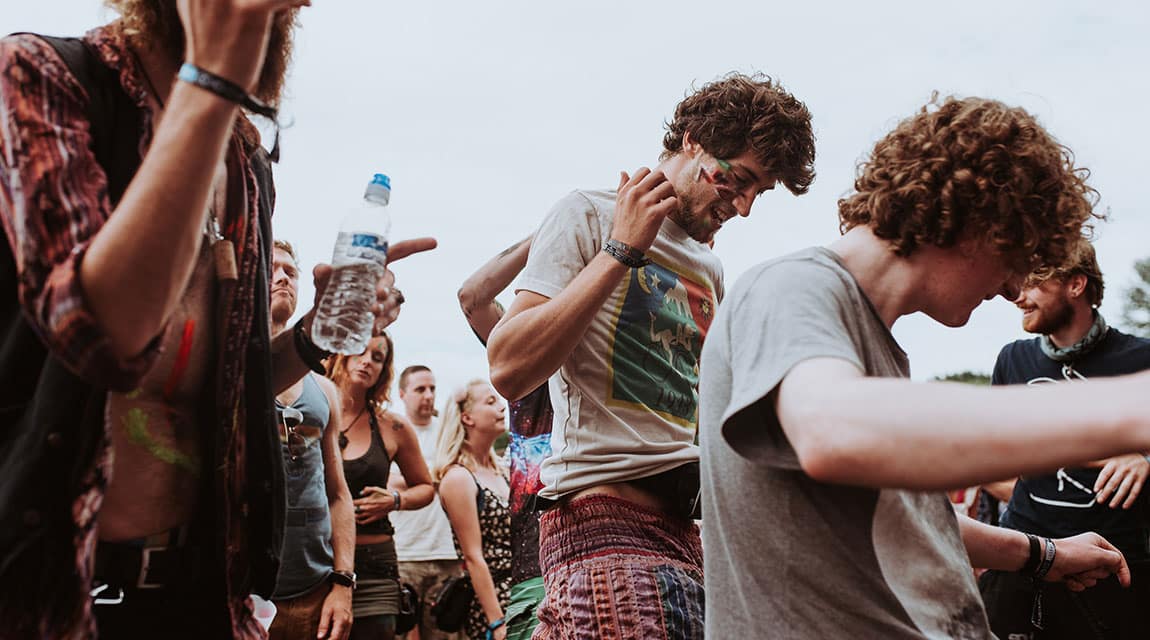 The Lethal Dangers of Molly & Other Music Festival Drugs

According to NIDA, the life-threatening dangers of molly include dehydration and brain damage. In addition, the drug prevents the body from regulating its temperature, which can result in overheating and in some cases, liver, kidney, or heart failure, and death.

In addition, NIDA reports, the pills, capsules, or powders sold as Ecstasy and supposedly “pure” molly may contain other drugs instead of or in addition to MDMA. Specifically, these substances include additives such as cocaine, ketamine, methamphetamine, over-the-counter cough medicine, or synthetic cathinones (bath salts).

All of these substances may be extremely dangerous when combined with MDMA. Moreover, people who purposely or unknowingly combine these drugs with other substances, such as marijuana and alcohol, may be putting themselves at even higher risk for harmful health effects.

Deaths at music festivals and hospitalizations due to molly and other music festival drugs have continued to occur despite growing awareness of the dangers these events present. The most recent statistics available from the Substance Abuse and Mental Health Services Administration found that emergency room visits due to the drug had increased by 128 percent between 2005 and 2011. Alcohol is also a common factor in hospitalizations, especially when taken with molly to increase feelings of euphoria.

The Los Angeles Times reports that there have been at least 29 confirmed drug-related deaths nationwide since 2006 among people who went to raves organized by Los Angeles-area companies. But awareness does not equal change. For example, at the Hard Summer Music Festival in 2015, two college students died of drug overdoses. In 2016, three young people died of MDMA overdoses at the same festival.

The event that brought the dangers of molly into greater public awareness was the cancellation of the third day of the Electric Zoo festival in New York City in 2013 after two teens died from overdosing on molly. Their deaths followed a string of lethal MDMA overdoses that year at dance events around the country.

So how do we put an end to molly use among teens? Clearly, more education is needed so that both teens and adults fully understand the fatal consequences of using MDMA. However, its pop culture relevance doesn’t help. Artists many teens look up to, like Kanye West and Miley Cyrus, have touted molly in their songs.

What Festivals Can Do

Strict enforcement of drug laws by both the concert organizers and the venue will help prevent the use of music festival drugs. Moreover, help must be provided for those who may be under the influence. Festivals like Bonnaroo have unveiled comprehensive safety guidelines for attendees. The Electric Daisy Festival has also instituted a drug policy, hydration stations, and increased safety officers (dubbed “Ground Control”) policing the festival.

All festivals should have strict rules they abide to, not just a few. There needs to be zero tolerance towards drug use and towards anyone entering the venue with drugs on their person. 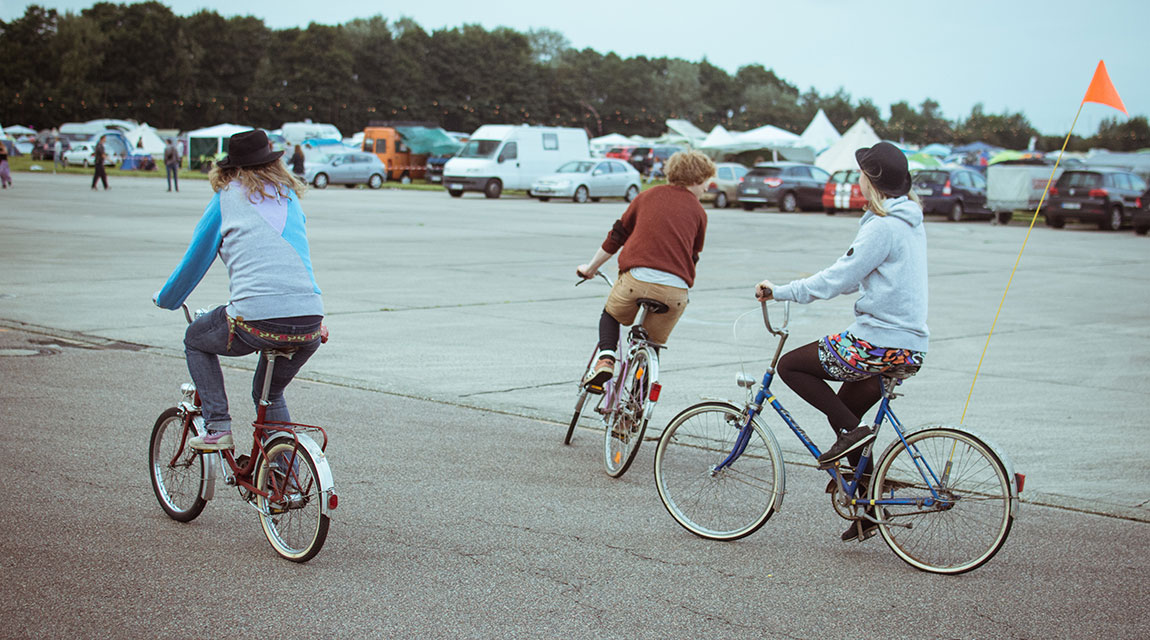 These are all huge leaps and bounds from where we were in previous years in terms of festival safety, but more prevention should occur to help teens say no to music festival drugs. We need to change the festival culture that encourages drug use. Rave drugs like molly shouldn’t be a conventional part of attending a concert or festival. The music and sense of community should be enough.

Also, festival attendees need to learn how to recognize the signs that their friends or other young people might be in trouble after taking a drug. These rules could potentially save lives and allow concerts to be a fun, safe environment for fans to enjoy.

In addition, some organizations are attempting to create alternatives to the drug culture at festivals. For example, Harmonium is an organization that was established in 2002 at Bonnaroo by Sean Brickell, who has more than 15 years of experience in the music industry. This group volunteers at many music festivals, including Lollapalooza, EDC, the Governors Ball, and Bonnaroo. Its goal is to provide a safe, drug-free space for festivalgoers who are in recovery or trying to remain sober during the event.

“This is something [fans are] actually seeking. In the past five years, I’ve seen a rise in the number of fans who are deciding they can attend a festival without fear of relapse when proper planning and support is there, which is what we offer.”

Parents Play a Role, Too

Unfortunately, even after molly use is curbed, another drug will ultimately appear on the scene. This is why we need to be vigilant in educating kids about the dangers of drugs. Furthermore, it doesn’t stop with the kids. Parents also need to pay attention. Who are your teens hanging out with? Where are they going? Research shows that teens whose are actively involved in their lives are less likely to use drugs and alcohol.

Read “How to Talk to Teens.”

In conclusion, only when we all come together to create awareness, educate and connect with our teens, and put strict regulations in place will music festival deaths and hospitalizations end. 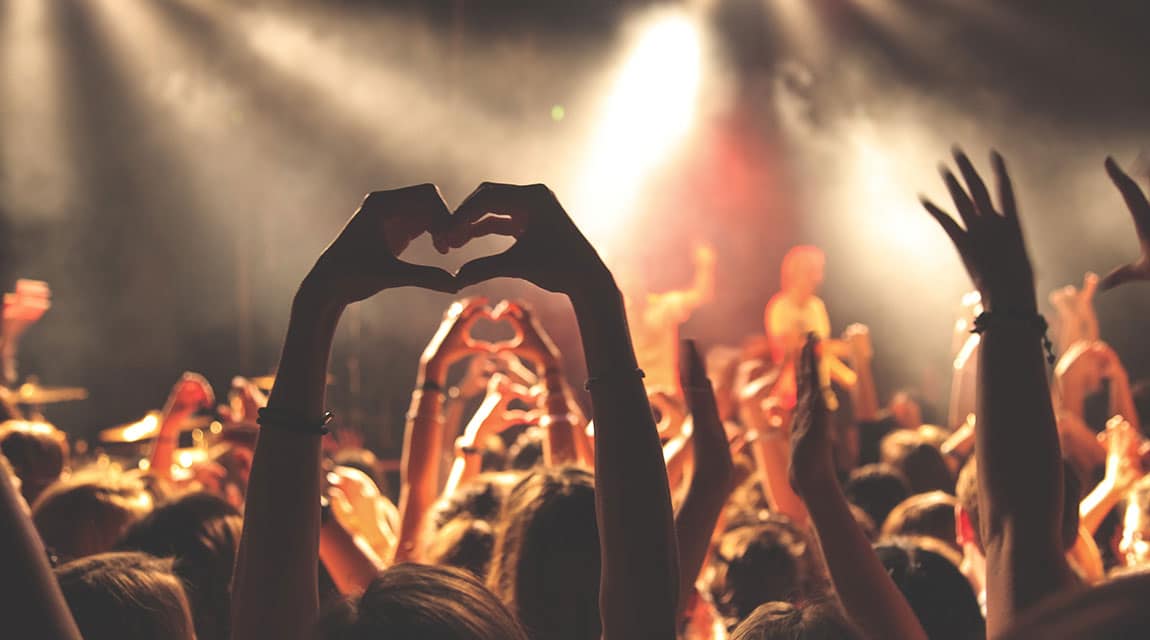