Kava comes from a plant known as the Piper methysticum, a tropical shrub that is native to the western Pacific islands. In its beverage form, it is a popular social drink in the South Pacific, comparable to alcohol. Additionally, it is known as kava kava, ava pepper, ava root, and kawa.

What You Should Know About Kava

While kava has been touted as a natural anxiety treatment, it has also been linked to a variety of dangers and side effects. Moreover, health experts have traced cases of liver damage and even death back to its use.

Due to these concerns, Europe and Canada have banned kava from the market. Surprisingly, though, it is still available on the US market.

Ultimately, the fact that it is an “all-natural” plant does not mean that it is safe for use, whether recreationally or medically. In fact, many dangerous drugs come from or are derived from plants.

Furthermore, any mind-altering drug poses a risk of substance use disorder. Indeed, researchers claim kava could be addictive. As with other drugs, use can catalyze addictive behaviors that threaten teen mental health and safety.

Additionally, it affects the central nervous system. Therefore, it has the potential to negatively impact the development of the adolescent brain.

The name “kava” comes from the Polynesian word “awa,” which translates as “bitter” or, literally, as “intoxicating pepper.” In fact, the plant is a member of the pepper family.

People who live on Pacific islands, including Fiji and Tonga, have used kava for hundreds of years in ceremonies and traditional medicine. They make a paste or powder by grinding the dried root and stem. Subsequently, users mix the paste or powder with water, strain it, and drink it.

Today, consumers buy and use it in the form of extracts, capsules, tinctures, and tablets. Additionally, it is available as a fine powder (known as micronized kava) and as a concentrate, a concentrated liquid form that can be added to a beverage. 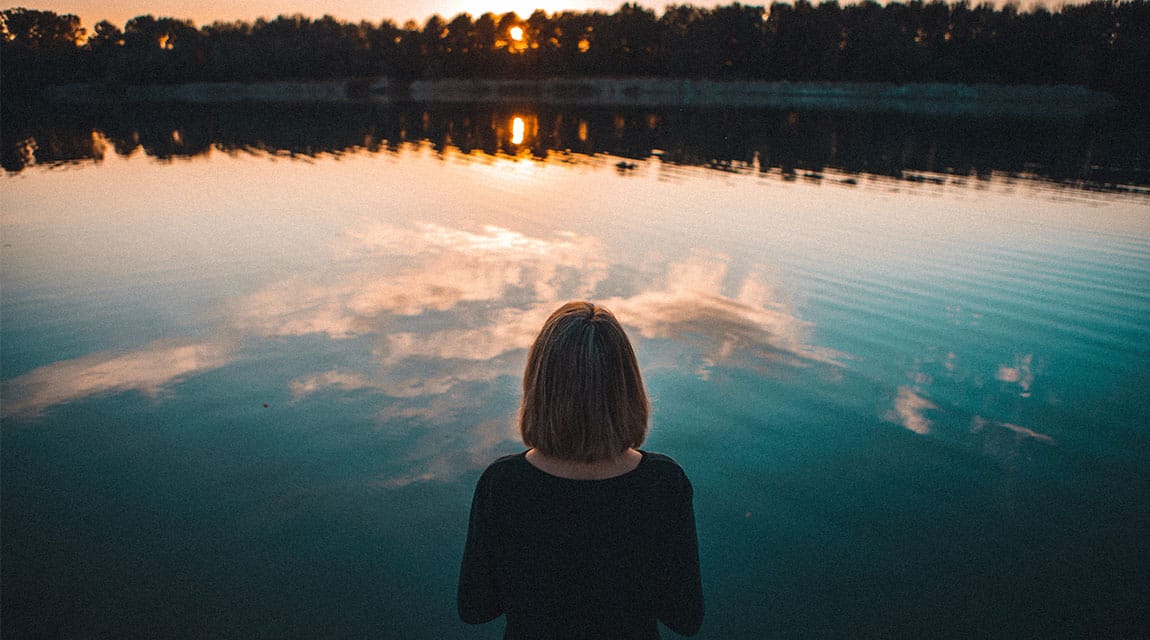 What Kava Is Used For

Kava is purported to relieve a variety of physical and mental health conditions. However, scientists have not been able to definitively prove that the drug helps any of these conditions.

Specifically, the most extensive research has been done on the anxiety-relieving properties of the plant. Furthermore, differences in dosages, preparation methods, and study designs have resulted in mixed conclusions about its usefulness. Therefore, researchers have not been able to validate the efficacy for any of the following conditions that it is used for:

To clarify, research has been conducted on some of the above conditions. However, researchers have not found sufficient evidence for kava’s ability to relieve pain or create long-term healing for any of them. 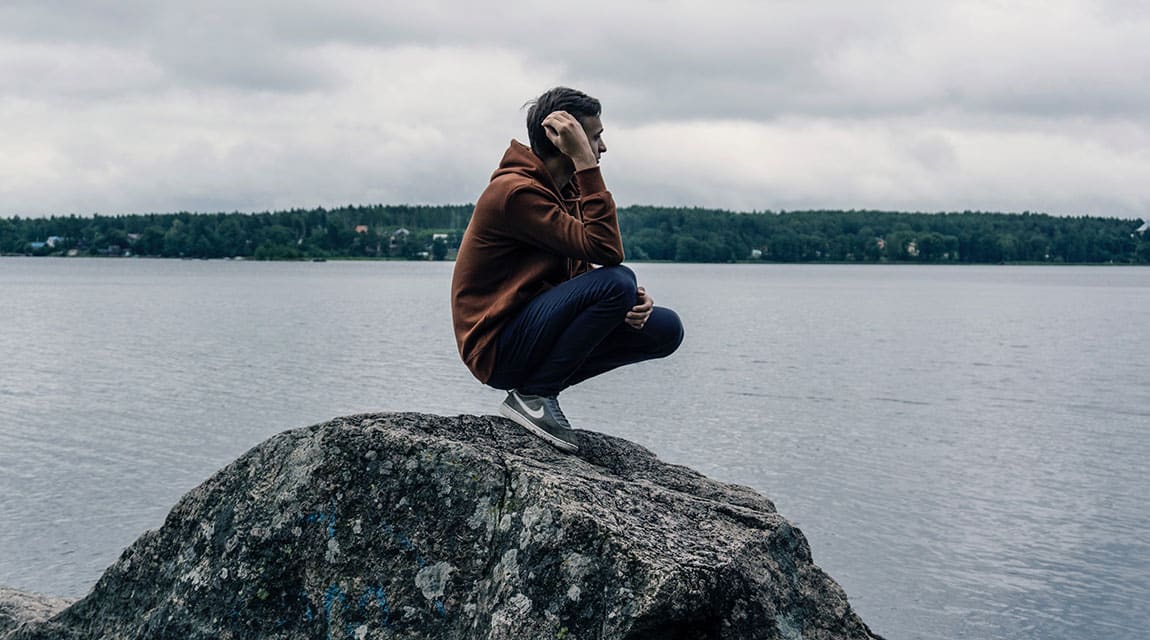 Increasingly, people confuse kava with another plant that is known as kratom. Moreover, both have stimulant and/or sedative effects.

However, kratom is a tropical evergreen tree in the coffee family, with the botanical name Mitragyna speciosa.

Furthermore, kratom is addictive. Specifically, it is an opiate that has been classified as addictive by the Drug Enforcement Administration.

Kava’s Effects on the Brain

While kava is sometimes considered an herbal remedy, its effects on the body are like those of a psychotropic drug. As a result, it affects the brain and other parts of the central nervous system.

Kava contains substances known as kavalactones or kavapyrones, believed to be responsible for its effects. These substances act much like alcohol on the brain. As a result, they relax the muscles and relieve pain.

Scientists don’t fully understand how these substances work, but they theorize that kavalactones interact with the brain’s limbic system. Specifically, the limbic system is the part of the brain that controls fear and anxiety reactions.

Therefore, when kavalactones bind to these brain receptors, also known as neurotransmitters, they may reduce anxiety. 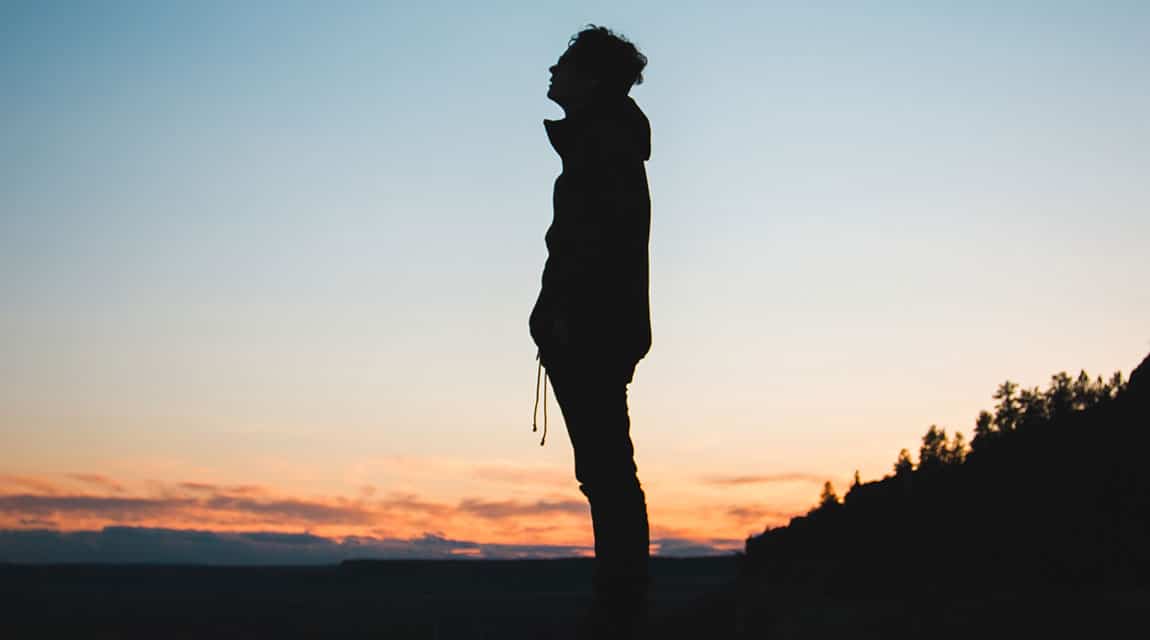 One of the most serious health concerns is liver damage. In fact, in March 2002, the US Food and Drug Administration (FDA) issued an advisory to consumers of the potential risk of severe liver injury from the use of dietary supplements containing kava.

Furthermore, reports from health authorities in Germany, Switzerland, France, Canada, and the United Kingdom have linked use to at least 25 cases of liver toxicity, including hepatitis, cirrhosis, and liver failure. Subsequently, some of these countries removed kava from the market.

In fact, fairly short-term use can result in liver damage and even death. Specifically, one to three months of use has resulted in the need for liver transplants. Moreover, combining it with alcohol can increase the risk of liver damage.

In addition to liver damage, it has other side effects. The most common include the following:

Moreover, because guidelines around kava dosage are unclear, people can easily consume dangerous amounts of it.

Other Dangers of Kava

Along with the side effects listed above, there are other dangers. These include the following:

Taking kava with alcohol, other sedatives, or muscle relaxants can result in effects up to and including coma.

Moreover, it may interact with drugs used for Parkinson’s disease and benzodiazepines used for anxiety. In addition, using alcohol or acetaminophen (Tylenol) with kava increases the chances for liver injury. As well, it may interfere with the effects of dopamine and drugs that are similar to dopamine. Furthermore, kava may interfere with the neurological side effects of drugs that block dopamine, such as haloperidol (Haldol). It may also interact with anti-cancer drugs, antidepressants, SSRIs, and birth control drugs. 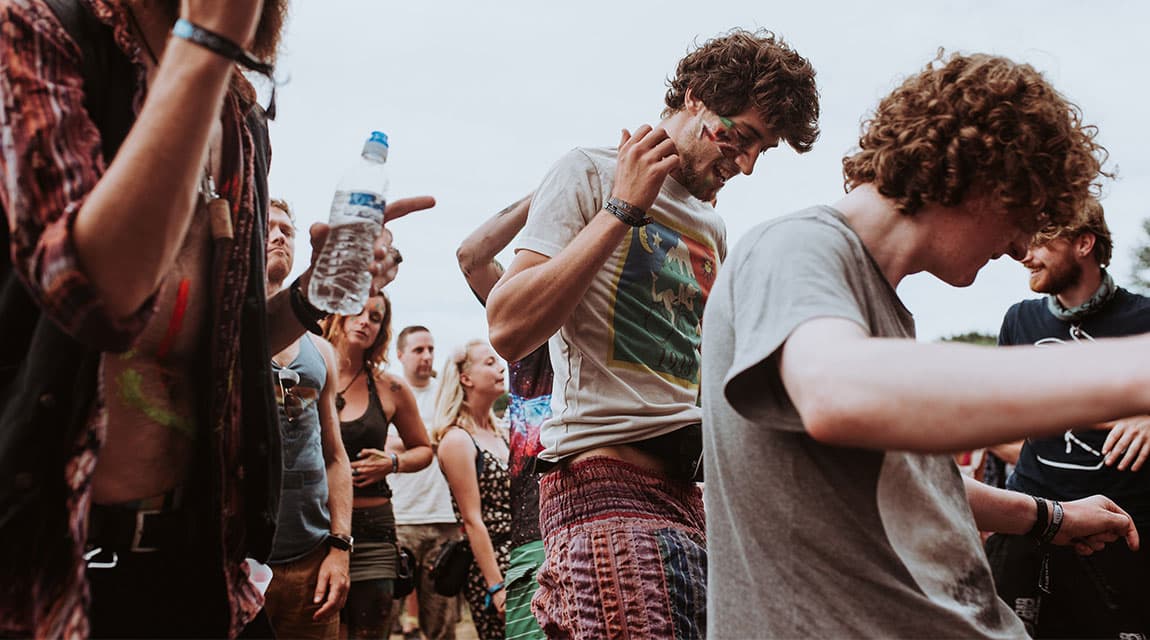 As with other brain-altering drugs, using kava affects one’s ability to drive or operate machinery safely. In fact, “driving under the influence” citations have been issued to people driving erratically after drinking large amounts of the tea.

Kava can be dangerous for women who are pregnant or breastfeeding, as some of the chemicals can pass into breast milk and be transmitted to a breastfed baby.

Additionally, kava use might make symptoms of Parkinson’s disease worse.

As mentioned above, kava affects the central nervous system. Therefore, kava is unsafe for use prior to surgery, as it might increase the effects of anesthesia and other medications used during and after surgery.

Moreover, teens and adults who suffer from anxiety can find relief through approaches that are truly all-natural. Specifically, these non-pharmaceutical avenues for healing include meditation, yoga, exercise, creative expression, nutrition, and therapeutic modalities such as Cognitive Behavioral Therapy, EMDR, Equine Assisted Therapy, and more.

In conclusion, the risks of using this drug outweigh the benefits of kava as a treatment for anxiety. Furthermore, there are many healthy, safe alternatives for addressing teen mental health.