Is increased teenage marijuana use one of the effects of marijuana legalization? Data analysis and debate on this topic continues, with no clear answers. However, it’s vital for experts to continue examining this question, as research has uncovered serious negative mental health consequences for teens who use the drug regularly.

Overall, annual teenage marijuana use has remained about the same over the last few years—around 13 percent of adolescents ages 12–17 use marijuana, according to the Substance Abuse and Mental Health Services Administration (SAMHSA). In particular, marijuana vaping as a means of using the drug has sharply increased among teens over the last several years.

But while the number of teens using marijuana has not changed substantially, the frequency of use is spiking, with more teens using marijuana daily. According to the most recent Monitoring the Future Survey, administered by the National Institute on Drug Abuse (NIDA), daily marijuana use among teens in 2020 was at the highest level recorded since 1991 (1 percent, 4 percent, and 7 percent, respectively by grade).

States Where Recreational Marijuana Is Legal

As of November 2020, 15 states and the District of Columbia (Washington DC) have legalized marijuana for recreational use by adults. These states include:

Another 22 states have legalized medical marijuana. 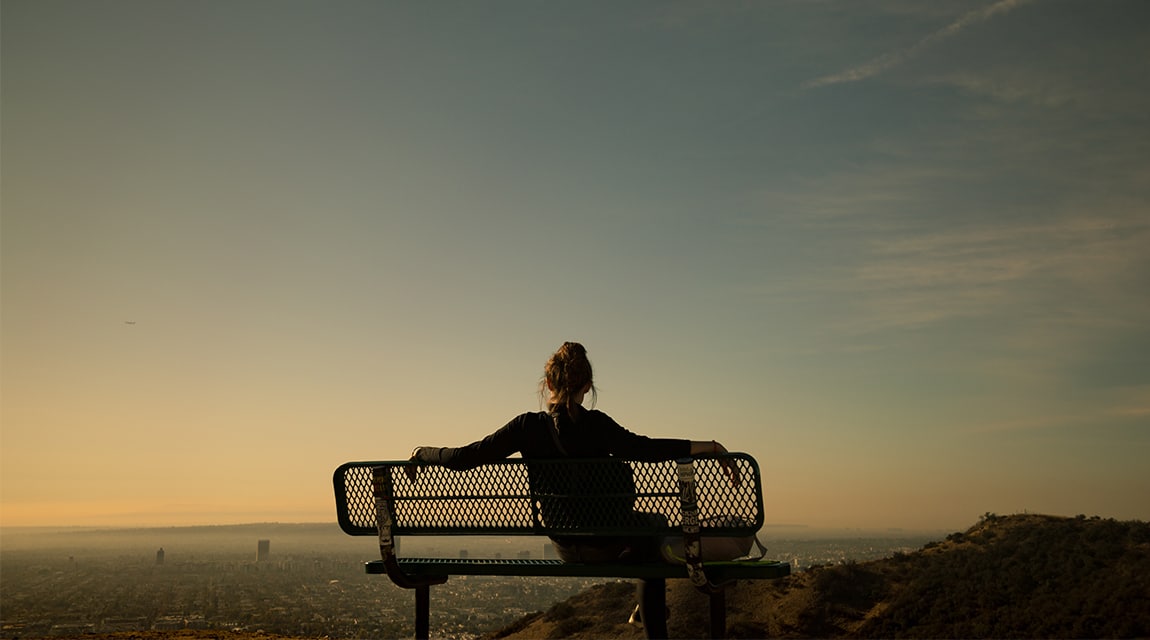 Is Marijuana Legalization Responsible for a Rise in Teenage Marijuana Use?

What are the consequences of legalizing marijuana in terms of teenagers’ use of the drug? There appears to be no obvious answer to this question, as statistics and research diverge widely. For example, a 2020 study of more than 230 teens and young adults in Washington State, one of the first states to legalize recreational marijuana for adults, concluded that teens may be more likely to use the drug now than before legalization. But another Washington study found that teenage marijuana use declined after legalization among 8th and 10th graders, with no changes among 12th graders.

In California, a study on teen use, using data from the California Healthy Kids Survey, suggested minimal effects of legalization on adolescent use levels, and in fact a “striking” decline in marijuana use among the state’s youth. But another study, which looked at data from the same survey one year later, found that legalization was associated with significant increases in both lifetime and past-30-day teen marijuana use.

Nationwide, the results are equally mixed. A survey of more than 500,000 people compared marijuana use before and after widespread legalization in the United States, and found that more teens were using the drug. In addition, the survey found a 25 percent increase in the number of teens reporting cannabis use disorder after legalization, from 2.18 percent in 2008 to 2.72 percent in 2016.

However, researchers who analyzed national data from the Youth Risk Behavioral Study (YRBS) came to an opposite conclusion, stating, “There was no evidence that the legalization of medical marijuana encourages marijuana use among youth. Moreover… marijuana use among youth may actually decline after legalization for recreational purposes.” A second study using YRBS data confirmed those results, and suggested that the reason might be limited accessibility as as result of strict regulations around legal marijuana sales.

The role of the pandemic must also be considered when looking at rates of teen marijuana use. A Canadian study found that adolescent substance abuse, including cannabis use, had increased in 2020, particularly among teens experiencing pandemic-related fear and depression. While data on US teens’ usage over the past year is not finalized, many experts have observed or predicted a rise in teen cannabis use due to social isolation, limited activities, and increased stress.

Consequences of Legalizing Marijuana on Teen Perception of the Drug

One of the notable effects of marijuana legalization is a change in teens’ perception of the drug. In the age of legalization, teenagers are growing more tolerant and accepting of marijuana use.

Moreover, parents’ use of recreational marijuana colors their children’s attitudes. Hence, how parents react to the consequences of marijuana legalization matters. Teenagers and adolescents experience the impact of parental choices profoundly.

“Parents who use marijuana themselves may not fully realize the effect this can have on their children. Seeing parents use marijuana makes kids more likely to use it themselves, whether or not their parents tell them not to, because actions speak louder than words.”

— Sheryl A. Ryan, MD, American Academy of Pediatrics Committee on Substance Use and Prevention

The Effects of Marijuana Legalization and Use on the Teen Brain

While marijuana has been found to have beneficial physical and mental health effects in some cases, for some adults, marijuana and teenagers do not make a healthy mix. Doctors and psychiatrists generally agree that medical marijuana use is not appropriate for teens. As a result, in a 2017 report, the American Academy of Pediatrics (AAP) warned both doctors and parents that children need protection from the effects of marijuana legalization in the United States.

As the AAP points out, human brain development is ongoing until the mid-20s, and cannabis use is associated with changes in the neurochemical systems in the brain. While these changes reverse in adults when they stop using marijuana, it’s not clear whether that’s also the case for adolescents. Hence, marijuana use by adolescents can result in abnormal brain development and function even if they stop using the drug later on.

The American Academy of Child and Adolescent Psychiatry also made a policy statement on marijuana legalization in 2017, noting that adolescents are especially vulnerable to marijuana’s many known adverse effects. The report stated, “One in six adolescent marijuana users develops cannabis use disorder, a well-characterized syndrome involving tolerance, withdrawal, and continued use despite significant associated impairments.” According to NIDA, students who use marijuana before age 18 are four to seven times as likely to develop a marijuana use disorder than adults.

Furthermore, NIDA reports that marijuana potency has steadily increased over the past 30 years, further increasing the risk of marijuana addiction. In the early 1990s, the average THC content in confiscated marijuana samples was roughly 3.8 percent. By 2020, the THC content had risen dramatically, to an average of more than 15 percent and, in some vaping products, as high as 80 percent. 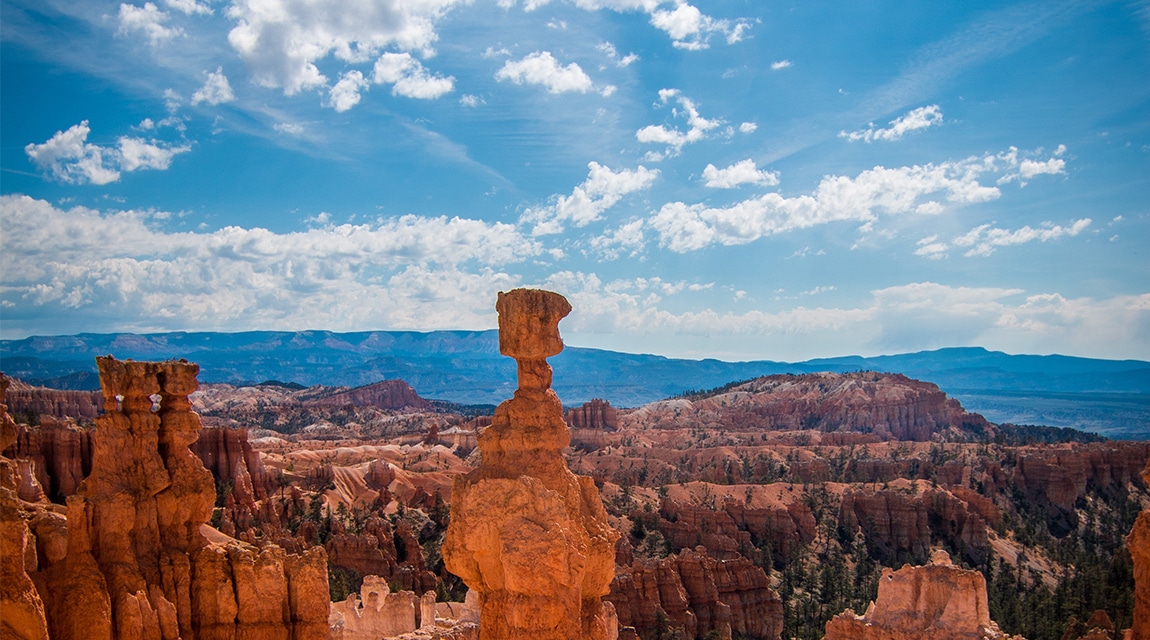 A growing body of research regarding marijuana’s impact on adolescent neurobiology and psychology has revealed a number of troubling effects of teenage marijuana use, from lowered IQ to a higher risk of suicide. Here are some of the findings.

Clearly, if the effects of marijuana legalization include more teens using the drug, the consequences for adolescent mental health could be quite serious.

How to Recognize Marijuana Use in Teenagers

Along with understanding the effects of marijuana legalization, Parents should also be aware of the signs of teenage marijuana use. Teens who are regularly using the drug might show any or all of the following symptoms:

A full assessment from a mental health professional can help teens and parents struggling with substance abuse issues. Proactive choices and early treatment ensure the most beneficial outcomes for teens and their families.

Addressing the Effects of Marijuana Legalization for Teens

Ultimately, it’s still unclear whether legalization has made marijuana more accessible and desirable for teens or less so. But what is clear is that the consequences of marijuana legalization should be closely monitored, as the well-being of teens is at stake.

Parents, policymakers, educators, and mental health experts must work together to ensure that teens have the information they need, and that legalization does not represent a danger to adolescents’ health and happiness.