Demi Lovato has shared her addiction experiences with the public. In her new song, “Sober,” Demi Lovato’s addiction relapse is revealed. The song and Lovato’s recent interviews about her relapse could mark a turning point in cultural perception.

Furthermore, the courage displayed has the potential to inspire young people nationwide to open up about their struggles with substance abuse.

While performing “Sober,” the new song about Demi Lovato’s addiction relapse, for the first time, the 25-year-old singer broke down in tears. As many songs about drug addiction reveal, it’s not easy for anyone to come clean after relapsing.

In a Twitter post about the first performance of the new song, Lovato describes her gratitude. “Tonight I took the stage, a new person with a new life. Thank you to everyone who has supported me throughout this journey. It will never be forgotten.” Therefore, the tweet spread to teens around the world who follow Lovato.

Thus, it was a stirring moment. In addition, it shines a light on the positive side of social media. Often a celebrity’s personal challenges, like Lovato’s relapse, are fodder for the media. Instead, by taking control of the situation with “Sober,” the singer is able to turn the tide. 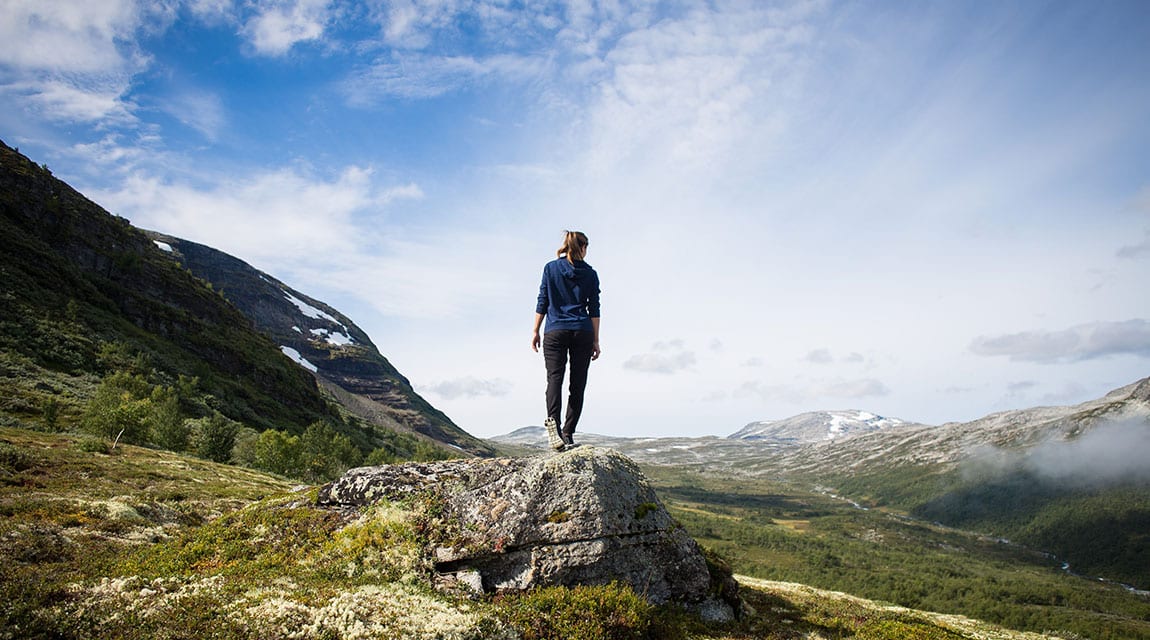 In this heartbreakingly powerful song, this brave young woman reveals her truth.

And daddy, please forgive me for the drinks spilled on the floor

To the ones who never left me, we’ve been down this road before

It wasn’t my intention, I’m sorry to myself

As a result, Lovato shares searing honesty about her addiction relapse. Hence, this song and other songs about drug addiction could serve as a wakeup call for young people nationwide.

The release of the documentary Simply Complicated, the second documentary that detailed Demi Lovato addiction struggles, came six months before her new song. In this documentary, her struggles are apparent. The film revealed that the singer’s past drug abuse went hand-in-hand with depression and eating disorders.

Lovato’s treatment experience was described in the 2012 documentary Stay Strong. This film was shot after she went to rehab at 18. It turns out that she wasn’t really sober at the time. Beyond drug use, her rehab stint also focused on self-harming behaviors and an eating disorder. Although she made some progress with the mental health challenges, the addiction struggles came back to haunt her.

In high school, Demi Lovato’s addiction cycle began with alcohol, and escalated into drugs. At the age of 17, she first tried cocaine. As she explains in the documentary, “I felt out of control with the coke the first time that I did it, (but I) loved it.” Combined with her battles with depression and eating disorders, the cocaine made everything worse. Subsequently, the cocaine use spread to include prescription tranquilizers, like Xanax, and prescription stimulants, like Adderall.

In the revelations that began with Simply Complicated and continue with the new song, the singer describes almost overdosing during a two-month bender. She took a potentially deadly mix of cocaine and Xanax. She illuminates this moment in a frightening recollection: “I started to choke a little bit and my heart started racing. I remember thinking, ‘Oh my God, I might be overdosing right now.'” Indeed, mixing prescription drugs with illegal substances is extremely hazardous.

Later, during her time as an X-Factor judge, Lovato lived in a recovery home. She chose to embrace the process of recovery. Despite her fame and fortune, she didn’t have access to a cellphone. In addition, she had to do chores like the other residents. Unfortunately, even after six years of sobriety, she fell off the wagon, as “Sober” acknowledges. 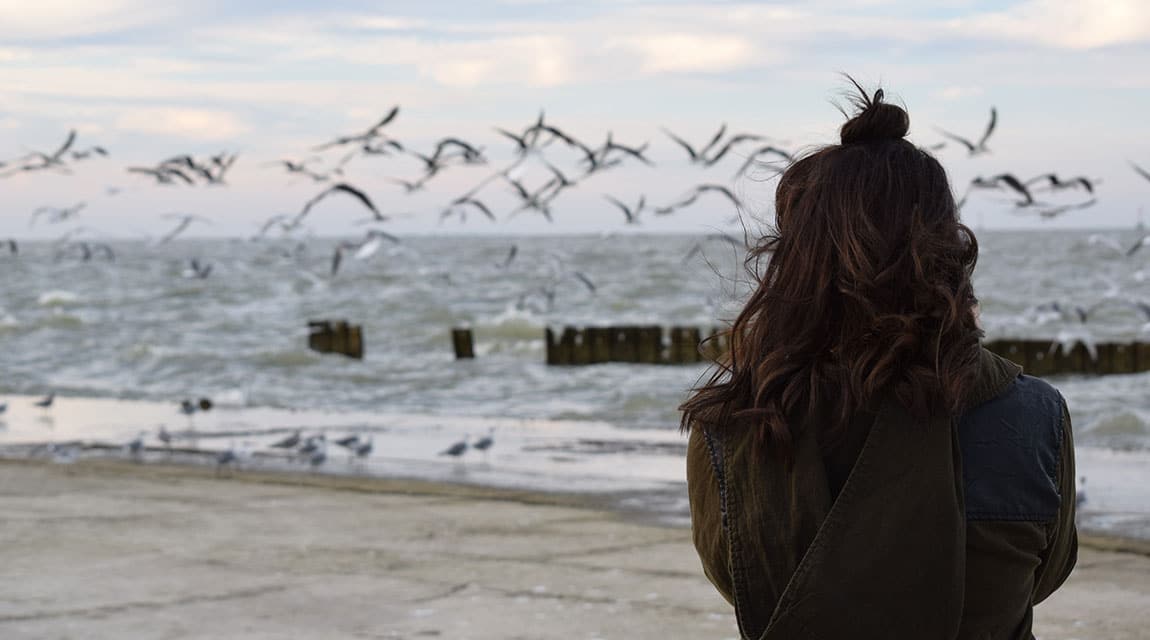 However, by stepping forward and being transparent, the young singer shows willingness and courage. Moreover, Demi Lovato’s story and her new song will hopefully be inspirational to others who struggle from the nationwide drug epidemic.