When parents think about their teen using marijuana, they picture joints, pipes, and bongs. They do not imagine brownies, chocolate bars, and gummy bears. However, parents need to know about the dangers of edibles like weed candy and edible marijuana.

To make edibles, marijuana is brewed into tea or cooked into food, such as brownies, cookies, or candy. Hence, teens can consume sweets that contain THC, the active ingredient in marijuana.

According to the Monitoring the Future Study, in 2018, teens were more likely to smoke marijuana than cigarettes. And now teens are not only smoking marijuana, they are eating it as well. In a study of more than three thousand Los Angeles teens, 21 percent had tried edibles.

An Exploding Market for Marijuana Edibles

As many states continue to legalize the drug, pot entrepreneurs seek to profit from the creation and marketing of edible drugs. As a result, this market is exploding.

In addition, teens mistakenly believe that they can handle using edibles. In one survey of adolescents, many youth had heard of teen deaths related to marijuana edibles. However, users were generally not concerned, and felt that teens who could not handle edibles should not be consuming them. 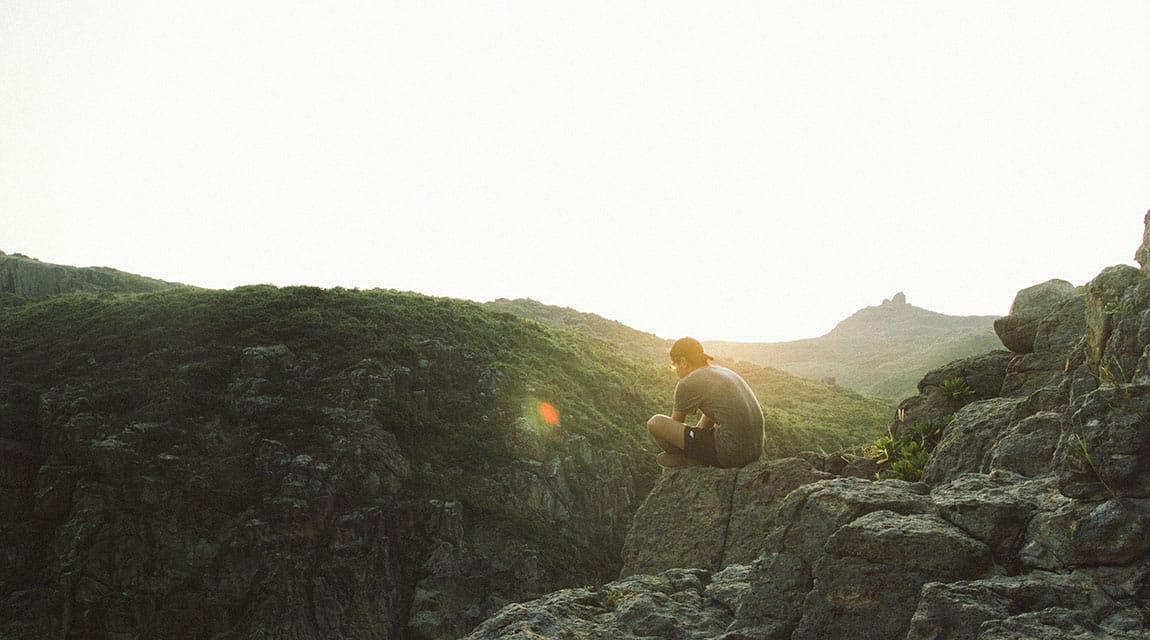 The Many Types of Marijuana Edibles

Marijuana edibles are dangerous for teens and adolescents because it’s harder for parents to recognize that their kids are using drugs.

Additionally, it may be easy for teens to eat a large amount of an edible. And this can be dangerous, as the potency is often more intense.

Moreover, sublingual edibles are now made to move quickly into the bloodstream, creating a fast high. 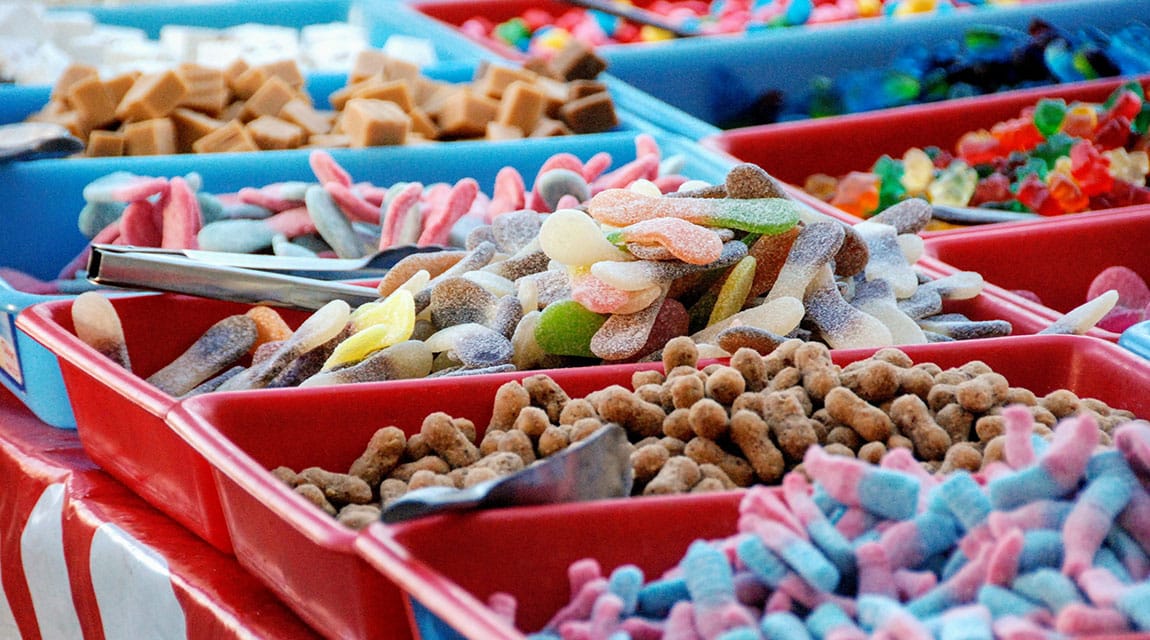 The Dangers of Edibles Examined

As well as the sweet taste, the colorful packaging and marketing schemes for edibles attract youth. Because they are user-friendly for teens, the dangers of edibles are magnified for this population.

One of the biggest dangers of consuming edibles is the digestion time in the body, which fosters a much longer high (four to 10 hours). Moreover, higher potency can lead to serious side effects, such as paranoia, panic attacks, and hallucinations. Thus, middle schoolers from Plymouth, Massachusetts, to Atlanta, Georgia, have been hospitalized after consuming marijuana edibles at school.

In addition, it’s easier to overdose on edibles because a THC high results in “the munchies.” Even comic actor Seth Rogen, a well-known user of marijuana, has spoken out about how easy it is to go too far with edibles.

Moreover, pot entrepreneurs add dangerous additives to their sweet formulations. Hence, teens may unknowingly use marijuana edibles that are laced with other drugs.

Protecting Teens from the Dangers of Edibles

In summary, parents and policymakers need to educate teens and protect them from the dangers of consuming edibles. For example, edibles could be made visually distinctive so parents and teachers can recognize what they are.