In his book Beautiful Boy: A Father’s Journey Through His Son’s Addiction, David Sheff described his challenging and heroic journey with his son Nic. Together, Nic and David Sheff navigated the path of healing from substance abuse disorder. Their story is also told in a Beautiful Boy movie, released in 2018 and starring Steve Carrell, which is based on David’s book.

In addition, Nic Sheff wrote the book Tweak: Growing Up on Methamphetamines, a New York Times best-selling memoir about the journey from his perspective. The book is written in the style of a journal, and speaks honestly about his crystal meth abuse. Moreover, Nic details his struggle for survival as a teen and in his 20s.

“David and Nic wrote from their personal experiences of living through recovery and relapses, but also the moments of life’s joy, innocence, and love. They start out thinking that they have the tools to deal with Nic’s addiction, to ‘solve’ it. They don’t, but they learn a lot along the way. As time passes, there are moments where control seems beyond their reach and they experience how the consequences of addiction affect every fiber of their lives.”

—Felix van Groeningen, director of the film based on David Sheff’s book 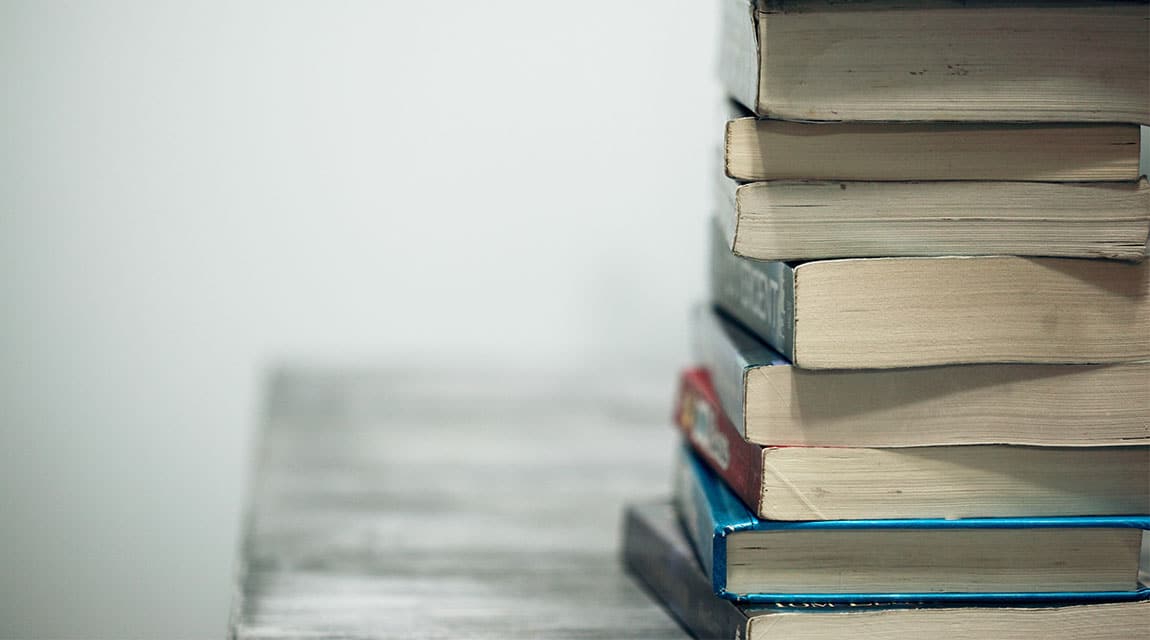 David reflected on his experience, strength, and hope as a parent of a struggling teen.

A limited number of books by the author were available to purchase on-site. Moreover, attendees could bring a personal copy of any David Sheff books to be signed.

There Are Many Families Like That of Nic and David Sheff

The Beautiful Boy themes have struck a chord with readers and viewers. That’s because the book and movie tell a story that many people can relate to.

As David Sheff writes in the book, “It’s an incontrovertible fact that many—more than half of all children—will try [drugs]. For some of those, drugs will have no major negative impact on their lives. For others, however, the outcome will be catastrophic.”

In fact, a study by the National Household Survey on Drug Abuse concludes that adolescents are at the greatest risk of starting illegal drug use. Furthermore, kids are displaying signs of drug use at younger ages. The study reveals that young people are falling into abusive drug patterns as early as the sixth, seventh, and eighth grades (12 to14 years old). 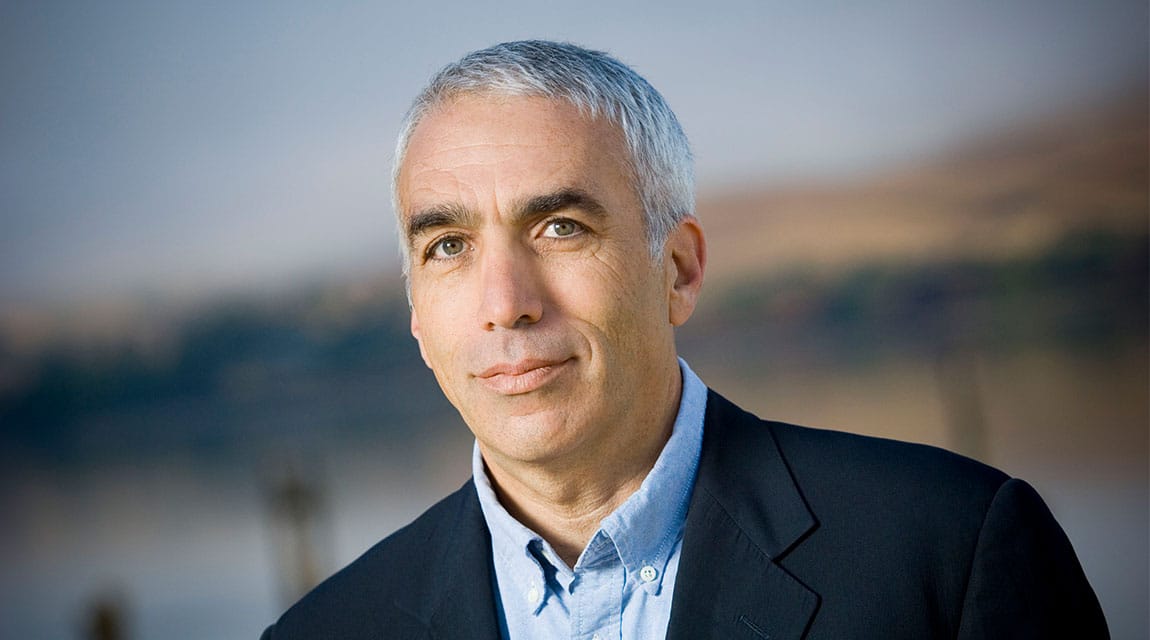 Signs of Teen Drug Use

As David points out in Beautiful Boy, it’s often difficult to recognize when a teen is using drugs. However, there are certain signs to look for.

Signs of teenage drug use include the following changes in behaviors and mannerisms.

The Dangers of Methamphetamine Abuse

A manmade drug, methamphetamine is typically made in pill or powder form. Thus, users swallow a pill, smoke or snort the powder, or inject powder that has been dissolved in water or alcohol. As a result, methamphetamine increases the release of dopamine in the brain. And this chemical is associated with pleasure and reward.

Statistics from the National Institute on Drug Abuse show that 1.2 percent of 12th graders have used the drug. However, that number increases as teens get older. Hence, 3.3 percent of adolescents aged 18 to 25 report having used methamphetamine.

The Importance of Family Involvement in Treatment

Moreover, the journey of David and Nic Sheff illustrates that family involvement in teen treatment is essential to the healing process. Research on family therapy shows it is effective as a supplemental treatment for youth addressing substance abuse. Moreover, family involvement is crucial in the treatment of other mental health conditions as well. Hence, family involvement creates a greater likelihood of healing for both the adolescent and the family unit.

Family therapy provides an avenue through which family members can learn more about what a loved one is going through. Furthermore, they can learn about their own roles in supporting the teen and restoring the family system. 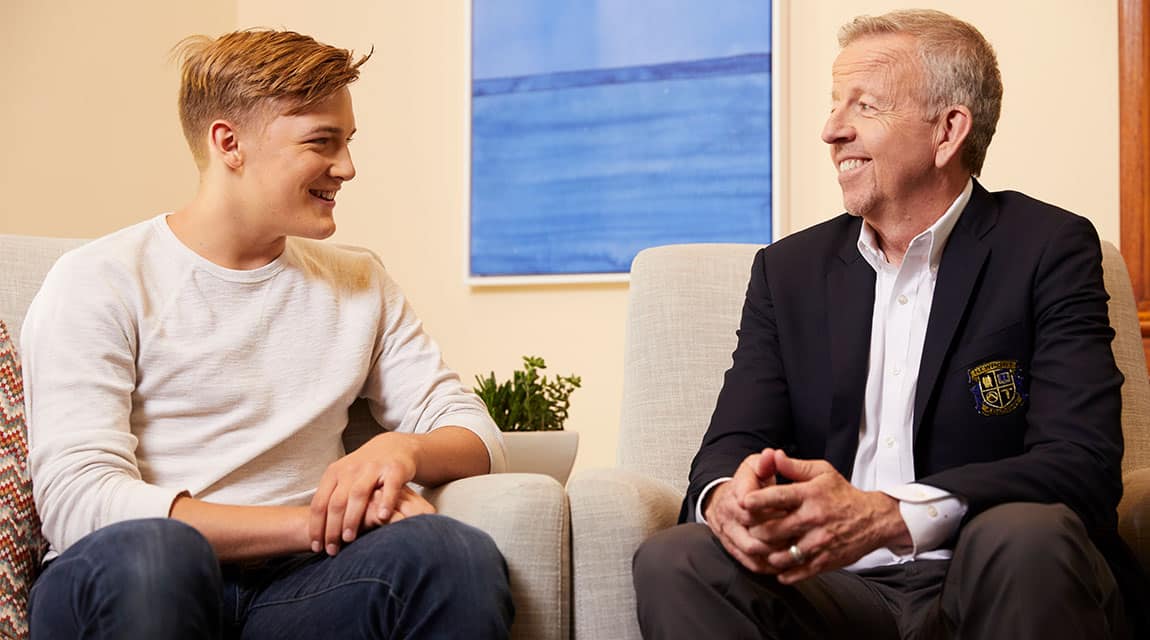 Lessons from Nic and David Sheff

Finally, what families can learn from the story a Beautiful Boy movie is that there is hope. No matter how difficult the journey, healing is possible. And the unconditional love of a parent makes an enormous difference.

In summary, here are a few more of David’s eloquent words from the book: