Ted Guastello, Vice President of Operations at Newport Academy, recently spoke on Turner Broadcasting System’s HLN network. The topic is a very 21st-century problem: teen cell phone obsession. This is also called nomophobia. The definition of this term is the fear of not being able to use your smartphone or device.

Consequently, the term is an abbreviation for “no-mobile-phone phobia.” This term is from 2010 study in the UK investigating teen cell phone obsession.

The HLN interview was aired in response to a new study from Korea University. This found that teen boys with internet or smartphone addiction experience negative effects. The teens showed higher levels of brain neurotransmitters associated with poor focus and impulse control. In addition, teen cell phone obsession directly affects the brain. Furthermore, the teens also had higher scores in depression, anxiety, and insomnia.

In the interview, Ted shares the symptoms of cell phone obsession. Also, he illustrates smartphone addiction and the withdrawal that he sees when teens come to Newport Academy.  Hence, it’s hard for kids to voluntarily turn over their phones.

“I see high levels of anxiety and high levels of discomfort,” he says. “They’re finding that they have to cope with new situations, and they’re used to looking at a phone [instead]. They almost have to relearn life through our program.”

Ted noted that, while smartphones and social media are powerful tools, they can also be detrimental—especially for teens, whose brains and sense of self are still developing. Indeed, teen cell phone obsession can have dangerous long-term effects.

“Teenagers’ worldview and relationships are just being formed now,” Ted says in the interview. “[They are] especially threatened because, from the ages of 12 to 17, it’s teenagers’ job to figure out their identity and who they are. When we live in a ‘like culture,’ other people’s approval, other people’s affirmation, is one of the most powerful things there is.” 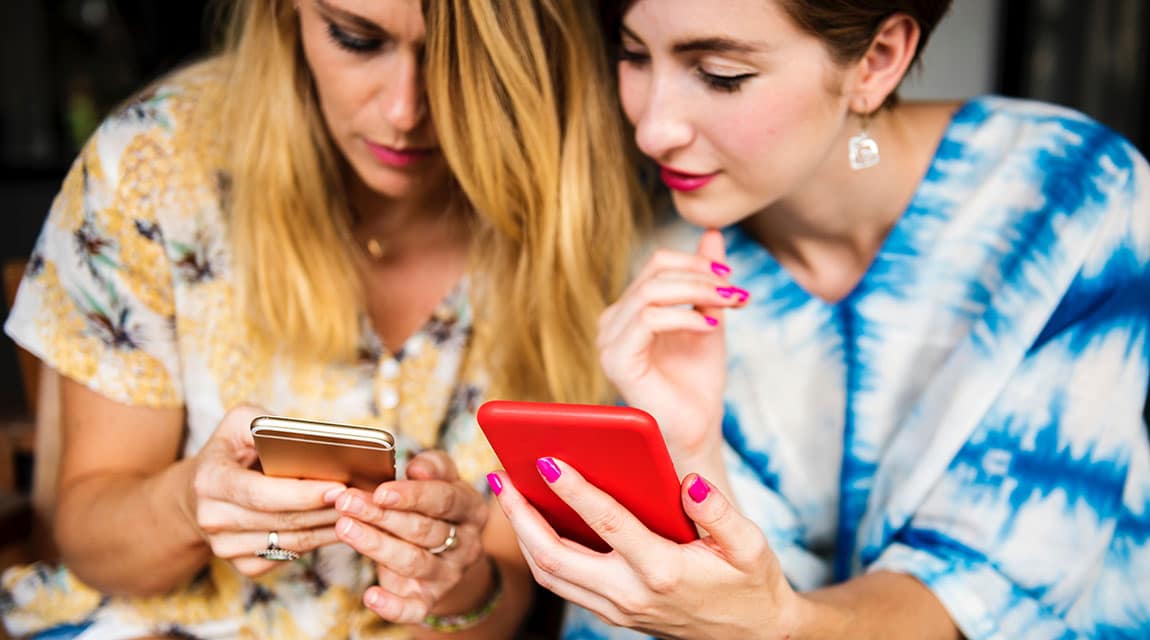 What Parents Can Do to Help

Ted calls the smartphone “the enemy of mindfulness,” and recommends that families make careful choices about how they’re engaging with their devices. The family is the key in preventing teen cell phone obsession. He suggests limiting kids’ screen time, and encouraging them to engage authentically with other people and the world around them.

A great way to prevent teen cell phone obsession is by getting out in nature, Ted says. “One of the things that brings me joy is taking our kids for runs, and one of the ways I can see a client’s progress is when they stop and say, ‘This is pretty!’ When I hear a 17-year-old talk about how pretty a tree can be, that’s about as far from the technological mainline as you can get.”

Watch the Full Interview with Ted