People who have gender dysphoria feel strongly that the body they were born with does not match their true gender. Hence, they experience an intense conflict between their “assigned” or biological gender and what they know and feel to be their actual gender. Therefore, gender dysphoria in children refers to distress, depression, and/or anxiety as a result of this conflict.

For example, children or teens born with the biological and physical traits of a male may feel that they are actually female. Or those assigned female at birth may know that their gender is male. Thus, they wish to have a body that matches their gender identity. And they want to be recognized and acknowledged by their true gender.

But their family and the world see them only as their assigned gender. Thus, they may experience confusion and distress, known as gender dysphoria.

The Difference Between Gender Dysphoria and Transgender

The mismatch between assigned and internal gender is not a mental illness, mental health condition, or medical condition. The word “transgender” describes a person who experiences this mismatch. Gender nonconforming is a broader term that refers to people who do not conform to gender stereotypes. Moreover, gender identity is not the same as sexual orientation.

However, gender dysphoria in children, teens, and adults refers to the anxiety and distress that is sometimes associated with being transgender or gender nonconforming. Experts diagnose gender dysphoria when individuals experience significant distress or impairment in major areas of life. Hence, it disrupts daily functioning, including school, relationships, work, and social activities.

According to the Diagnostic and Statistical Manual of Mental Disorders, Fifth Edition (DSM-5), gender dysphoria (GD) in childhood refers to those who experience GD before puberty. But gender dysphoria can occur at any age. Adults who get treatment for gender dysphoria later in life often hid these feelings when they were younger.

“It’s important to remember that while being transgender is not in itself an illness, many transgender people need to deal with physical and mental health problems because of widespread discrimination and stigma.” 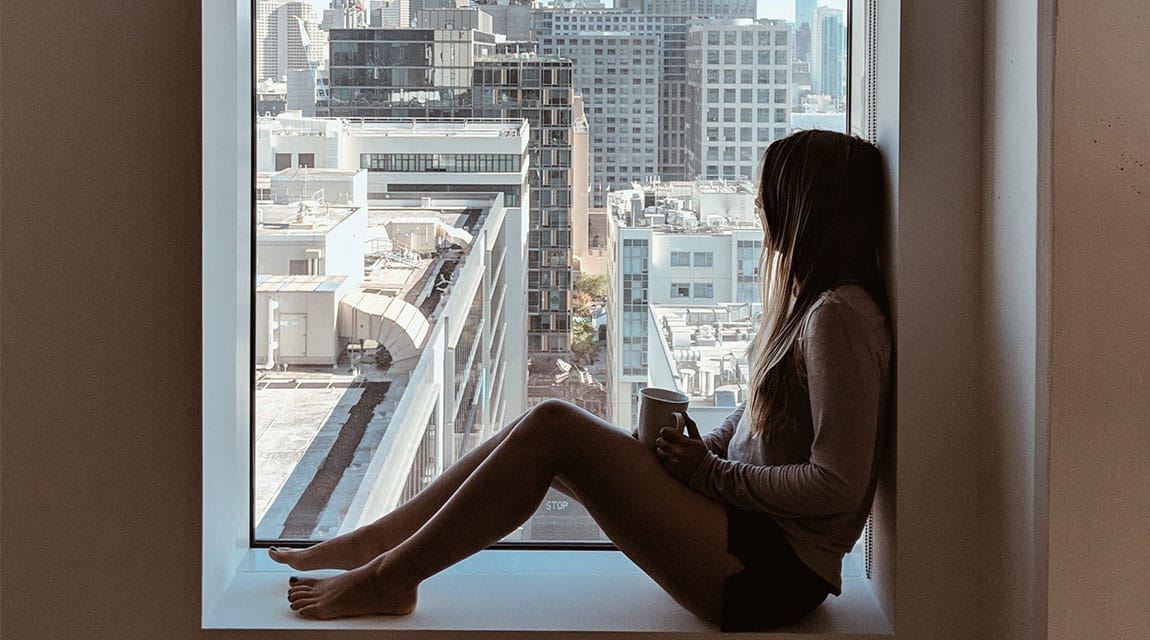 Diagnosis and Symptoms of Gender Dysphoria in Children

The DSM-5 lists separate criteria for children vs. those for adolescents and adults.

A diagnosis of gender dysphoria in children requires at least six of the following symptoms. Moreover, children with GD experience significant distress or disruption of daily functioning for at least six months.

Thus, a child with a female gender identity who was assigned male at birth will consistently claim that they are female. They might insist that they want to get rid of their genitals and have the anatomy of their true gender. And they may refuse to urinate standing up, like boys do. Moreover, they may believe that they will grow up to have the physical traits of a woman. Such symptoms usually begin between ages 2 and 4.

The symptoms for GD for adolescents and adults include at least two of the following, experienced for at least six months:

Hence, teens may rarely shower or change clothes in order to avoid seeing or touching their genitals. And they may dress and otherwise present themselves in accordance with their experienced gender.

How Common Is Gender Dysphoria in Children?

Gender dysphoria has been reported in many countries and cultures. Furthermore, mismatches between experienced and assigned gender have existed for thousands of years.

Moreover, gender atypical behavior is not uncommon among young children. However, only a small percentage of kids who meet the criteria for gender dysphoria in children will continue to experience GD in adolescence and adulthood. Between the ages of 10 and 13, gender dysphoria in children typically continues or desists. Some research shows that children with more intense symptoms and distress are more likely to become transgender adults.

We don’t know why people sometimes have different gender identities than the gender they were assigned at birth. Some researchers believe that genetics, hormonal influences in the womb, and environmental factors may be involved.

However, in cases of gender dysphoria in children and teens, what matters most is diagnosis and treatment of the distress and anxiety. People with untreated gender dysphoria are more likely to experience the following:

In addition, gender dysphoria in children may be diagnosed alongside separation anxiety disorder, generalized anxiety disorder, or depression. Research on teens with GD in Europe and North America show that as many as 45 percent experience mental health challenges, most often depression, anxiety, and self-harm. 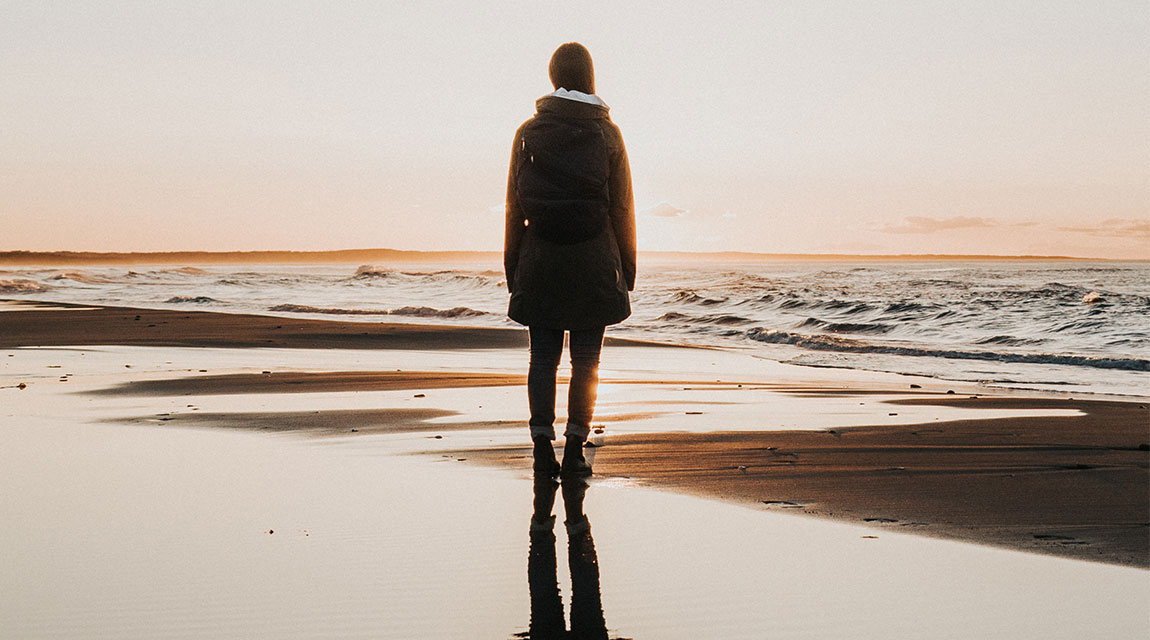 Treatment for Gender Dysphoria in Children, Teens, and Adults

Treatment for gender dysphoria in children, teens, or adults should not try to change how the person feels about their gender. Again, being transgender or gender nonconforming is not a mental illness. Rather, the goal is to deal with any related distress that may occur.

Therapy is one of the most effective ways to address gender dysphoria and any associated mental health conditions, such as depression or anxiety. For gender dysphoria in children and teens, both individual and family therapy is essential. Gender dysphoria support for parents might include support groups or their own individual therapy sessions.

Transitioning to one’s true gender can help ease gender dysphoria. Transgender children, teens, and adults may choose to dress in accordance with their gender identity. And they might take a new name that better fits their true gender. In addition, some transgender people may choose sex-reassignment surgery and hormone therapy. However, GD may continue even after a person transitions, as a result of social stigma and other challenges. Therefore, therapy can continue to be helpful.

For parents wondering how to help teenagers with gender identity, experts recommend letting them take the lead. The same is true for gender dysphoria in children. Let the child choose what clothes they want to wear, who their friends are, and how they want to present themselves to the world.

Like all kids, transgender or gender-nonconforming children and teens need unconditional love and ongoing support. For those with gender dysphoria, professional support is also critical. Early diagnosis, comprehensive treatment, and a supportive environment will help kids understand that they can be loved and accepted for who they truly are.