For adolescents, coming out as transgender can be an enormous relief. But it can also be scary and challenging. Research shows that transgender teens may be more likely to develop depression and other mental health conditions.

As a result, parents of transgender teens need information and resources to help them support their children. To begin with, they need to understand what it means to be transgender.

According to the American Psychological Association, the term “transgender” describes people whose gender identity, gender expression, or behavior does not conform to that typically associated with the gender to which they were assigned at birth. Transgender is sometime shortened to trans, or trans male/trans female.

Thus, children or teens born with the biological and physical traits of a male may know without a doubt that they are actually female. Or those assigned female at birth may know that their true gender is male.

With awareness of transgender issues on the rise, more teens are coming out. In 2017, US estimates showed that 150,000 youth ages 13 to 17, or 0.7 percent of American teens, identified as transgender. But a 2018 study suggests that the number may be higher. The study looked at students in ninth and 11th grade and estimated that nearly 3 percent are transgender or gender nonconforming. Gender nonconforming means that they don’t conform in appearance or behavior to typical expectations around gender. 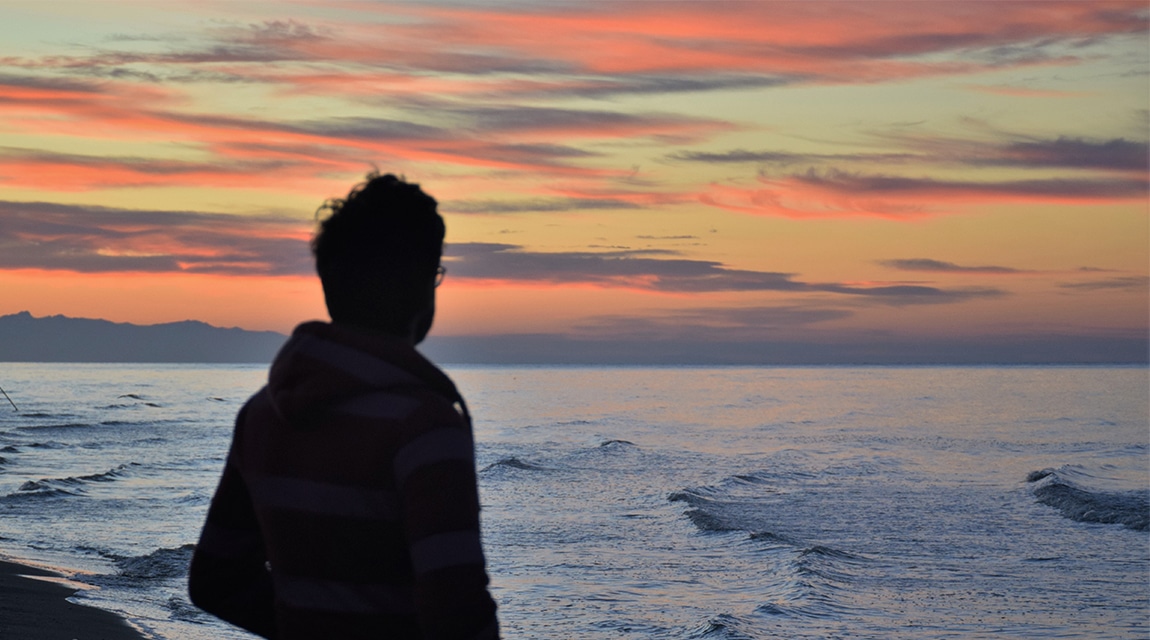 People often confuse gender identity with sexual orientation. However, the two are not the same.

Hence, sexual orientation refers to our physical, romantic, and/or emotional attraction to another person. Meanwhile, gender identity refers to one’s internal sense of being male, female, or something else, such as nonbinary or genderfluid. A transgender teenager may be straight, lesbian, gay, bisexual, or asexual—just like a cisgender teen. (The term “cisgender” refers to those whose gender identity matches the gender they were assigned at birth.)

‘Transgender’ Is Not a Mental Health Diagnosis

Being transgender in itself is not a mental health condition, any more than being cisgender is. However, being transgender can present specific challenges that increase the likelihood of anxiety, depression, or other conditions. For example, transgender people may face rejection by family and friends, societal stigma and prejudice, and reduced access to healthcare.

Moreover, transgender teens and children often experience an intense conflict between their “assigned” or biological gender and what they know and feel to be their actual gender. As a result, they may suffer from what’s known as gender dysphoria. Gender dysphoria refers to distress, depression, and/or anxiety as a result of this conflict.

Sometimes children or teens know they are trans but are afraid to come out. They might be concerned about rejection, stigma, or bullying. As a result, transgender teens may come out as gay, lesbian, or bisexual before coming out as transgender.

In most cases, the initial confusion and anxiety evolves into experimentation, gradual acceptance, and eventually integration and expression of one’s identity. Studies on transgender identity development find that being able to fully express one’s gender and having a sense of self is essential, no matter how the participants expressed their gender identity. Moreover, having a safe space to experiment with their gender presentation was instrumental in their process of identity development. These studies indicated that transgender people who don’t have this safe space would benefit from working with a mental healthcare professional who speciﬁcally understands transgender issues. 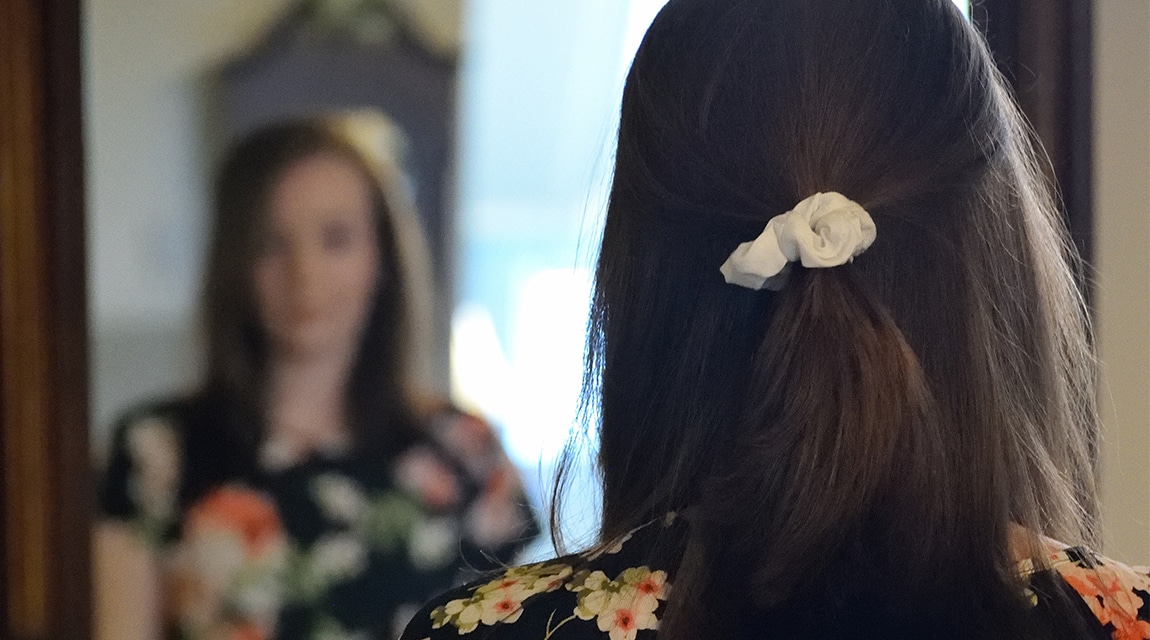 Transgender kids who have not yet reached puberty don’t receive medication of any kind. As they get older, doctors prescribe puberty blockers, which put the physical changes associated with adolescence on hold. The recommended age for beginning hormone therapy is 16, but some physicians say that kids don’t have too wait that long. Hence, more and more transgender teens are starting hormones earlier. While the hormones carry some health risks, experts say that the mental health benefits of physical transitioning outweigh the dangers.

In most countries, transgender teens must wait until the age of 18 to have gender reassignment surgery. However, that may change. In 2018, the Australian Family Court ruled that it would no longer intervene in cases where children with gender dysphoria have the permission of their parents and doctors. The decision cleared the way for a 16-year-old trans boy to have surgery.

Moreover, transgender teens and children may begin social transitioning at any age. Ways to transition socially include the following:

For transgender teens, rejection by family members is the worst possible result of coming out. Familial rejection threatens the mental health and safety of trans teens. Studies show that such rejection can lead transgender youth to engage in risky behavior. In extreme cases, rejection by loved ones can result in homelessness. In fact, 40 percent of homeless youth are LGBT teens who have been kicked out of the house, or who left home due to negative relationships with family members.

But even when families are supportive, transgender teens are often exposed to bullying, cyberbullying, stigma, and prejudice. The Trump administration has contributed to the hostile attitude toward transgender people with its attacks on transgender rights. 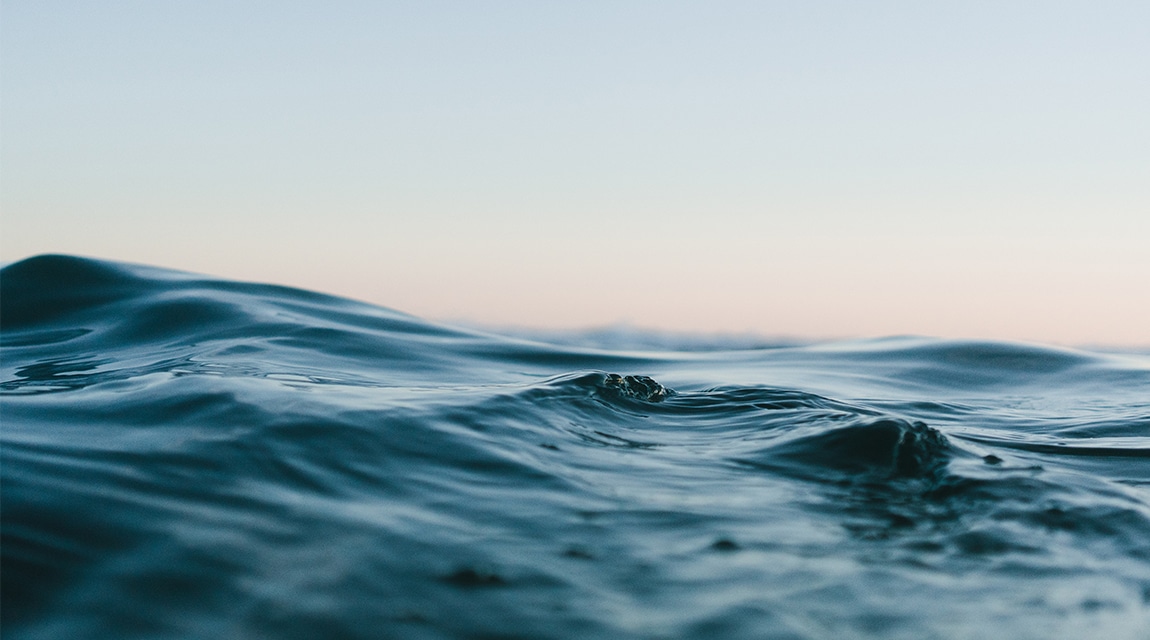 Fortunately, parental support can buffer against the challenges that transgender teens face. When trans teens feel accepted by their families, their health, self-esteem, and social support improve. Moreover, they are less vulnerable to depression, substance abuse, and suicidal ideation.

Here are 10 tips for parenting a transgender teenager.