Facing the challenge of a mental health disorder is difficult enough. But another layer of pain comes with mental health conditions: dealing with other’s reactions to them.

Moreover, access to treatment is needed now more than ever, as 70 percent of teens are experiencing an increase in mental health–related symptoms as a result of the pandemic. Interestingly, however, the fact that so many people are suffering may have the unexpected effect of reducing mental health stigma.

The Unexpected Effect of the Pandemic on Mental Health Stigma

New surveys show that teens are driving the movement to reduce stigma. Earlier this year, the National 4‑H Council commissioned a survey with the Harris Poll, exploring teens’ perceptions and experiences related to mental health. More than 1,500 US teenagers between the ages of 13 and 19 participated. They came from diverse backgrounds and geographic areas across the country.

The results showed that young people have a keen understanding of the mental health challenges their generation faces. Here are some of the findings of the survey related to this age group’s perceptions around mental health struggles and treatment.

Moreover, the vast majority of teens surveyed agreed that “as a culture, we should embrace both the ups and downs of mental health; it’s okay to feel bad sometimes.”

The word “stigma” originally referred to a tattoo or mark used for decorative or religious purposes, sometimes used to brand criminals or slaves so that they could be identified. Hence, beginning in the late 16th and early 17th centuries, the word became a negative term.

However, stigma around mental health disorders is traceable back to ancient Greece. In addition, it also traces back to the medieval and Renaissance periods in Europe. During these times, people often believed that mental illness was caused by demonic possession.

Erving Goffman, a noted sociologist, studied stigma in the 1970s. He describes stigma as “the phenomenon whereby an individual with an attribute which is deeply discredited by his/her society is rejected as a result of the attribute.”

Stigma around mental health or other conditions leads to 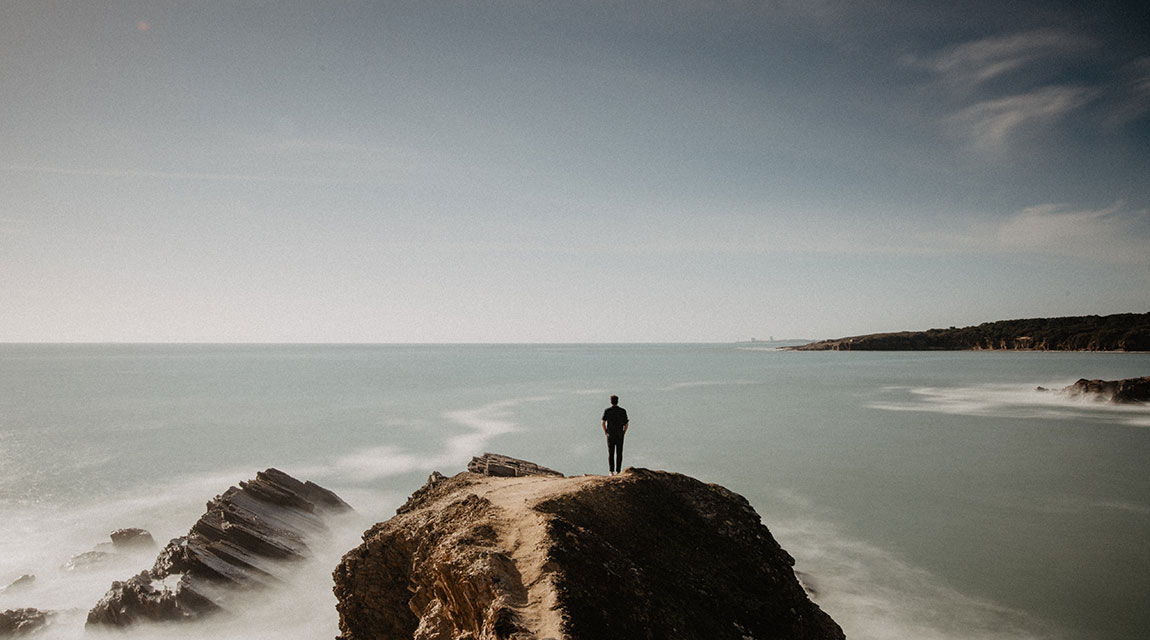 The Consequences of Stigma on Teenage Mental Illness

The most significant consequence of stigma is that people don’t get the treatment they need. Hence, fewer than half of those with a mental health condition get treatment, according to Mental Health America. People are afraid to disclose that they have mental health problems. They fear they will be treated differently.

When those with mental health conditions don’t get help, they self-medicate. They use drugs, alcohol, or cigarettes. In addition, they engage in self-destructive behaviors such as binge-eating or other eating disorders. Therefore, stigma can lead to teenage substance abuse and eating disorders. Additionally, it can increase risky behavior, social media addiction, and teen cell phone addiction. Adolescents often look for distraction as they try to escape both the pain of a mental health issue and the pain of the resulting stigma.

Over time, these behaviors can increase the risk of chronic diseases and poor health. Therefore, studies find an increased risk of death at younger ages for people with mental illness.

Moreover, stigma results in less public funds being put toward mental health services. In addition, those with mental health conditions may receive a poorer quality of care. 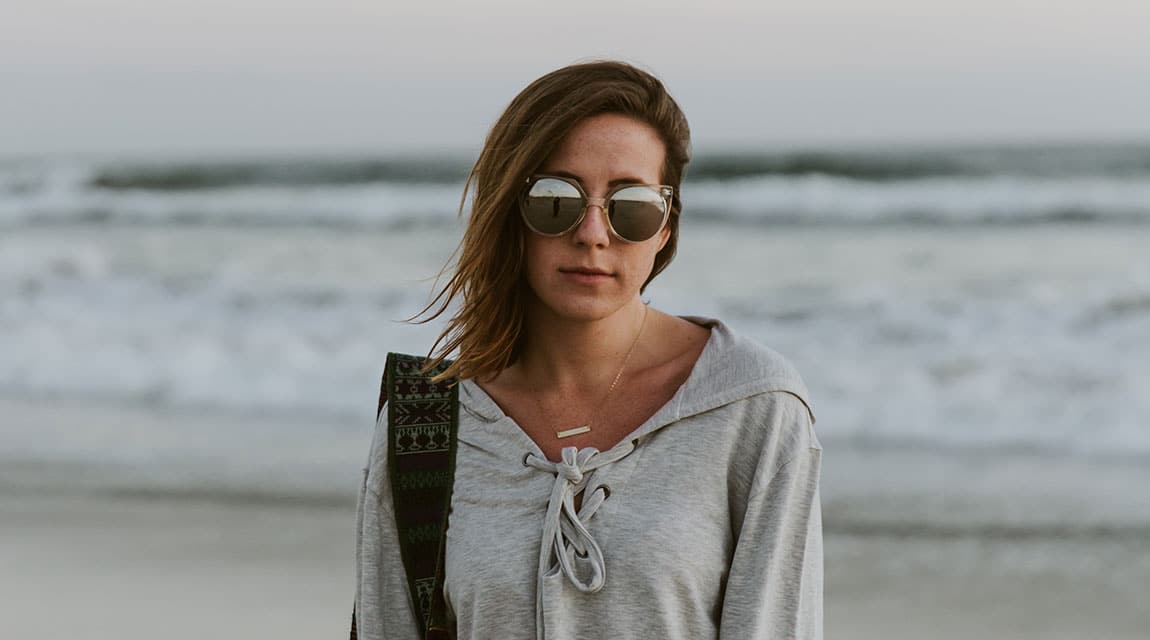 The Two Types of Stigma

Mental health stigma can be divided into two distinct types.

However, not everyone with mental health challenges experiences self-stigma.

“Internalizing prejudice and discrimination is not a necessary consequence of stigma. Many people recognize stigma as unjust and, rather than being swept by it, take it on as a personal goal to change.”

—Patrick W. Corrigan and Deepa Rao, On the Self-Stigma of Mental Illness: Stages, Disclosure, and Strategies for Change 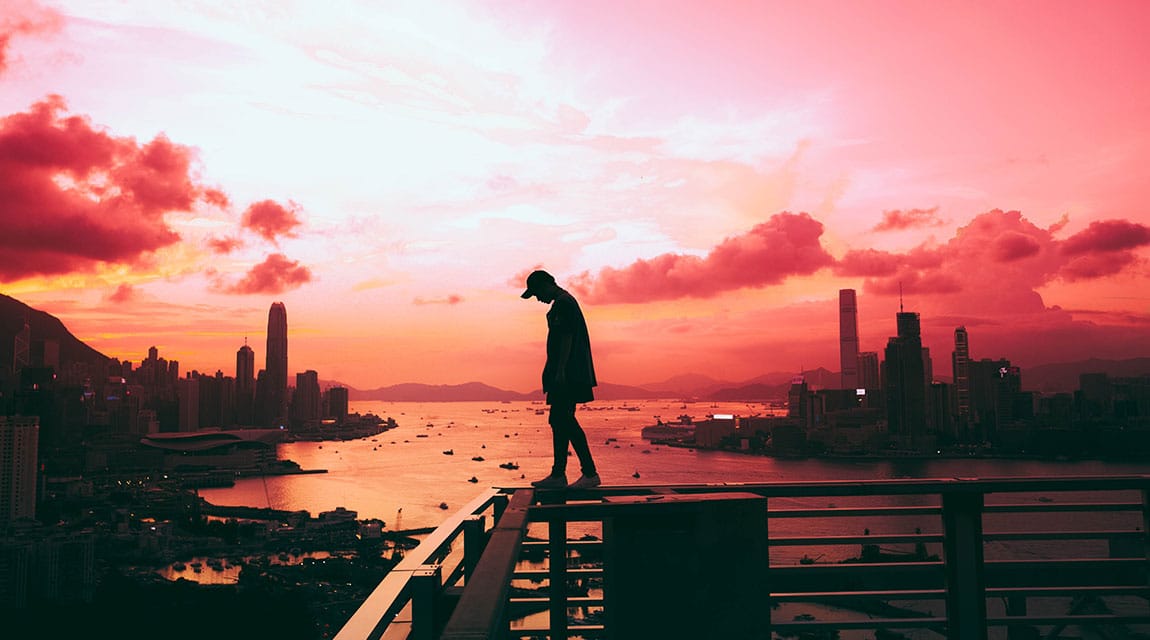 Myths and Truths About Mental Health

Here are a few myths and truths about mental health.

The myth: Mental illness is rare, and most people are not affected by it.

The truth: Most families in America are affected by mental illness. Prior to 2020, about 43 million American adults (18 percent of adults in the US) suffered from mental illness and 1 in 5 teens (20 percent) suffered from a mental health disorder, according to the National Institute of Mental Health. Those numbers have significantly increased as a result of the pandemic.

The truth: Most people with mental health conditions can and do recover. Studies show that most get better, and many recover completely.

The myth: People with mental health disorders or substance abuse disorder should take the blame for their illness.

The truth: Individuals who suffer from mental health and substance abuse disorders are not to blame for their conditions. Moreover, the roots of these conditions are complex. In addition, they often include genetic and neurobiological factors. Also included are environmental causes such as trauma, societal pressures, and family dysfunction.

The truth: People with mental illnesses are good employees. Studies by the National Institute of Mental Health (NIMH) and the National Alliance to the Mentally Ill (NAMI) confirm this. There are no differences in productivity.

The myth: Treatment doesn’t help. The DHHS report found that only about half (54 percent) of young adults who knew someone with a mental illness believed treatment would help them.

The truth: Treatment can and does help. Consequently, there are now more treatment approaches than ever. These include integrated treatment in residential and outpatient programs. In addition, treatment includes group and individual therapy, experiential modalities, mindfulness practices, and other approaches. 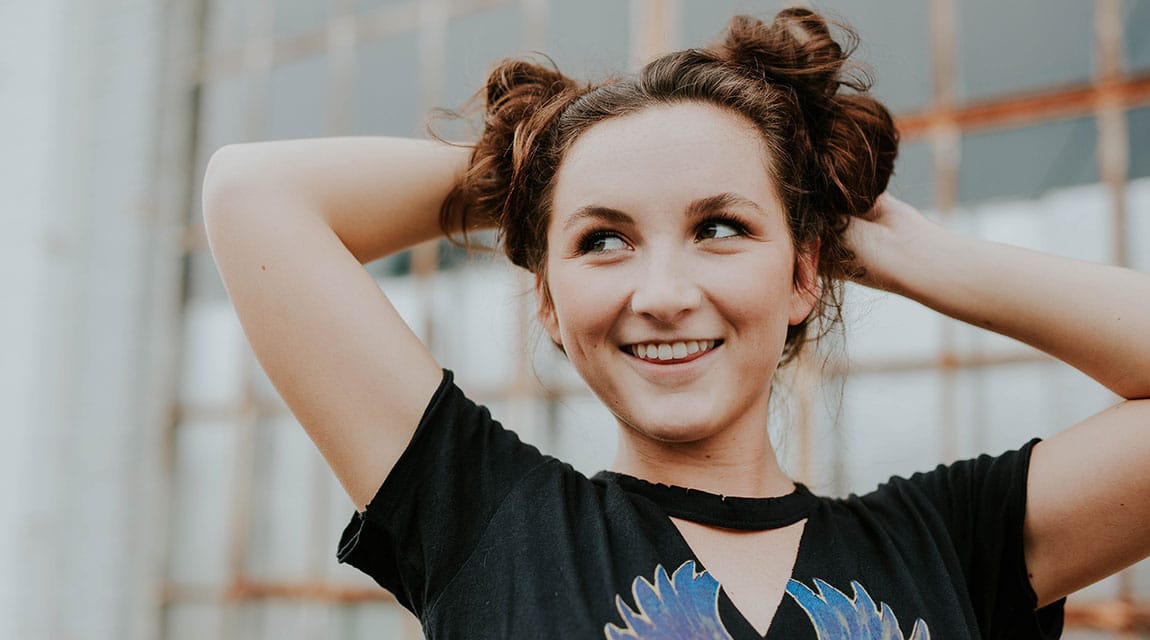 How to Fight Mental Health Stigma

To reduce mental health stigma, action must be taken at all levels of society.

Hence, individuals and organizations can make a difference.

In conclusion, when we all work together we can create change. When we can change our attitudes toward those with mental health challenges, stigma will be reduced. As a result, more people will get the help they need to recover and live full, healthy lives.