When Meghan Markle marries Prince Harry this weekend, she will not only be joining the Royal Family, she’ll also be joining an urgent and meaningful cause.

Prince Harry; his brother, Prince William, the Duke of Cambridge; and William’s wife, Catherine (Kate), the Duchess of Cambridge, are dedicated to raising awareness around mental health issues. Meghan wants to team up with her brother and siblings-in-law to “hit the ground running” with royal charity work.

How the Royal Family Raises Awareness for Mental Health Challenges

“We’ve all got that same passion to want to make a difference,” Meghan said during the First Royal Foundation Forum. At that event, with the theme “Making a Difference Together,” the foursome discussed their intention to do more work around mental health awareness through their campaign Heads Together. Meghan will formally become the fourth Patron of the Royal Foundation after the wedding.

Moreover, Prince Harry said the Royal Foundation is tackling the causes of mental health issues, not just the symptoms.

“In today’s society,” Prince Harry said, “it’s very easy to get sucked into trying to sort out the symptoms, and the four of us believe that in order to have a long-lasting impact, you have to somewhat ignore the symptoms and go back to the cause. Otherwise, you’re just putting a Band-Aid on it. We have to be tackling the cause of the problem.”

In addition, the Duchess said, “Mental health just kept flagging up every time whether that was in addiction or in school support, or in vulnerable young children. It’s such a huge topic, it’s something that all three of us thought we could make a far bigger impact together.” 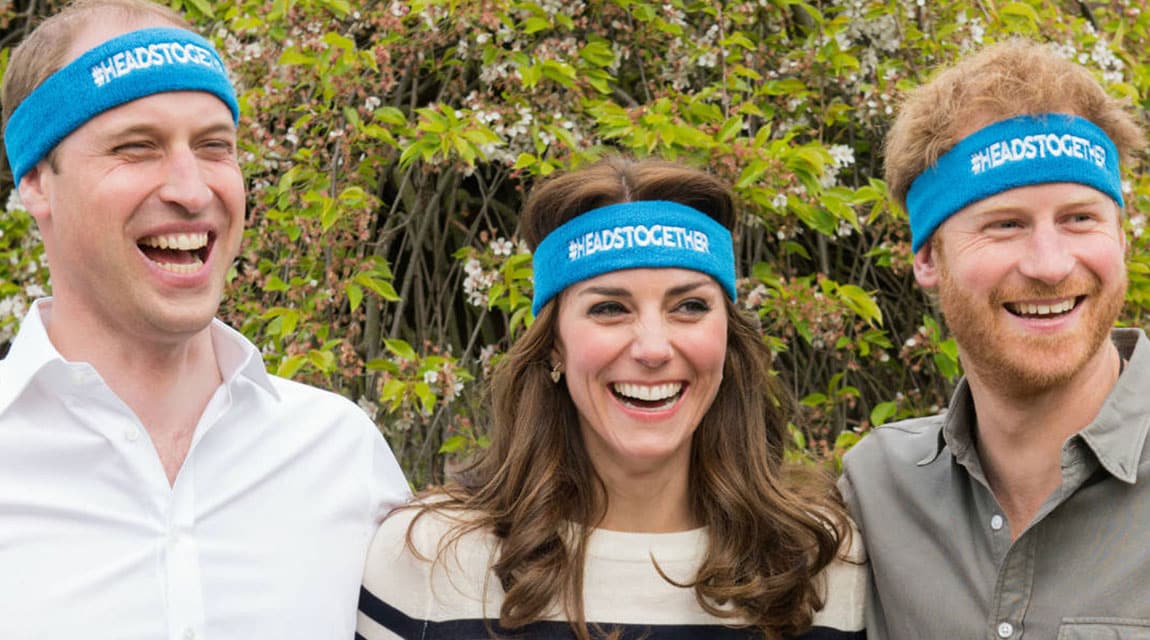 Harry’s Struggle with Trauma and Loss

Prince Harry has personal experience with trauma and its impact on mental health. As the world knows, his mother, Princess Diana, died in a car accident when he was just 12 years old. As a result, he experienced years of anger and panic attacks. Moreover, he admitted that his life was in “total chaos” for several years.

In a 2017 interview with Bryony Gordon of the British newspaper the Telegraph, Harry opened up about his struggle to come to grips with Diana’s death. “I just couldn’t put my finger on it,” he said in the interview. “I just didn’t know what was wrong with me.”

He continued, “I can safely say that losing my mum at the age of 12, and therefore shutting down all of my emotions for the last 20 years, has had a quite serious effect on not only my personal life but my work as well.”

Subsequently, Harry sought therapy to find relief from his grief and pain. Therefore, he began to address the impact of his tragic loss.

Hence, Prince Harry decided to open up about his experiences. And his hope is that this has helped to reduce stigma around mental health challenges. Moreover, his goal was to encourage people to break their silence surrounding mental health issues, and seek help.

Putting Their Heads Together

The Duke of Cambridge and Prince Harry set up the Royal Foundation in 2011 as the main vehicle to pursue their charitable and philanthropic interests. Their Heads Together initiative brings together the Royal Foundation with other charities working to support mental health.

Furthermore, these charities are tackling stigma, raising awareness, and providing vital help for people with mental health challenges. Therefore, they are supporting mental health and well-being in schools, for youth, for pregnant women and new mothers, and for men in crisis, among others.

“Through our work with young people, emergency response, homeless charities, and with veterans, we have seen time and time again that unresolved mental health problems lie at the heart of some of our greatest social challenges,” Prince Harry and the Duke and Duchess state on the Heads Together website.

“Too often, people feel afraid to admit that they are struggling with their mental health. This fear of prejudice and judgment stops people from getting help and can destroy families and end lives. Heads Together wants to help people feel much more comfortable with their everyday mental well-being and have the practical tools to support their friends and family.” 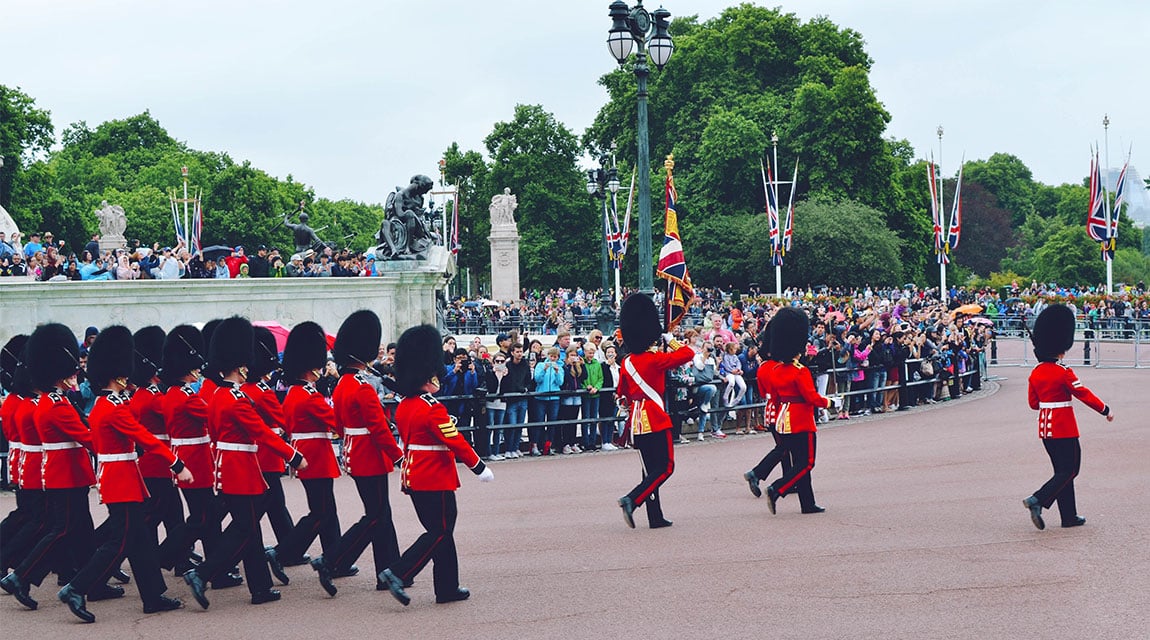 Each of the three royals has individual mental health causes that are close to their heart. Hence, Heads Together has launched projects for a wide range of populations.

Mental Health in the Military: Prince Harry and UK Defense Secretary Sir Michael Fallon started a new partnership to boost the mental health of current and former Armed Forces personnel. Harry had seen that it wasn’t enough to help veterans recover from their physical injuries. In addition, they need emotional and mental support.

Mentally Healthy Schools: Kate, the Duchess of Cambridge, launched Mentally Healthy Schools to support children’s mental well-being. This initiative includes a website that offers resources to improve awareness and confidence in promoting and supporting students’ mental health. Mother of George, Charlotte, and one-month-old Louis, Kate says the campaign is targeted to “the youngest and most vulnerable in their early years—babies, toddlers and primary school-age pupils—and to support all those who care for them, including teachers.”

The Mental Health Marathon: Heads Together formed teams to run in the 2017 and 2018 London Marathons. As a result, the teams are helping to raise awareness of the campaign and its work.

Technology and Teen Mental Health: Prince Harry has spoken publicly about the impact of social media on teen mental health. To summarize, he believes that adolescents are spending too much time online. Consequently, he says, they are suffering from “mental fatigue.” 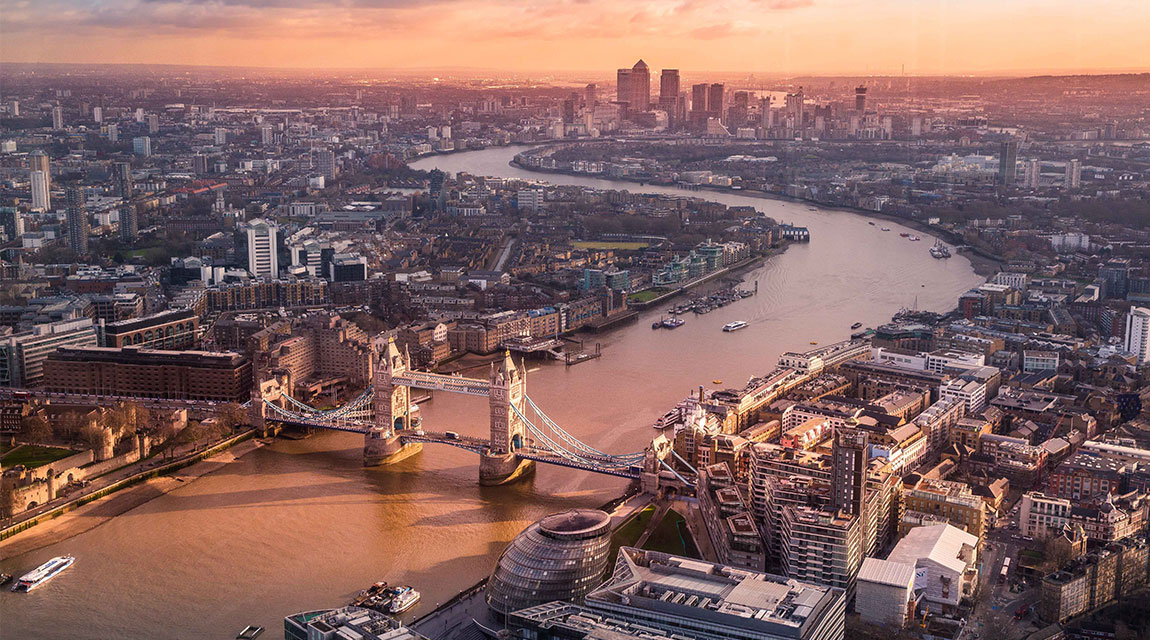 The British stereotype of the “stiff upper life” refers to the habit of not speaking about your feelings. And this approach was how the country dealt with the aftermath of World War II. However, suppressing one’s emotions is not a healthy response to traumatic events.

Therefore, Kate, William, and Harry have all stressed the importance of speaking openly about grief, anxiety, and depression.

“What we have seen firsthand is that the simple act of having a conversation about mental health—that initial breaking of the silence—can make a real difference,” says the Duchess.

In addition, the newest member of the Royal Family, Meghan Markle, is also passionate about breaking silence. In particular, she feels very strongly about women’s voices and women’s rights.

At a Royal Foundation event in February, she said, “I hear a lot of people saying, “You’re helping women ‘find their voices,’ and I fundamentally disagree with that, because women don’t need to find a voice. They have a voice. They need to feel empowered to use it and people need to be encouraged to listen.”

Moreover, speaking and being heard is a powerful tool for supporting mental well-being. Therefore, it appears that Meghan will be a supportive partner in the Royal Family’s crucial work to increase awareness and openness around mental health issues.