The word “somatic” means “relating to or affecting the body.” Thus, somatic therapy and somatic healing help people by working with the body, not just the mind. These holistic therapeutic techniques take the entire being and the mind-body connection into consideration.

Somatic therapy is often used to address trauma. Mental health experts view trauma as any stimulus that overwhelms the nervous system, sending it into “fight or flight.” Therefore, trauma may include emotional disturbances or severe and sustained stress, in addition to physical distress.

Hence, the feelings and sensations associated with trauma become trapped in the body. Somatic therapy seeks to return the body and nervous system to a state of balance—and therefore the mind as well.

The Origins of Somatic Therapy

Sigmund Freud was one of the first psychotherapists to look at the role of the body in relationship to mental health issues. Wilhelm Reich, a student of Freud’s, further investigated this link. He believed that a person’s personality and emotions were reflected in the way they stood and moved.

“Although humans rarely die from trauma, if we do not resolve it, our lives can be severely diminished by its effects. Some people have even described this situation as a ‘living death.’” ―Peter A. Levine

The foundations of SE took root in Dr. Levine’s mind when he considered the absence of trauma among wild animals. Animals in the wild face a variety of stressors and mortal threats on a daily basis. However, they do not experience long-term disturbances as a result of frightening or dangerous events.

After drawing on heightened amounts of energy to escape or overcome a dangerous situation, an animal will take time to fully expend this excess energy—by shaking, bucking, or simply running longer than necessary.

However, when the human nervous system responds to trauma, we do not have a similar way to fully expend excess energy. Thus, future experiences that trigger memories of the traumatic event can send the mind and body into overdrive, re-sparking a response to a threat that no longer exists. 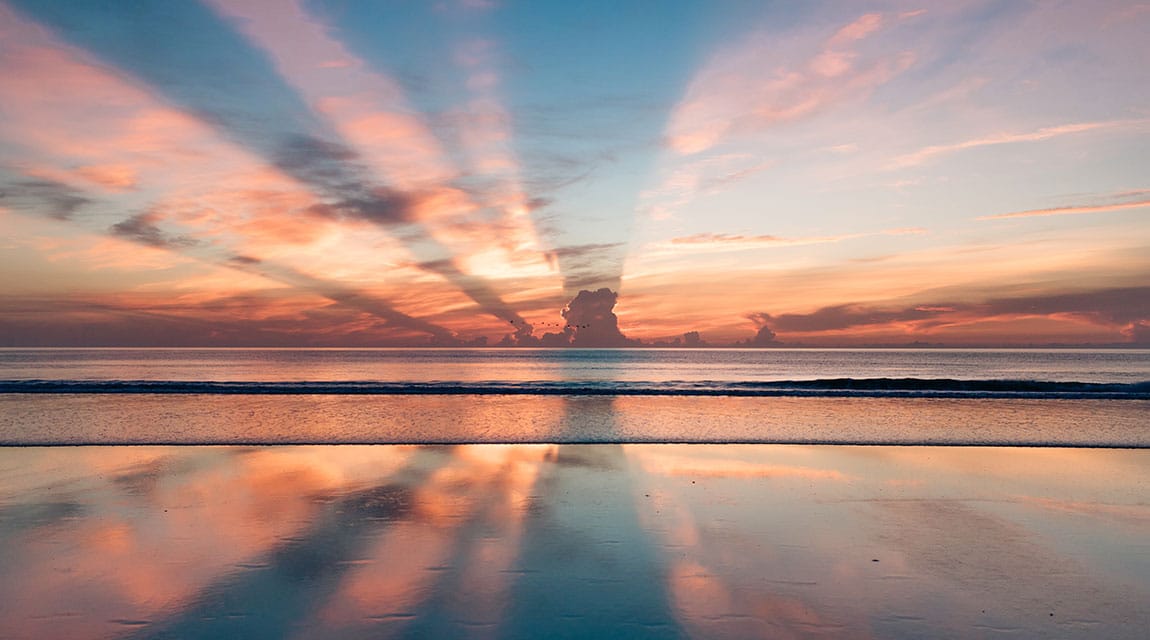 Dr. Levine’s research links PTSD symptoms, such as aggression and anxiety, to interruptions in the processing of trauma. This deregulation causes the autonomic nervous system to misfire. Thus, a fight, flight, or freeze response is initiated when an individual recalls a traumatic event.

Through somatic therapy exercises, clients develop a fuller understanding of the nature of their trauma and are able to process the experience. The process is designed to restore balance to the nervous system, calming both physical and emotional responses to a danger that has since passed. Hence, it can be highly effective in addressing PTSD in young adults or any other group.

How the Somatic Healing Process Unfolds

As an example of somatic therapy, here is a summary of how the SE process unfolds. 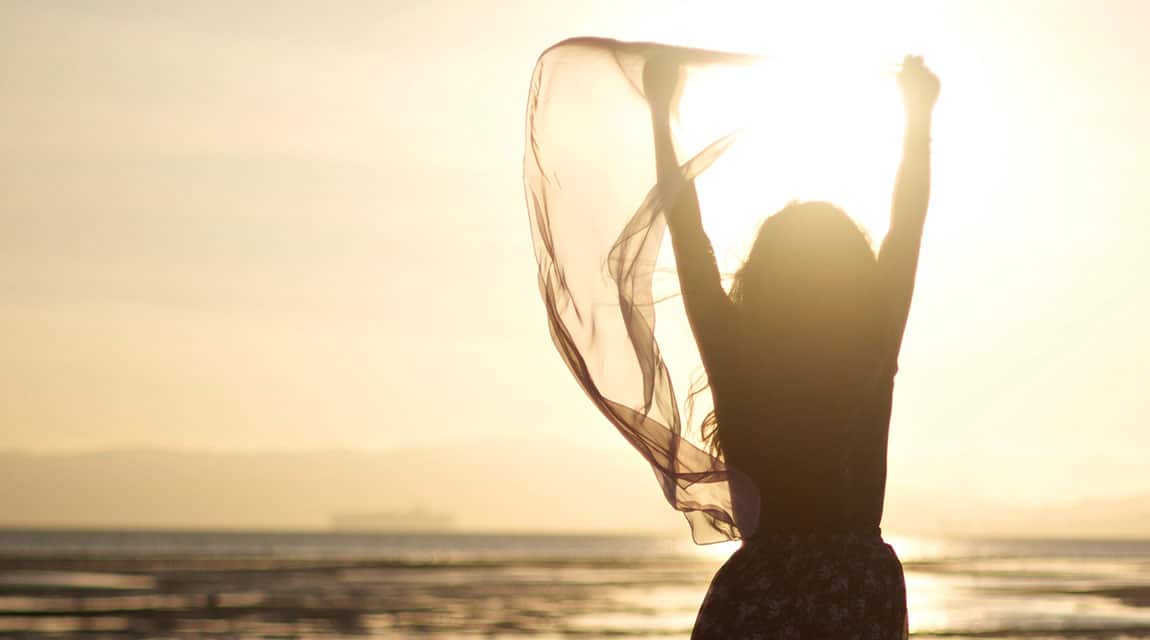 While research shows that somatic therapy is effective, there are some concerns about this approach among mental healthcare experts. The primary somatic therapy criticism is in regard to the use of touch in somatic trauma therapy. Some experts believe that touch may be triggering to clients who have experienced sexual abuse. As a result, somatic therapy can be frightening for some victims of trauma.

In conclusion, while there are some concerns, somatic therapy continues to show positive results in helping trauma survivors. They learn to become more aware of the trauma symptoms, and to better manage and respond to them. Consequently, they are no longer haunted by trauma on a daily basis.

“Human beings are born with an innate capacity to triumph over trauma. I believe not only that trauma is curable, but that the healing process can be a catalyst for profound awakening.”