In honor of National Suicide Prevention Week and World Suicide Prevention Day, the nonprofit To Write Love On Her Arms (TWLOHA) launched its #IWasMadeFor campaign. The theme of the campaign is “Stay. Find what you were made for.” Therefore, the campaign highlights TWLOHA’s mission to reach people who are considering suicide and feeling alone. In addition, the goal is to get them the help they need and deserve.

The campaign includes a World Suicide Prevention Day pack with a shirt, bracelet, response card, four stickers, and 15 info cards. The predominant color is orange, which is often associated with suicide prevention. Thus, TWLOHA hopes that these materials will be displayed on World Suicide Prevention Day and during National Suicide Prevention Week. Additionally, the organization hopes that people will use the #IWasMadeFor hashtag on social media. Hence, the goal is to raise awareness of suicide risk and prevention. In addition to this, the idea is to start conversations within communities.

If you or someone you love is struggling, reach out. We are here for you.

“To Write Love On Her Arms” is the title of a short story written by Jamie Tworkowski, the organization’s founder. A teen girl named Renee Yohe was the inspiration for the story. When Jamie met her, she was 19. Renee was struggling with addiction, depression, self-injury, and suicidal thoughts. Subsequently, Jamie and his friends sold T-shirts to help pay for her treatment.

The title of the story also represented the idea that a better life was possible. TWLOHA became an official nonprofit in 2007. As well as fundraising, TWLOHA offers ways for people to get involved online, in their communities, and/or professionally.

To support the #IWasMadeFor campaign and TWLOHA’s goal of raising $100,000, Newport Academy has donated $10,000 to assist in providing resources for those suffering. Furthermore, this includes sponsoring more than 1,800 counseling sessions each year.

Join us and pledge your support to #IWasMadeFor. This campaign serves to remind all of us that help should always be available for those in need.

Newport Academy Founder Jamison Monroe praised TWLOHA for its tireless work raising awareness. The organization provides help to those in need, creating a platform for discussion around teen suicide. Ultimately, what’s most important, he says, is breaking through the stigma and taboo around this topic. And letting teens know they are not “broken” or “bad.”

Newport Academy alumni have started their own fundraising page to raise money for others struggling. 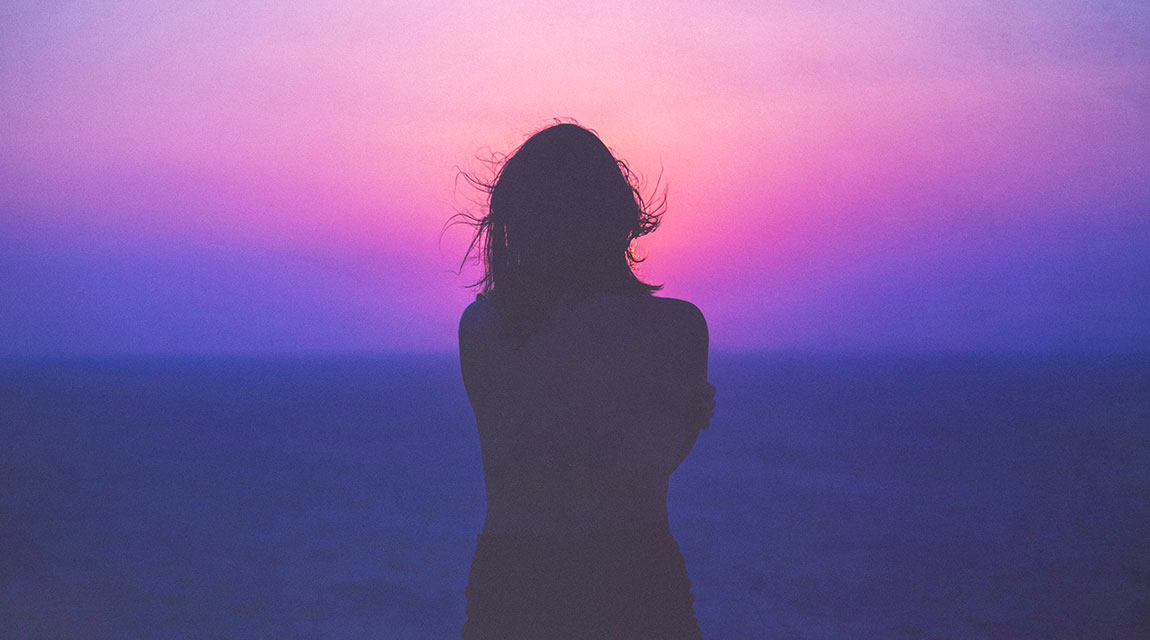 Teen suicide is on the rise, for both boys and girls. Here’s a look at the most recent statistics.

Teen Suicide and 13 Reasons Why

Earlier this year, the Netflix series 13 Reasons Why received both praise and criticism for shining a light on teen mental health struggles and suicide.

A study published in JAMA Internal Medicine looked at the number of internet searches about suicide in the days following the release of 13 Reasons Why. Researchers found a significant increase in searches related to suicide.

According to the study, suicide queries were 19 percent higher for the 19 days following the release of the series. Therefore, there were 900,000 to 1.5 million more searches than usual. Some of the search terms focused on suicidal ideation, such as “how to commit suicide” and “how to kill yourself.” Consequently, the analysts assumed that the series unintentionally increased suicidal ideation. Other internet searches focused on how to get help for people considering suicide.

Findings from the Suicide Research Study

The study did not look at whether any of these searches led to actual suicides or suicide attempts. Teen suicidal thought is often passive suicidal ideation. In other words, teens may think about suicide, but their suicidal thoughts do not progress to suicide plans or suicide attempts. However, even though suicidal ideation is less severe than concrete suicide planning, it is a cause for concern. This is because any progression of these thoughts toward action can be deadly.

The most notable finding of the study is the fact that people are looking for more information about this topic. Moreover, this is true whether they are considering suicide or seeking help for themselves or someone else. Consequently, this study shows that more information needs to be available about suicide. Teachers, parents, mental-health professionals, media sources, school systems, and government entities can all play a role in increasing education about suicide. Therefore, the time to connect is now.

According to the Centers for Disease Control and Prevention (CDC), a combination of individual, relationship, community, and societal factors contribute to the risk of suicide. Risk factors are not necessarily direct causes, but are characteristics that have been linked to suicide.

Possible risk factors for suicide include the following:

There are ways to recognize whether someone is considering a suicide attempt. Here are some of the warning signs.

It’s vital to understand the factors that help protect against teen suicide. Thus, we can learn how to give teens the support they need.

Factors that protect against teen suicide include the following:

Suicide can be the tragic result of untreated depression. Thus, expert treatment in a teen rehab center or outpatient program can help prevent suicide attempts. Treatment for suicidal thoughts is often similar to treatment for depression.

With teen depression, different forms of individual therapy contribute toward sustainable healing. Furthermore, these modalities are also helpful for teens after surviving a suicide attempt.

TWLOHA’s campaign statement—“Stay. Find what you were made for”—comes from a book by Jessica Morris called When Hope Speaks. The book is a collection of Jessica’s stories, essays, letters, poems and blog posts about life, depression, faith, and more.

In conclusion, here are a few words from a section of the book called “Please Stay.” Jessica wrote this as a plea to the people she loves who were struggling with thoughts of suicide or fighting for life.

Choose to believe that the sun rises each morning—because this promise is fulfilled daily, and it will give you the hope you need to keep breathing.

Hold fast to what is good. To the little surprises in your day that you never noticed before—the smell of coffee, the scent of your mom’s perfume, and the way flower petals unfurl and reach toward the sunlight.

Please stay. Your story isn’t over, I promise.