Recognizing the tell-tale signs your teenager is on drugs can help save adolescents’ lives. Given the severity of the national drug abuse epidemic and the concerns around drug use in teens, knowledge is vital.

Unfortunately, parents may underestimate the risks of teen drug use. After all, some parents experimented when they were young, and nothing bad happened. We live in a very different world today. In the fast-paced, plugged-in 21st century, kids grow up faster. Thus, the inherent speed of our society makes it harder for parents to keep track of their kids. In addition, the Internet provides a way for teens to access drugs.

Recent Stats on Teen Drug Use and Alcohol Consumption


Moreover, according to a report in The Journal of Adolescent Health, alcohol consumption among adolescents and young adults is increasing globally. Moreover, according to the National Institute on Drug Abuse, drug overdoses now kill more teens nationwide than cars, guns, and accidents combined.

Furthermore, teens sometimes take several drugs at the same time, which can be deadly. Known as cocktails, these drug combinations can lead to overdoses.

In addition, a study by the National Household Survey on Drug Abuse concludes that adolescents are at the greatest risk of starting illegal drug use. Furthermore, kids display signs of teenage drug abuse at younger ages. The study reveals that kids are falling into abusive drug patterns as early as the sixth, seventh, and eighth grades (12 to14 years old).

According to the authors of the study:

“There is an urgent need for parents, schoolteachers, and healthcare providers to be familiar with the early signs and symptoms of drug and substance abuse to be able to implement preventive measures … Other equally important considerations should include the special characteristics and vulnerabilities of special populations at risk, family structures, social and demographic characteristics, poverty, and housing and living conditions.” 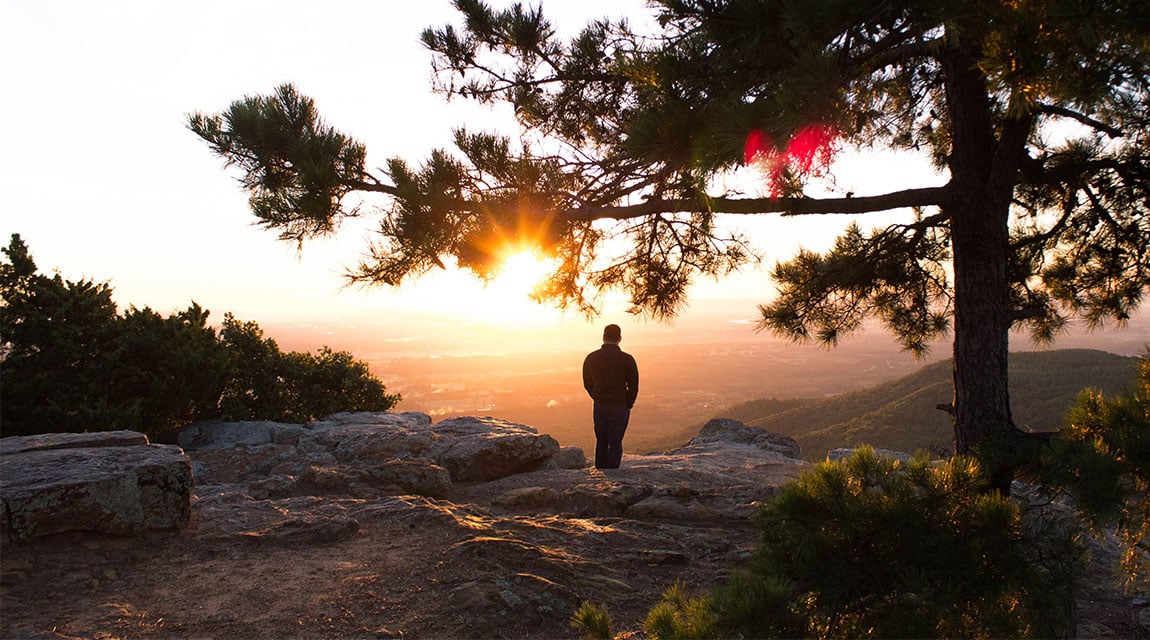 The Risk Factors of Teen Drug Use

Before going into the details, let’s look at the universal risk factors for teen drug use. These tend to fall into the following three categories:

Teen substance abuse tends to have an origin point in the family tree—perhaps a parent, but often farther back. When teens come from a family line in which substance use disorder has been a problem, they are more likely have a predisposition to such abuse. Research from the American Institute of Addiction Medicine shows that a history of addiction is dangerous. It implies that an adolescent has a greater chance of substance use disorder than individuals without this family history.

The age when an adolescent is first exposed to drugs influences behavior. In other words, the younger a person is when they first try drugs, the more likely they are to develop a problem. Since the teenage brain is still developing, their immature nervous systems are more sensitive to drugs. As a result, substance use has a faster and more permanent impact.

If an adolescent is exposed to drugs in a social environment, whether in the context of the family unit or a peer group, substance use disorder is normalized. Indeed, many teenagers accept and even embrace whatever their friends and family consider to be normal behavior. Thus, the social circle of influence in a teen’s life is a strong factor in their risk of drug use.

In addition, an attraction to drug culture in the form of film and music is a potential sign of teenage drug use. The entertainment industry often portrays drug use as fun and exciting. But overall, the media neglects to show the negative consequences of teen drug use or the disturbing symptoms of drug abuse.

Many specific signs your teenager is on drugs fall within the context of these larger risks. However, if a parent encounters any of these signs, it does not absolutely indicate teen drug use. But it does imply the need to ask questions and find out more. Indeed, parents need to educate themselves about teen drug use statistics.

If a parent or caregiver believes that a teen qualifies for three or more of the following risk factors, they need to take action. Given the high national overdose rates and the life-threatening nature of the disease of addiction, it always is better to be safe than sorry.

Specific signs of teenage drug use include the following changes in behaviors and mannerisms.

In addition, substance use disorder is a progressive condition, which means that it worsens over time. Early warning signs might go unnoticed. Once drug use in teens takes hold, it no longer matters why teens use drugs. Instead, physiological dependence takes over. 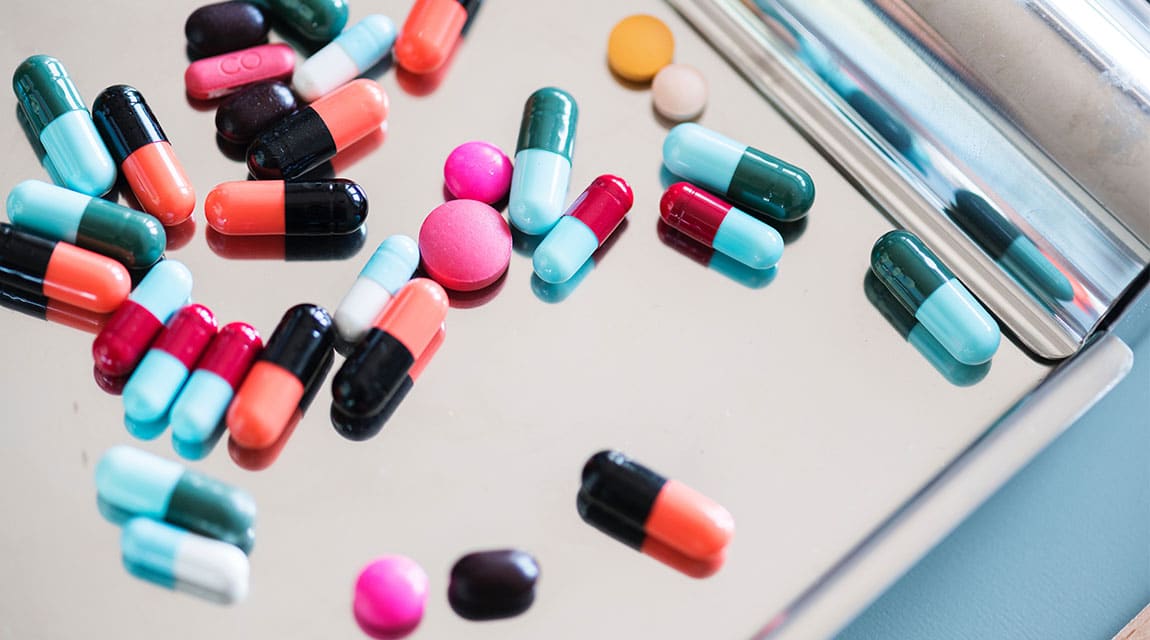 In addition to the above, other risk factors and behavioral signs can lead to drug use in teens. These include the following:

Although many of these risk factors or red flags of drug use in teens could indicate an entirely different issue, they often point to teen drug use as well.

Some of the red flags directly connected to teen drug use include the following: 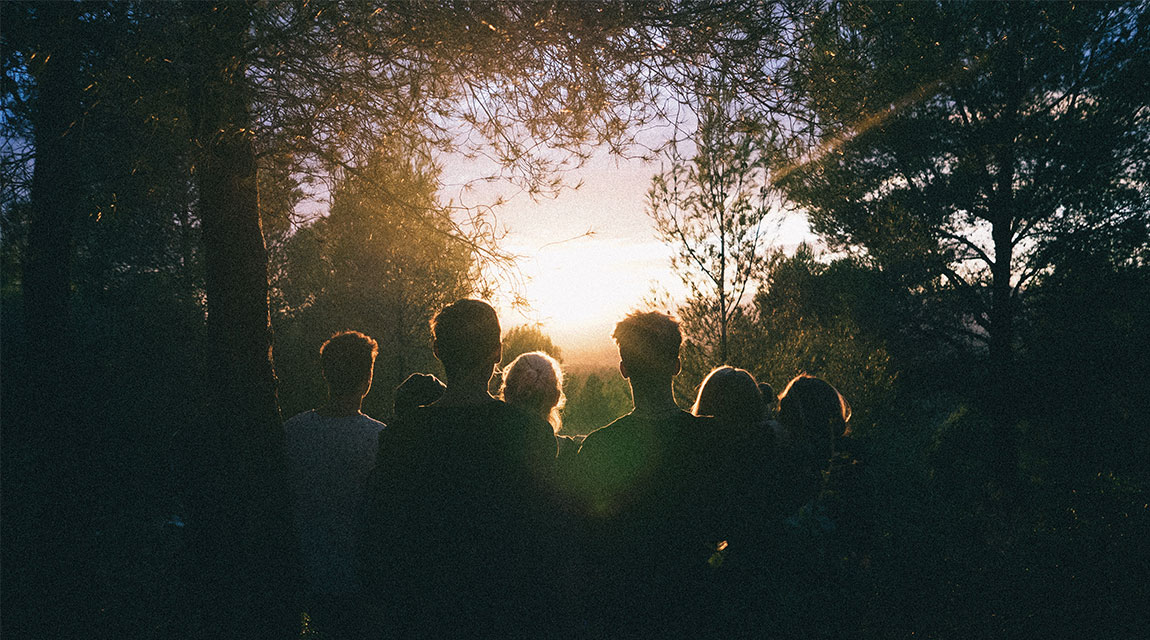 Finally, signs your teenager is on drugs should be a call to action for parents and caregivers. Treatment for teen substance abuse may encompass residential rehab, outpatient programs, and therapy for the whole family.

To summarize, adults need to learn how to recognize signs of teenage drug use. And young people in trouble need help and support as soon as possible.

US Department of Health and Human Services