A new report from the US Centers for Disease Control and Prevention (CDC) reveals a significant rise in accidental deaths, homicides, and teen suicides among American youth. Hence, the results have alarmed researchers and public health experts.

Moreover, the death on June 5 of the acclaimed designer Kate Spade Valentine brought renewed attention to mental illness and the tragedy of suicide. According to her husband, David Spade, the designer suffered from anxiety and depression.

The new CDC report focuses on youth ages 10 to 19. However, Spade’s death at age 55 serves as a reminder that stigma around mental health treatment impacts people of all ages.

Furthermore, it is a reminder that wealth and a successful career cannot ward off mental illness. Even a loving family isn’t enough. People suffering from mental health conditions require professional care from experts in the field.

Released on June 1, the report was based on data from death certificates for young people between 1999 and 2016. The certificates were for youth ages 10 to 19 in all 50 states and the District of Columbia.

The report attributes the rise to injury-related deaths. These include traffic accident fatalities, drug overdoses, homicides, and teen suicides.

The CDC drew from its National Vital Statistics System to obtain the relevant data.

They looked at data for teens and young adults 15 to 34 years old. As a result, they found that deaths due to injuries also increased in this age group between 2012 and 2016.

The study authors stated, “The health and well-being of teenagers and young adults should be considered an important concern for the US health system; increasing mortality in the population that should be the healthiest and most productive is a warning.” 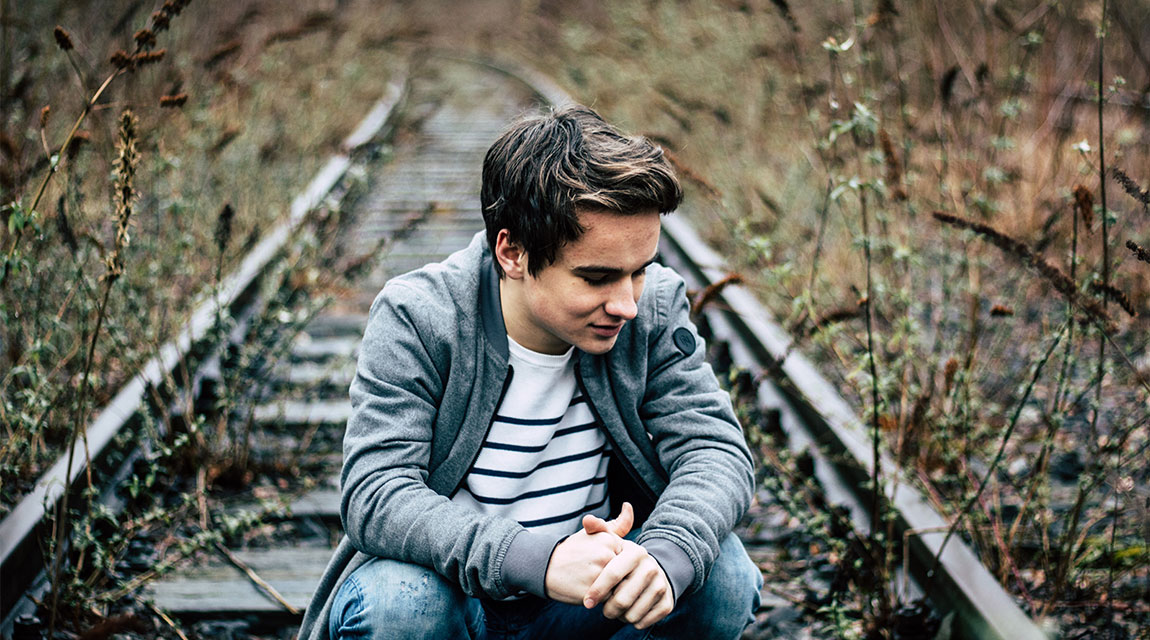 Both the CDC report and the study in JAMA list three main causes of death among young people, in this order:

Illness was lower on the list for American teens. However, World Health Organization statistics show that car accidents, respiratory infections, and suicides are the top three killers of youth ages 10 to 19 worldwide.

Three methods of accidental deaths accounted for 85 percent of all unintentional injury-related deaths among youth in 2016:

Distracted driving with cell phones is likely responsible for the increase in motor vehicle fatalities, the study in JAMA stated. That’s because drivers ages 18 to 34 report the highest level of phone involvement at the time of a crash or near crash. Moreover, these drivers are also most likely to send text messages or emails while driving. 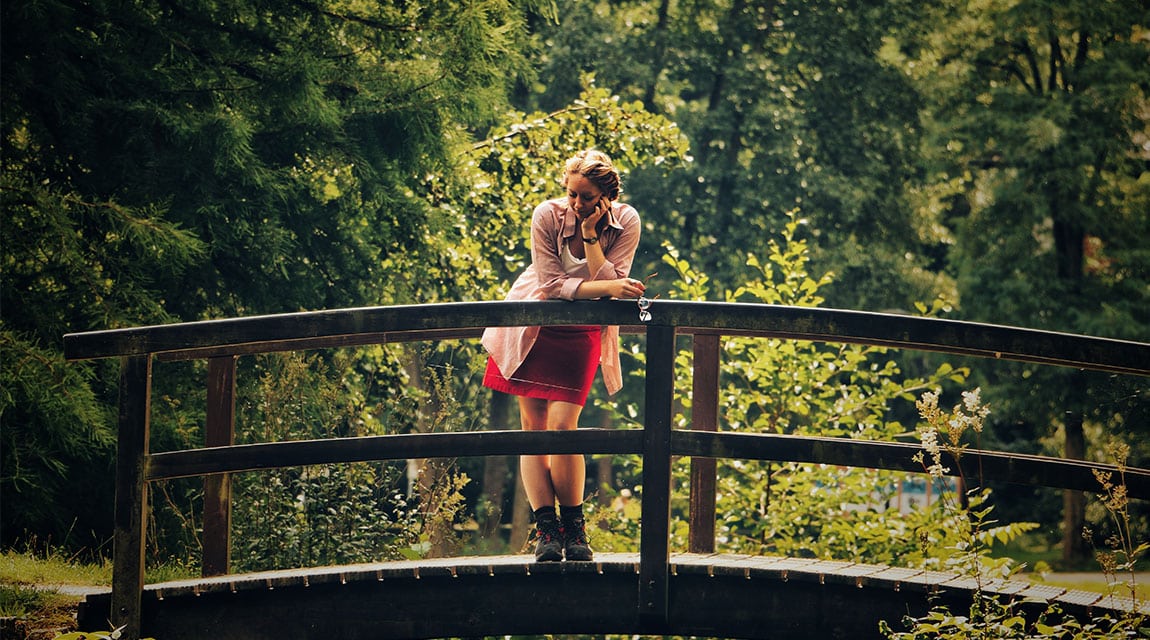 In addition, 90 percent of the poisoning cases involved drug overdoses. Furthermore, these were mostly among older adolescents (ages 15–19).

According to the Boston Children’s Hospital study, the increase in unintentional poisoning deaths among teenagers and young adults is largely due to deaths related to opioids and hallucinogens. These drugs include heroin, fentanyl, and oxycodone.

As with accidents, teen suicides among 10- to 19-year-olds declined in the late 20th century. Subsequently, the rate increased significantly in recent years.

In fact, the rate increased by 56 percent that year, going up to 6.1 per 100,000. Suffocation, firearms, and poisoning were the three leading methods of suicide in 2016.

Moreover, the actual rates may be higher than the data shows. That’s because suicides tend to be under-reported, particularly when drug overdose is involved. 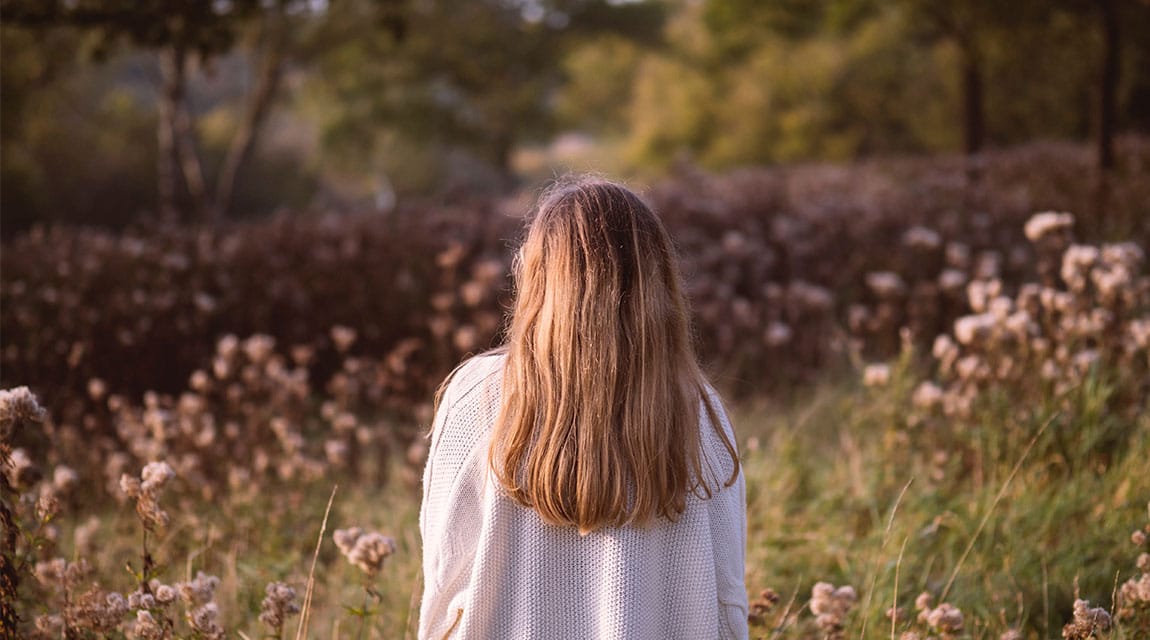 Read “Teen Suicide Prevention: What Everyone Should Know.”

However, between 2014 and 2016, they rose by 27 percent. Moreover, firearms accounted for 87 percent of all homicides that year.

Furthermore, the homicide rate for both males and females followed this pattern of declines followed by increases. However, the male homicide rate was more than four times the female rate throughout this time period.

How to Change the Trend

As a result of the study, parents, healthcare professionals, mental health providers, and other experts are extremely concerned. These tragic trends must be reversed. And prevention is the key.

The following approaches could help save young lives: 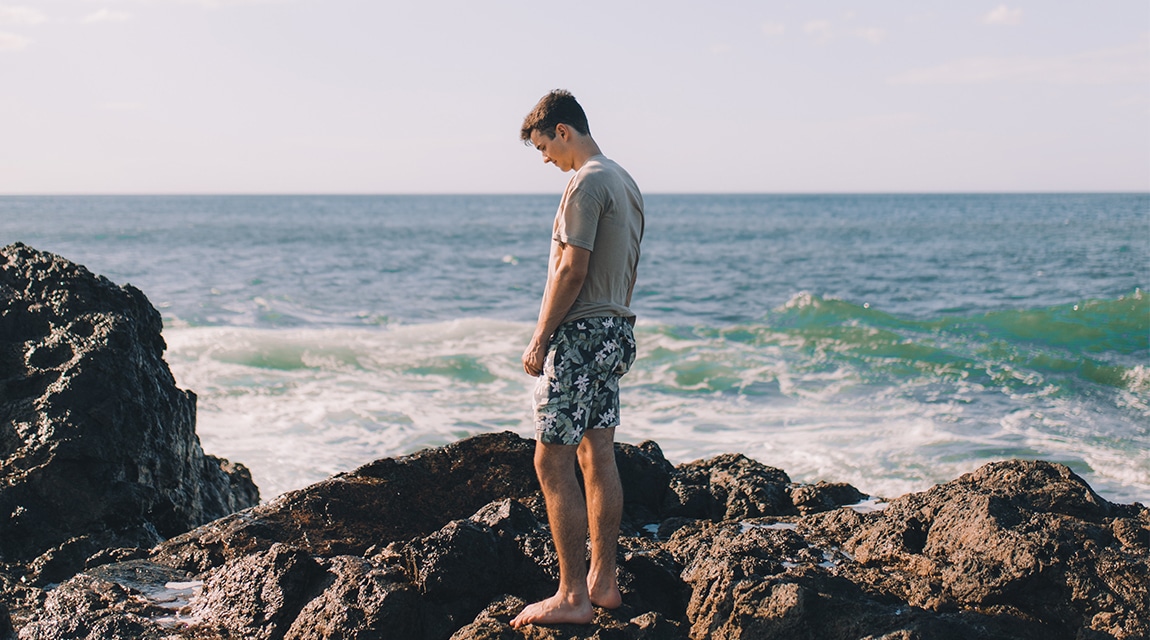 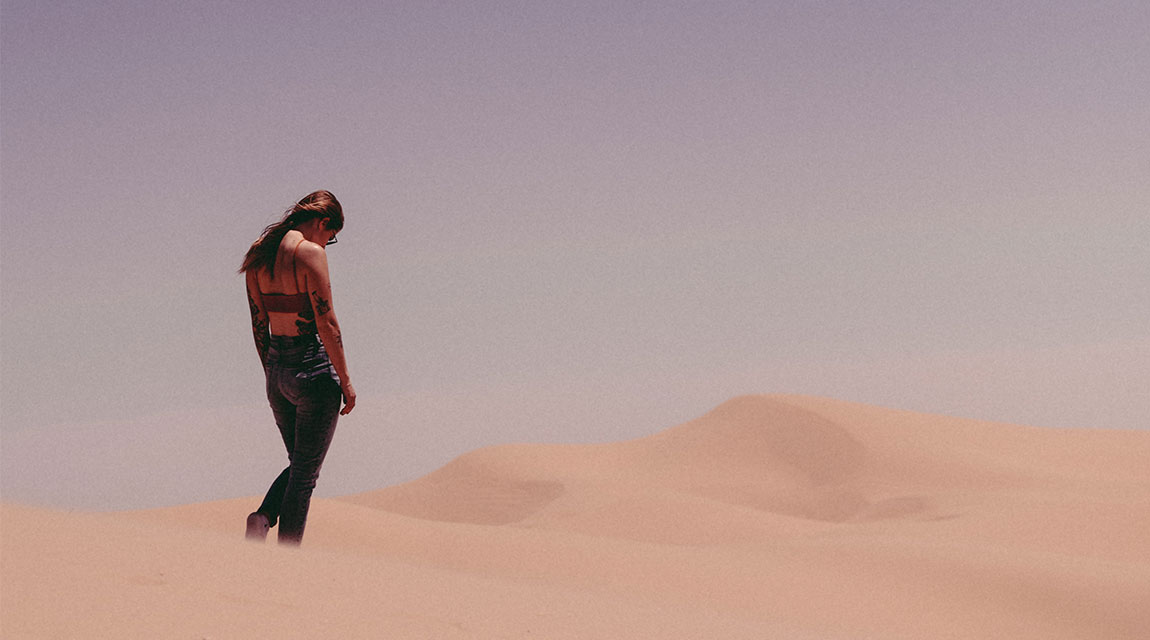 In addition, there are ways to recognize whether someone is considering a suicide attempt. Hence, here are some of the warning signs.

To summarize, the conclusions of the CDC report and the JAMA study offer a warning and a wake-up call for the country. Therefore, we must all work together to reverse these frightening statistics and protect teen safety and well-being.